Follow
Bill Gates decides to take some moves to increase his productivity and become more successful in his 20s. The first move he makes is to limit what almost everyone does.
It’s a very interesting method, but Bill Gates has cut out listening to music and watching television for a long time. He underlines the importance of that period in his life, even though he has carried out these activities now:

What is Gates doing now to be more productive and mindful? 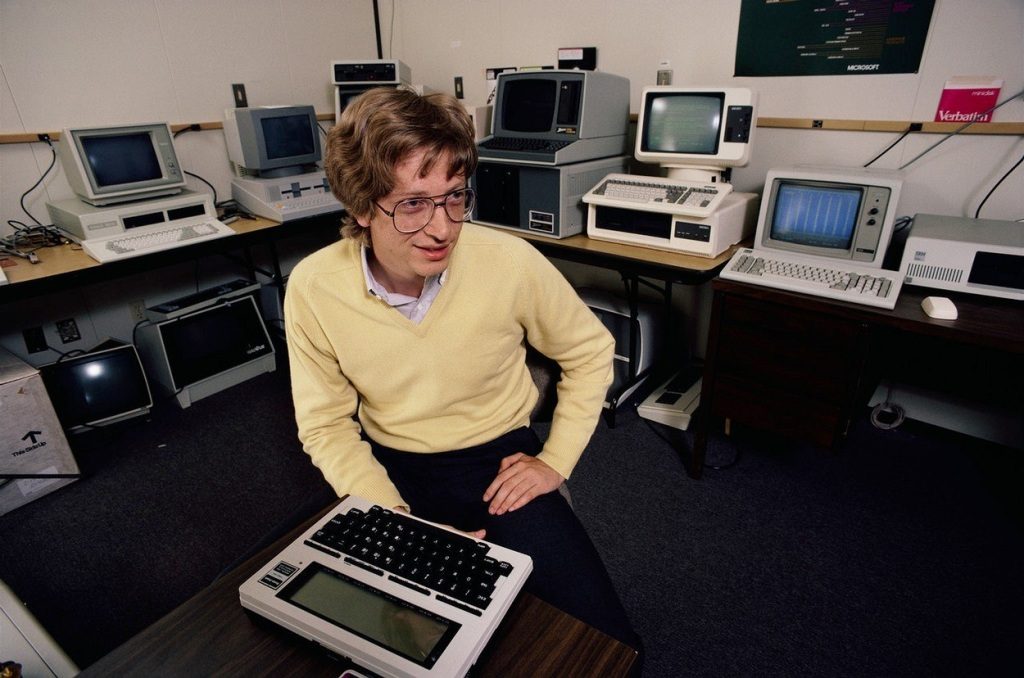 Gates said that when he was in his 20s, he thought a lot about this and decided to limit the things that had the most impact in his life to focus on his priorities:

“I knew that when I avoided listening to music and watching TV, a lot of people meditated as a solution to what I was doing. But I wasn’t interested. I thought meditation was a superstition and didn’t work. So I set a more concrete and strict rule.”

Despite listening to music and watching television today, Bill Gates says he resorts to meditation to keep his focus and increase his attention.

“In my early years at Microsoft, I was obsessed with the idea that meditation wouldn’t work at keeping my focus. But now that I’m married, have 3 kids, and have different professional and personal interests, meditation has helped tremendously in this limited time. I can sit back and feel my current emotions. and it helps me understand my thoughts better. 10 minutes a day is ideal for me.”

It may not be possible today to stop listening to music, watching TV or watching TV series. However, Bill Gates underlines that the more we can focus on our priorities, the more successful we can be.
The important thing is not to limit yourself in this regard; making a correct priority plan and giving yourself fully to what you are doing.