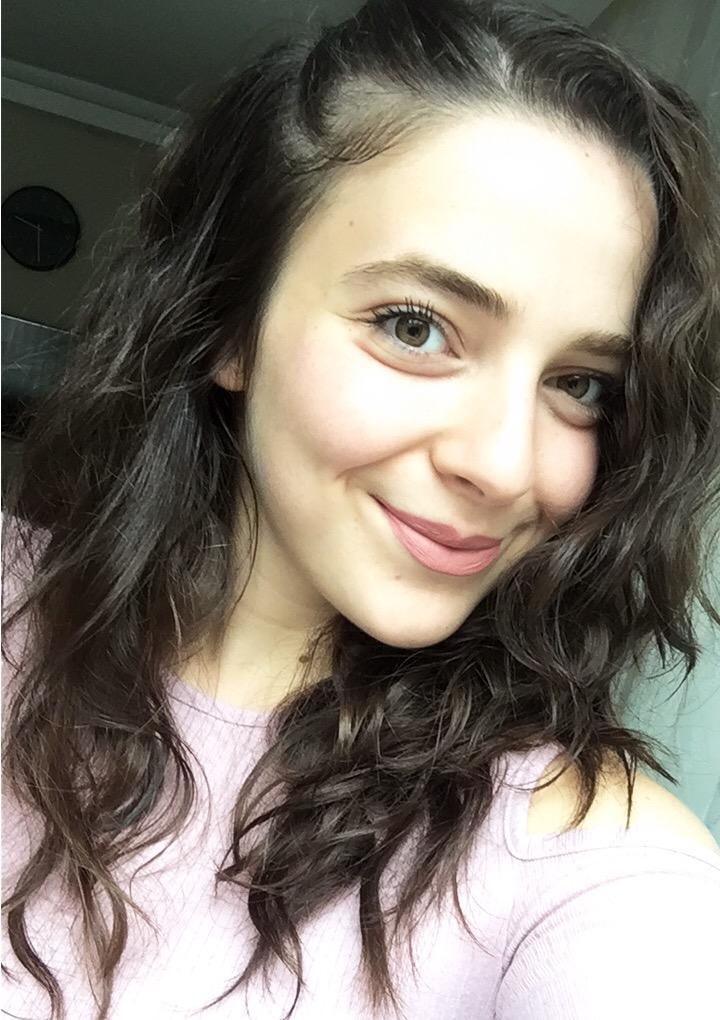 Life never presents us with opportunities on a platter. It usually asks us to struggle, to strive towards our wishes. Unfortunately, we may not always find the strength to struggle within ourselves. For just such times, I have compiled for you the films that will take us by the hand and tell us what other people have been through, where people have come from and what they have achieved.

Directed by the life of Steve Jobs, the founder of technology giant Apple.  The film, produced by Oscar winner Danny Boyle, deals with Steve Jobs’ ambitious and wise side, while also carrying sections from his private life.

It is told that Mark Watney, who was abandoned on Mars because he was thought to be dead by his team, tries to survive on Mars alone within the possibilities he has. Ridleyy Scott directed the US-made movie, and I think it’s one of the must-watch movies.

An idealistic teacher named Erin Gruwell cannot reach the same frequency as her classroom full of troubled teenagers. But Gruwell, who opened the horizons of his students by first bringing the music and then the book “The Diary of Anne Frank”, which was accepted as the literature of the ghetto, to the classroom, succeeded in achieving his goal.

The film, which is about the life of famous scientist Stephen Hawking , tells how Hawking clings to life and science despite his illness.

The movie, which won 3 Oscars, tells how Mark Zuckerberg founded Facebook. The movie was made in the USA in 2010 and was directed by David Fincher .
… 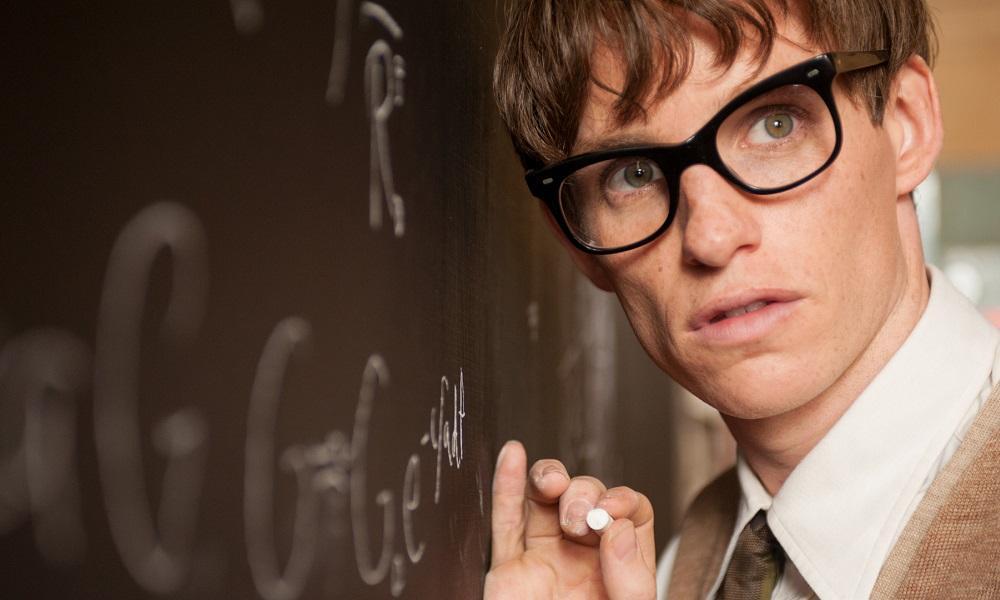