4 Elements to Boost Your Creativity by John Cleese, Legend of British Humor 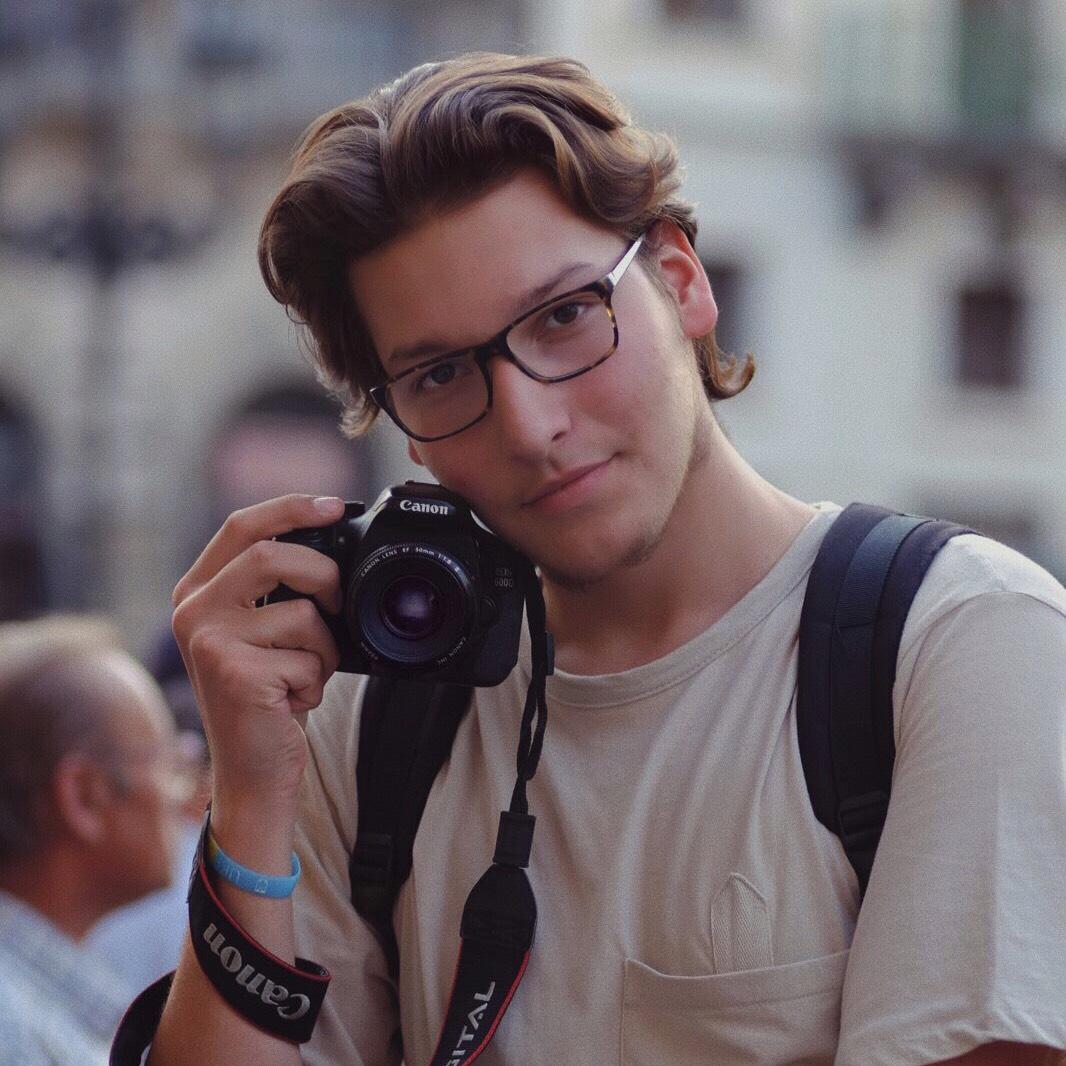 Contrary to those who proclaim creativity, John Cleese, screenwriter and actor of the Monty Python series, says that creativity is a kind of process, not a talent. Let’s listen to Cleese, who explains what can be done to lead a more creative life with four simple but essential ingredients.
… 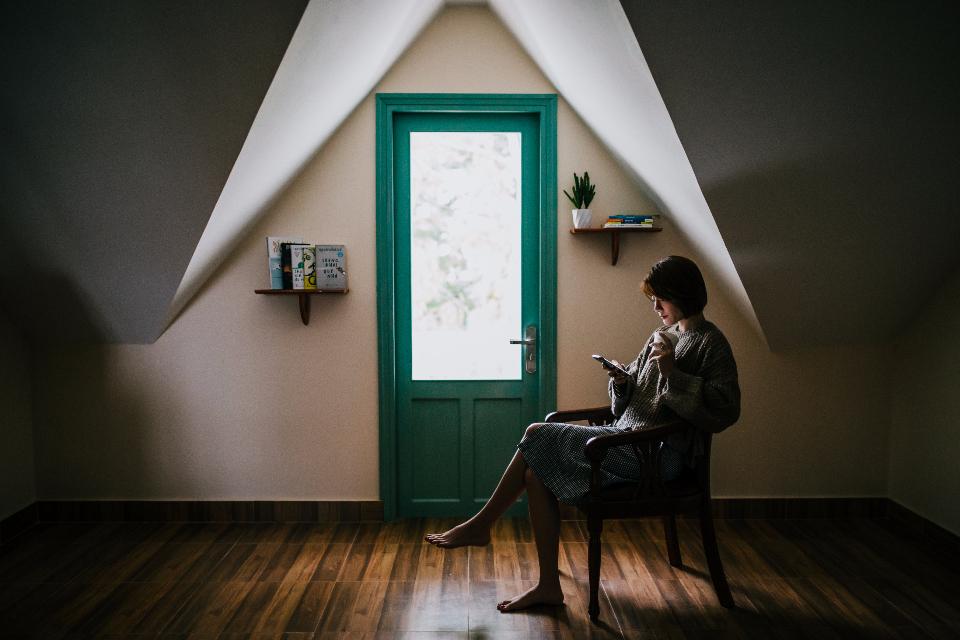 The first condition of Cleese is to determine a place where you can isolate yourself from the outside world. Creating an environment where you won’t be disturbed is just the beginning, according to Cleese.
… 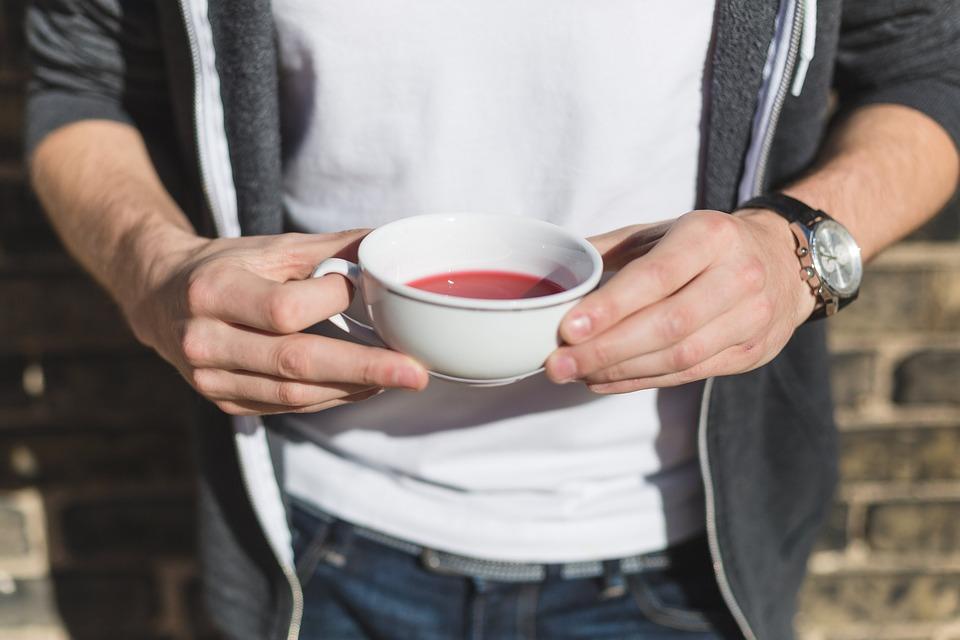 In order to be playful, it is not enough to limit oneself to the place; It is also necessary to specify a specific time period. He emphasizes the importance of creating a time-space constraint, citing an essay on play by the Dutch historian Johan Huizinga: Play is separate from ordinary life in terms of space and time. The main feature of the game is that it is abstracted and limited. The game starts and ends at a certain time.
Of course, creating an undisturbed space and being there for a predetermined time is just the beginning. By creating a “personal oasis,” in Cleese’s words, only the prerequisites for creativity are fulfilled. He says that after we quietly take our place in our comfortable place, our minds will try to interrupt us with everyday matters, but if we are patient for about half an hour, our minds will eventually settle down. That’s why he recommends that you set aside an hour and a half for your personal oasis, so that after your mind has calmed down, you’ll have an hour to have something ahead of you:

“Your mind will wander, but don’t take it seriously. Just sit there and try to tolerate the anxiety that whatever comes to your mind.” 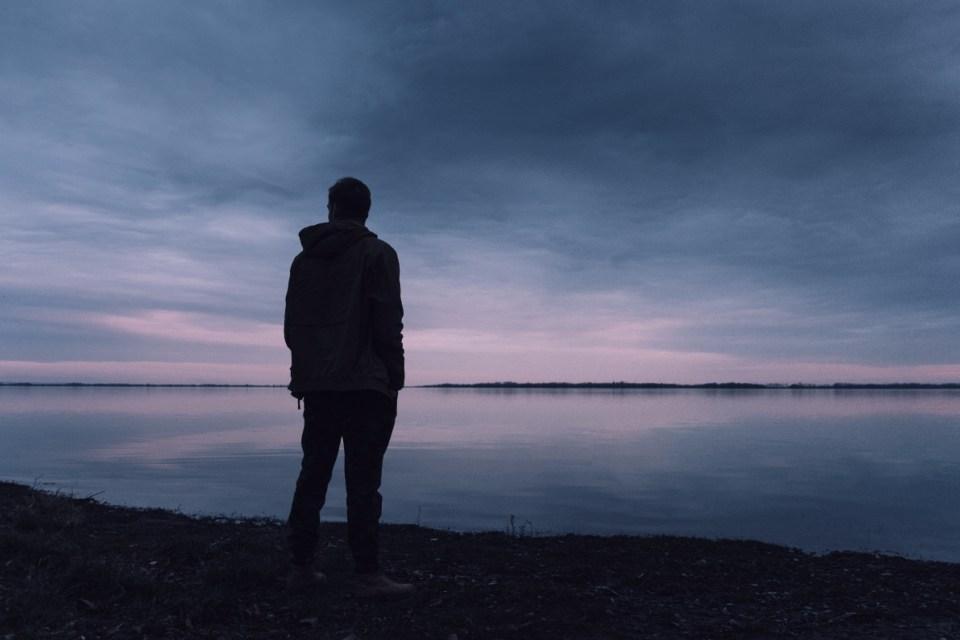 Once you’ve entered your space-time oasis, switched to open mode, the most effective thing to prevent you from being creative is the fear of making mistakes. You are either ready for the game or you are not. As Alan Watts said: “You can’t act spontaneously by reasoning”. You have to take the risk of saying silly, illogical, wrong things. To feel the necessary self-confidence for this, you should know this: nothing is wrong with creativity, there is no such thing as mistakes. Any nonsense can lead you to your breakthrough.
… 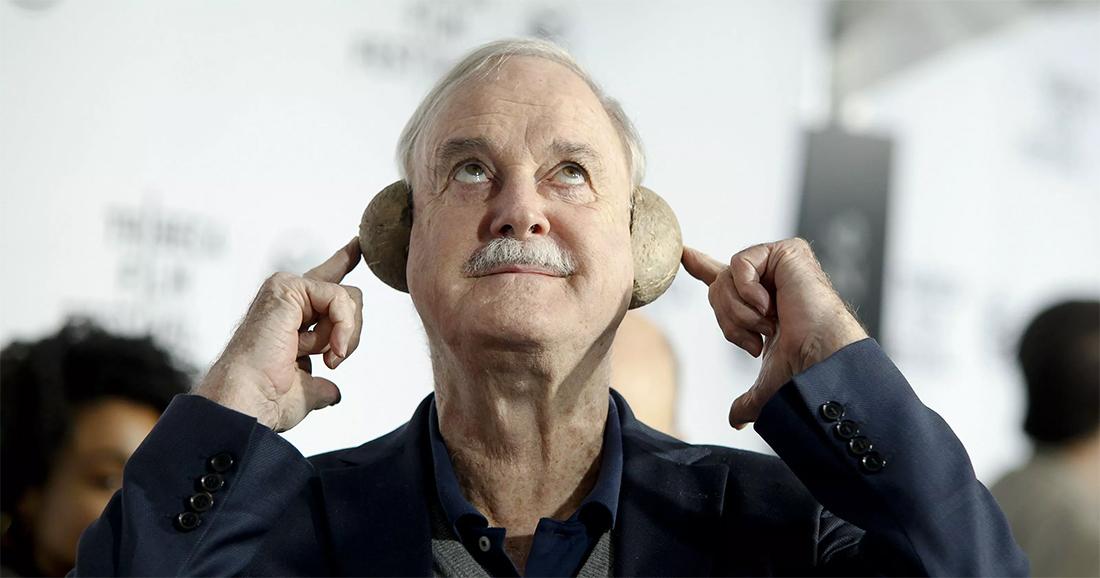 While Cleese draws attention to the difference between being “serious” and being “serious”, she points to the fallacy of seeing humor as taboo on “serious” issues. Humor lies in the essence of acting like oneself and being playful. The creativity we need to solve problems lies at the core of it; no matter how serious the problem is.
According to Cleese, it is very unlikely that creativity will emerge when facing the familiar problems of everyday life. Because people are dealing with sequentially applying the things that need to be done in daily life. Cleese calls the way the mind works solution-oriented “closed mode”. He states that in order for creativity to emerge, one must be in an “open mode” where the problem, the problem, is discussed at length with a wider angle. The secret is knowing when and how to switch between these two modes, keeping a balance between the two. 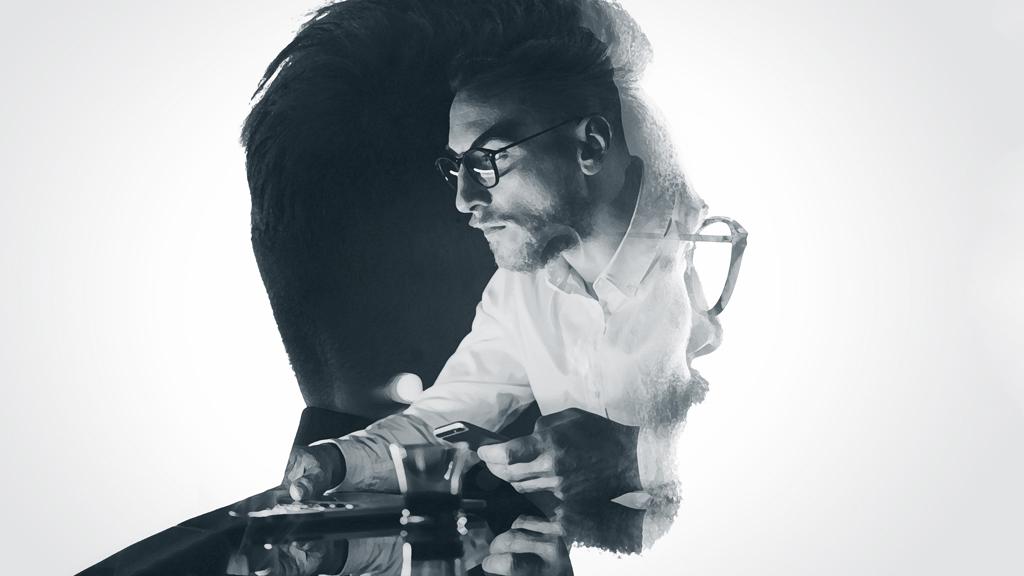 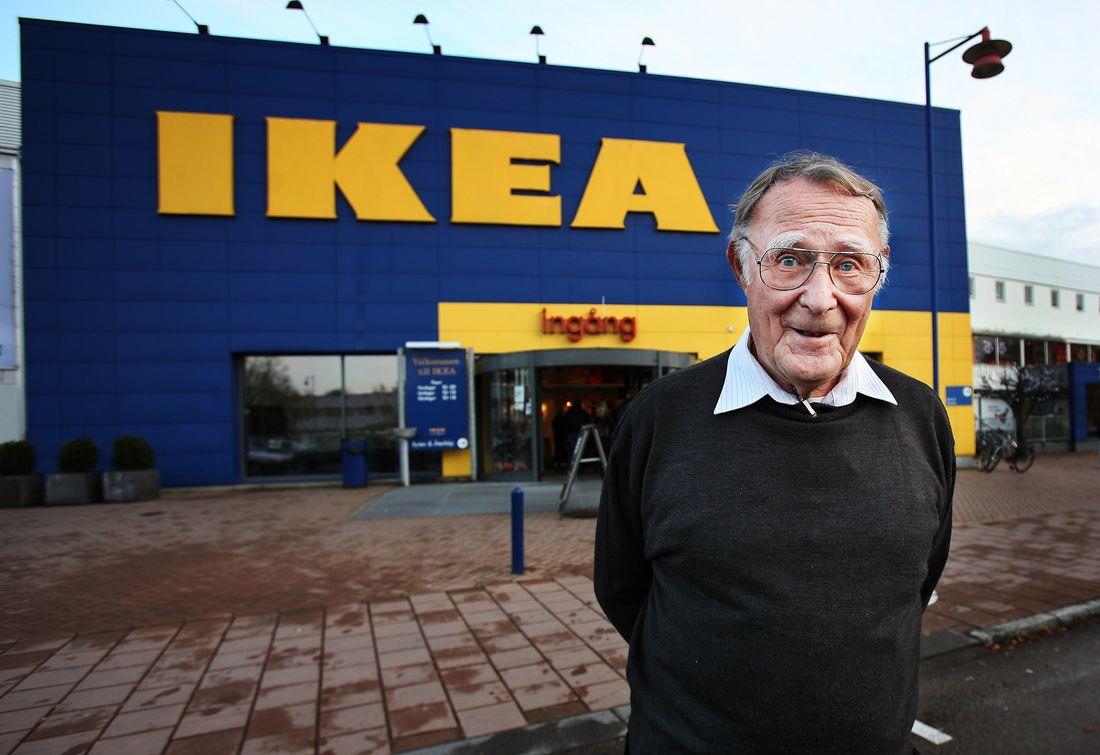