The Man Who Got Fired From His Own Company and Learned From It: Steve Jobs 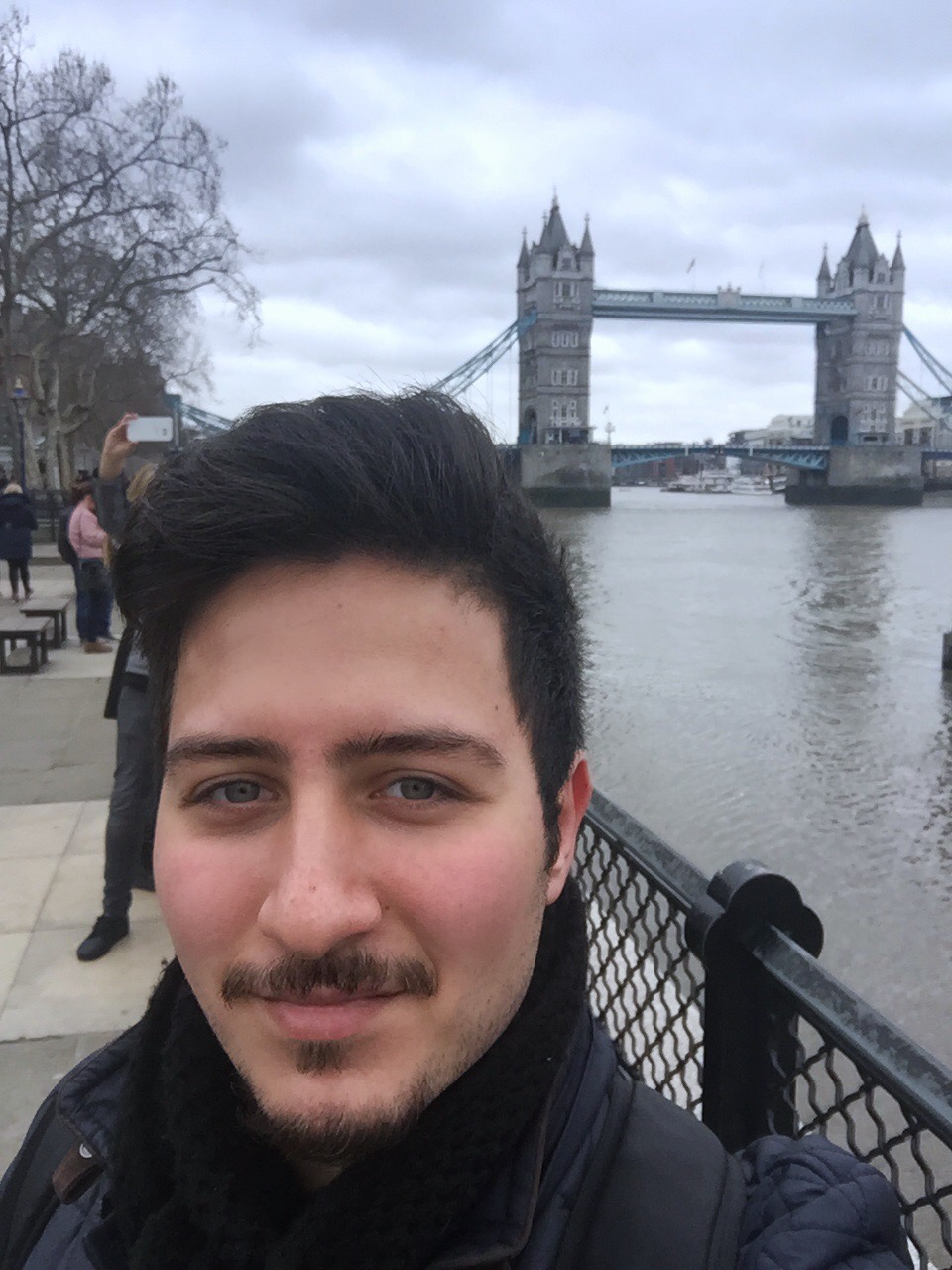 When it was founded in 1976 by Steve Jobs and Steve Wozniak, they were unaware that it would perhaps become the world’s first trillion-dollar company. Both were students, Jobs specialized in business and Wozniak in engineering. Although the first computer they released was not a hit, Apple’s place in the market started to solidify with the Apple II in 1977. However, there were many resignations, layoffs and failures in the company until it became what we know today. Especially between 1985-1996, when Jobs was fired. 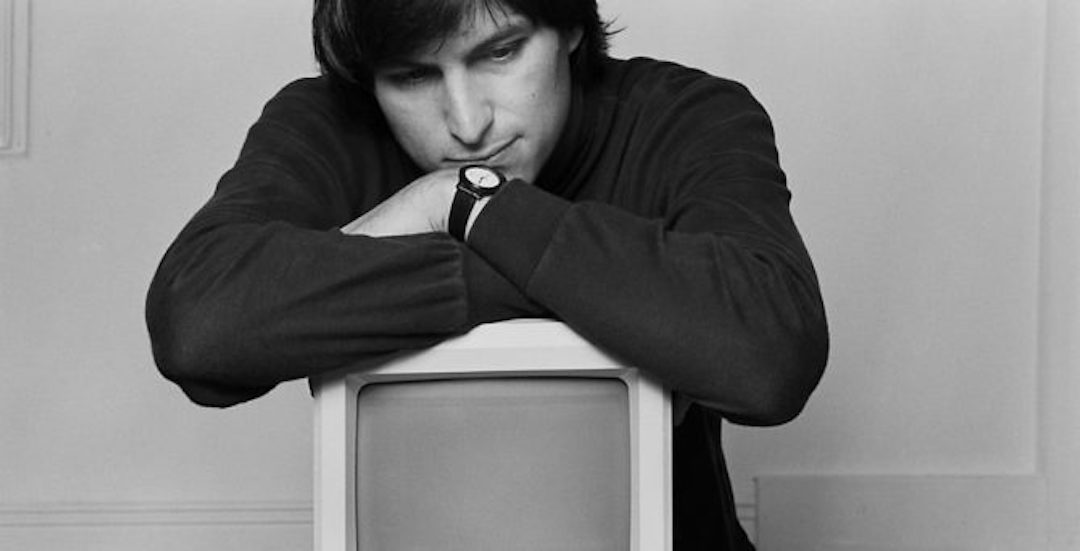 During this 11-year period, Apple had become a company that constantly missed its financial targets and constantly changed managers.
Jobs, who described being fired from Apple as the best thing that could have happened to him, realized that he could not give up his job despite his departure and founded NeXT Computer. A few years later, this company would lay the foundations for macOS, one of the most popular operating systems today. Around the same time, he founded Pixar Animation Studio, which produced the Toy Story movie we all love. 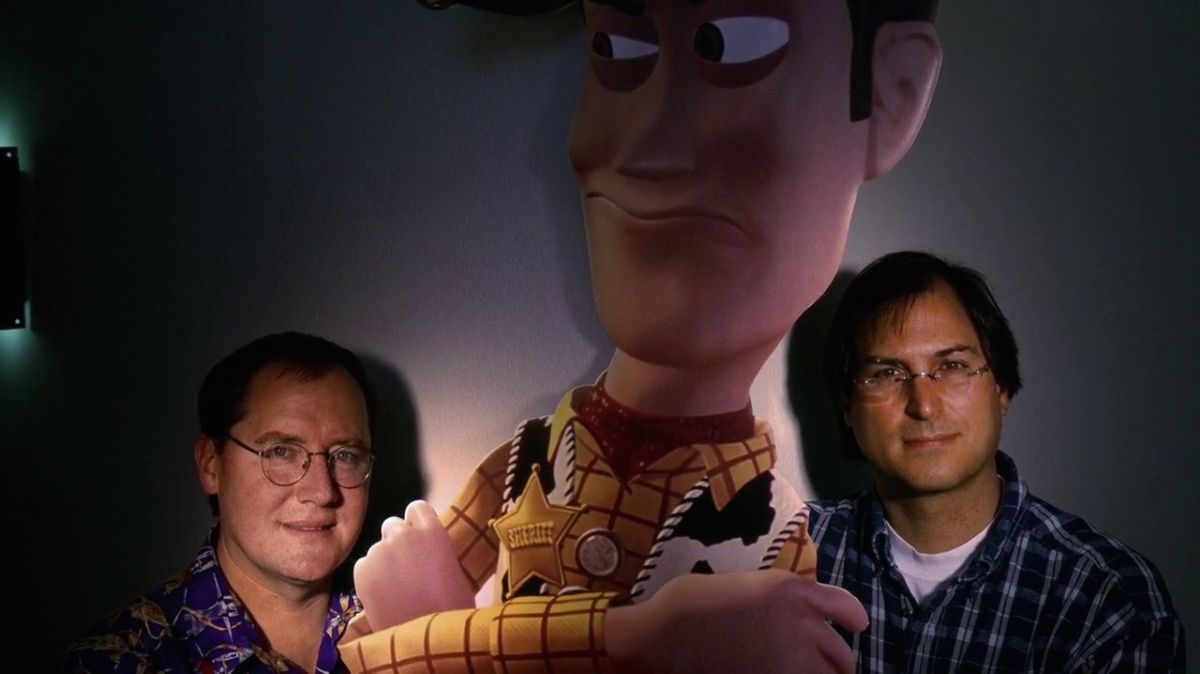 The happy ending came in 1996 when Apple acquired NeXT. Steve Jobs, who took over the company, expanded the product range and launched the iPod. It then launched groundbreaking products such as the iPhone and iPad. 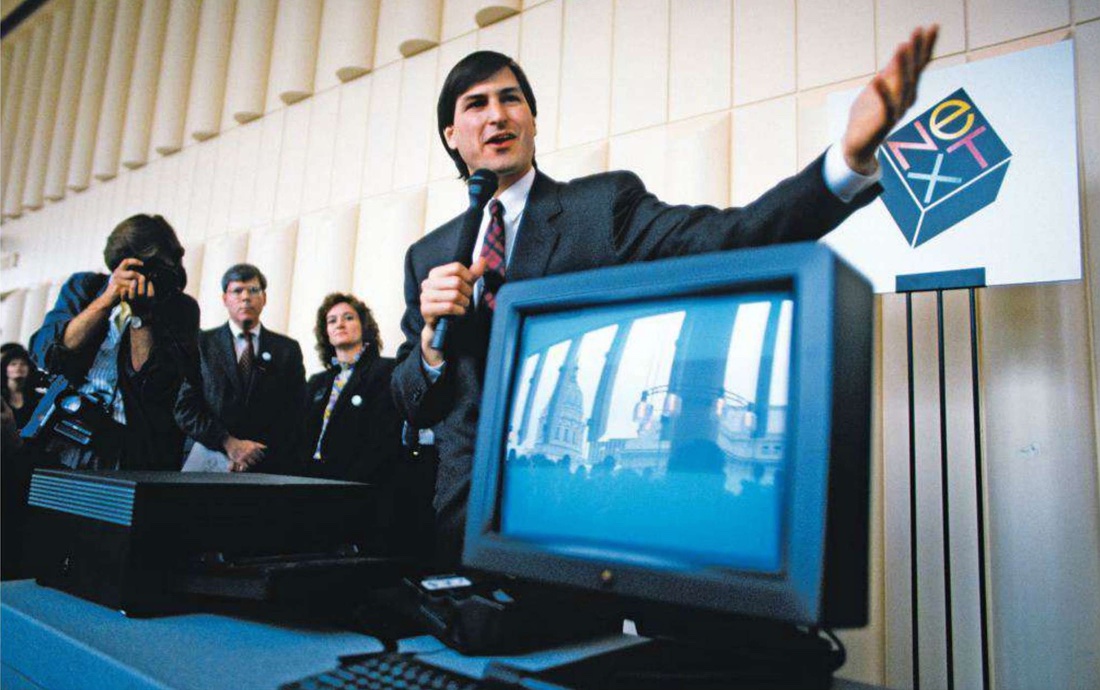 All this was the work of someone who learned from failure. Footage of the lectures he gave at MIT during the period he was fired has emerged and these images have begun to tell us what Jobs learned during that period. Here are his words in that video:

“I have to help people to succeed.”

“When I see something that is no longer being done right, my first reaction is not to fix it. It would be to say that we are building a team here and we are going to do great things, not just next year, but for the next ten years. The first question I ask myself now is: What do I need to do to help someone who is failing at their job learn? It’s painful for me sometimes, but I have to do it. In fact, there’s still a part of me that wants to go and just fix the mistake and leave. But when it comes to people, I have to teach them the truth and help them to succeed in order to have a long-term success-oriented communication.”

How did a company that fired its founder succeed? 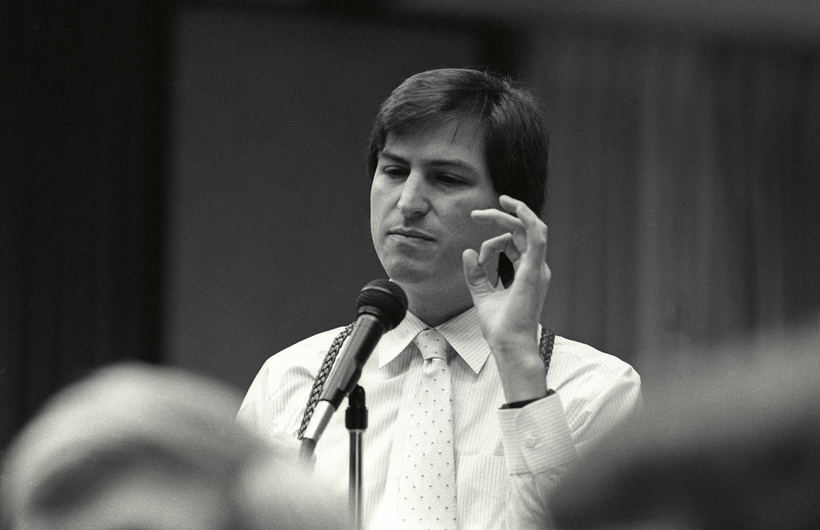 When he was fired, he thought long and hard about what he had done wrong. He actually made mistakes that we all can make. Instead of investigating the source of mistakes and encouraging people to learn from them, he corrected them so that employees could succeed, which meant the company succeeded.

Learning and Applying What You Have Learned 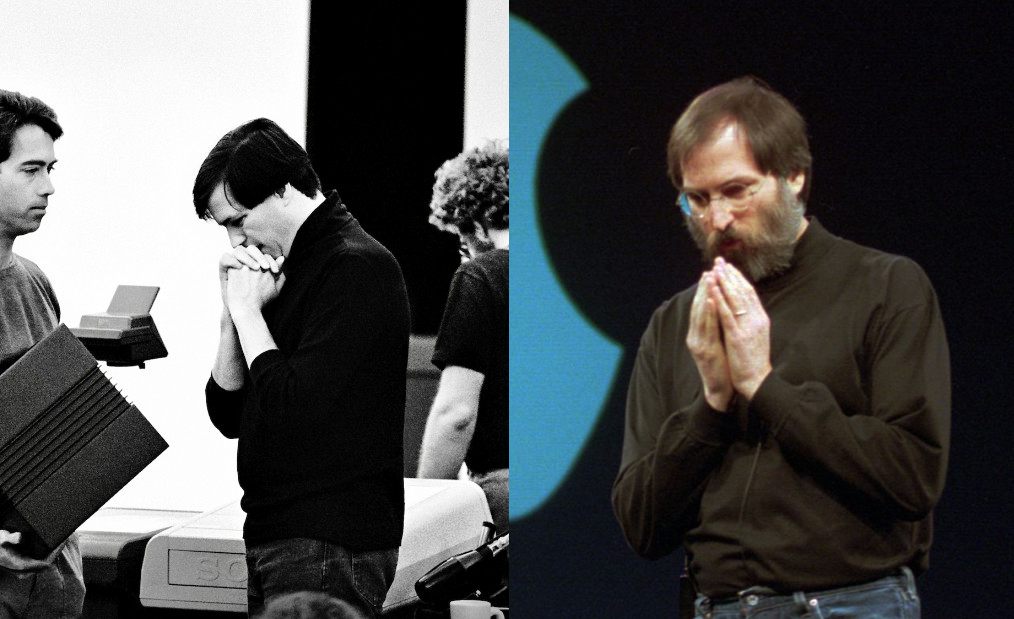 After Jobs returned to Apple, he began to apply what he had learned and experienced. Instead of being a computer-oriented company, it chose to expand its product range. Considering the success of the company, we can see how it was the right move.
Those who want to watch the full video can watch it here: