Who Are Famous Scientists? What Did They Invent?

Our lives are much easier thanks to scientists who give up their time and shape the future. Who are these famous scientists who shed light on our day with their curiosity? Here comes our list. 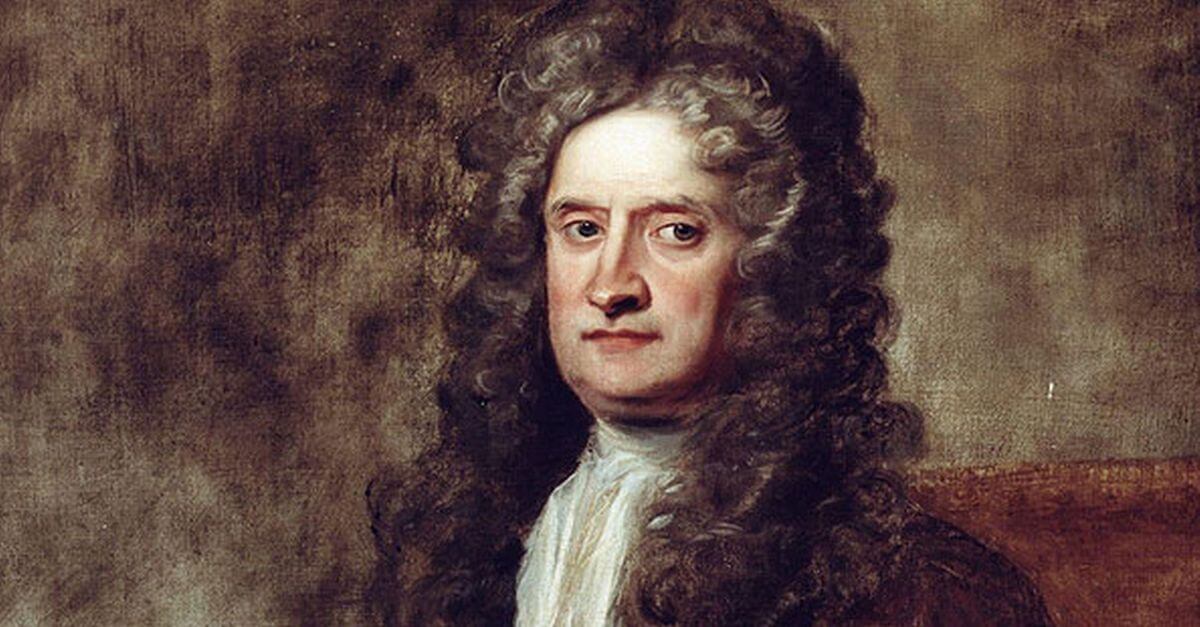 Perhaps the scientist who is most familiar with even those who are not very interested in science is Isaac Newton. British-born scientist Newton was interested in many disciplines such as physics, mathematics, astronomy and philosophy. Apart from the new formulas he found in the field of mathematics in the history of science, he also gained a very important place with the mirror telescope he developed. But the theory that would add to his fame was gravity.

Although Newton is mostly known today with the apple falling on his head, he is also remembered with his words about gravity:

“Everything that goes up has to fall down.” 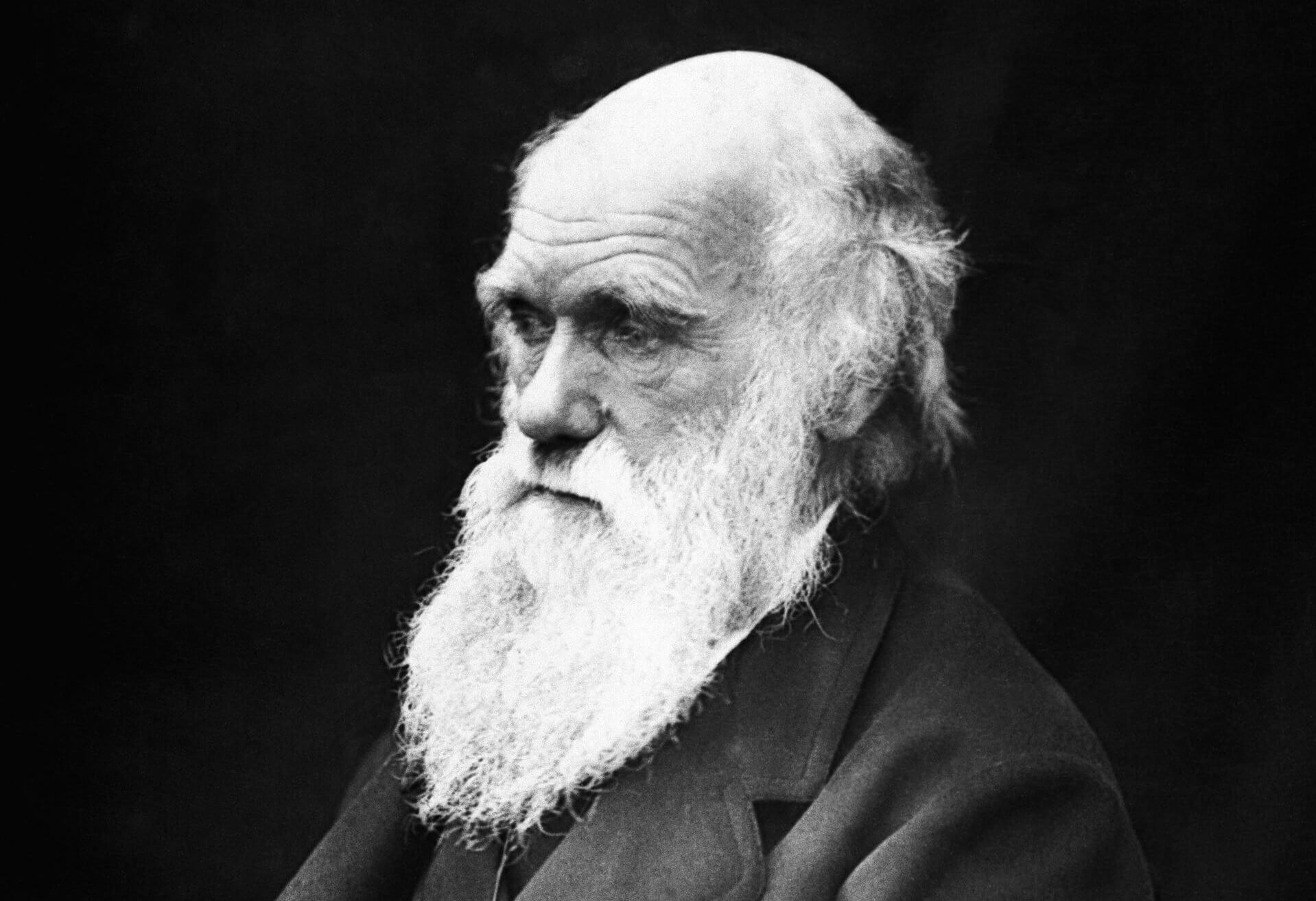 World-renowned scientist Darwin, the founder of the modern theory of evolution, said that all humanity reproduced from common species. British biologist Charles Darwin collected and published all of his work in his book “The Origins of Species”.

Who knew that Darwin, whom his father accused of being useless because of his childhood indifference to school, would one day become the founder of the most well-known theory in history? 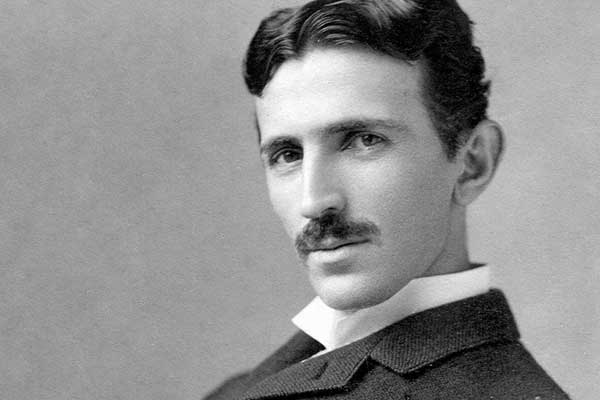 Tesla is known as the inventor of many things used today. For this reason, Tesla’s best-known invention, which is remembered as the inventor of the modern world, is the wireless transportation of electricity. We are sure that among Nikola Tesla’s inventions there are some that you do not know: Fluorescent lamp, ignition system in automobiles, electron microscope, microwave oven, neon lights, accelerometer…

Maybe Tesla has a saying that not everyone knows but will remember when he learns:

“If you could turn your hatred into electricity, that would be enough to light up the whole world.” 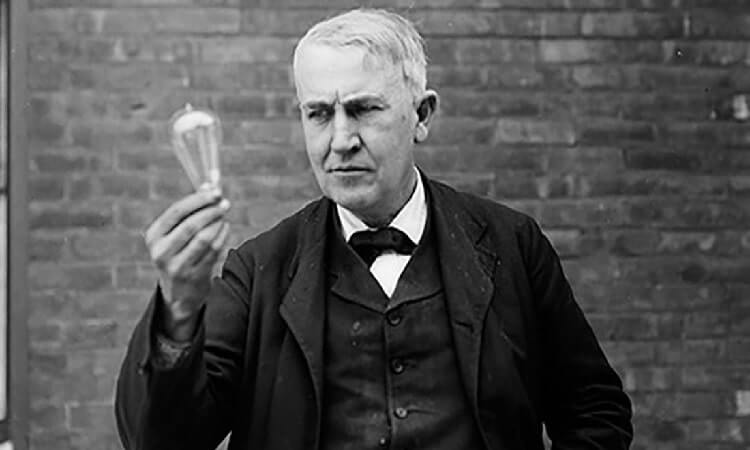 Thomas Alva Edison, 20. He is a famous American scientist who influenced the life of the century with his inventions. Although Edison developed more than one device in many areas, the most well-known is the light bulb he invented in 1879. Everyone turned off their lights for 1 minute in memory of Edison, who died in 1931 due to diabetic complications.

“There is no substitute for hard work.” 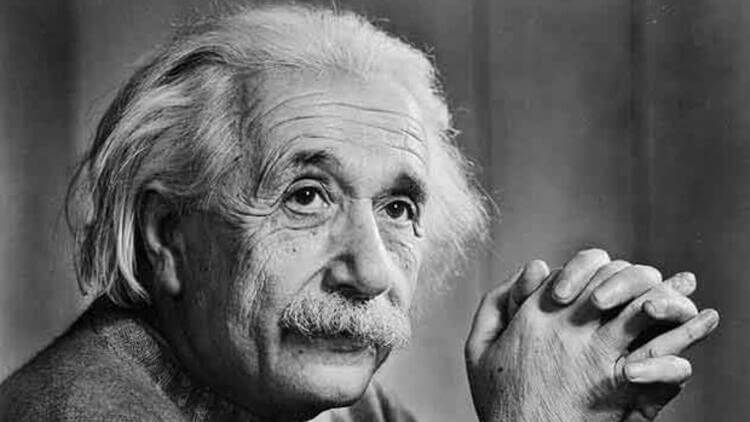 The world-famous scientist Einstein was interested in the branch of physics. By finding the mass and energy equality, he signed the special theory of relativity and wrote his name in history with golden letters. Despite his intelligence, he has often made a name for himself with his indifference and failure in school life, even today.

Einstein, the world-renowned scientist for his genius, has a saying:

“Life is like riding a bike. It is necessary to keep pedaling to maintain balance.” 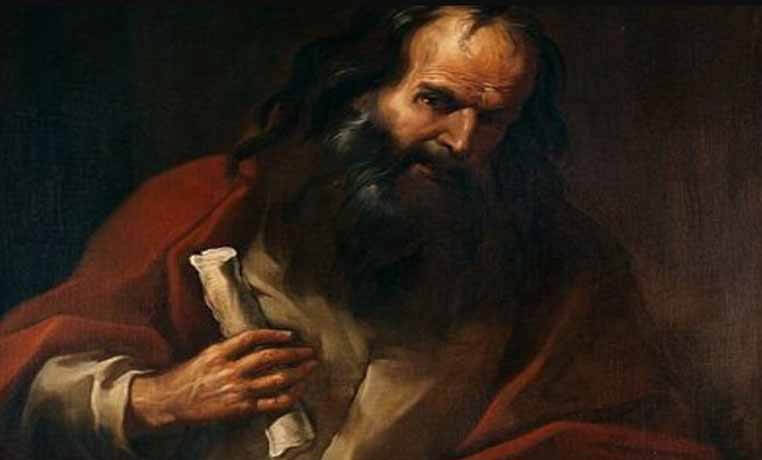 Euclid, an Alexandrian mathematician, identified with geometry. In fact, he found the Euclidean connection, which is used in calculations made every microsecond in computer games played today. Euclid mentioned 10 axioms in his Elements book, which consists of a total of 13 books. 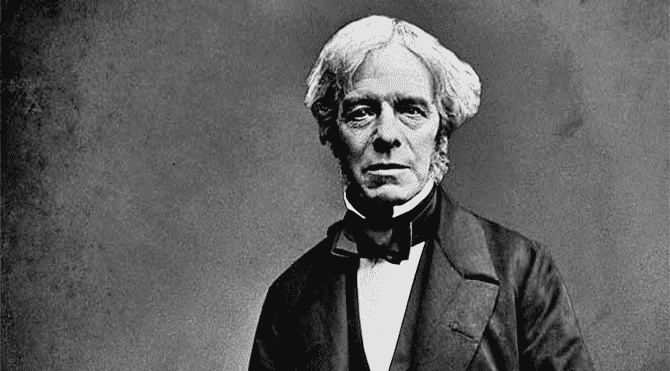 Faraday became a world-famous scientist while he was a person who started to learn the subject of electricity by himself thanks to the books he met while distributing newspapers at a young age. With the “Law of Electromagnetic Induction” he discovered, he inspired Tesla, who is considered the inventor of the modern world years later.

“Experience; has more resources than the novelist with the widest imagination.” 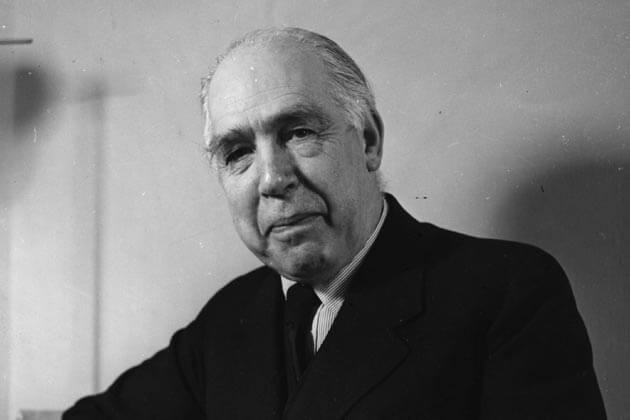 Bohr is one of the Nobel Prize-winning scientists. The successful scientist managed to make a name for himself in the scientific world by developing an atomic model related to the quantum theory. This discovery of the famous Danish scientist is a gift to the world of science.

“An expert is someone who has made all the mistakes that can be made in a very narrow field.” 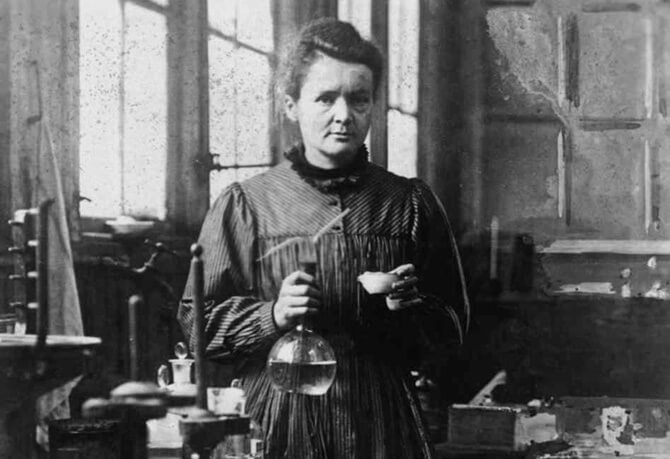 Curie, the first woman to be awarded a Nobel Prize, has done great work in the field of radiation. In fact, the work that he devoted his life to was the reason that took his life away from him. His death occurred from prolonged exposure to radiation.

“Is it in the interest of humanity to learn the secrets of nature? Will we be mature enough to take advantage of this mystery?” 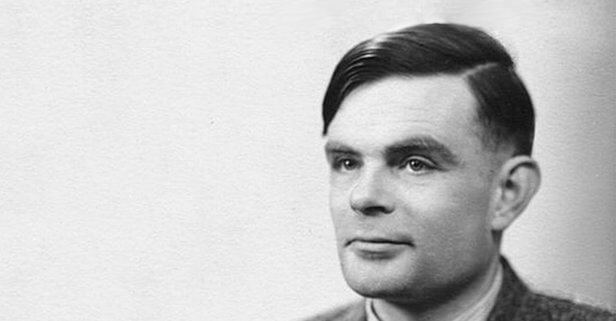 Born in England, famous scientist Turing was interested in mathematics, informatics and cryptology. Alan Turing, the owner of the most important inventions related to computers, is famous for the Turing test he developed, which is known by his name. The mentioned study is a study about whether computers have the ability to think. His signature is in many works such as deciphering the enemies in wartime and laying the foundations of the modern computer. 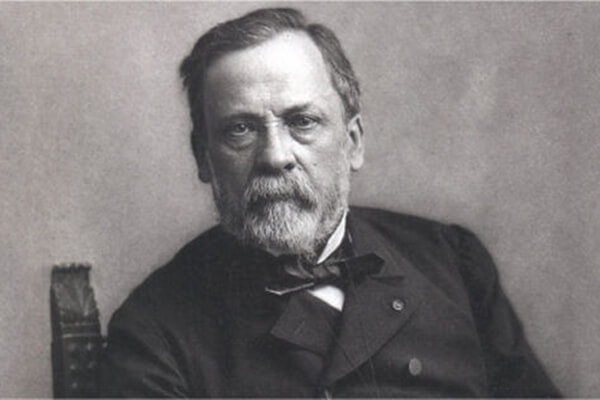 Pasteur, who deals with the fields of microbiology and chemistry, is known for developing the rabies vaccine. Although this discovery, which saved the lives of many people, is the most well-known part of him, there is another discovery that is identified with his name. Pasteur is the person who makes the “pasteurized” milk consumed today to last for a long time.

“Always look up, learn what you don’t know and try to rise every day.” 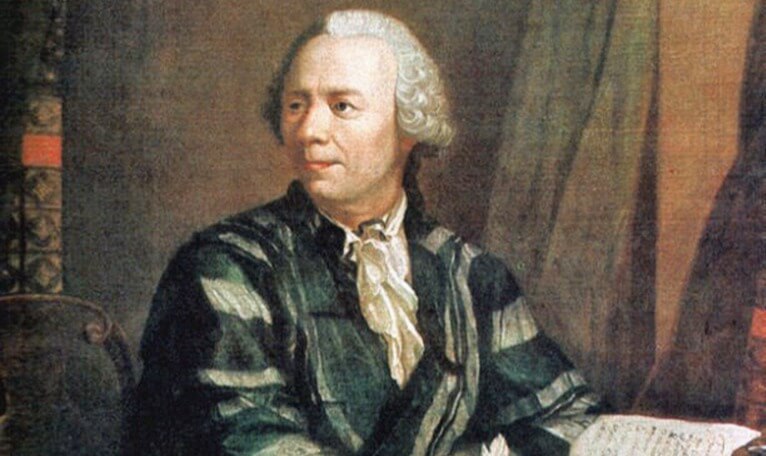 Euler is a Swiss physicist and mathematician. Euler has made so many discoveries in his field that it is known that the scientist who developed a theory is joked as “the first person to discover it after Euler”. 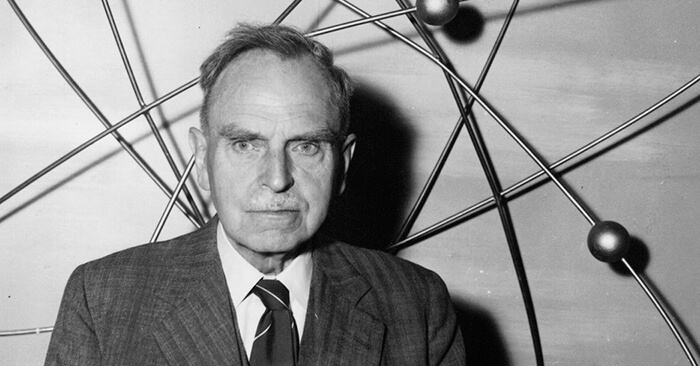 Hahn, a German chemist, conducted studies in the field of radioactivity. Otto Hahn, the inventor of the element protactinium, is also the recipient of the Nobel Prize in Chemistry. 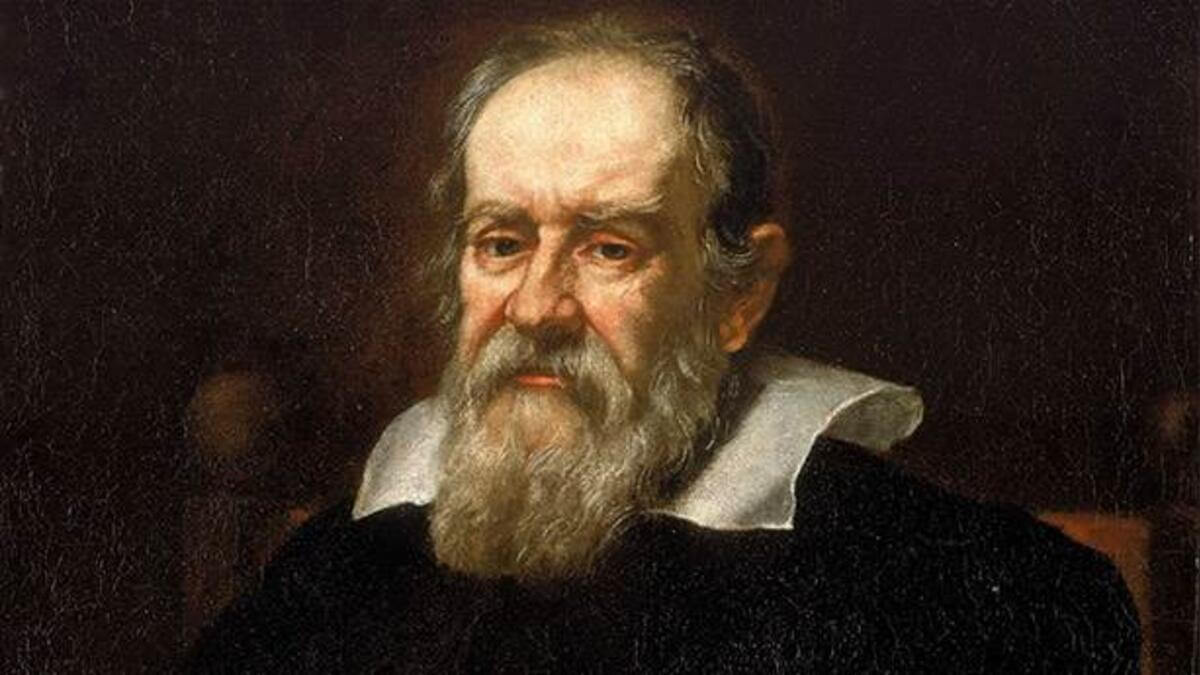 Galileo, who is among the first names that come to mind when world-famous scientists are mentioned, is known as the father of scientific method. At that time, they thought that the center of the universe was the earth and everything in the sky revolved around it.

He was excommunicated and imprisoned by the church after Galileo discovered that the center of the universe was not the earth. Despite all the troubles Galileo went through; “Whatever you do, it still spins,” he said. 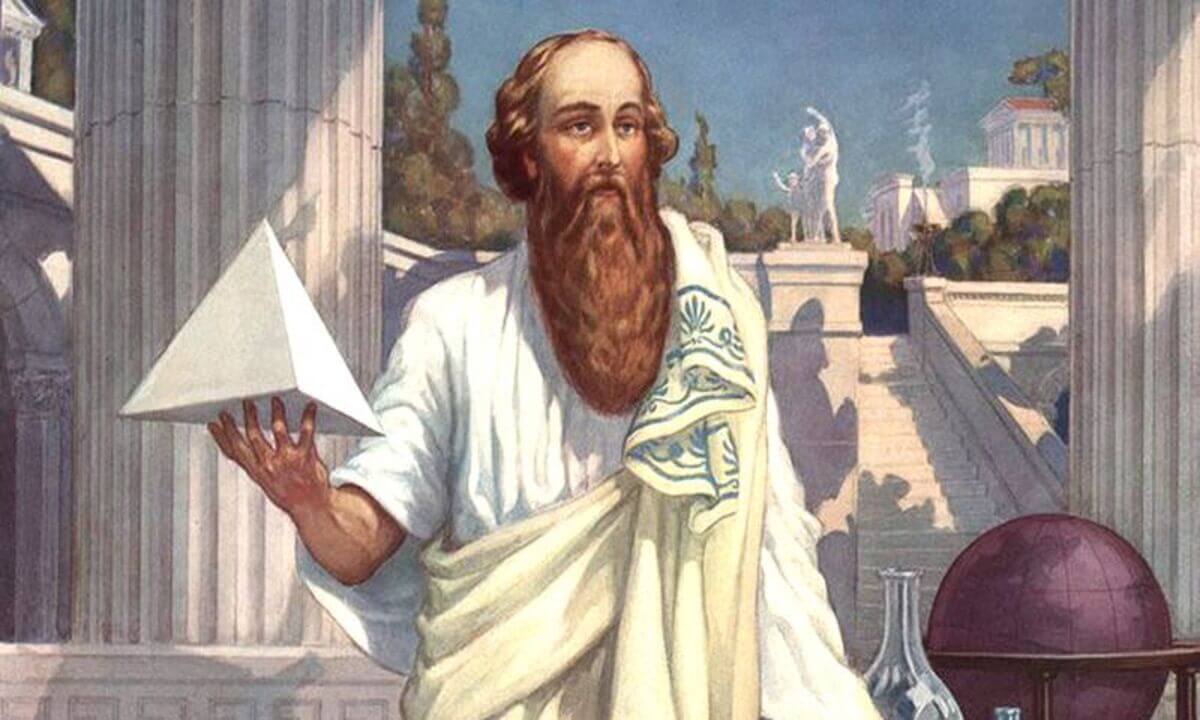 Pythagoras, an Ionian philosopher and mathematician, is the founder of the theorem named after him. At the same time, he is one of the most popular scientists among the world-famous scientists. The Pythagorean Theorem is known as a current that made a great contribution to mathematics. 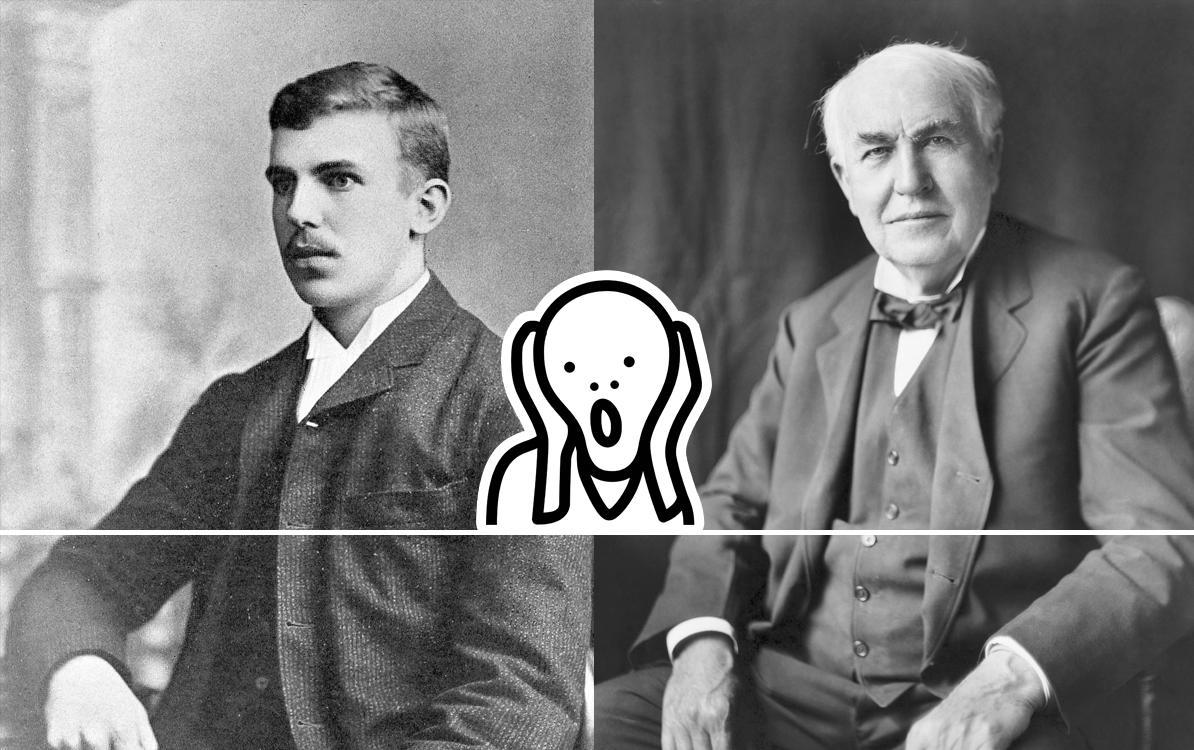