Entrepreneur Who Makes Vegetarians Love Meat Thanks to the Vegetable Meats He Produces: Ethan Brown

Ethan Brown is the CEO of Beyond Meat, whose founding goal is to find solutions to problems in meat production. We can also describe him as an inventor. The company, which worked to produce “chicken-free chicken meat” in its first years of establishment, succeeded in producing chicken from soy and pea proteins after 3 years of effort. In the following years, it also succeeded in producing pork and beef in order to attract more attention of vegetarians.

Working on alternative energy before Beyond Meat, Brown decides that it is more important for humanity to reduce the damage done by fattening to nature, rather than reducing the carbon emissions of vehicles. 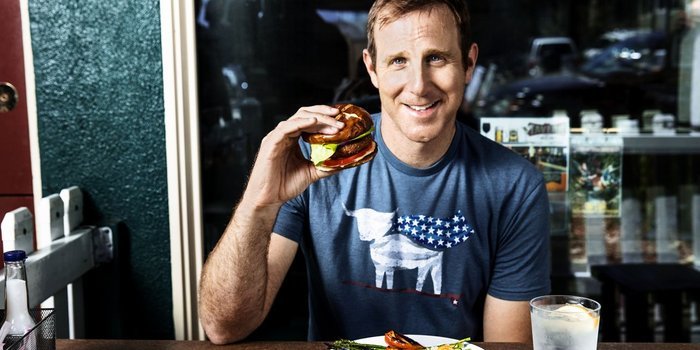 Believing that consuming less meat will be more beneficial for both humanity and the animal kingdom, he searches for a formula that will replace meat with herbal products. 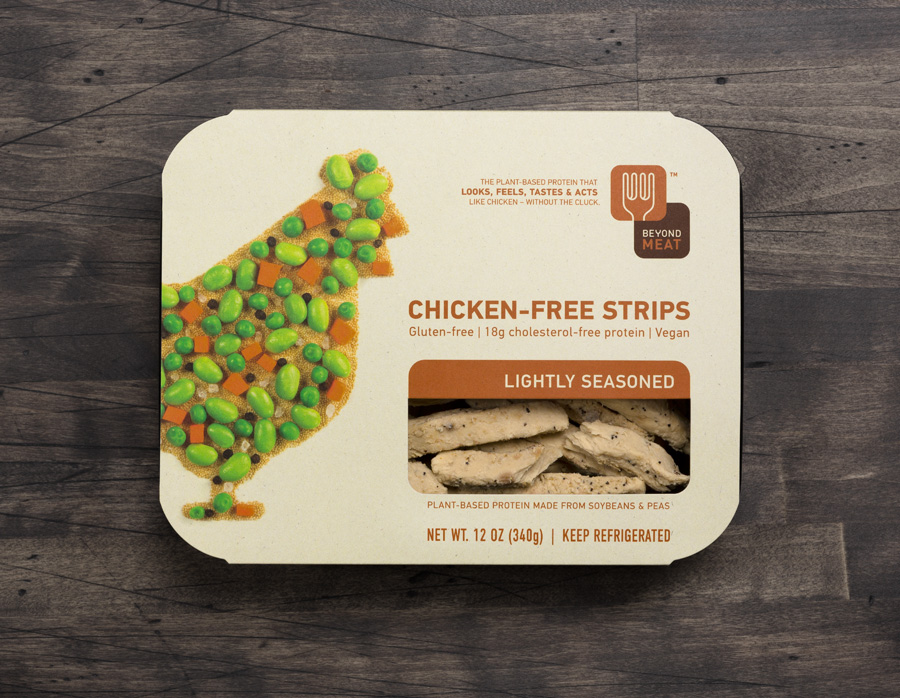 Spending all his wealth for this formula, Brown gets support from his family and friends, and finally reaches an agreement with Whole Foods , which stands out with herbal products, and succeeds in placing its products on the shelves of Whole Foods.

Beyond Meat, which produces flavors similar to crispy chicken, failed to achieve its target, and continued its efforts to capture the flavor of red meat products such as hamburgers and steaks in order to reach more people. 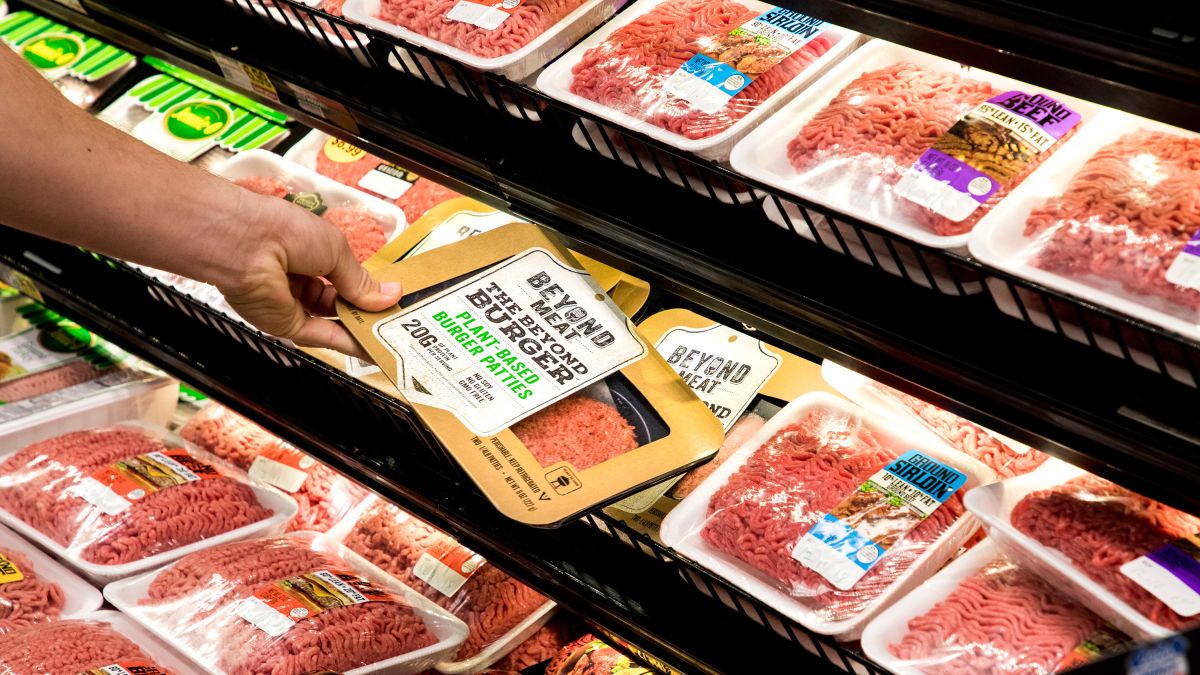 The company, which increased its awareness by creating the Beyond Burger brand, is offered for sale in thousands of markets and restaurants in America. 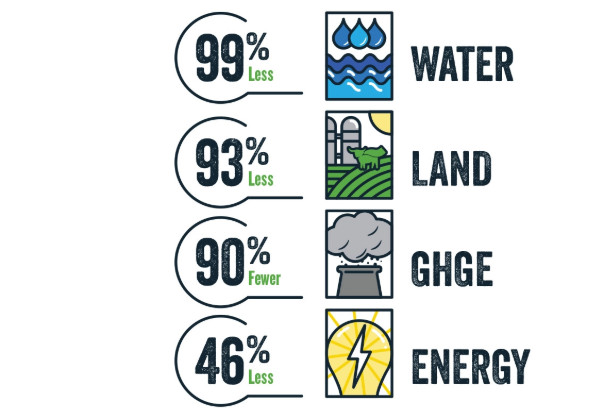 Hamburger, one of its best-selling products, contains 20 grams of vegetable protein and does not use gluten or soy. In addition, the company produces products such as sausages, minced meat. 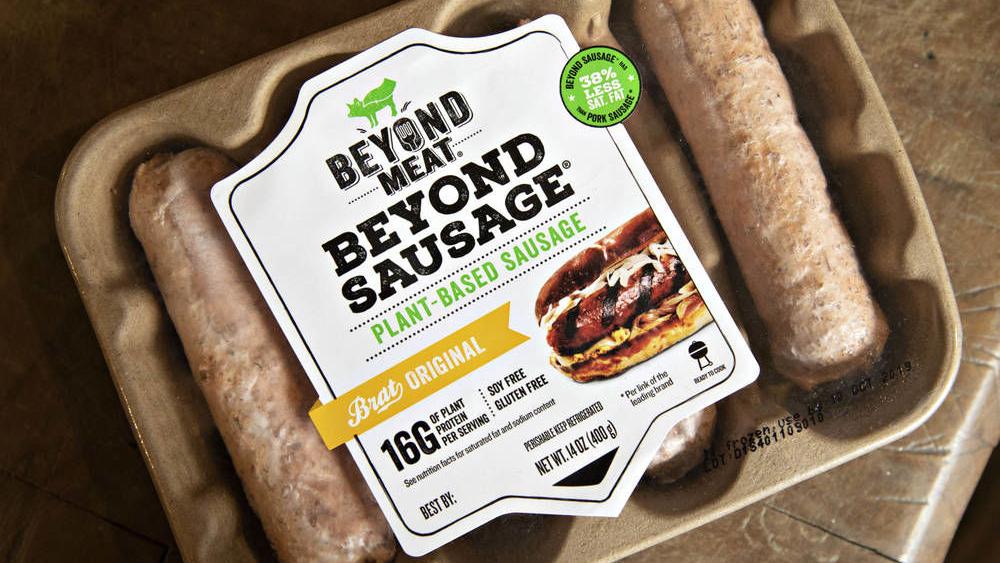 Stating that the meat he produces is not “fake meat” , Brown says that it can be compared to a more functional new model phone.

Also, Ethan Brown’s 13-year-old son eats hamburgers every day and his father is very happy about it! Brown, who does not change the meaning of the word and spoil the taste of meat with the meats he produces, says that his son takes healthy protein and stays away from cholesterol. Every kid’s dream!