The Impressive Story of Master Mennan from Antep, Even Without a Diploma 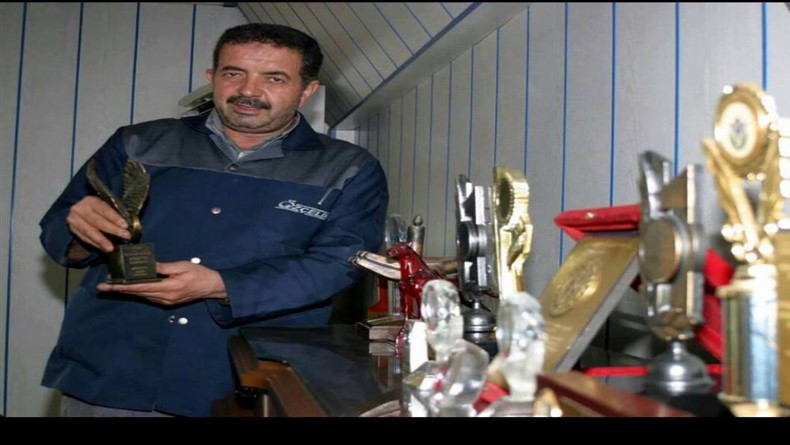 One day, a Frenchman comes to Gaziantep. It gives advice to textile manufacturers as “Your machines are insufficient… Renew them, you will have the world market”. He says that the best machines are in France and starts marketing his own goods. But there is such a master among the listeners that, in his unique dialect, “What did this man say?” says. He puts it on his head, looks at the picture of the machine. He melts the iron, bends the steel, puts the screw, the engine. It produces the machine, which the French will sell for 3 million Euros, for 50 thousand liras. 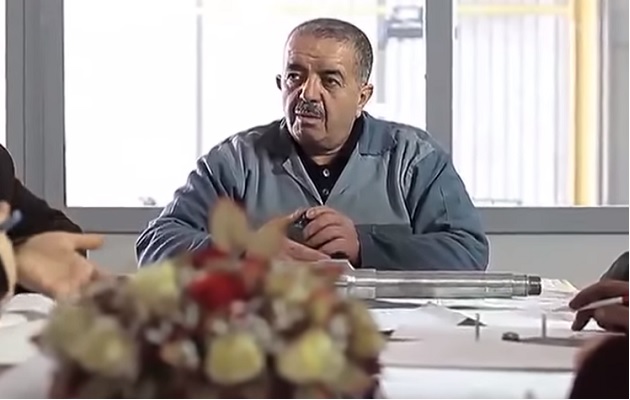 It is not enough to offer it to the domestic market. He sends his machines to various countries as far as Brazil. Due to his agile intelligence, he is prohibited from entering international machinery and equipment fairs. This master is Mennan Aksoy from Gaziantep.

He finished primary school in 9 years and never studied again. He has such a God-given mind and skill that seeing the machine once is enough for him to start construction in his workshop the next day.

Therefore; It is forbidden to enter international machinery and equipment fairs. He builds the machines designed by engineers by working for months on his own. Its biggest aim is to ensure the development of domestic capital with the use of manual labor and all domestic materials and to prevent wasted foreign exchange.

“He Who Doesn’t Rule Steel Can’t Own Anything”

Mennan Usta, who said, “He who does not dominate steel cannot own anything,” made low-density knitwear with the technology he produced. It was a product that kept cool in summer and warm in winter. The world ran after him. He scrambled. 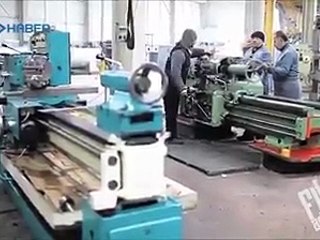 Mennan Usta was awarded by TÜBİTAK. He was considered as a lecturer at universities such as METU and ITU.
He didn’t have a diploma! He used to describe his design by drawing it on the ground with the chalk he carried in his pocket. It was impossible to keep up with his mind. 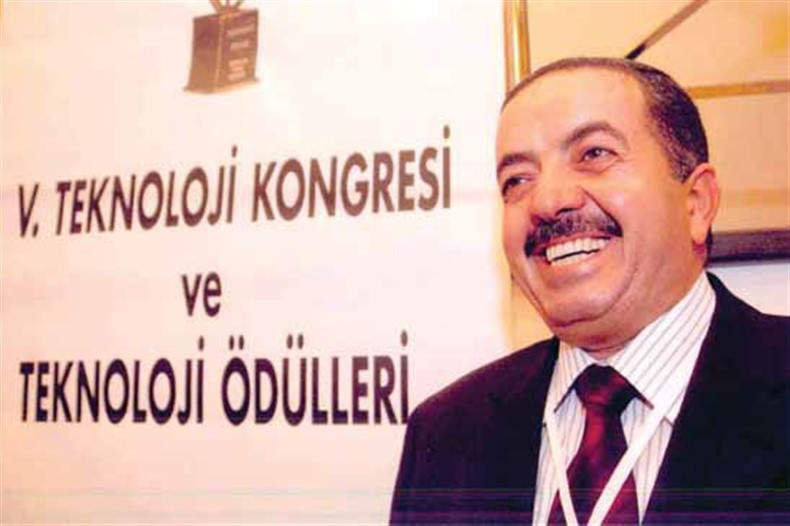 Are Masters in the Homeland Dead?

Sewage waste was a big problem in Gaziantep. The mud, its smell, made the city wearied. The municipal administration travels the world, looking for solutions. Master Mennan, “Are the masters in the country dead?” he exclaims.

He also takes educated young people and sets up the system according to his mind with the instruction “Do this, insert this piece here”. Sewage sludge is taken. During drying, energy is produced. The ashes that come out are added to the asphalt and cement as an additive. Today, the removal of 160 tons of mud produced in Antep every day is the work of Master Mennan. 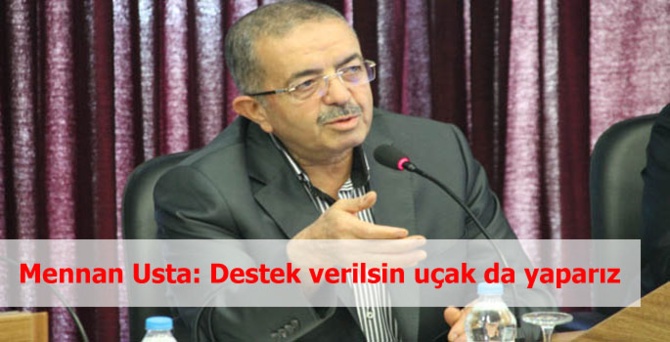 The testament of Master Mennan, who received God’s mercy on June 9, 2015, was about young people; 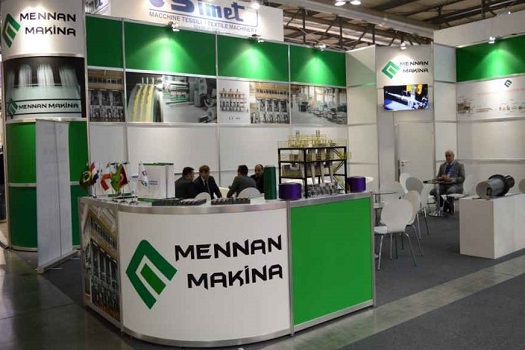 I commemorate our genius without a diploma with respect and mercy, and I leave you with the must-watch mennan master documentary, stay with love…