Why Universities Kill Creativity According to Ray Bradbury, the Author of ‘Fahrenheit 451’?

Follow
Ray Bradbury, who has written more than 600 short stories and more than 30 books, undisputedly was best known for Fahrenheit 451.
The dystopian book is based on the burning of books that are contrary to current thinking or that contain a different viewpoint at a time in the future. In other words, it tells about the consequences of undermining the freedom of expression and richness of thought indirectly.
Bradbury, who has won many awards for his works and inspired many people with a passion for writing, including myself; he strongly argues that feelings, not mind, come to the fore in art and creativity.

In an interview with journalist James Day, Bradbury was asked if he went to college and what he thought about university:

Let’s look at Bradbury’s answer:
“I never went to college. I don’t think college is a good place for writers. It’s a great danger to creativity. I think a lot of professors are too stubborn, snobby, and intellectual. Being intellectual can be horribly dangerous for creativity at times. It’s also trying to rationalize and “This danger increases even more when we try to relate it to reasons. However, there is no such limit in writing. I have been writing regularly on my typewriter for 25 years. When I sit down to write, I don’t think, I feel. Acting rationally is the biggest factor that destroys these feelings.”

Bradbury advocated for young people to create their own reality. 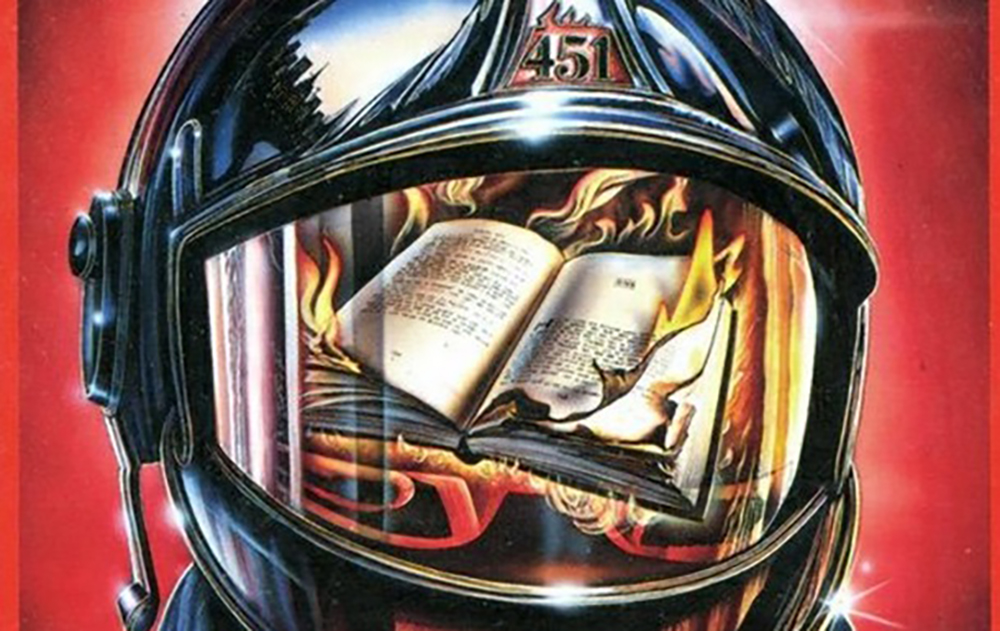 What needed to be done was to actively bring emotions to the fore while doing the creative work. If you are a writer, painter, musician, sculptor, photographer or any other creative job, you must combine your hard work and emotions to bring out the best.
Bradbury said that creativity is full of surprises. In the creative process, just like in a relationship, you start to get to know yourself better.
Therefore, when it comes to creativity, personal facts can get ahead of rational facts.

Bradbury cited the character Guy Montag from Fahreneit 451 as an example. 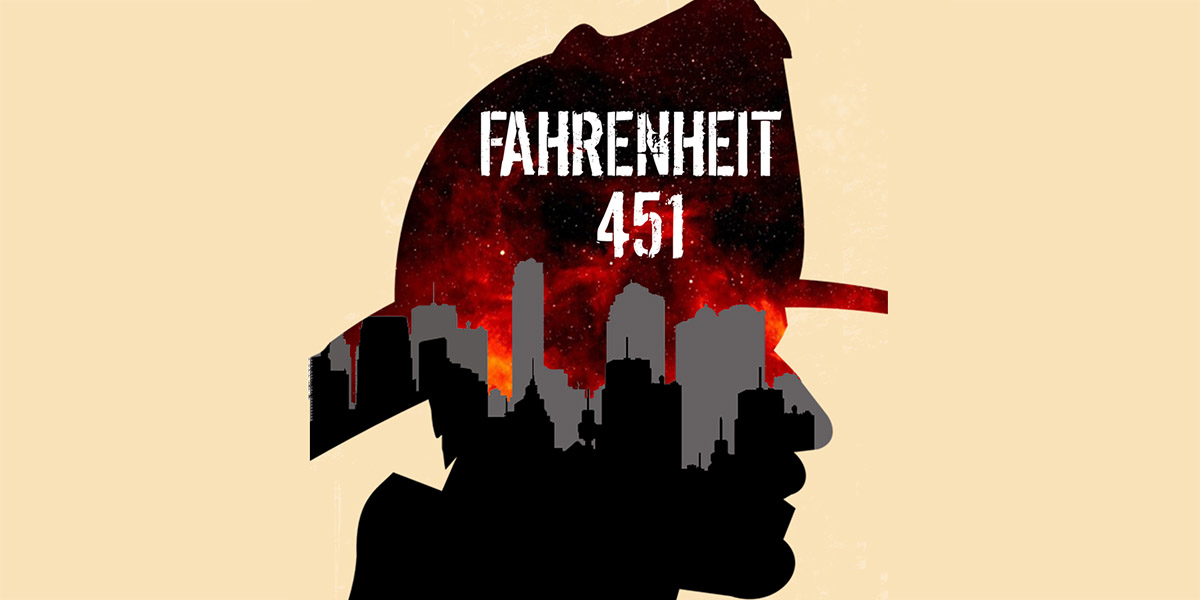 Bradbury likened the character to himself. The fact that he got to know himself better and brought out his suppressed emotions thanks to character creation also confirms the view he defends.
According to Carl Jung’s analytical psychology, the shadow archetype represents the “dark side” of your personality. It is a spiritual realm where the most primitive part of you resides.
Selfishness, repressed instincts, and the “unauthorized” self that your conscious mind rejects is the part that is buried in the deepest recesses of your being.
Returning to Bradbury, he used the condition as therapy and thought it fueled his creativity:

“After completing one of my short stories, I started to cry. I realized that there were feelings that I had buried inside for many years and that I had been dragging myself from myself unexpectedly and without thinking.”

No matter how important rationality and logic are, when it comes to creativity, according to Bradbury, we should not stereotype our minds with reason.
Even if we are adults, we continue to live our imagination in the depths of our selves. Sometimes we have to create our own reality and get to know ourselves even better in the process. In this way, we can not limit our thoughts to patterns and allow our minds to roam freely.

“There are worse crimes than burning books. One of them is not reading.” — Fahrenheit 451 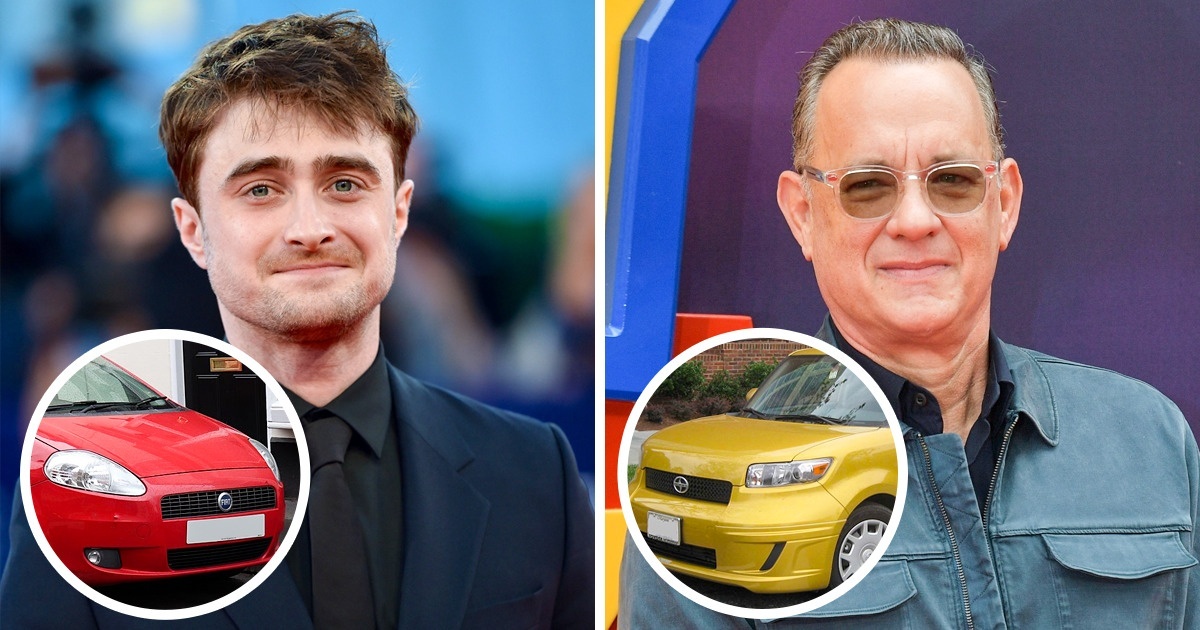