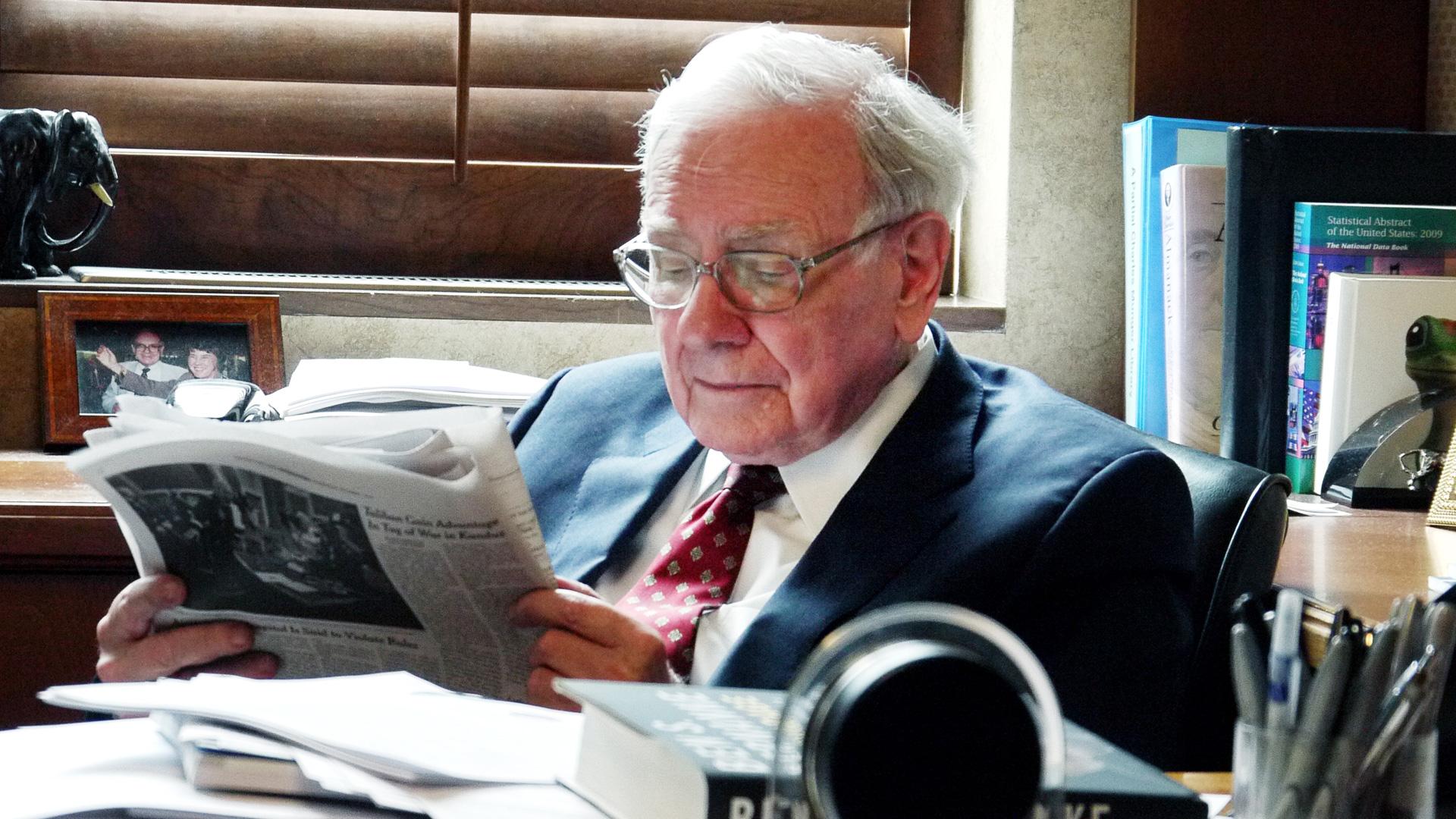 Many of us know the American investor, philanthropist and businessman Warren Buffet, who is a regular on the list of the world’s richest people with a fortune of 80 billion dollars. He is a name that has won the admiration of thousands of people around the world and is taken as an example by thousands of people with his lifestyle, steps in business life, the methods he applies on the way to success and the advice he gives at every opportunity. The guru of the business world, who is 87 years old today, still continues to work and produce.
We have read dozens of articles about the ” Warren Buffet Success” and tried to understand the reasons behind its success. Undoubtedly, there is still hundreds of knowledge, methods and perspectives to be learned from this wise man.
Mike Flint, who worked with Warren Buffet as a personal pilot for ten years, states that it is a very important method he learned from Buffet. According to Flint, Buffet talks about his priorities and goals while on the plane.
During a talk, Buffet asks Flint to compile a list of 25 goals he wants to achieve in his life or in the next five years. Flint asks Buffet for time as he can’t list his 25 targets at once. After a while, when he comes to Buffet with a list of the 25 most important goals he has prepared, this time Buffet tells Flint to circle his 5 priority goals. Thinking that all of his goals are very important, Flint again asks Buffet for time to make a choice, and after following this step, he comes to Buffet again. Flint now has two lists: a list of the 5 most important and priority targets, and a list of the remaining 20 targets.
After Buffet sees Flint taking these steps, this time he asks him a question: “What method will you follow when reaching your goals?”
“My top 5 goals will be at the center of my method, and I will try to fulfill the remaining 20 goals at intervals,” Flint confidently replied to this question.
At this point, Buffet tells Flint that he has drawn the wrong path and his own productivity method; Explains the “25/5” formula.

For those who have not yet applied Warren Buffet’s method for productivity and planning, let’s draw a 3-step path as a summary of the formula.
1-) Create a 25-item target list.
2-) Mark the five most important goals.
3-) Don’t turn to the remaining twenty list before you reach your five goals.
In order to increase personal productivity, we apply dozens of different methods and draw many different plans. The confusion we encounter when our to-do list and goals list is overflowing while trying to be productive can cause us to fail in reaching many of our goals. That’s why Warren Buffet’s approach and method can pave the way for an effective and efficient success in our main goals, thanks to prioritization.