7 Lessons That Good Ideas Can Learn From Elon Musk 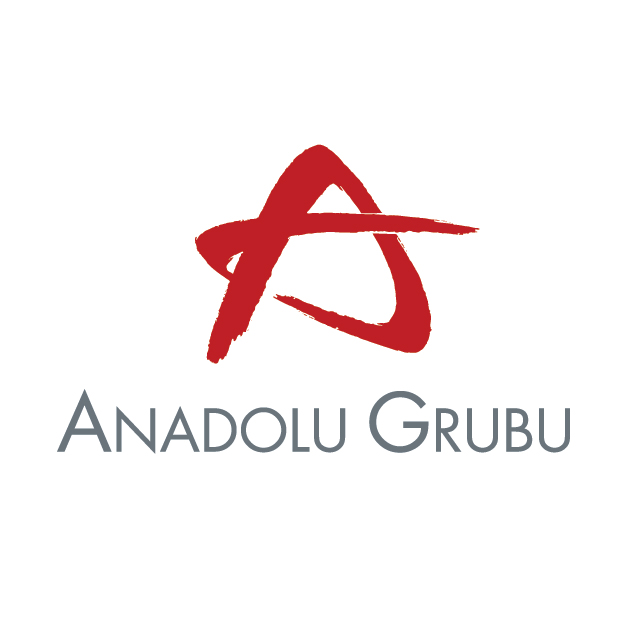 Elon Musk is someone who always has ideas. One of her greatest passions is to pursue these ideas and bring them to life. He realizes every idea that he surrounds with his dreams and plans professionally one by one. No matter what anyone says, he does not give up on his way and works harder every day to add meaning to the world. So, what can we learn from Elon Musk as young geniuses after good ideas? Let’s see together. 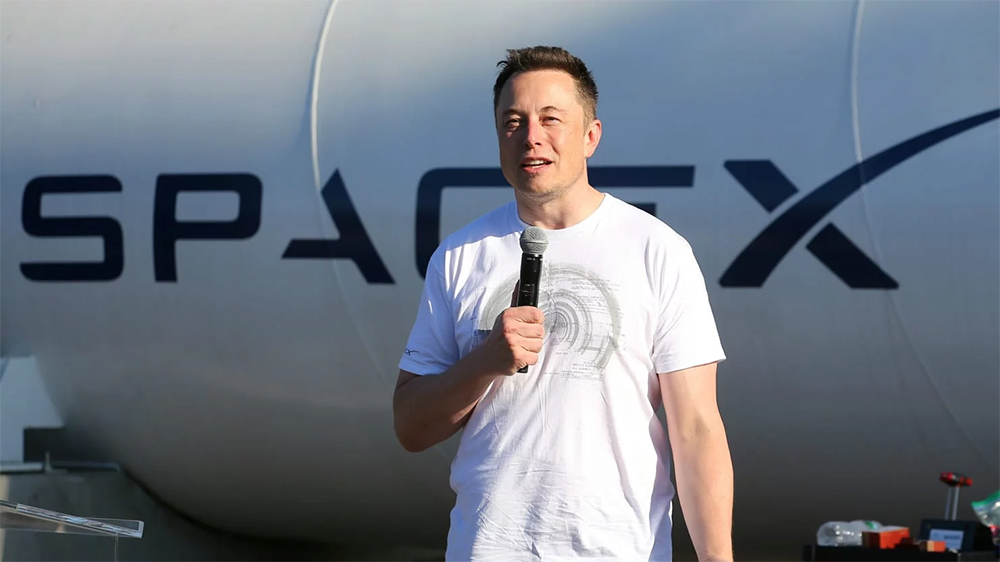 The limit is an artificial limit produced by the human mind. After that, as if it was forbidden, we try not to work our minds more without realizing it. Elon Musk shows us that there are no borders. His space studies are the biggest indication that borders mean nothing to him. Musk even invalidates the motivational motto “Sky is the limit”. His works are beyond the sky, beyond the atmosphere.

“If humanity can’t live on Mars while I’m alive, it would be a huge disappointment for me.” -Elon Musk 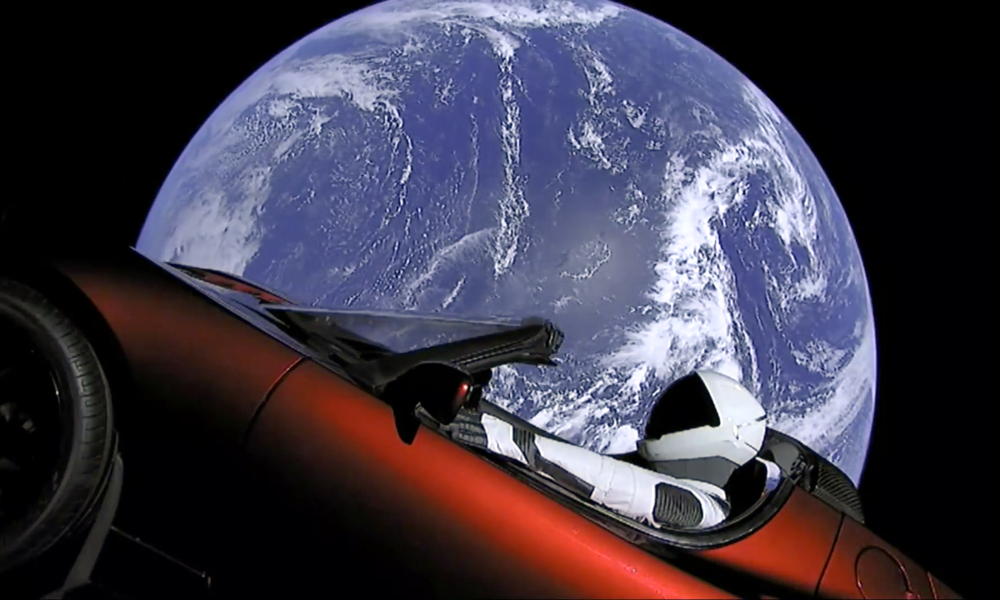 Elon Musk’s ideas can sometimes seem absurd and too absurd to happen to many people around the world. Musk is working hard to mislead these people. His ideas, which he worked so hard to bring to life, seem absurd to some, but inspire others. Doing what is not done and thinking the unthinkable is one of the important ways Musk prefers to reach a good idea.

“I think it’s possible for ordinary people to choose to be extraordinary.” -Elon Musk

3) You have to be stubborn on the road to dreams. 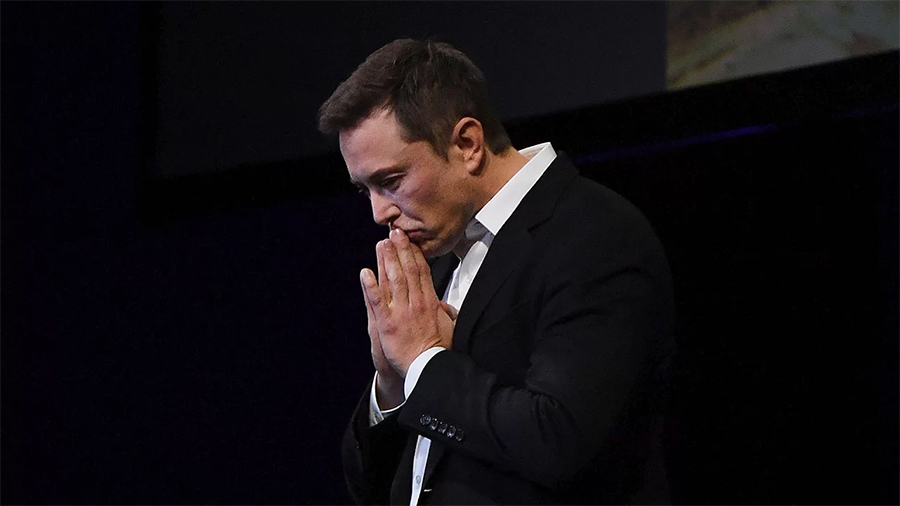 Courage is one of the most needed skills to come up with a good idea. Good ideas are the products of minds that are brave and do not hesitate to take steps in this direction. This quest is actually a journey. Wrong steps can be taken during the journey, but minds that always move forward without thinking of returning come closer to reaching a happy ending. Here’s what Musk says about it:

“Continuity is very important. You should never give up unless someone forces you to quit.” -Elon Musk 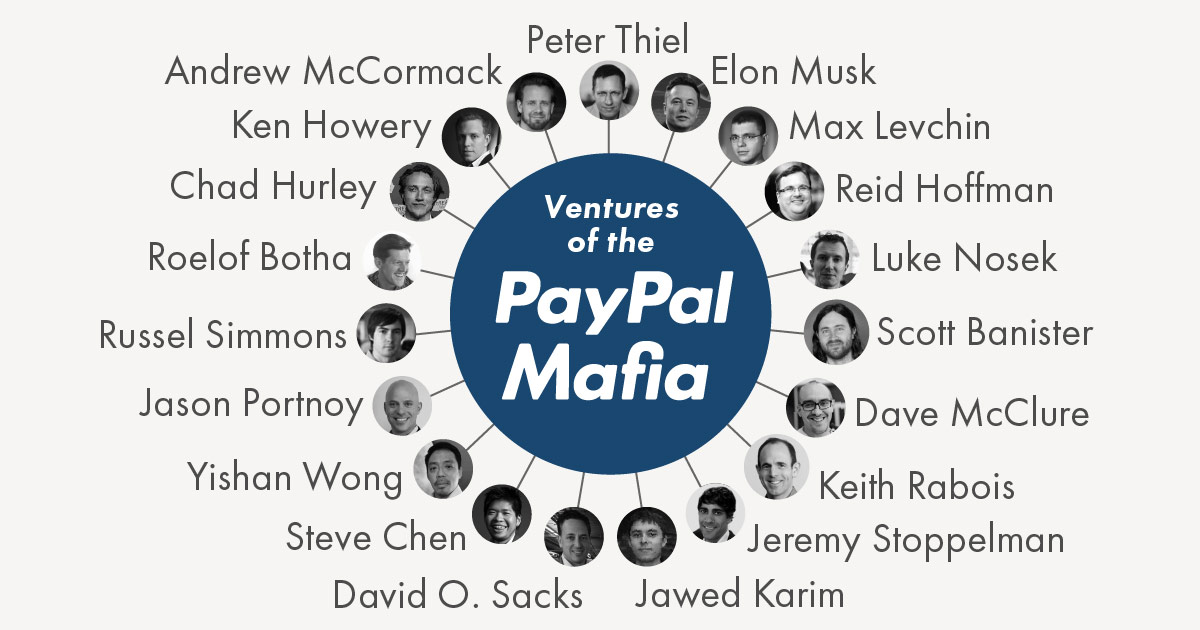 The name of the team at PayPal, one of the biggest ideas of which Elon Musk was one of the founders, was the PayPal Mafia. The team that gave themselves this name put on a great team performance that complemented and worked in harmony when creating PayPal. Gathering of people who support a good idea and are excited about it is one of the best things that can happen to an idea. The effect of the idea, which grows with the contributions of different minds and takes important steps towards well-being, increases even more. 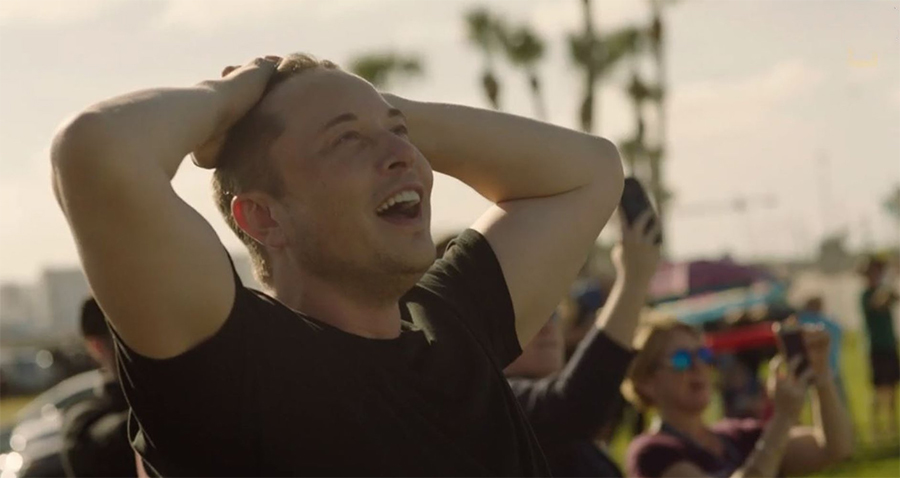 An idea will become your companion with whom you will spend quite a long time. It is up to you to complete this adventure with more fun and thus higher motivation. Elon Musk is someone who likes to add fun to everything he does. It is possible to see this fun in the name of one of the companies he founded: The Boring Company.
The word “boring” in the name of this company, which tries to find a solution to the traffic problem by tunneling underground, has two meanings. The first is “piercing”, the second is “boring”. The names of the machines produced by this company come from the poems and books that Musk loves.

6) Recognize the needs of people that they want but are not aware of. 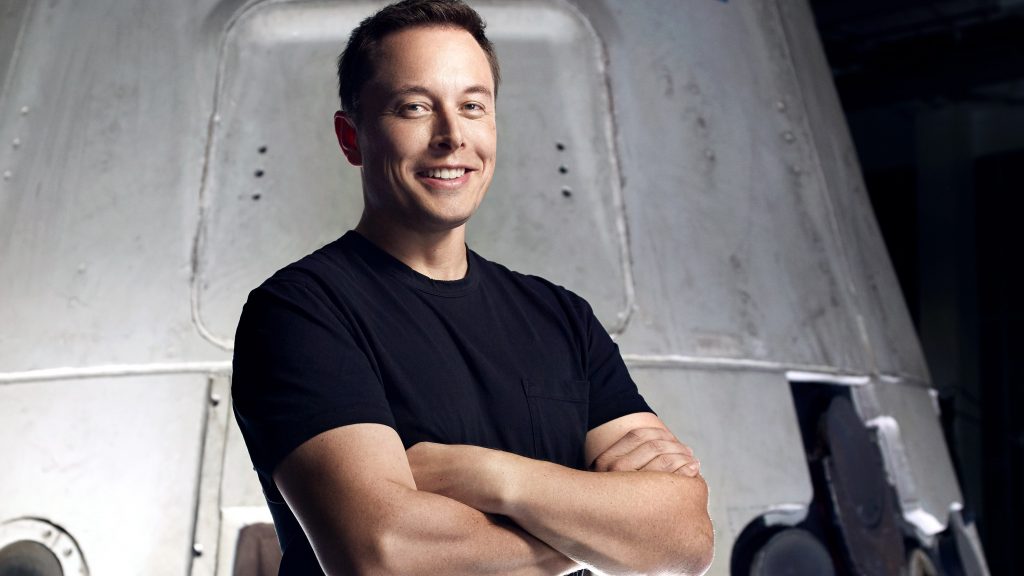 Many ideas set out to find solutions to problems. In addition to the ideas that want to meet a need and solve a problem, Musk’s method is a little different from the others. Musk is working on issues that people don’t even realize they need. Elon Musk is someone who often states that he takes Henry Ford as an example. Henry Ford “If I were to give customers what they wanted, I would just give them faster horses.” The word is one of Musk’s philosophies today. 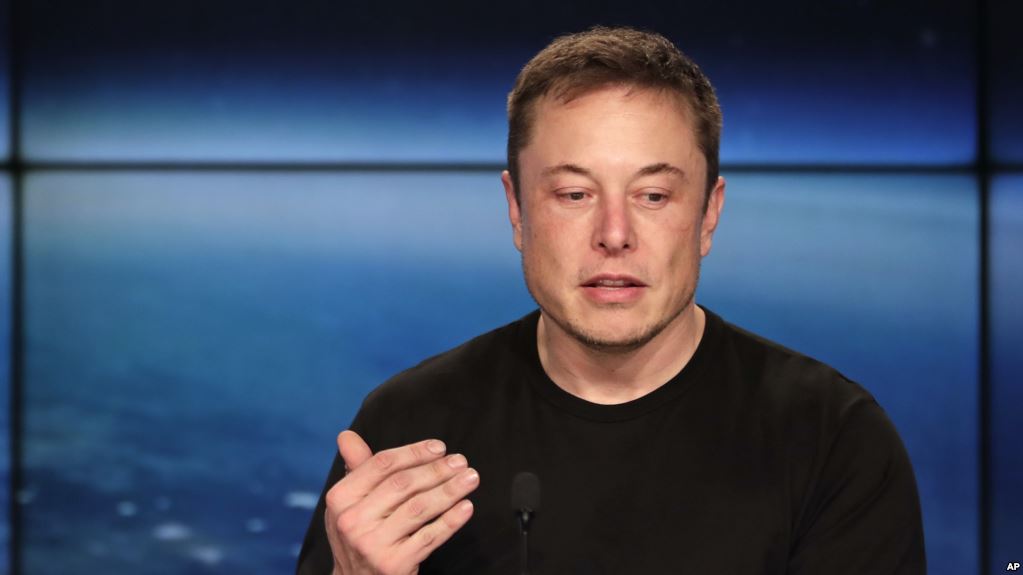 In order to have an opinion on a subject, it requires mastery of that subject. Having done research on the subject, having discussions with others on the idea and having a certain knowledge will always keep your chances of success on this journey high. Elon Musk is self-taught rocket science. He developed what he learned from books and important names in the industry and established a company that is followed with enthusiasm by the world in space studies. A rocket scientist working at SpaceX states that Elon Musk has mastered all the processes and really knows what he is doing.

If you are full of extraordinary ideas, Anadolu Group has a competition for you: Bi-Fikir!

Bi-Fikir competition, where creativity, dreams and ideas are supported, awaits you with thousands of TL prizes as well as career opportunities.

You can reach detailed information and the application page at www.kap.bi-fikir.com⇗ . 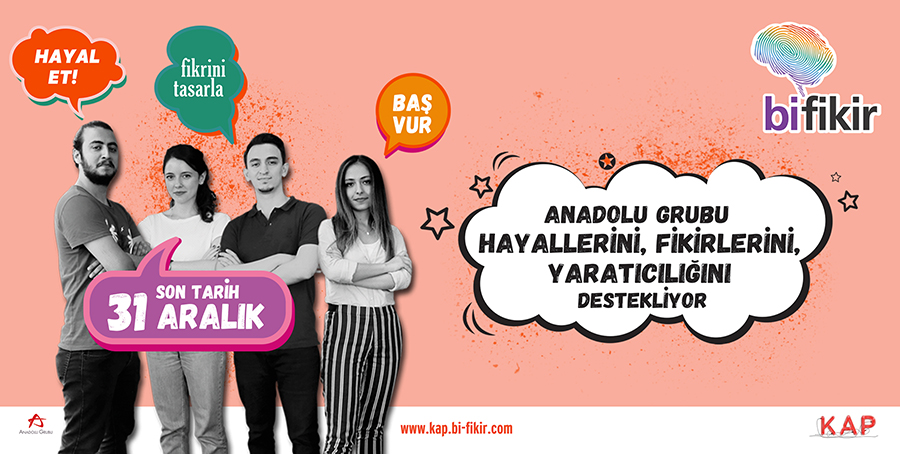