The Name Who Changed Art History with a Urinal: Marcel Duchamp

French artist Marcel Duchamp is one of the names that changed the history of art. The artist, who lived between 1887-1968, is undoubtedly one of the most important artists of the 20th century.

‘What is art?’ Seeking an answer to the question, Duchamp is among the founders of the Dadaism movement, which opposes all the usual aesthetic patterns. 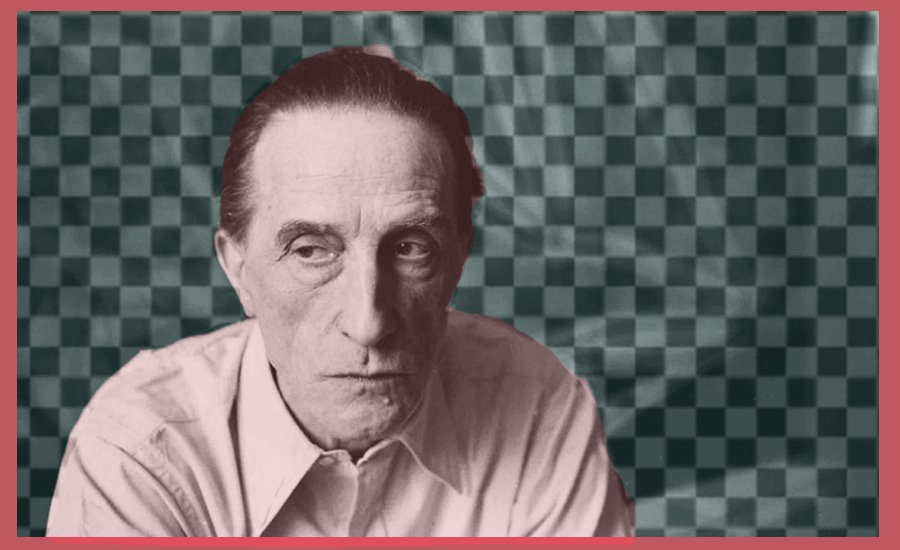 The artist, who completely rejects the classical understanding of art, is an anarchist in this respect. The artist, who was influential in the Cubism, Futurism and Expressionism movements besides the Dada movement, brought a new breath to the classical art with his original personality and the works he produced.

Duchamp has a very important work that left its mark on art history and caused deep debates in the art community of that day: Fountain. 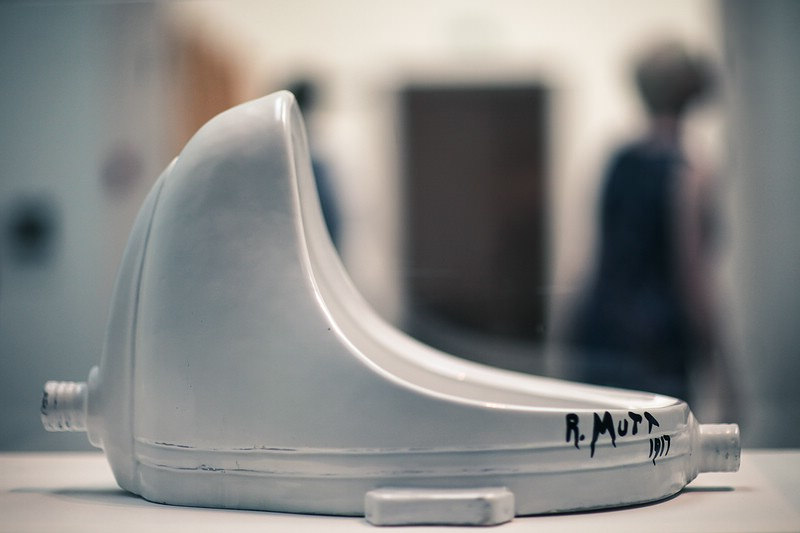 Let’s take a closer look at the story of the work.
In 1917, the Independent Artists Association, of which Duchamp is a member, announced that it would organize a large exhibition with the motto ‘No jury, no prize’. Duchamp also thought of a piece of art to submit to the exhibition and went into a toiletry shop. He bought a urinal he liked, signed it and sent it to the exhibition.

“My goal was to choose an object that didn’t interest me in any way, whether its beauty or ugliness. That is, to find a point of indifference when I look at it.”

Duchamp had just named the urinal and signed it. Naturally, he was not involved in the production phase of the urinal in any way. 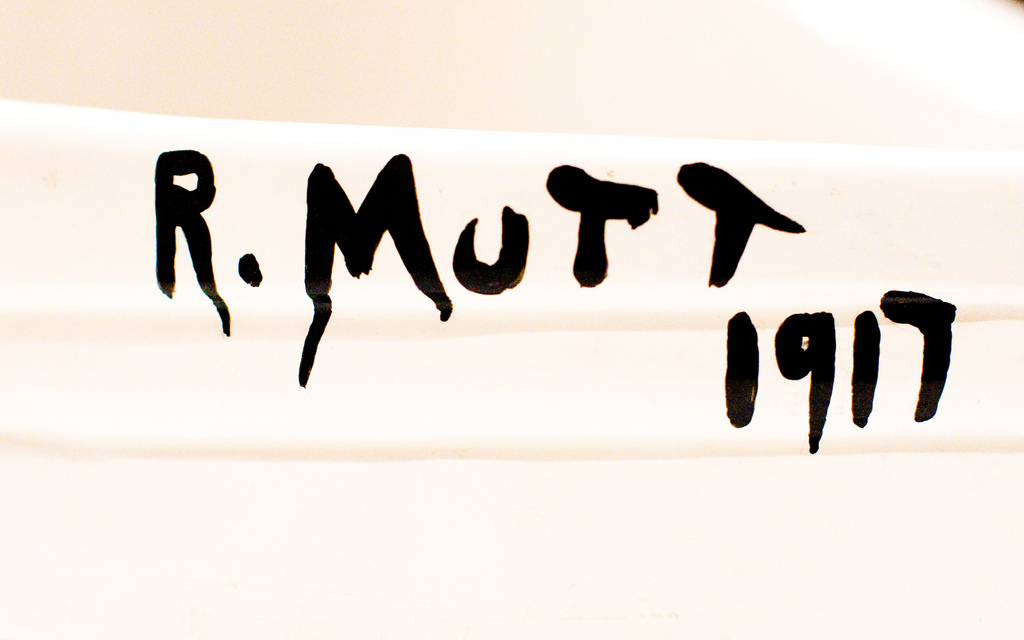 This piece, which he called the Fountain, was just a urinal, no different from the millions of other urinals produced in any factory.

In the face of such a work, the decision of the exhibition committee was clear. The Fountain was not considered a work of art and was not displayed. 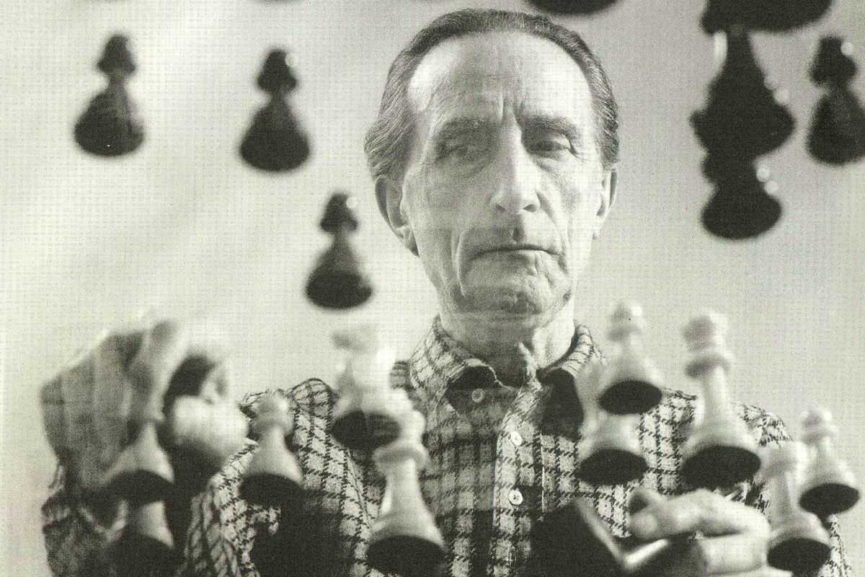 As a result of this decision, there was confusion in the art circle and many discussions arose. Duchamp left the association. According to Duchamp, who sees art as an idea rather than a craft, what matters is not the way the work is made or the materials used, but the idea/motivation behind the work.

New York Dadaists argued in The Blind Mind magazine why the Fountain is a work of art with the following three arguments:

1) The selection of the object is a creative process in itself.
2) An object becomes a work of art when it is detached from its usefulness.
3) By giving the object a name and displaying it in an art gallery, a new idea or meaning is given to the object. 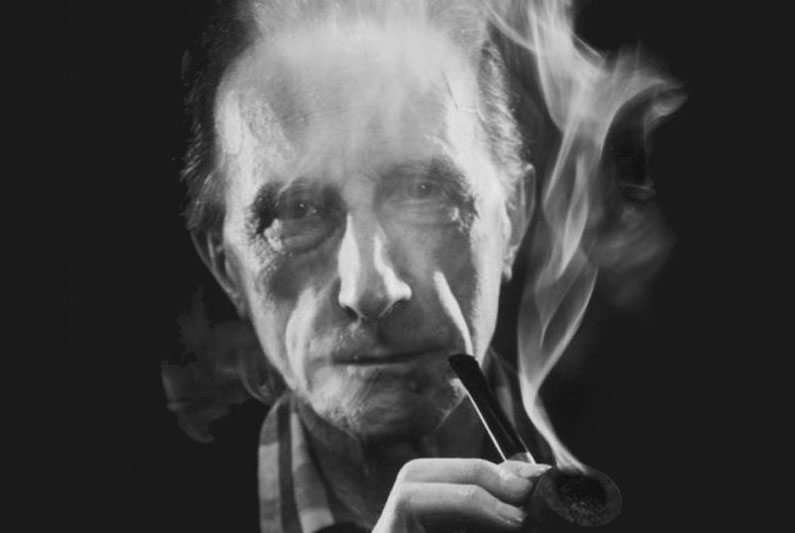 In 2004, 36 years after Duchamp’s death, Fountain was named ‘the most influential work of modern art’ by 500 art experts.

“I am surprised that Duchamp’s urinal was chosen as the greatest work of modern art, rather than a painting by Picasso or Matisse.” – Art expert Simon Wilson