The Story of Chris Gardner, whose life was the subject of the movie ‘Don’t Lose Hope’

Chris Gardner, an American businessman, investor and motivational speaker, became the subject of a movie that many of us watched with admiration and crying. Gardner, who lived on the streets with his son in the 80s, now tells us “Don’t lose hope” with a fortune of approximately 60 million dollars.

Gardner, who never knew his father, grew up with his mother and stepfather. His stepfather was an alcoholic and would often beat Chris and his mother. Chris was taken to a child welfare institution after his mother tried to kill his stepfather. “My mother was an old-fashioned woman and she always said to me, ‘Son, if you believe, you can achieve anything you want.’ he would say. I believed his words and I succeeded.”

Although his real story begins after the age of 27, Chris Gardner describes the difficult times he had as a child: “I have suffered pain that a child should not go through. At the age of 5, I had made my decision: My children will know who their father is. The later is already known. I achieved this success by making the right decisions.”

His interest in the stock market began with a red Ferrari he saw in the parking lot. In 1974 he went to San Francisco to sell medical devices. He was fascinated by the red Ferrari he saw in the parking lot and asked the owner how he got it. The owner of the car, Bob Bridges, was a stockbroker, and with his speech he got Chris Gardner interested in the stock market.

Bob Bridges got Gardner an internship at a company. He was arrested for failing to pay parking tickets during his internship. After that, his financial situation started to deteriorate.

She lived on the streets for almost a year with her son, Christopher Gardner, who was only a few months old. At the age of 27, he was taking stockbroking classes where he did his internship. However, his financial situation was very bad. When his wife left Gardner, who could not even pay the rent of the house, he went to the streets with his son.

They had to sleep in train stations, parks, churches and eat in soup kitchens. The money Chris Gardner earned was just enough to send his son to daycare. Although all these events forced Gardner to give up, he never gave up and completed his internship and got a full-time job at the same place.

Gardner, who now has a full-time job, began earning enough to cover his rent. Climbing the career ladder three by five, he founded a consultancy company named Gardner&Rich in 1987. Founded in 1987 in Chicago, the company also has offices in New York and San Francisco.

In 2006, he caught the attention of Hollywood with his book “The Pursuit of Happyness”, in which he told about his life, and the same year, the movie with the same name was shot. 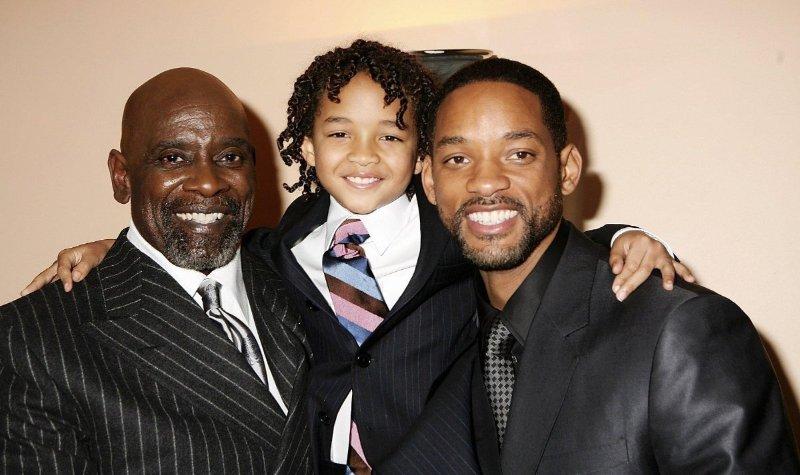 Today, Gardner is 64, has a fortune of $60 million and has millions who want to hear his story. Sharing his story by traveling the world, Gardner does not neglect to donate for the homeless. He is doing his best to end violence against women.

And he summarizes his experiences with the following sentence: “If my childhood was my destiny, today I would be an alcoholic man who beats his wife and abuses children. I listened to my mother’s voice. I walked towards the light, not into the darkness…”