Mileva Einstein: Albert Einstein’s Wife and a Physicist Overshadowed by His Wife

In 1892, Mileva’s father obtained permission from the then Minister of Education so that his daughter could attend physics classes that only boys could attend, and so Mileva began to attend classes.

In addition to being described as a quiet and hardworking person by her friends, she also had a determined personality. Contrary to these traits, Albert was curious and rebellious, and unlike Mileva, he hated undisciplined and harsh rules.

Differences in religion and culture could not prevent their marriage. 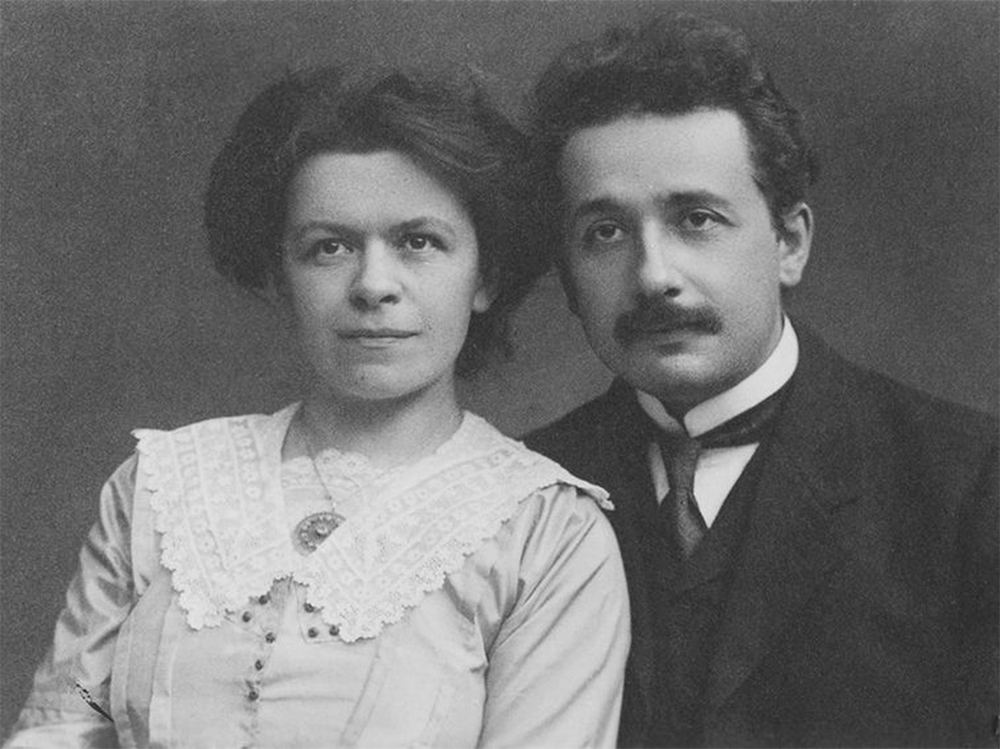 Einstein went to study in Heidelberg in Germany for a while, and during that time they began to correspond with Maric. Maric nicknamed Einstein “Dollie” at the time. After Einstein returned, their friendship began to turn into a love affair. While Mileva’s family supported this relationship, Albert’s family did not favor it due to their different religious and cultural backgrounds.

In early 1902, their daughter Lieserl was born. The couple, who decided to get married in 1903, got married on January 6 with a simple ceremony, and in 1904 their son Hans was born. 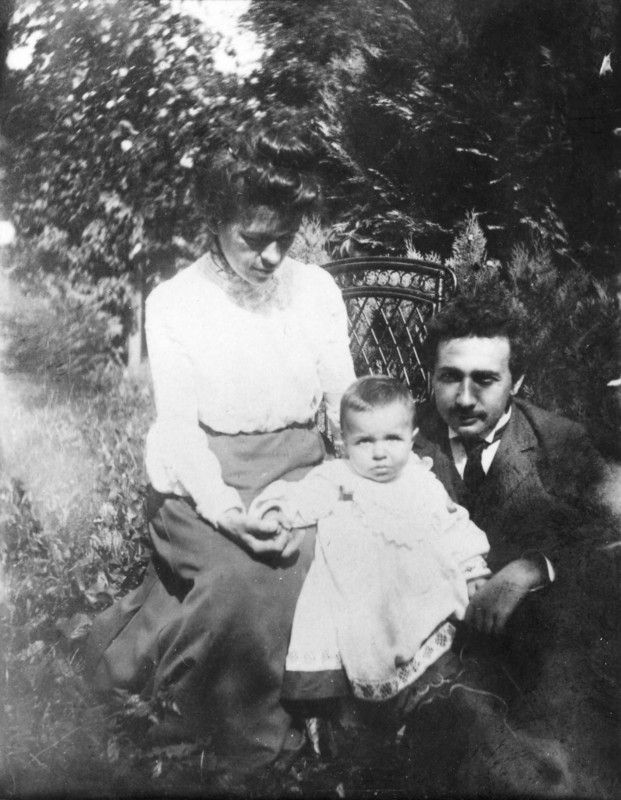 During this time, Mileva had problems with her graduation, Einstein graduated and began looking for a job. While working on one side and trying to graduate on the other, Mileva learned that she was pregnant, and in early 1902 their daughter Lieserl was born. The couple, who decided to get married in 1903, got married on January 6 with a simple ceremony, and in 1904 their son Hans was born. 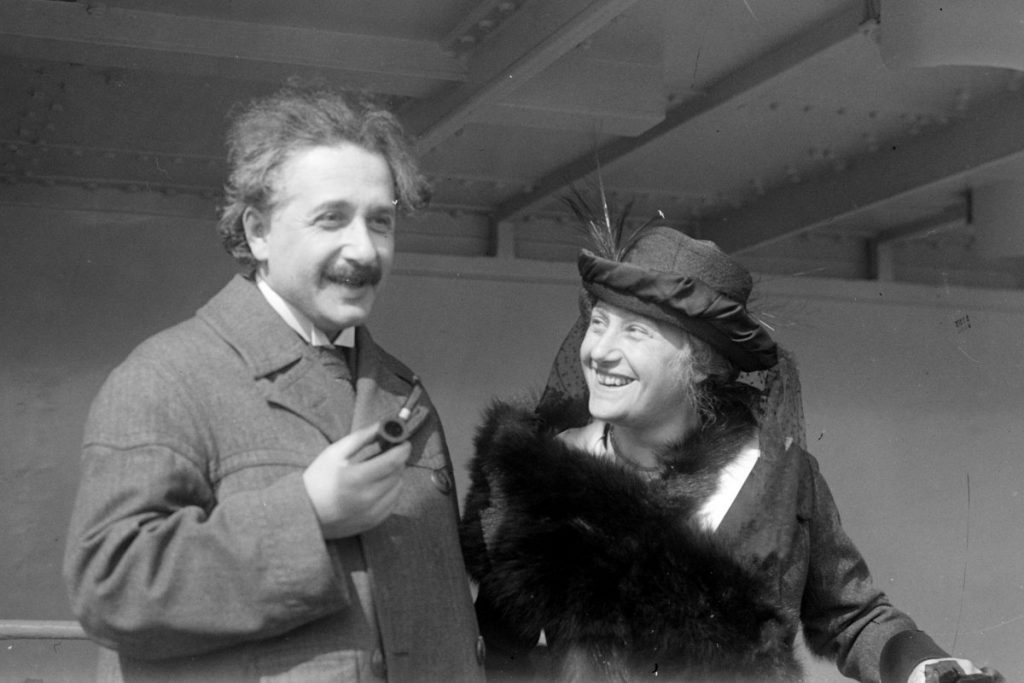 When the couple got married, Albert Einstein was spending most of his time at the patent office working on physics and theory instead of day-to-day chores. In 1905, he published his theory of relativity and his well-known formula “E=mc2”. In 1921, Einstein was awarded the Nobel Prize for these contributions, but Mileva’s contribution to these achievements was also undeniable. Einstein admired Mileva’s independent and intellectual qualities and has repeatedly stated that he saw her as someone who was as strong and independent as she was.

On the one hand, Albert Einstein, who was interested in scientific studies, on the other hand, began to correspond with his cousin Elsa Lowenthal, and a love affair began to sprout. They continued to meet until some time before Einstein’s assignments in Berlin in 1914.

Another city and another woman ended their marriage. 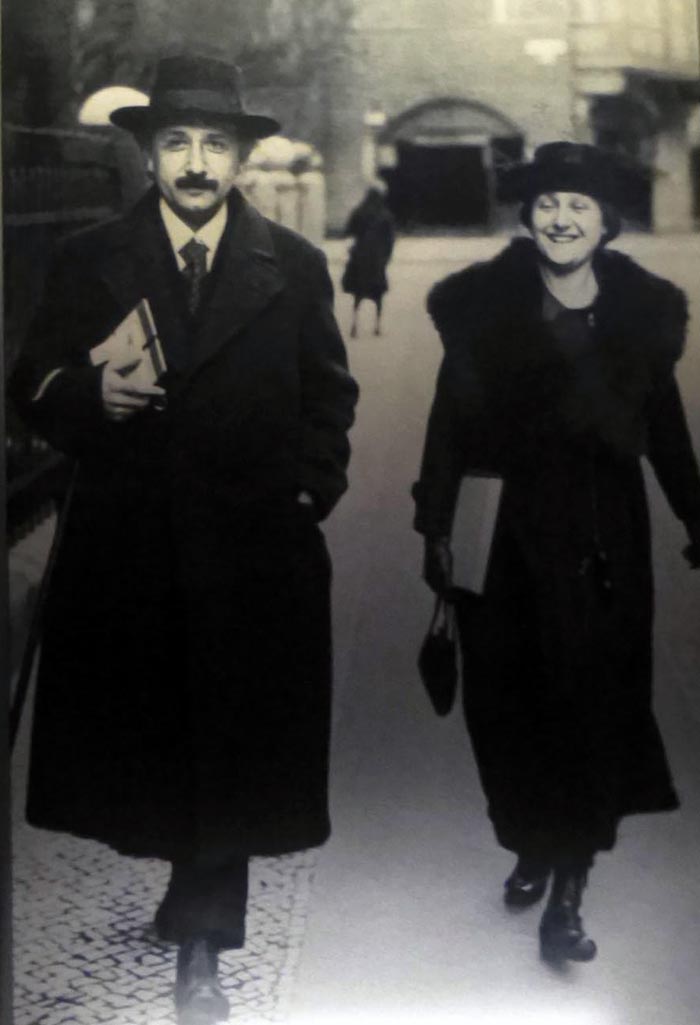 Maric and the children also moved to Berlin that year with Einstein, but Maric was very unhappy with this situation and did not want to live in that city. After a while, Maric could not stand it and took the children, returned to Zurich, and settled there permanently. In 1916, Albert Einstein’s relationship with his cousin Elsa became undeniable, and he wanted a divorce from his wife. Maric signed the contract to receive money for Einstein’s prize, in addition to child support. In 1921, the money Albert received from the Nobel Prize in Physics was thus awarded to Mileva.

Maric, who had a difficult life after her divorce, ran a hotel for a while and gave private lessons. After learning of her son’s illness, she devoted her life to it. She sold all her assets for her treatment, but they spent their lives in health institutions, especially after her son was diagnosed with schizophrenia.

A life spent with the desire to be a physicist… 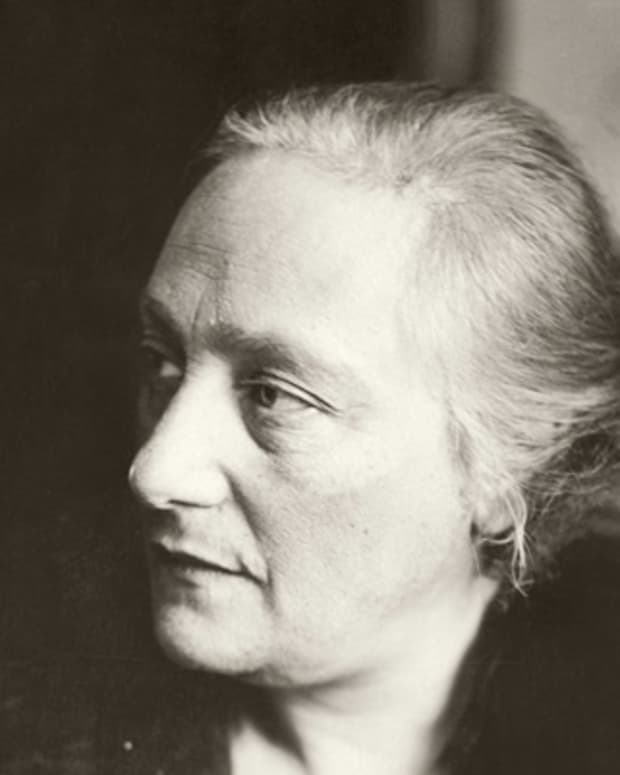 Mileva, who died alone in the middle of the 19th century, always wanted to be a physicist, but many obstacles arose due to gender discrimination. In addition, their relationship with Einstein, which was based on working and exchanging ideas at first, turned into love over time. Thus, Mileva was confined to housework as her self-confidence was broken day by day, but her husband’s name was mentioned among the most geniuses of modern times.

Despite Einstein’s contribution to the theory of relativity, the male-dominated system removed her name from the dusty shelves of history. You can have the chance to be a guest in Mileva’s life in the first season of the Genius series about Einstein’s life and the book The Other Einstein: A Novel. We do not know whether she would have drawn another life if she had continued her career in physics alone, but she is still referred to as the name that remains in the shadow of Einstein.