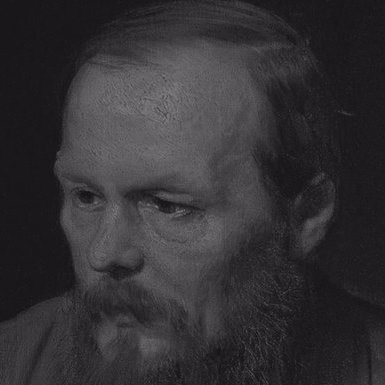 Born in South Africa, Elon went to Canada for university after completing his high school education here, and after 2 years he moved to the United States. In America, PayPal sold many of its successful ventures, such as Zip2, to obtain the necessary amount for its further goals. After that, Elon Musk turned to the field of engineering and founded companies such as Tesla Motors, SpaceX and SolarCity, which are very popular today.
After all he’s done, it can be said that Elon Musk knows what needs to be done to be successful. In his speech for Marshall Business School (USC) in 2014, he highlighted five points he thinks contribute to success.

“I have about 5-6 minutes to say things that I think are helpful, I will do my best. I’ve narrowed it all down to three, maybe four, and I think these are pretty important. You may have heard of some of them before, but they are worth emphasizing again.” (He finished with 5 items.)

Here are those 5 secrets: 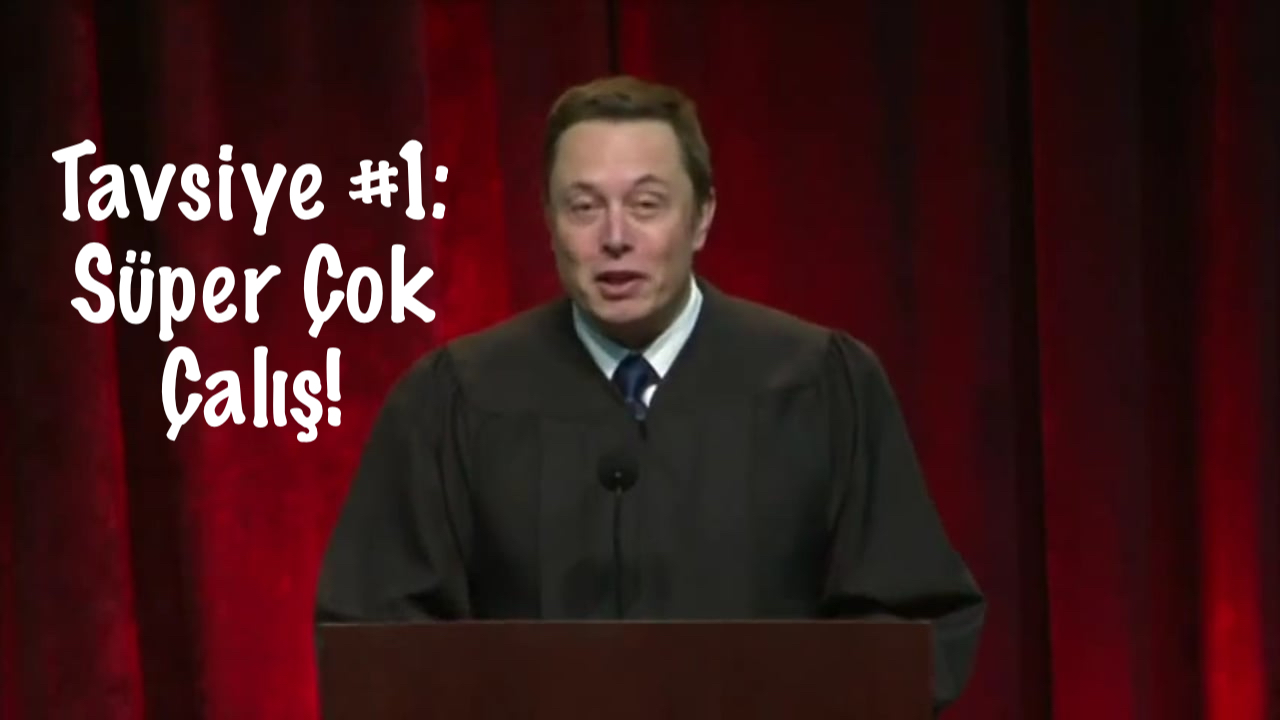 “First, you need work depending on how well you want to do it, and you need to work very hard, especially if you’re starting a company. So what does super much mean?
Instead of renting a house, my brother and I rented a small office for our first company and slept on the sofa. We used the showers in the public areas of the state. There was only one computer in the company. That’s why the website stays open during the day and I code the site at night; Anytime, seven days a week. I had a girlfriend at the time and she had to sleep in the office to be with me.
What I would say is, especially if you are starting a company. In simple math, if you work 100 hours where someone else works 50 hours, you will earn twice as much as other companies. ” 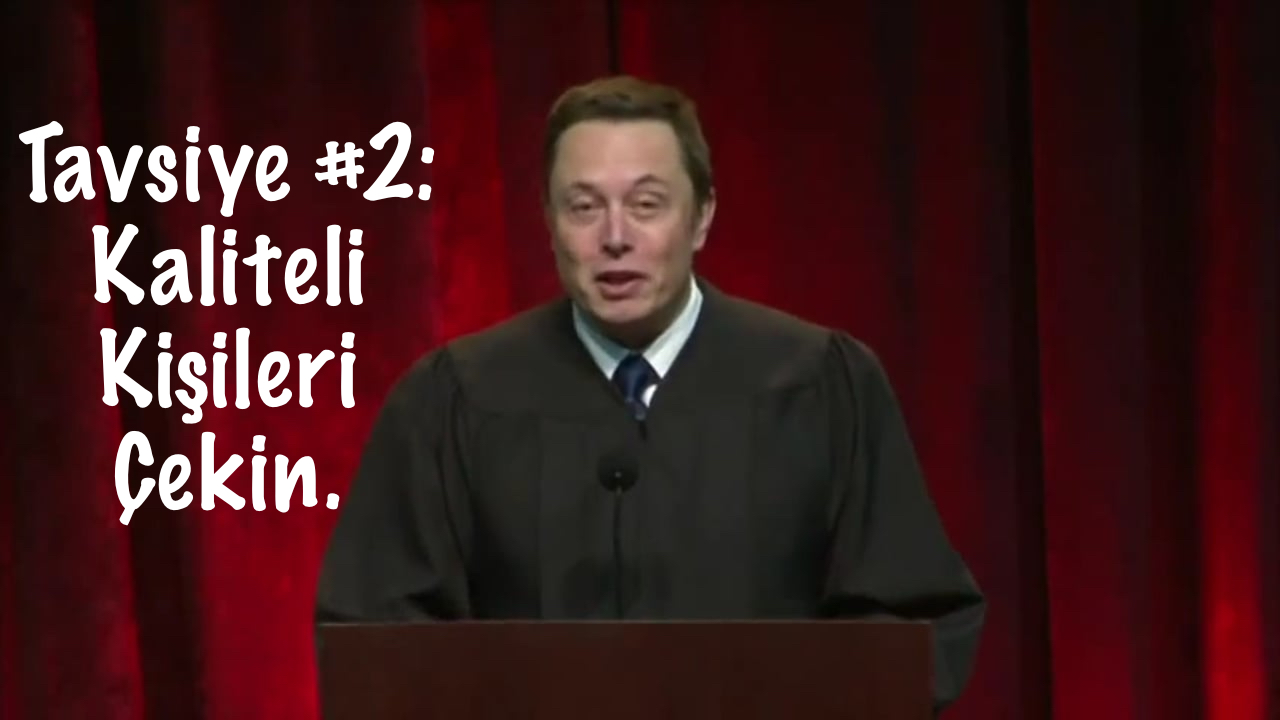 “The other thing I would say is that if you’re starting or joining a company, the most important thing is to be with great people.
A company is a group of people brought together to create a product or service. So, how talented and hardworking this group is and their degree of cohesion will determine the success of the company. If you’re starting a company, do your best to recruit great people. ”

Tip #3: Focus Only on the Product or Service. 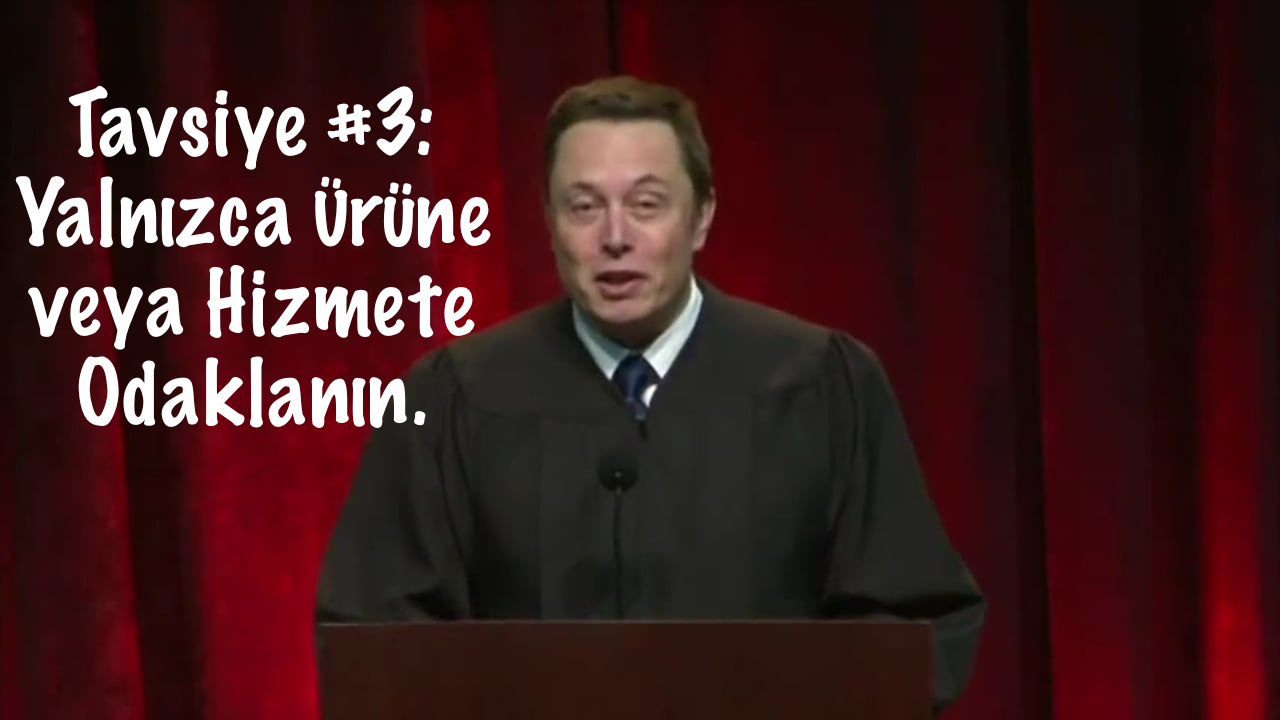 “Focus on the signal instead of the noise. Many companies spend money on things that don’t make the product any better. For any company, keep asking yourself “do people’s efforts result in a better product or service?” If not – stop these efforts. ” 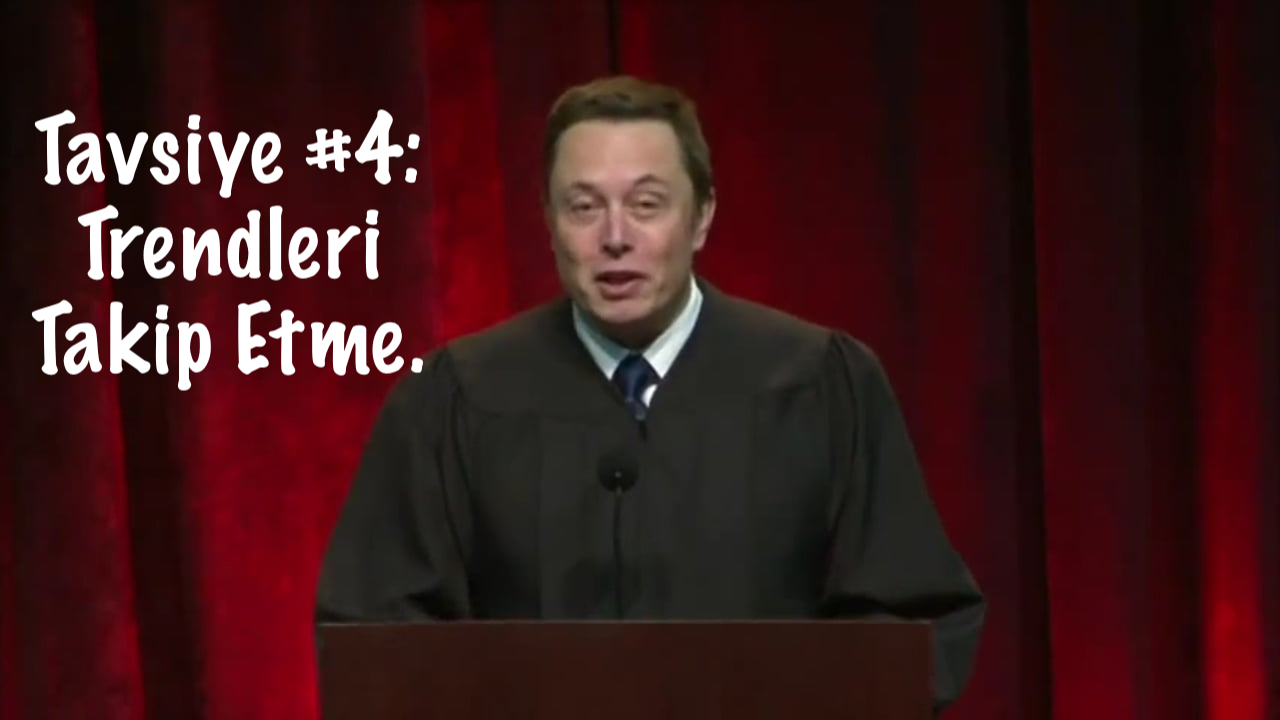 “Don’t just follow trends. The first principle method is a good way to find out if something really makes sense or what others are doing.” 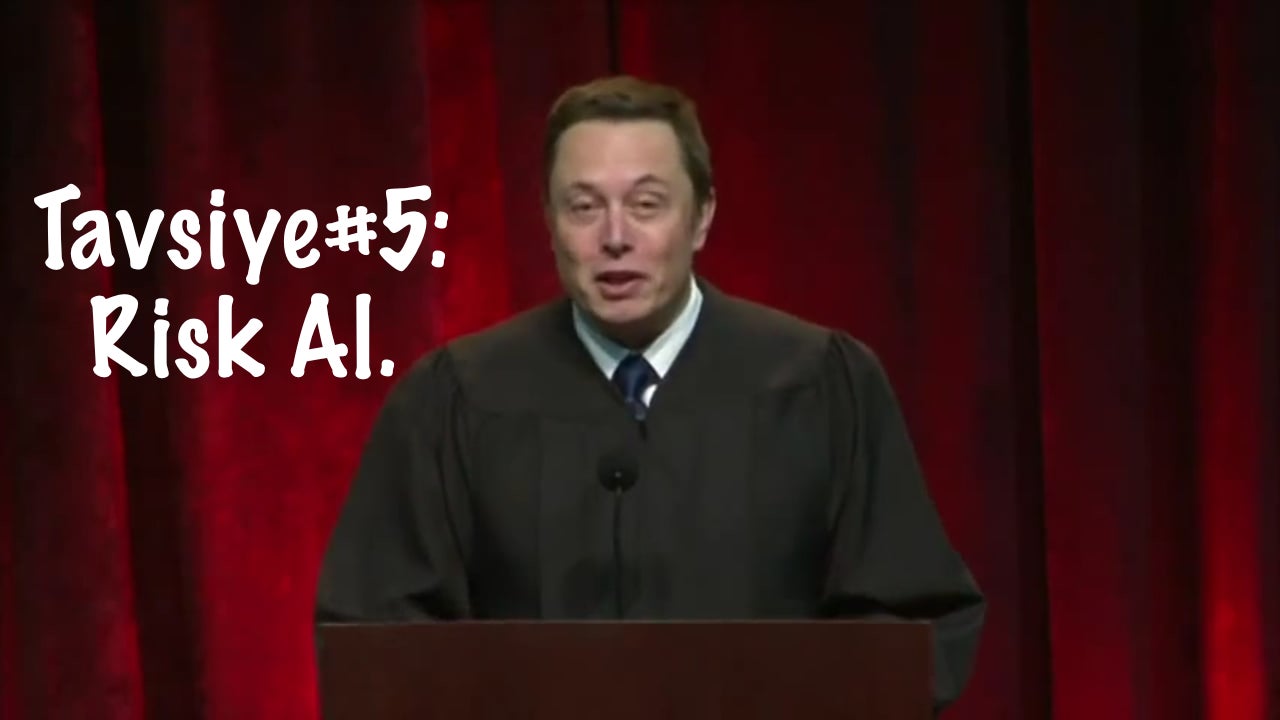 “The last thing I thought would encourage you is now is the time to take risks. As you get older, your obligations increase, and when you have a family, you start taking risks not only for yourself but also for your family.
It becomes very difficult to do things that don’t work. Now is the time to do it, before we have these obligations. So now I invite you to take risks, to do something brave. Rest assured you won’t regret it. ” 1 0
Cryptocurrency: A Digital Reform in the Economy
Alp Karaçaylı •