His own voice recorded while reading “The Common Language of Science”, one of Einstein’s own articles, is quite clear.
The recording was made in America in 1941, after Einstein left Germany. Afterwards, Einstein never returned to Europe. In his article, Einstein first gives a summary about the development of language and then discusses the connection between language and thought.

“Is not thought possible without language? So we can’t think of concept and concept combinations without the words needing to come to mind? Don’t each of us have a hard time remembering words, even though the connection between ‘things’ is so obvious?”

After making such a distinction between language and thought, Einstein states that it would not make sense to consider them separately.

“An individual’s mental development and mentality are strongly dependent on that person’s language.”

According to Einstein, a shared language means a shared mindset. For this reason, Einstein sees the language of science as a global language that affects people’s thinking. 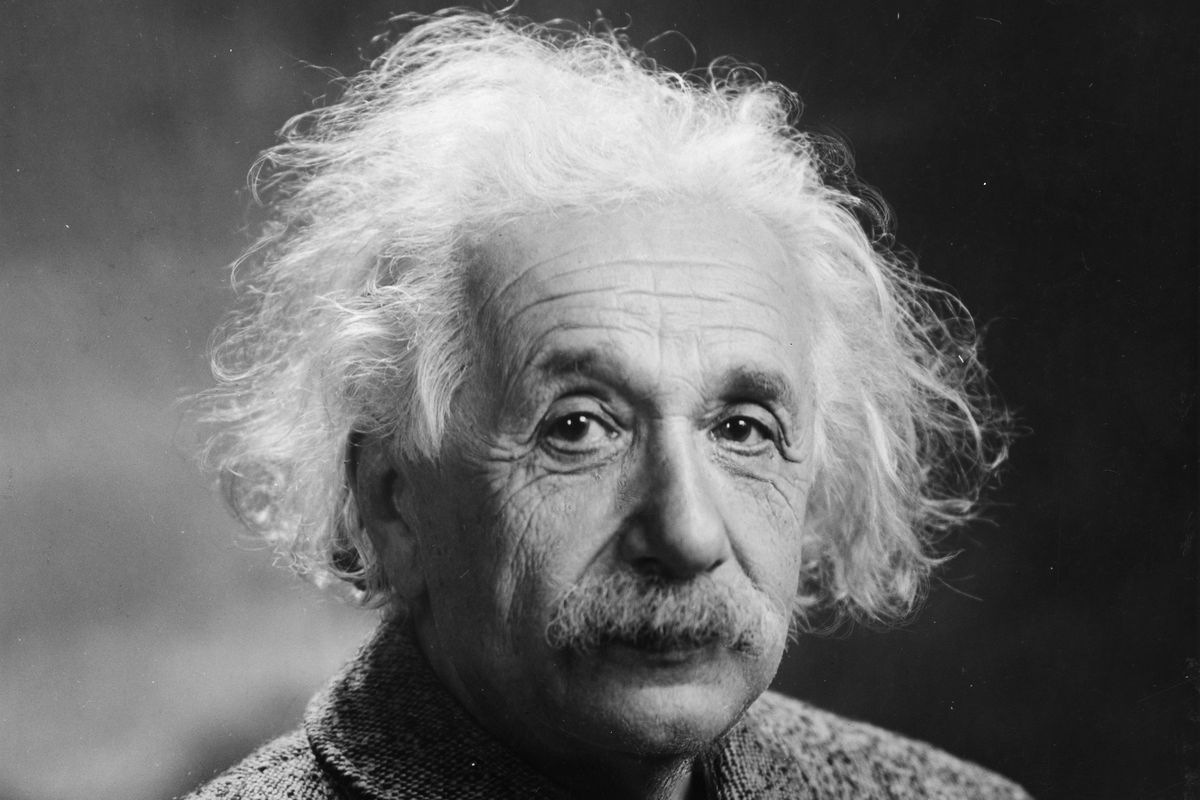 “The super-national character of scientific concepts and scientific language derives from the fact that it was developed by the best minds from all countries and all times. As a whole and as a result, as a collaborative effort, they have created a spiritual tool that has led to technical revolutions that have changed people’s lives in recent centuries. Their conceptual systems acted as a guide in the dizzying chaos of perception, so that we were able to understand general truths from specific observations.”

Einstein concludes his remarks by reminding that the scientific method is only result-oriented and that the well-being of humanity depends on common goals:

“If we sincerely and willingly desire security and well-being and the free development of every human being, we are not deprived of the means to achieve such a state. If even a small group of people pursue such goals, their superiority will prove itself in the long run.” 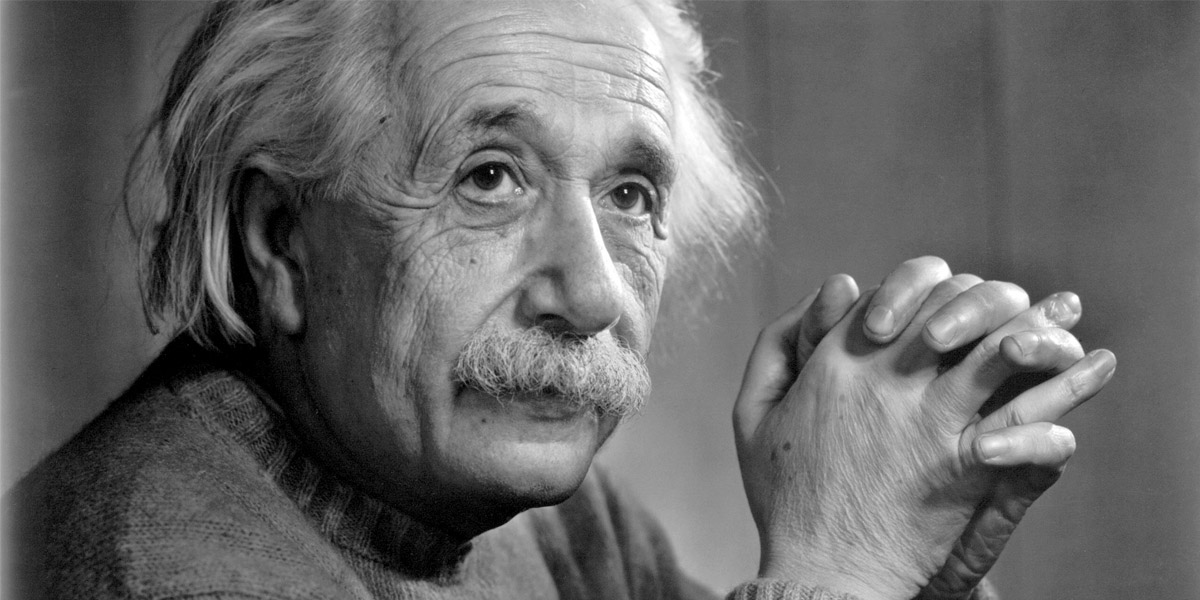 The main target of Einstein’s message 2. It is World War II. Germany, Einstein’s homeland, had withdrawn its duties to bomb Britain shortly before this article. A year ago, London was bombed by the Nazi Air Force for 57 days. Einstein was always grateful to the British Scientific Society for their help in testing the General Theory of Relativity, even though he was from another nationality.
Source.