3 Rules You Can Learn From Elon Musk To Be Bolder 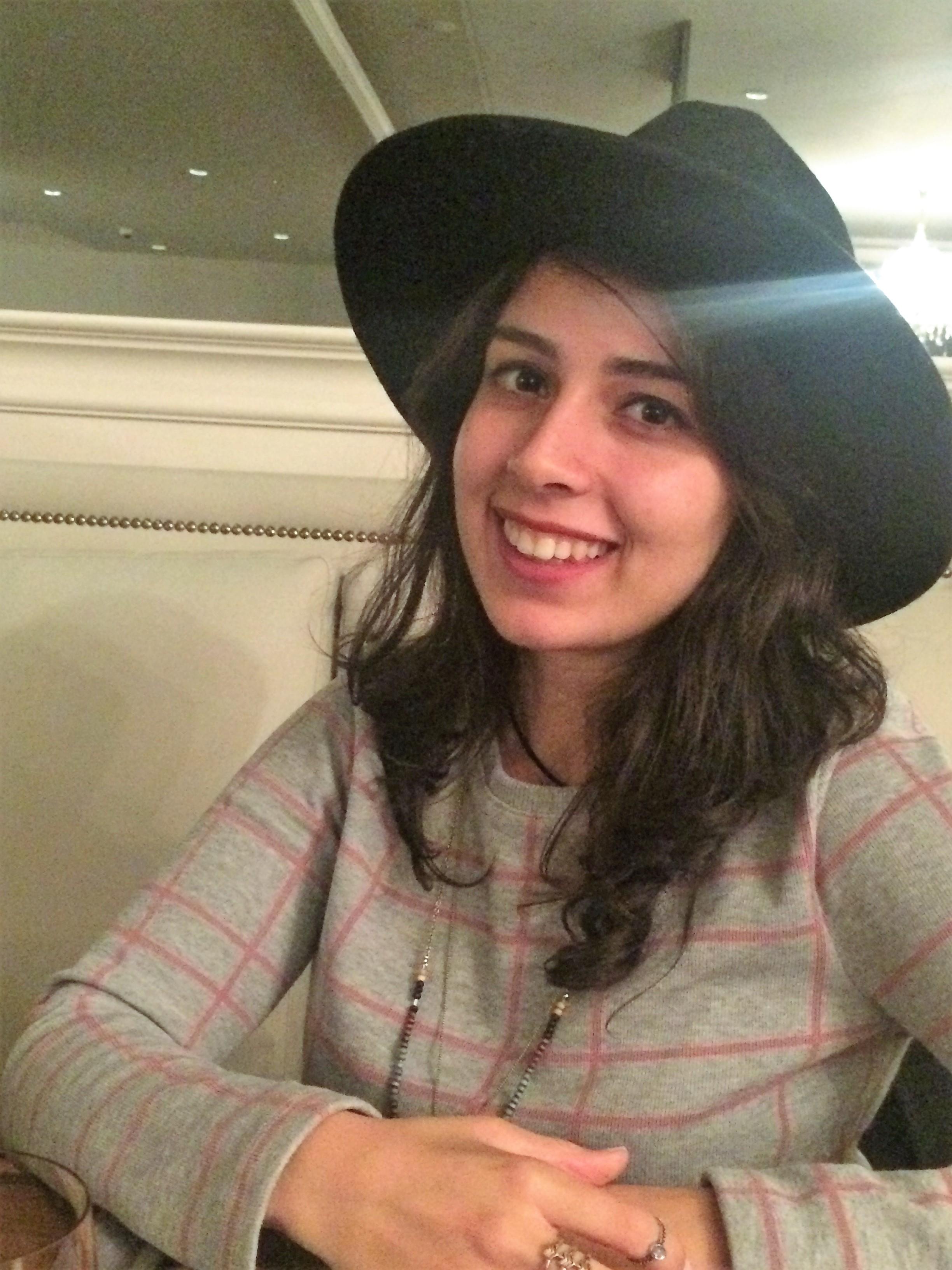 “Those who dare nothing should not hope for anything.” (Friedrich Schiller)

Elon Musk, 21st. An entrepreneur who founded the most exciting automobile company of the century (Tesla) and has always enjoyed thinking big with his dream of making space travel a reality. While Musk has failed in at least five different industries (Payments, cars, space, transportation, and batteries), his courage to take risks sets him apart from entrepreneurs tackling the world’s biggest problems. And today it makes him the richest person in the world.
So, what is the source of this courage?
Elon Musk has 3 simple rules for this: 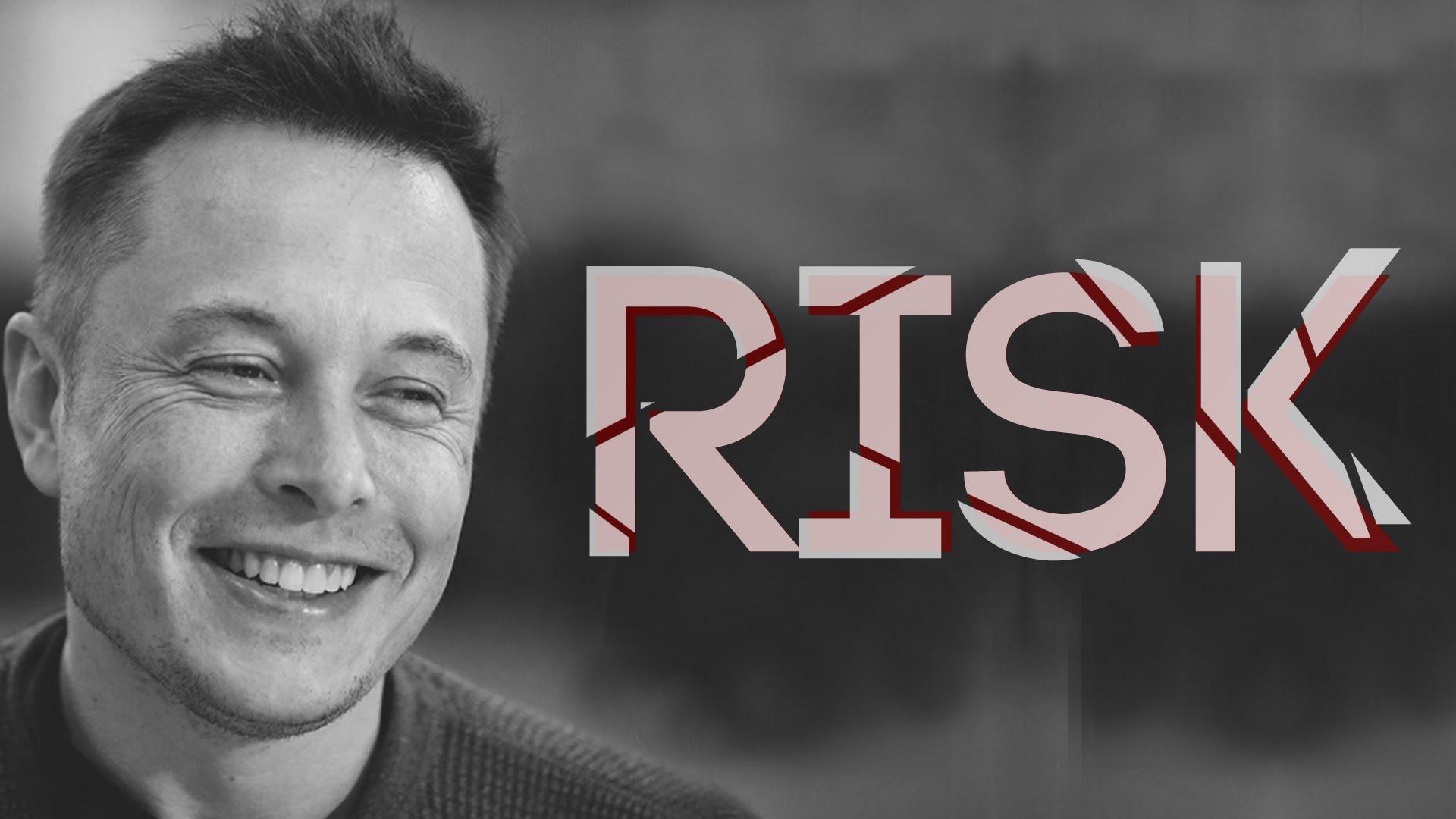 You don’t need to be afraid to take risks in this world of uncertainty, as long as you improve yourself in dealing with failures. Elon Musk is an indication that you need to think differently in order to do this. He set himself a 100-day deadline to fix South Australia’s energy grid, and said anyone can take advantage of it for free. It’s a good way to set a date limit to take action and get up to speed. How brave are you to make promises to yourself about your new idea today?

2) Be a pioneer in failure. 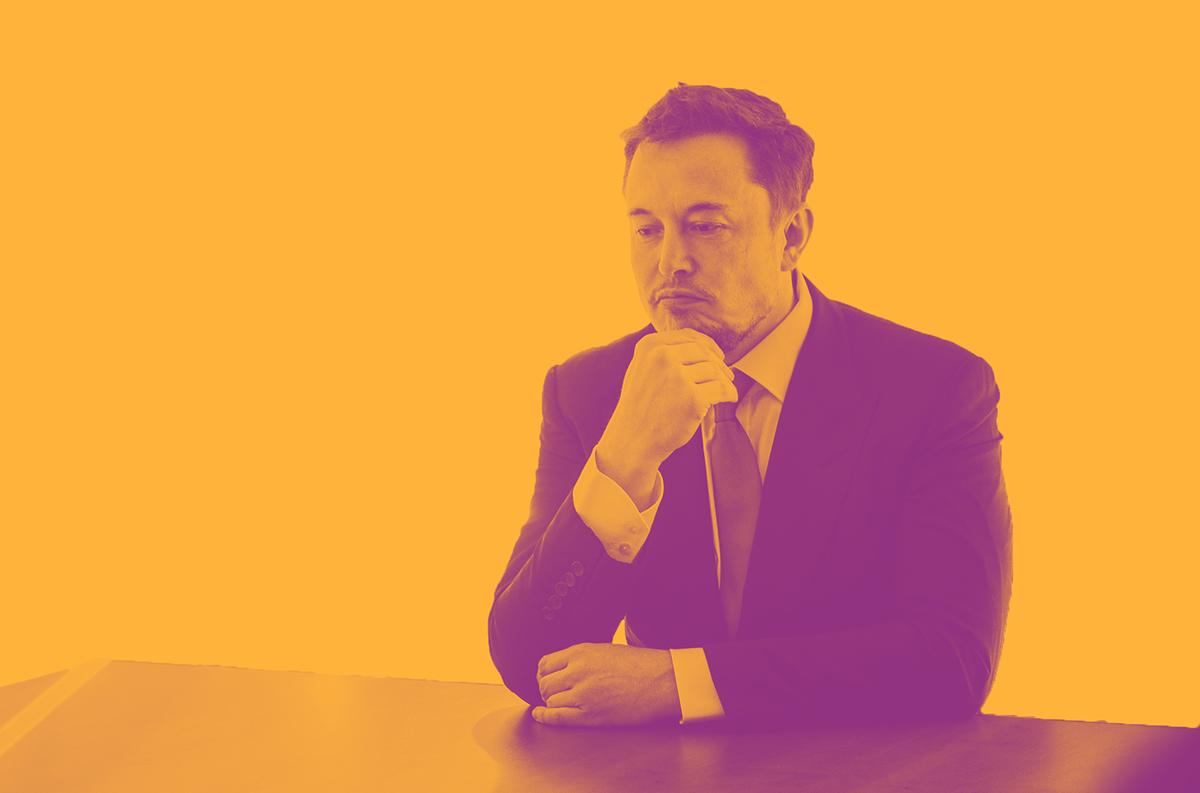 Roman Emperor Marcus Aurelius’ “Meditations” book is one of the most popular books among entrepreneurs. The underlying idea of this book is this: “You have the power to control your mind, you cannot control external events. If you are aware of this, you will feel powerful.” The first person to apply this to his life was probably Elon Musk. He is a successful example of overcoming obstacles, fighting for what he believes in and not giving up. At the heart of this is humility. Making mistakes and failing doesn’t make you worthless. In an interview with CNN, he explains himself with these sentences:

“When I was building Tesla and SpaceX, I thought my chances of succeeding in both were less than 50%. I think I’m convinced I can make it. I was thinking, ‘It probably won’t work, but if it does, the results will be significant so it’s worth a try.’”

Elon Musk systematically uses his failures to accelerate. He is brave not only in his words but also in his actions. “We shouldn’t be afraid to do something for the slightest chance of failing. If our ancestors thought that way, the United States wouldn’t exist.” says Musk.

Like today’s explorers who have climbed K2 or reached the north pole, Musk has “extraordinary determination and resilience in the face of extreme adversity,” which the Finns refer to as “Sisu.” Jumping into the unknown and embracing uncertainty requires “sisu”. When entrepreneurs develop their sisu, they have a high level of hope (belief in oneself), optimism (expecting good things to happen), perseverance (commitment to purpose and not giving up easily), and resilience (adapting to obstacles and recovering quickly).

What kind of future do you intend to prepare yourself for? It’s not easy to walk out the door and into the unknown, put on your bravest for your biggest struggles. We are all used to staying in familiar surroundings and admitting defeat without trying. How many times have you tossed aside a game-changing idea and left it to perish? That edge where you throw your opinion is called the “regrets area”. Like Elon Musk, you have to be brave and remember that the cost of trying something new in your life will never be as sad as not knowing the results you would get if you tried.
Source.
Kategoriler: Motivation, Success 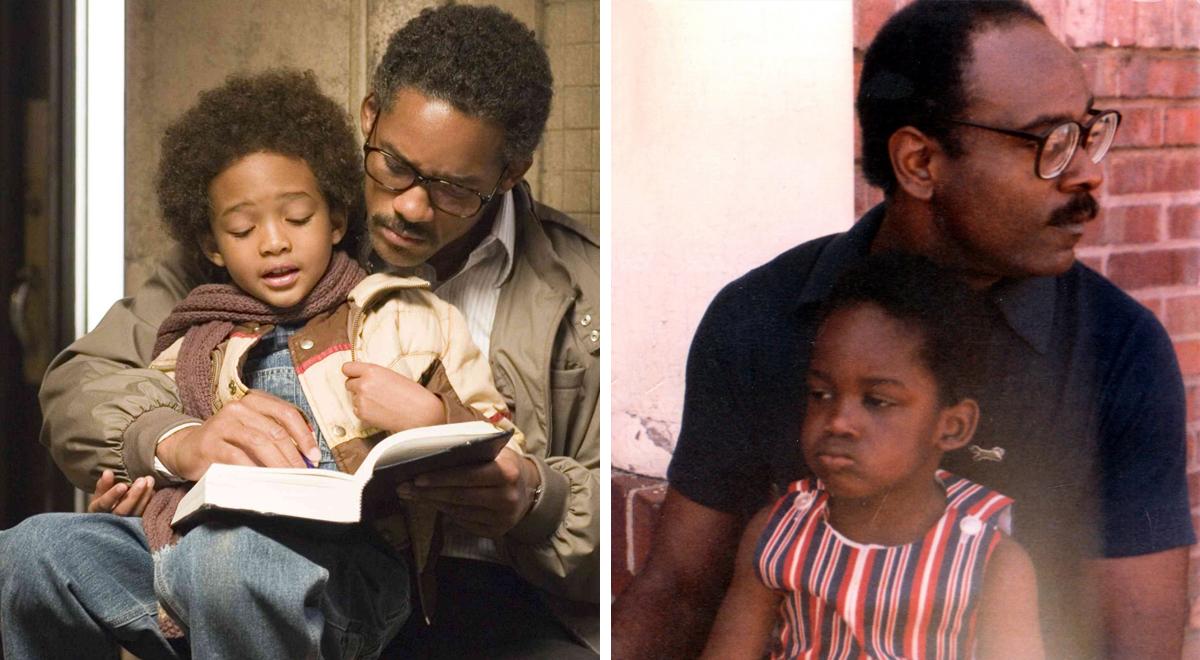 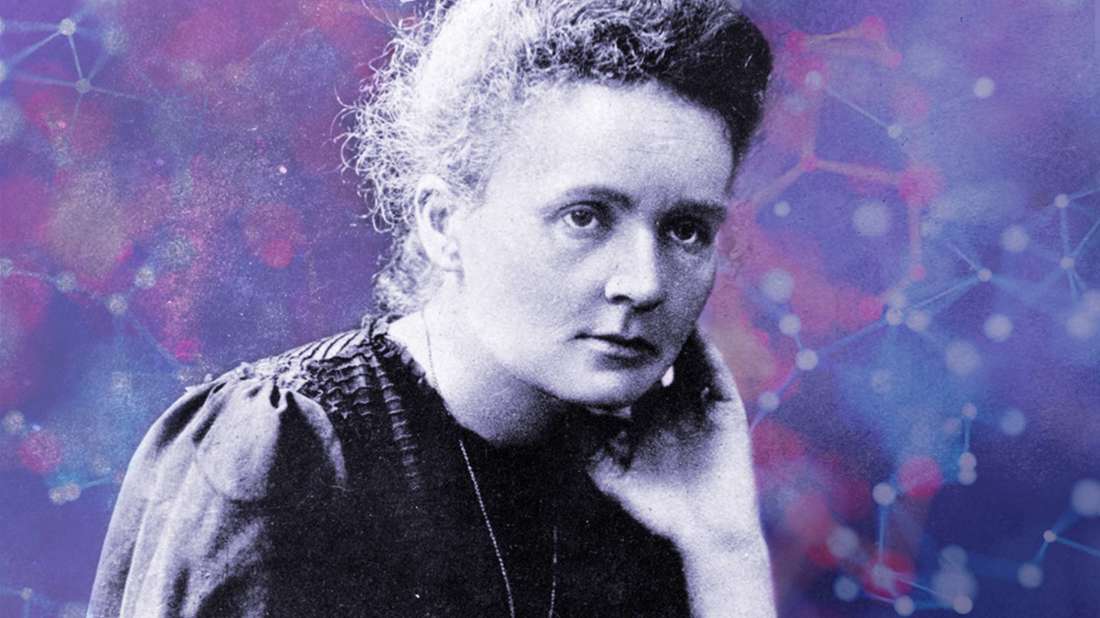 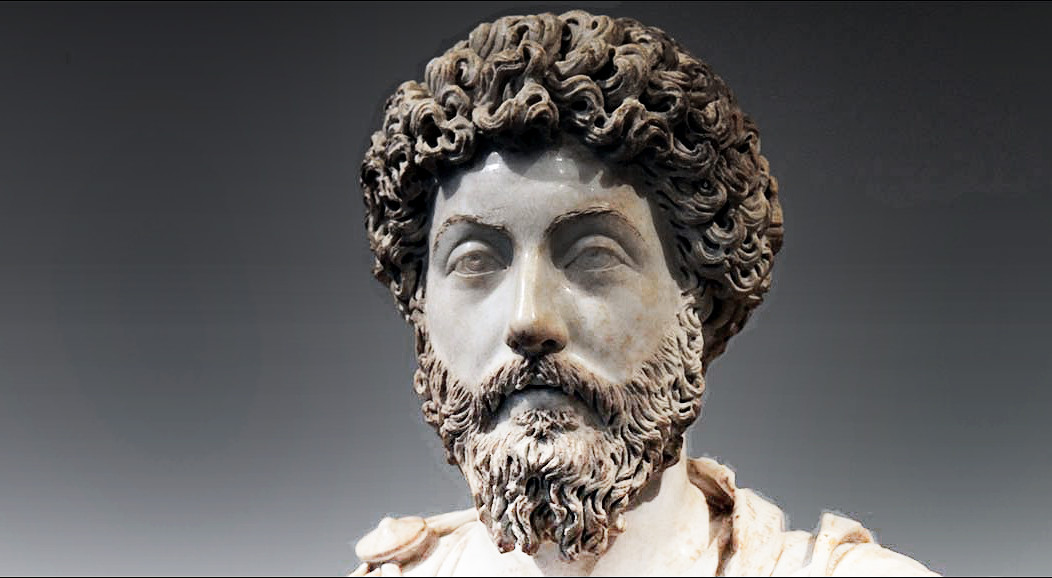