6 Reasons That Failing Isn’t So Bad

Follow
We all like to dream, set goals and think about a good future. Sometimes we overcome the obstacles in front of us with the discipline that this provides. Although we tend to think well of the future, the possibility of things going wrong on the other side of the coin can often limit us. Failure and fear of failure is one of the most critical points that prevent many people from taking a step. Sometimes acceptance rather than fear can help us move forward. Maybe the things we fear happen to us will move us forward.

1) Everyone Has Failed In Their Life 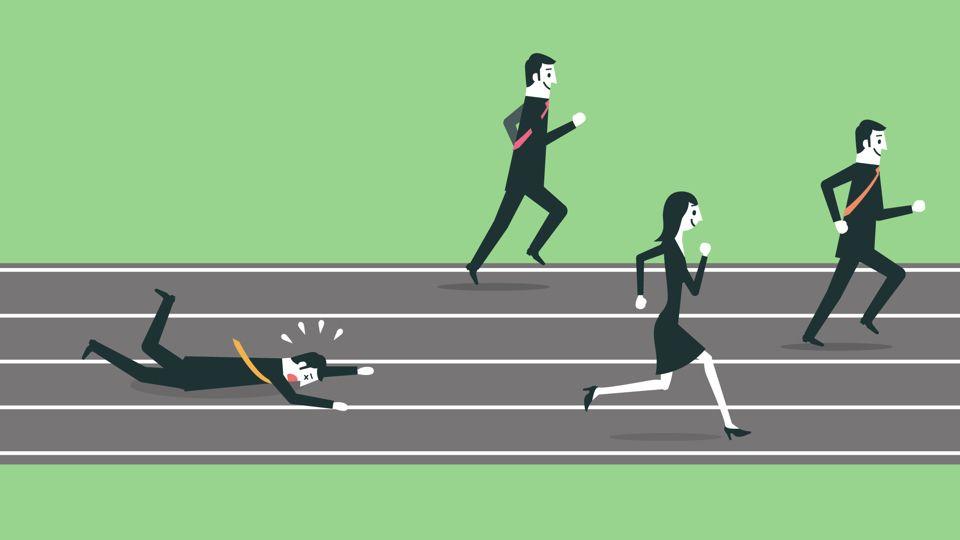 Everyone has failed at least once in their life. We make thousands of decisions throughout our lives, they are sometimes right and sometimes wrong. Avoiding failure only shows that you are on your feet. No matter whose biography you read, you will find a moment in their life where they failed. Failure in life is inevitable.

2) Failure Is The Best Teacher 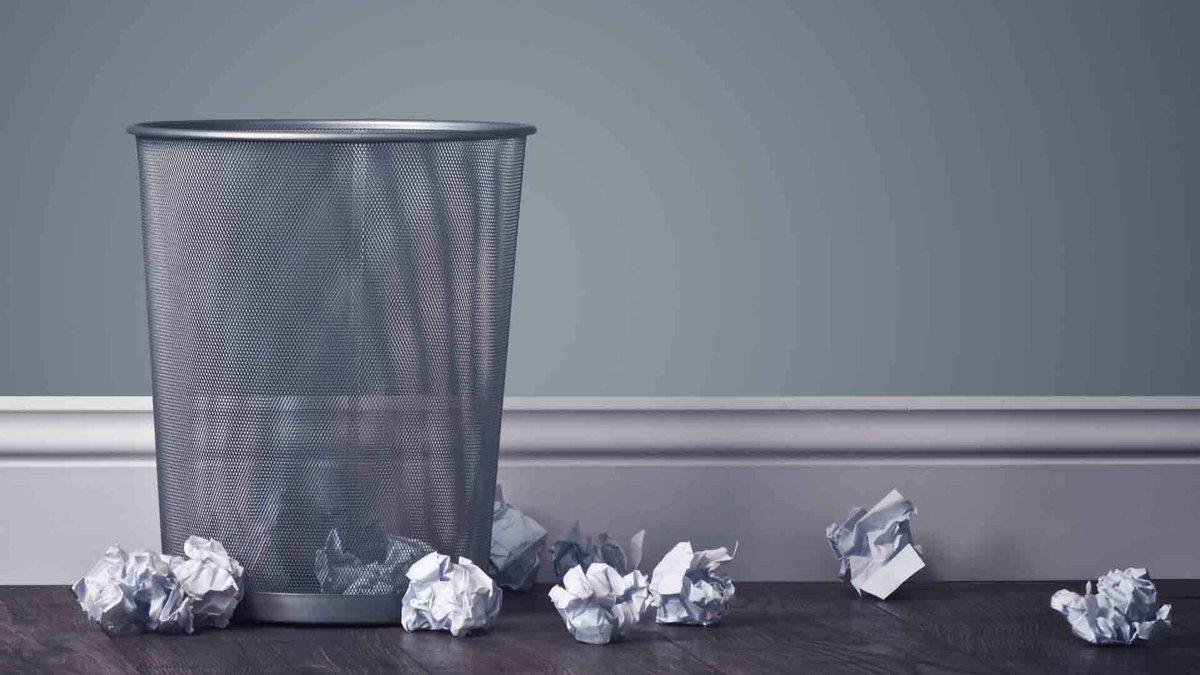 No matter how good we are at something, there will always be features that we need to improve. Sometimes we do not know how to improve ourselves in which area without fail. It’s like when we start a new job, the person responsible for us tells us about our mistakes. It doesn’t discourage us, but it helps us improve. When time passes, we will know what to do in case of a similar problem. This question can sometimes be a life saver: “What did I do wrong?”

4) Opportunities Increase If You Admit Failure

If you look at people who are afraid of failure, you’ll find that they are pretty boring. They don’t come out of their own safe space very often. When you look at people who are not afraid of failure, you will see that they take risks. Although they knew that they could not meet all the demands, they were able to enter a large-scale job because; they were not afraid. People who succumb to the fear of failure often miss an opportunity when they are wondering if they can take advantage of it in their life.

5) Failure Can Help You Discover

“It doesn’t matter which way you go if you don’t know where you’re going.” — Alice’s Adventures in Wonderland

6) Success After Failure Is The Most Beautiful 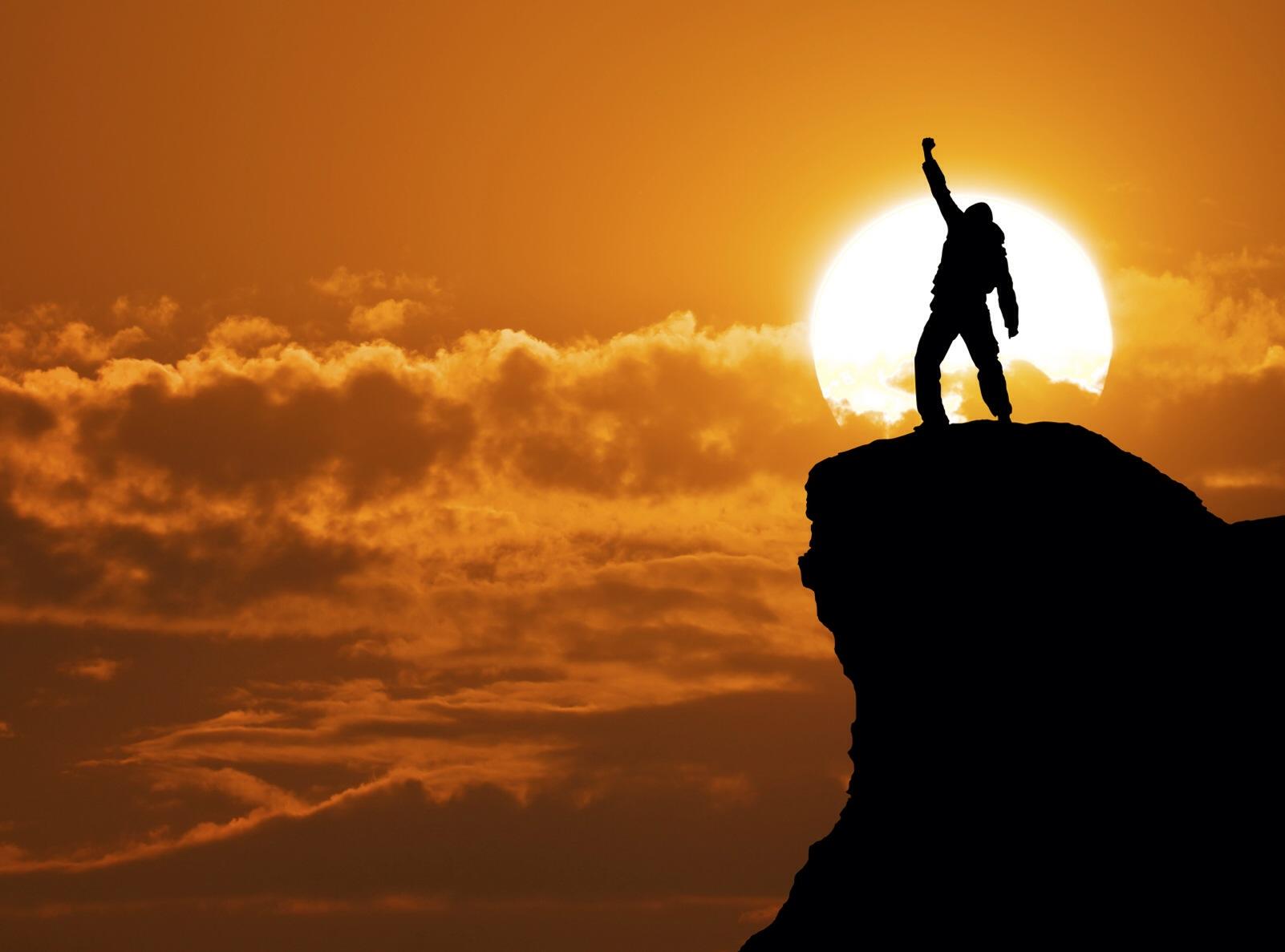 How can we appreciate the value of success without failure? All the difficulties that have been overcome until reaching the desired point are in order to say that it was worth it in the end.