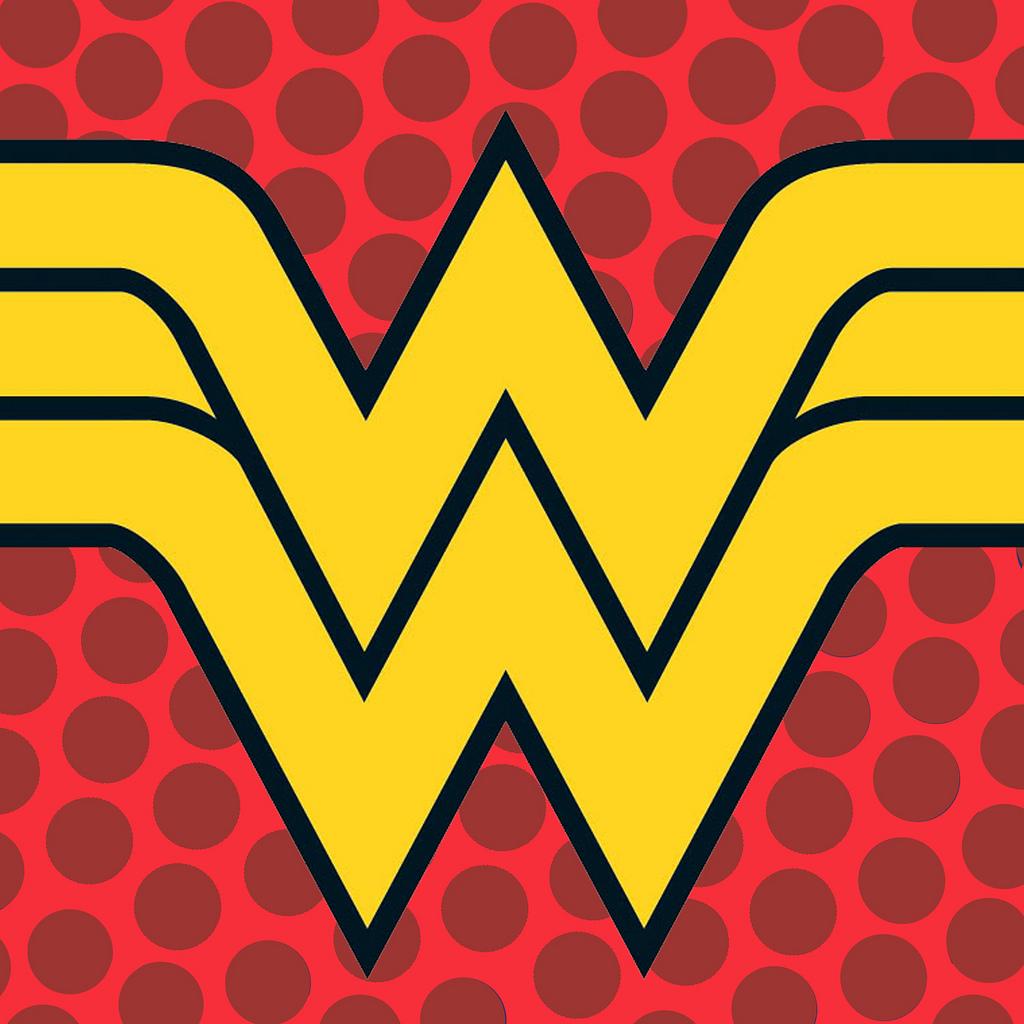 The first Turkish scientist who found the first digestible sensor and was elected a Fellow of the Harvard Young Academy, Dr. Canan Dağdeviren gave a speech at the United Nations on the International Day of Women and Girls in Science on 11 February.

On the list of Inventors Under 35 created every year by MIT Technology Review, Dr. Canan Dağdeviren said that her biggest motivation is Atatürk, the founder of the Turkish Republic.
Dağdeviren said that she tries to trigger the love of science among young people at every opportunity, especially during her travels to Turkey, and stated that she is in constant communication with them on social media.
“No matter the field, doing science is a revolution,” said Dr. Canan Dağdeviren ended her speech with Atatürk’s words “Peace at home, peace in the world”. 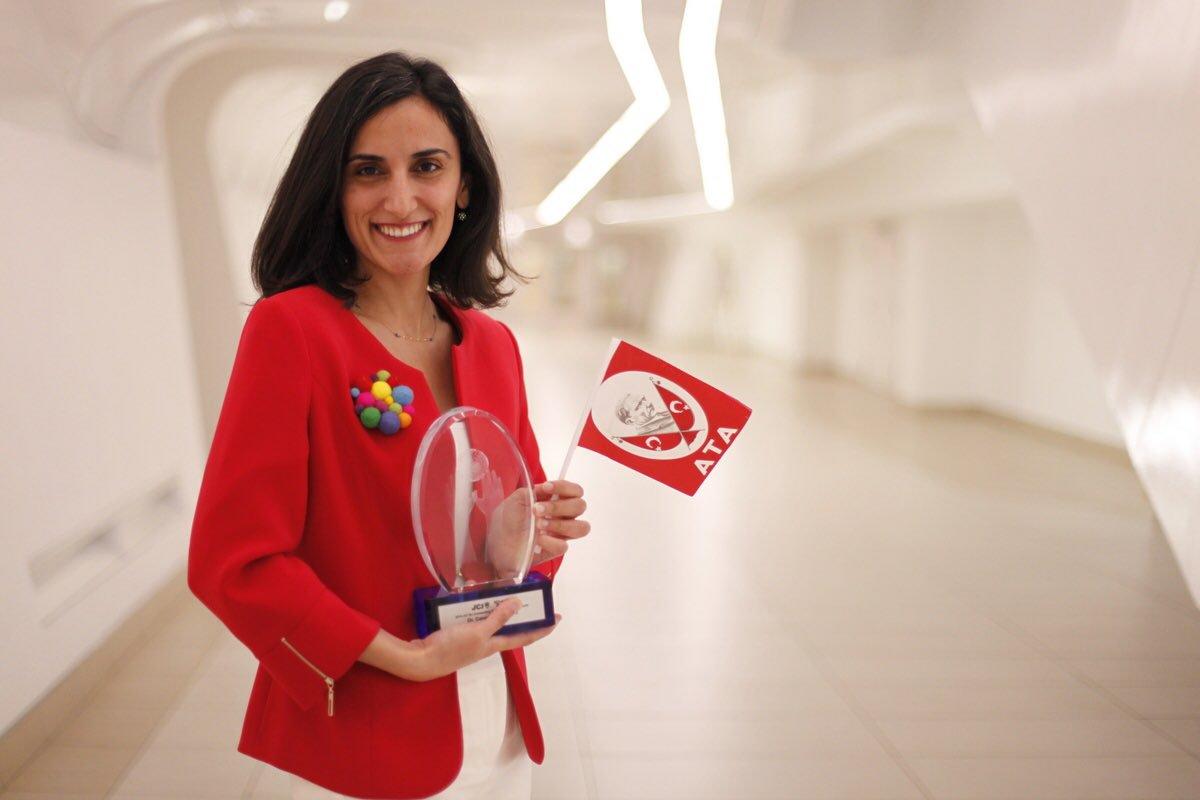 …
Here is that conversation:

In my speech at the United Nations, I told all of us what was in our hearts when I said “Peace at home, peace in the world”. Regardless of the field, doing science is revolutionary; Then I thought of our children, young people, tomorrow. Despite everything, don’t give up https://t.co/qc0nC8m9lh

…
After his speech, Dağdeviren made a statement on Twitter that “I dedicate my speech to all women who live with the taste of revolution” .

I dedicate my speech at the United Nations to all women who live with the taste of revolution.… https://t.co/Di4B4ekZFA

We are proud of you. You have been a source of encouragement to many women; thanks.

I just watched the speech. I learned a lot from the girl who looked for the atom in the pebble she held in her hand. Canan teacher is good to have. https://t.co/POGcc5fhd0

Every time I see something about you, I get a big smile on my face. The pride you gave us and the hope you gave us is indescribable. Hope to do science with you one day.. @dagdevirencanan

There were beautiful women in my beautiful country and our chest was swelled at the other end of the world… https://t.co/wiqfV6SfpU