Hemingway, the Author of the World’s Shortest Story Which Has Only 6 Words 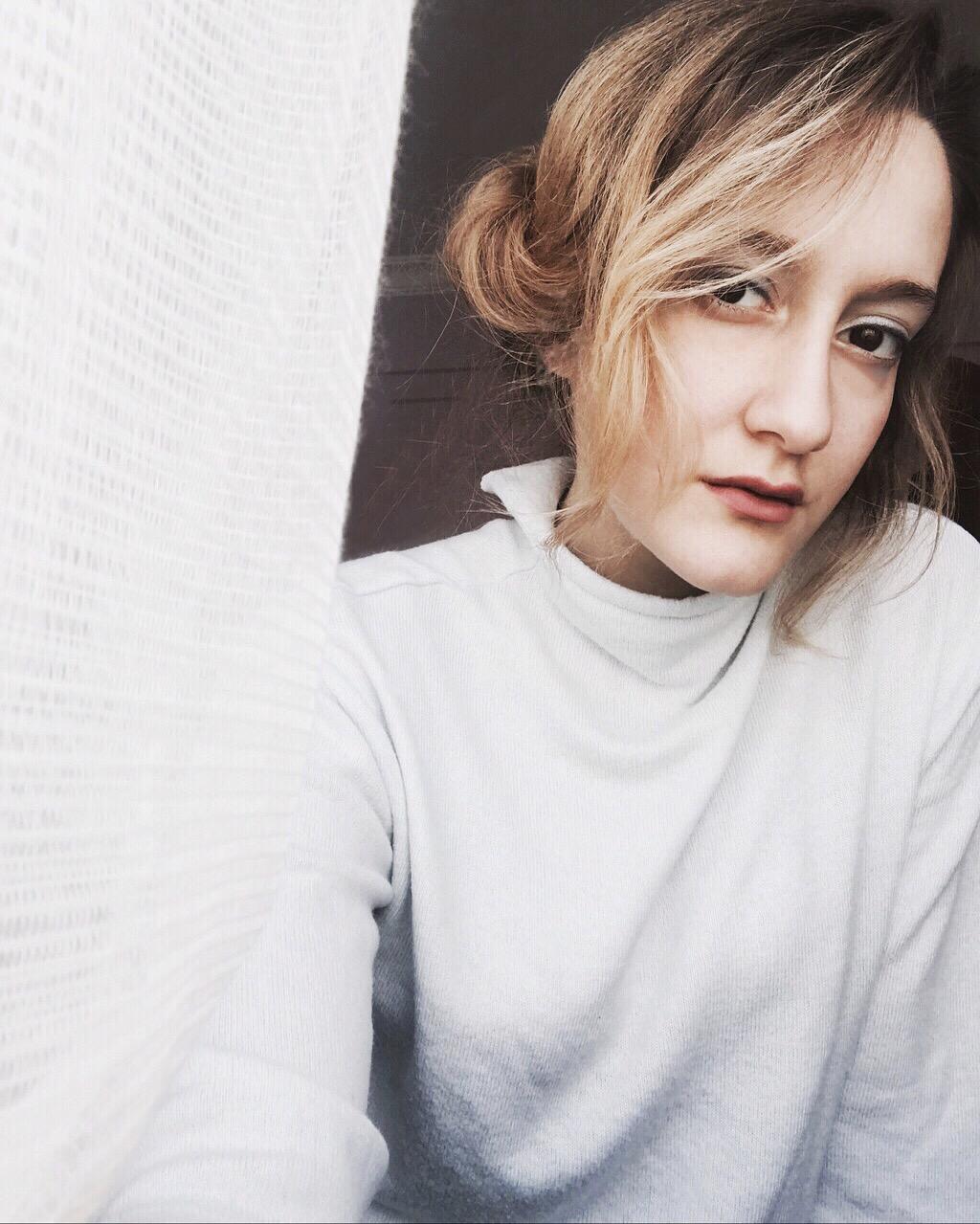 Ernest Hemingway, who stands out with his simple writing technique, is a writer, researcher and journalist. According to a memoir, Hemingway makes a claim while having lunch with his friends. The claim is that he can write ‘a 6-word story on the napkin in the middle’. After sketching something quickly on the napkin, he hands the napkin to his friends. With six words he wrote there, he connected them to a piece of paper and made them experience short-term emotional changes.

There are different versions of the story we have. Whether the story was written by Hemingway is also a matter of debate. In this way, the website called Snopes classifies the story as “Uncertain.”

Another source is “Get Published! Get Produced!: A Literary Agent’s Tips on How to Sell Your Writing“ Published by Peter Miller in 1974. The book mentions Hemingway and his story as follows:

“Obviously, Ernest Hemingway was having lunch with a group of fellow writers at Luchow and claimed he could only write a six-word short story. Of course, other authors did not believe it. Hemingway told each of them to put $ 10 in the middle of the table, and if he was wrong, he would pay the same amount. If he was right, he would take all the money. He quickly wrote six words on a napkin and handed it to his friends; the author had won the claim.

The six words were: “FOR SALE: BABY SHOES, NEVER WORN.” An introduction, an improvement and a result!”

We can understand that Hemingway guided and encouraged most writers with this short story he wrote. Author Arthur C. Clarke includes this story in a letter dated October 11, 1991:

“My favourite among Hemingway’s works is the story that he won a $ 10 claim (not a small amount for the 1920s) with his close writer friends. They gave him this money without saying a word…”

“That’s it. I still can’t cry while thinking of him.”

Hemingway, who has achieved many successes as a writer; he says that writing requires a life alone. Although the writings reduce the loneliness, loneliness used as a source will never decrease.