9 Tips Every Woman Should Heed of Successful Businesswoman, Deborah Liu

All women face certain problems at various stages of their lives. Deborah Liu, who is now the CEO of Ancestry (2021), started her career at Paypal and worked at Facebook for 12 years, is also a person who has faced many difficulties in her career journey and has managed to cope with them, albeit the hard way. She shares his experiences from his own life to help us on our career path.

1) Self-confidence is the most beautiful thing you can give yourself. 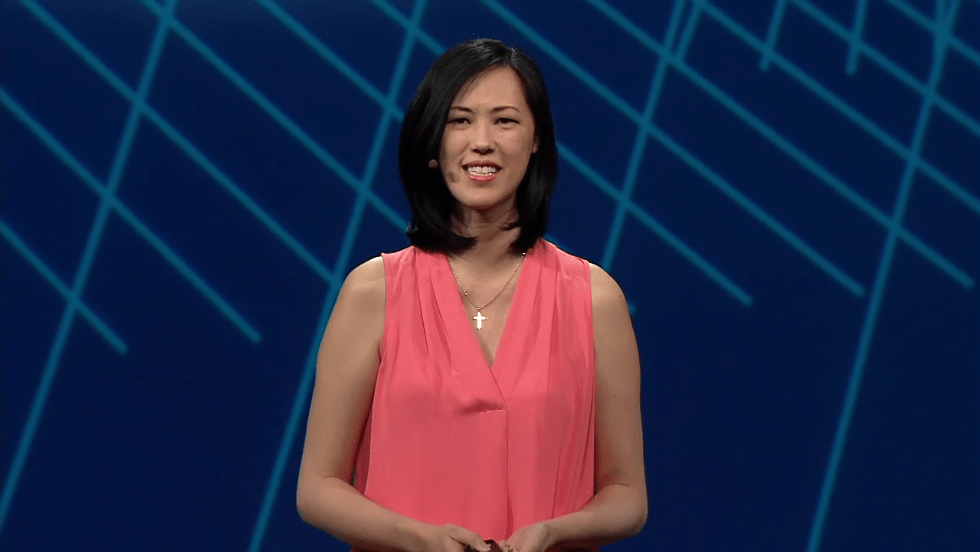 Actually, you’re a lot stronger than you think. Take the tasks assigned to you and believe that you will learn how to do it. Remember, the reason you were given the task is not to watch you fail. People are asking for your help because they see the potential in you.

2) They may be saying things just because you’re a woman, but that doesn’t make anything true. 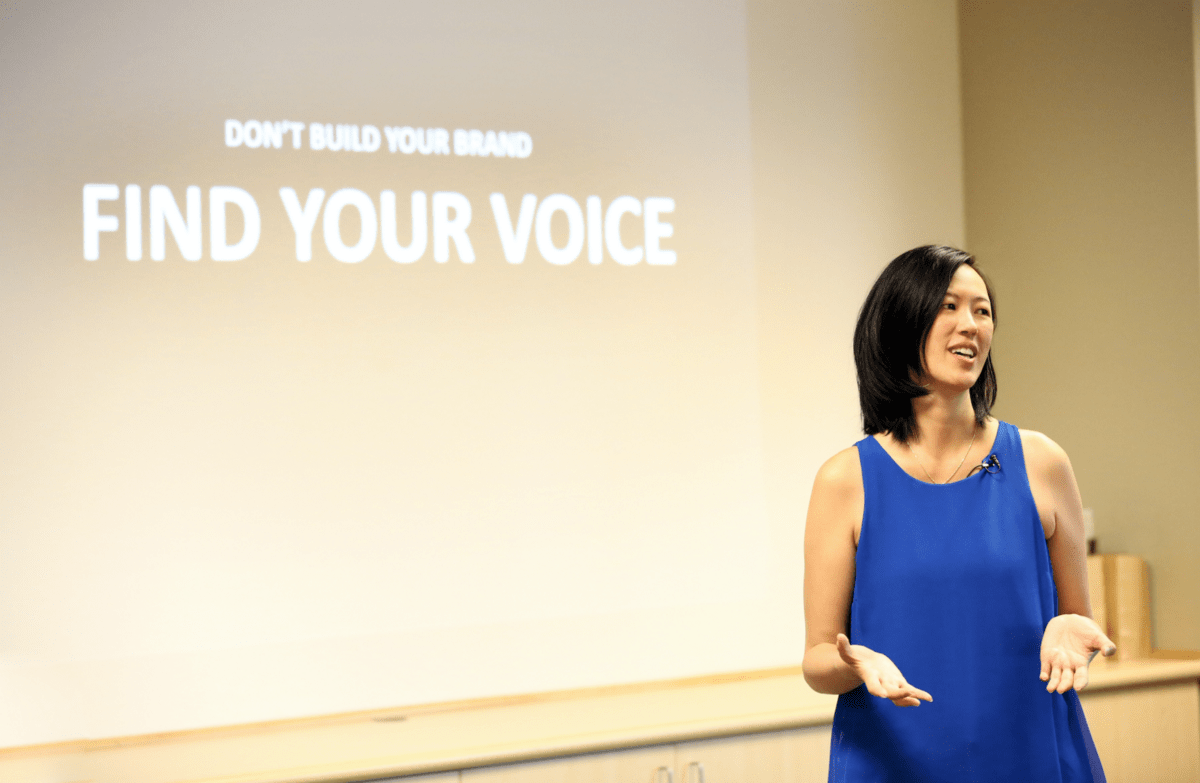 You may have heard a lot of things by now. The first thing you should do when you receive destructive criticism should be to think about whether they could say the same things if there was a man in your place..

3) Listen to feedbacks but make the choice yourself.

We often get feedback on something we’ve done and try to shape what we’re doing based on them. But after all these changes, you lose what made you you. Choose who you want to be and how you want to be known, and act accordingly.

4) Guilt and worry drag you down. 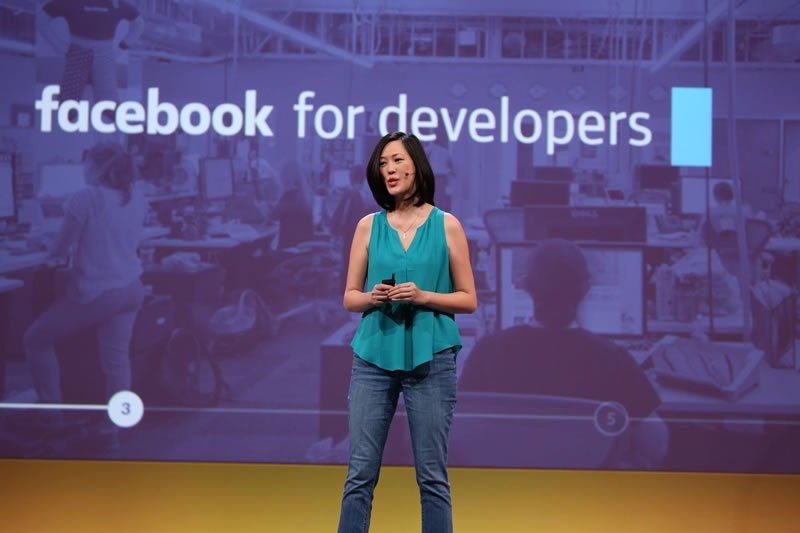 Free yourself. Worry and guilt are burdens that women carry for nothing and reduce your productivity. These twin emotions often cause you to have negative thoughts about what has happened or will happen. Rather than regret it, you should decide what to do differently next time. 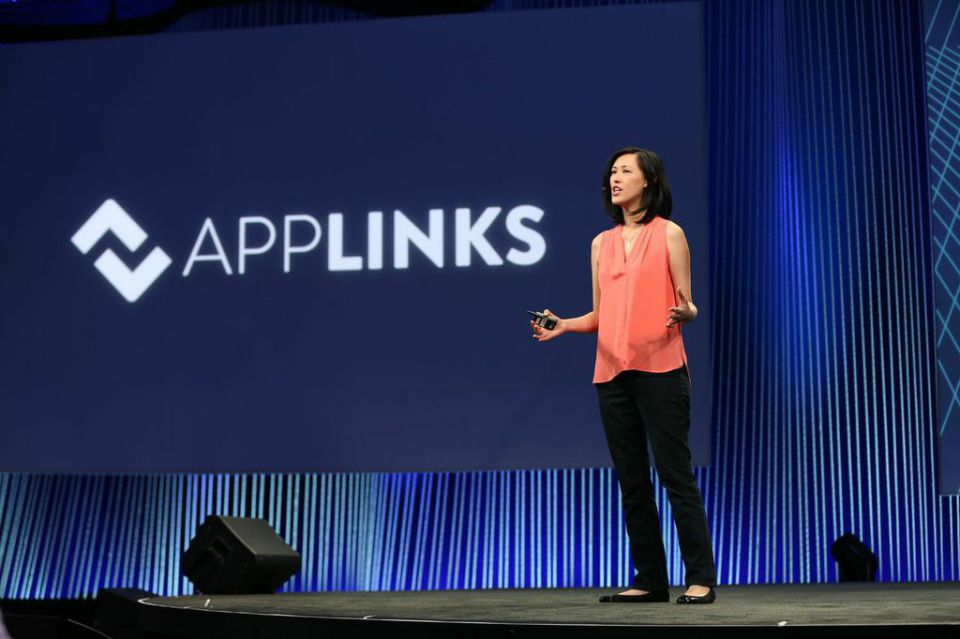 Too often, female leaders worry about being liked, which makes it very difficult for them to make an impact on people. If you see that something is wrong but don’t say anything because you’re afraid they’ll think you’re not cooperative/supportive, you’re on the wrong track. It doesn’t matter if people approve of you or not. The most important thing is to cooperate and them to show understanding.

6) Take your stand against sexist attitudes and change them.

According to research, mothers find it more difficult to find a job than women who do not have children, and their wages are usually lower. Such myths as the fact that women with children suffer from insomnia, can not take care of their work, have been left behind. Do not hesitate to show yourself and your family to your colleagues. No woman with or without children can devote herself to work less than another. Let’s change these stereotypes.

According to studies, women are resigning more than men. The reason for this can be cited as sexist approaches at work or the compulsion of both housework and working life when there is no one to support you. Do not give up and strive. You will find the support you are looking for. 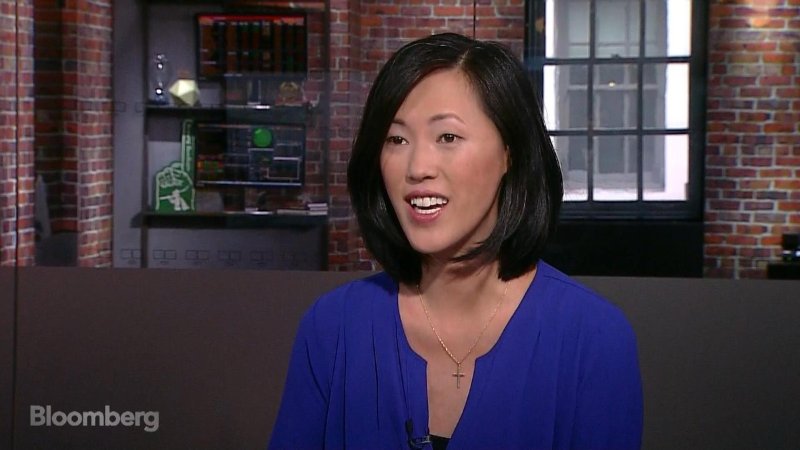 Don’t be afraid to be judged or get a no answer. And do not hesitate to ask your questions for these fears. Because, (cannot) asking something means that you may miss an opportunity that has come for you to move forward.

9) Find your own community.

While reviewing Google’s top performing teams, Laszlo Bock, who works at Google, says: “The most important feature of high-performing teams is not who their leaders are or how many people are on the team, but the team members’ feeling of psychological safety.” You should find a company that you think you can take risks for your career and that you feel comfortable in.
Source.