What Is Michelangelo’s Painting of the Creation of Adam Trying to Tell?

The Creation of Adam painting by Michelangelo in 1511 is located on the ceiling of the Sistine Chapel. 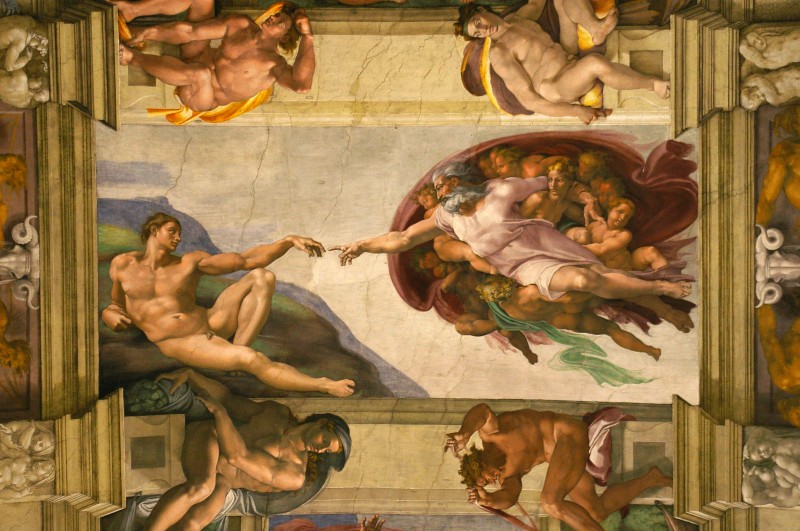 In the famous work, Michelangelo allegedly painted his own face as the face of God. In addition, the painting The Creation of Adam is not a painting, but a fresco, contrary to popular belief. 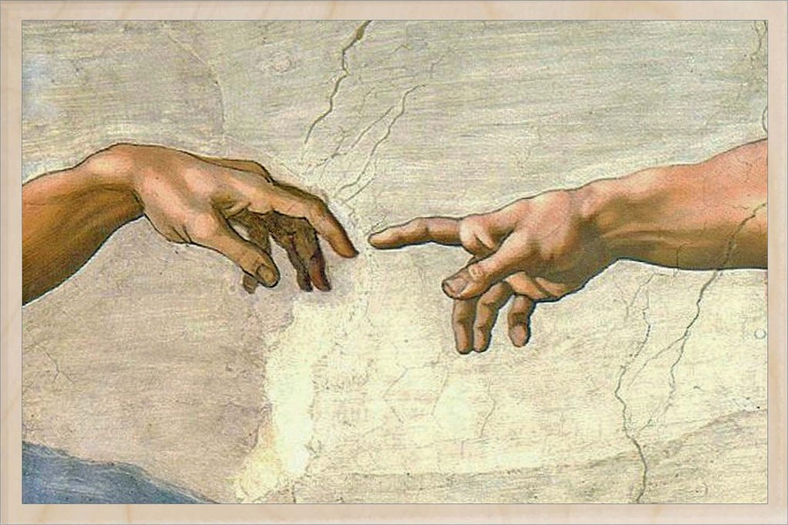 Here we can show the part where the hands of God and Adam meet as the most important part.

The new theses about the Creation of Adam, which have been interpreted this way for years, are not unreasonable at all. 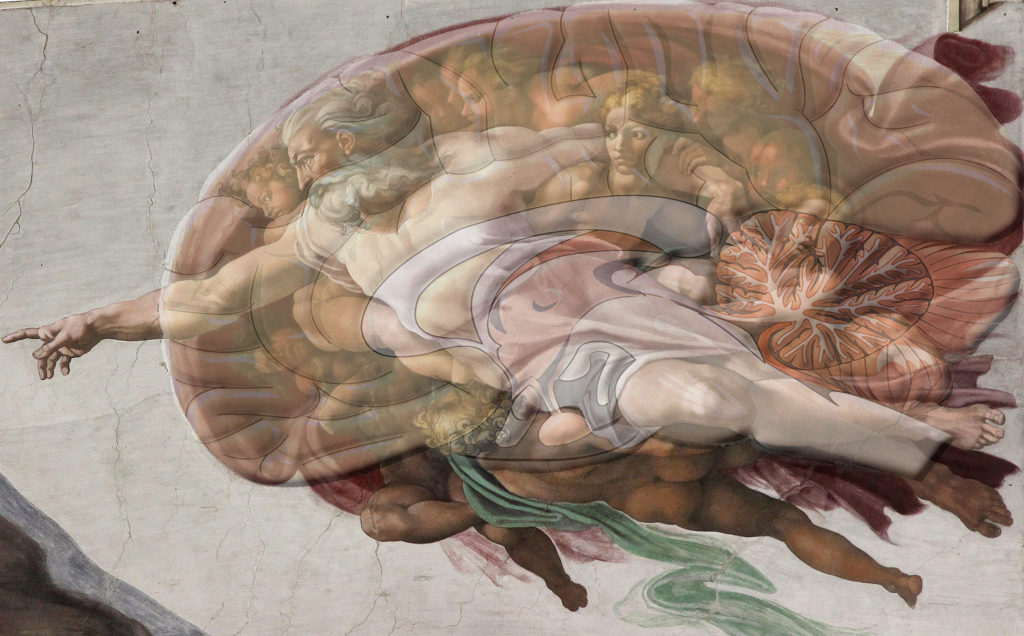 New interpretations are that in the painting, God is drawn into a brain-like mold.

When we look at the picture again, we can see that the part where God is located is indeed the brain, and that Michelangelo placed God in the middle of the brain.

So, Michelangelo may have conveyed the message to humanity that “God is actually you, he is in you” . Do not forget that works of art gain meaning with the interpretations of the people who look at it. This is just a comment on the curious subject as the meaning of the Michelangelo hand painting. There is no definite finding.

An Unknown Painting Despite Its Reputation: What Does the Tortoise Trainer Tell?
Passing Out in the Face of Magnificent Artworks: Stendhal Syndrome