The famous scientist Albert Einstein favored the idea of a marriage contract. Because he was not having a very happy married life. He thought he could overcome the problems with the contract, but things did not go as he wanted. It was also always a matter of debate that Einstein was a good family man and a good father.

“Why is my tongue so poisonous when I talk about my father? No news? I thought the whole world knew. My father told us; He left my mother, my brother, and me on the platform in Berlin in August 1914. After that day, war was declared.”

These poisonous sentences you are reading belong to Albert Einstein’s son, Eduard Einstein.
The private life of intelligent and well-known people has always been a matter of curiosity. The married life of Albert Einstein, who made his mark among the most important scientists in history and known for his intelligence, unfortunately did not go as well as his professional life. 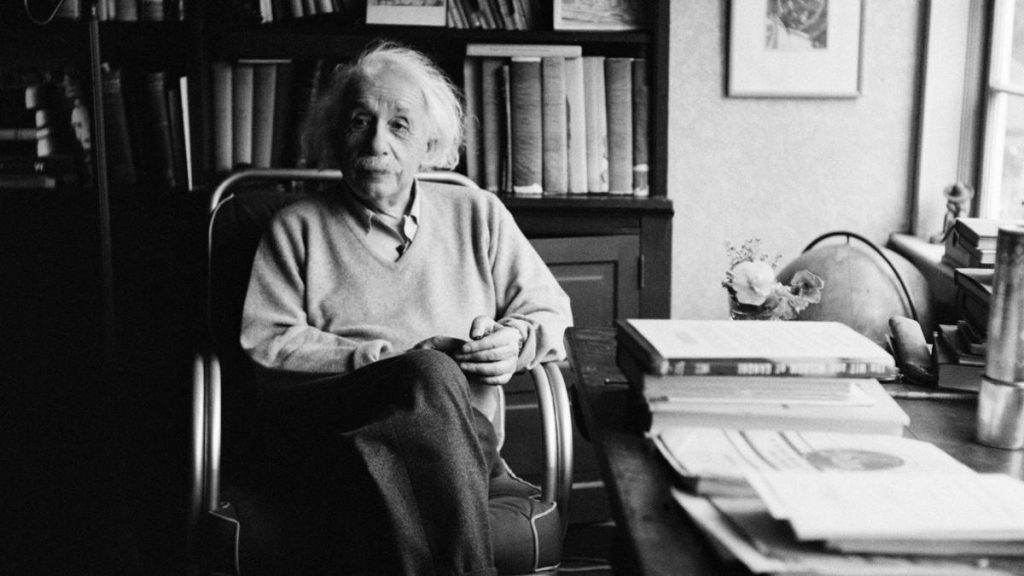 Einstein, who came to the point of breaking up with his wife Mileva Maric in 1924, wanted to save his marriage for his children. Accordingly, Einstein drew up a contract and presented it to his wife for acceptance. Einstein had defined certain responsibilities in his contract with his wife. Albert Einstein expected his wife Mileva Maric to fulfill these responsibilities as part of the marriage contract. Here is that contract and its terms;

A. You will be responsible for:

1) That my clothes and laundry are organized;
2) Since I eat my three meals regularly in my room;
3) My bedroom and study are kept in order, especially since no one else uses my study desk.

B. You will cut off all personal contact with me unless social reasons inevitably require it. In particular, you will not request the following:

C. In your dealings with me, you will observe the following:

1) You will not expect physical closeness from me, you will not reproach me in any way;
2) You will stop talking to me whenever I want;
3) You will leave my bedroom or study at any time without complaint.

D. You will never humiliate me with your words or actions in front of our children. 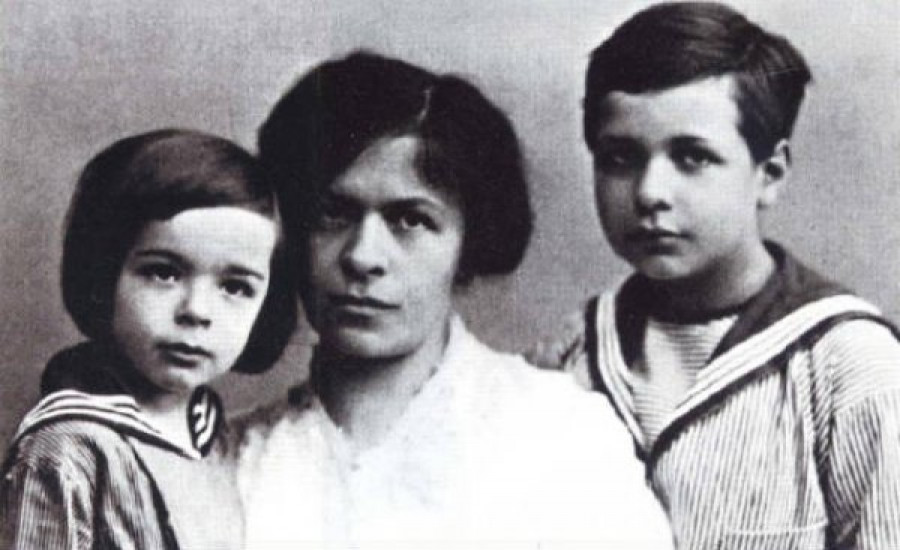 Maleva Maric reluctantly agreed to these terms, but their marriage was no longer salvageable. Mileva Maric, who took her children a few years later, left her husband in Berlin and moved to Zurich. That same year, Albert Einstein married his second cousin, Elsa Löwenthal. Mileva, on the other hand, never married again.

Analyzing a Scientist by His Habits: Einstein

A Physicist Struggling With Life’s Challenges and Being Overshadowed by His Wife: Mileva Einstein

The Story of Albert Einstein’s Letter to Atatürk