What Does Secular Mean? When Did Secularism Emerge?

In order to understand what is secular, it is necessary to look at the historical background and origin of the word. The word “secular” comes from the Latin “serere”. Agricultural means sowing seeds. The word saeculum is derived from the root of this word, and this word means to produce, to bring about generation. From here, the word saecularis was formed, which means to occur once in a century.
The word “secular” in English, as here, means once-in-a-century, lasting for centuries, as well as time-bound, non-eternal, earthly, and temporary. In common usage, its worldly meaning is dominant. In short, secular means otherworldly or non-religious worldly. 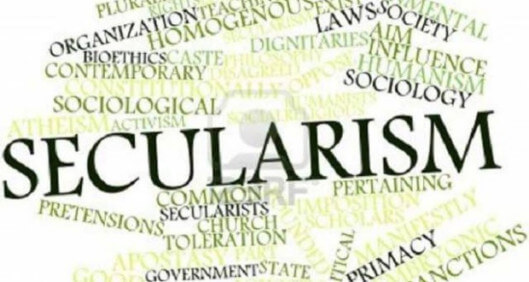 It is the subordination and defeat of the sacred meaning to the scientific in personal belief or institutional practices and political meanings. It can also be called separation from the sacred and scientificization.

When Did Secularism Emerge? 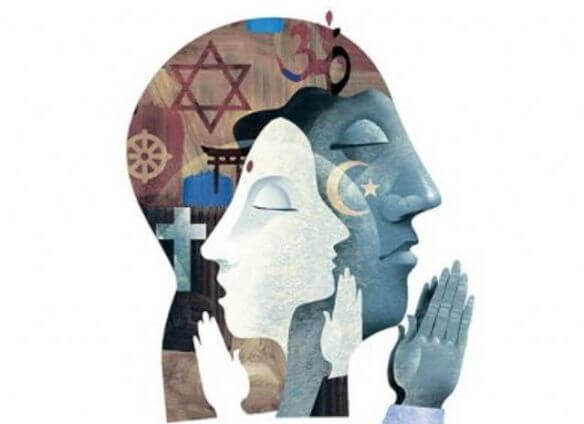 Now that we understand what secular is, let’s see how it came to be. Secularism, 18. It emerged with the cultural movement that took place in the 19th century and called the “Age of Enlightenment”. In this period when individualism became more prominent, freedom of belief and worship, as well as freedom of thought, were included in individual rights.
Secularization is based on the relationship between religion and modernism. Secularization is based on the idea that the world has a modern structure as much as possible and that the importance and influence of religion in this modern world will not be the same as before.

What is the Difference Between Secularism and Secularism? 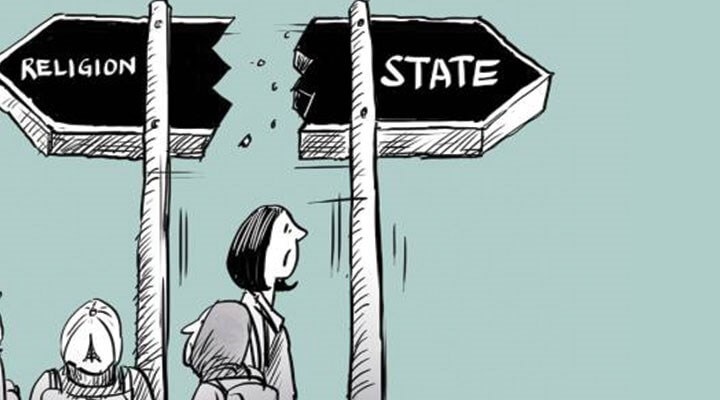 Secularization is also confused with secularism. Secularism advocates that religion and state affairs should be conducted separately from each other. Secularism, on the other hand, has an individual meaning far from being political. Secularism argues that no matter what one’s belief is, one should lead his life with a worldly rationality. In this sense, secularization argues that a more tolerant and advanced world will emerge by keeping the religious understanding of the individual in the field of conscience, recognizing the deficiencies he sees in himself, getting to know new people, and gaining new experiences. When we look at it from this window, it can be said that almost all of the people in Turkey have adopted the secular life, considering the proportion of the population who are completely devoted to religious belief and worship and live far from social life.

The American sociologist Howard Becker divides societies into two: sacred (intangible) and untouchable (secular). According to him, an untouchable society does not change existing stereotypes and patterns. The society that wants to change the existing social patterns is the untouchable, that is, the secular society. If all or a part of the society does not want change, that society is considered a sacred society, and a society that is in favor of change or has a tendency to change is considered a secular society.