a.k.a. male version of bridget jones 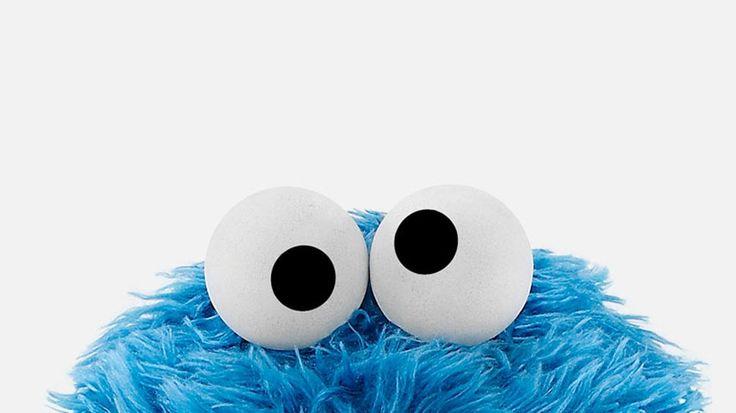 Sesame Street, a children’s program on which the most academic studies have been made and the preparation phase took a long time, began to be designed in the 1960s. Sesame Street, which has a great reputation today, was divided into two groups during the design phase. While the first group was formed by expert television program producers; the other group consisted of sociologists, pedagogues, psychologists, and experts in learning.
Sesame Street, which should not be treated as just a social experiment, was also a social project. The main reason behind the design of this project was that the children of families that were not economically strong were left behind from other children due to the inability of their children to receive education.

According to a study conducted at the University of Chicago in 1964, half of the learning capacity of an individual with an average life span of 70 years is filled in the first 5 years. The remaining 65 years of life represent the other half. This meant that children who could not receive pre-school education had difficulties in their future lives.

There was approximately 1.5 years between the start of the program and the broadcast of the first episode. During this period, children from various socio-economic and social groups watched the program and were measured. After the program went on the air, its effect on learning capacity continued to be investigated.
The topics covered in the researches are generally; Does Sesame Street Contribute More to Girls’ or Boys’ Learning Capacity, How the Sesame Street Program Contributes to Learning, Does Have a Greater Impact when Watched Alone or with Family, Which Parts of the Program Have a Useful Impact on Learning, and This What Sizes of Impact were such matters. 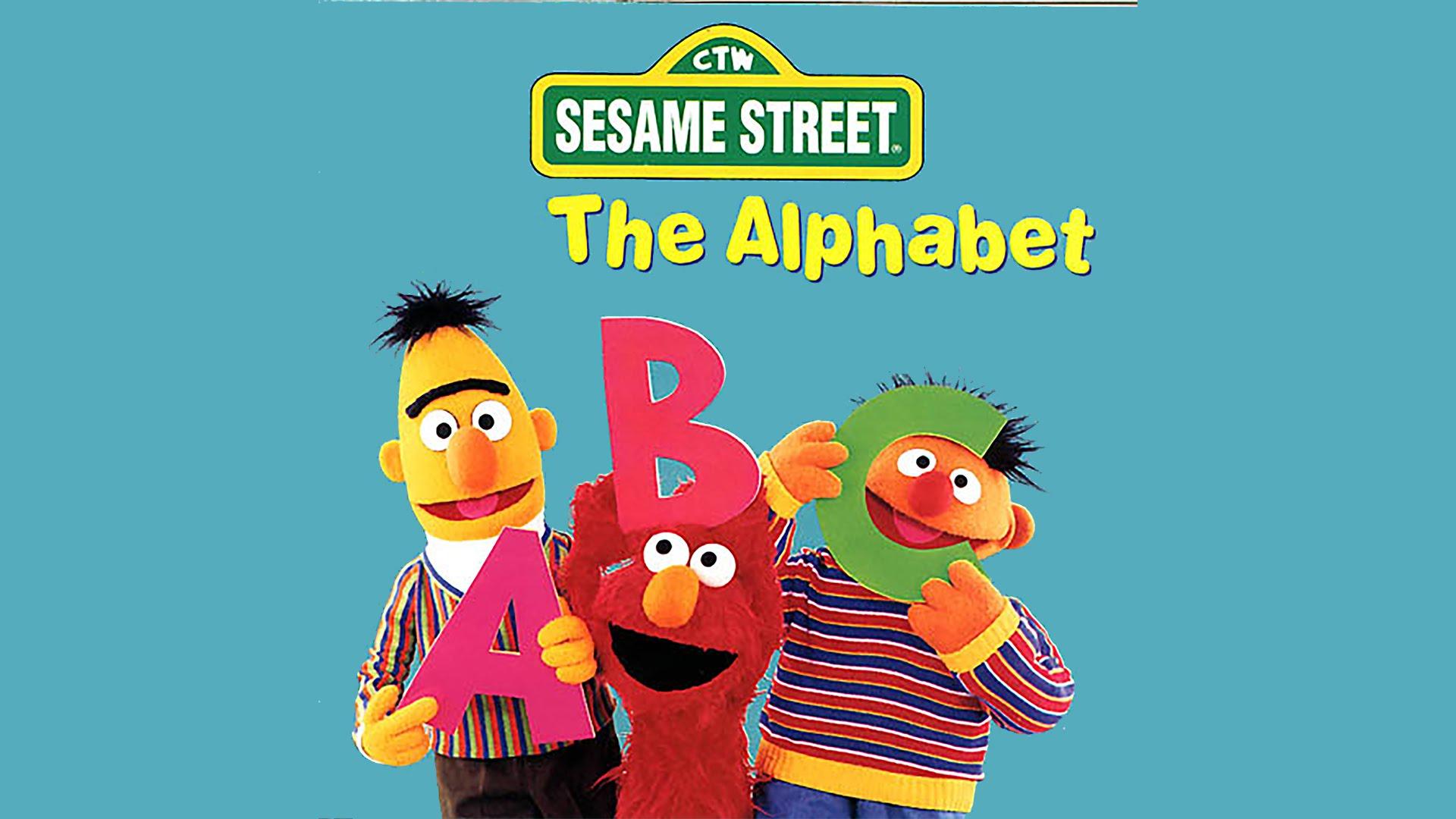 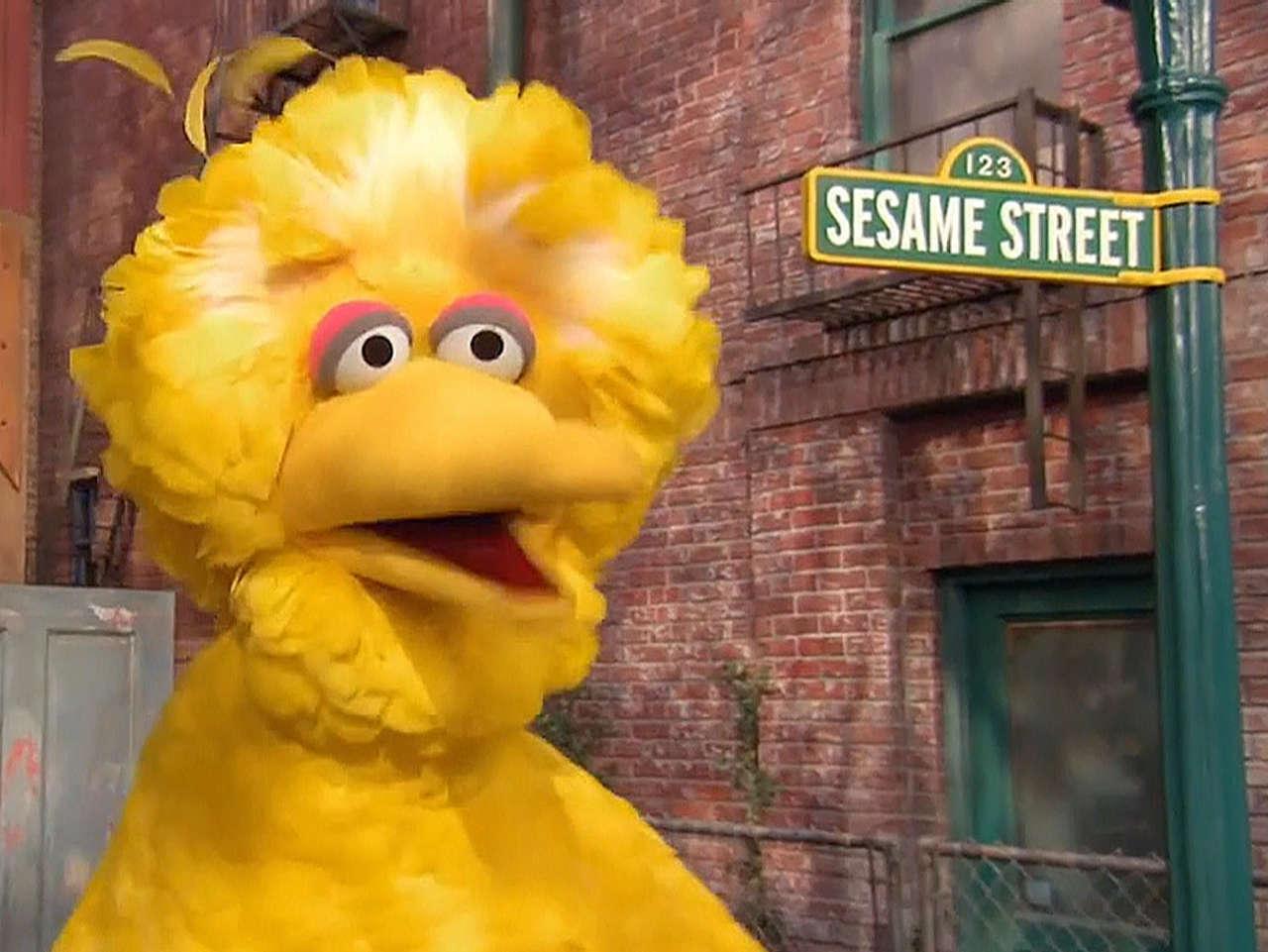 A strong relationship between Sesame Street and learning has been revealed in previous tests. But which kids would prefer to watch Sesame Street when left to its own devices? The findings are quite interesting.
According to the measurement made after the first season; All of the children who had previously scored high on the intelligence test stated that they wanted to watch Sesame Street when left alone. In short, when smart children were left to their own devices, choosing this program took their learning skills much further than the others.

The Effect of Critical Periods on Learning 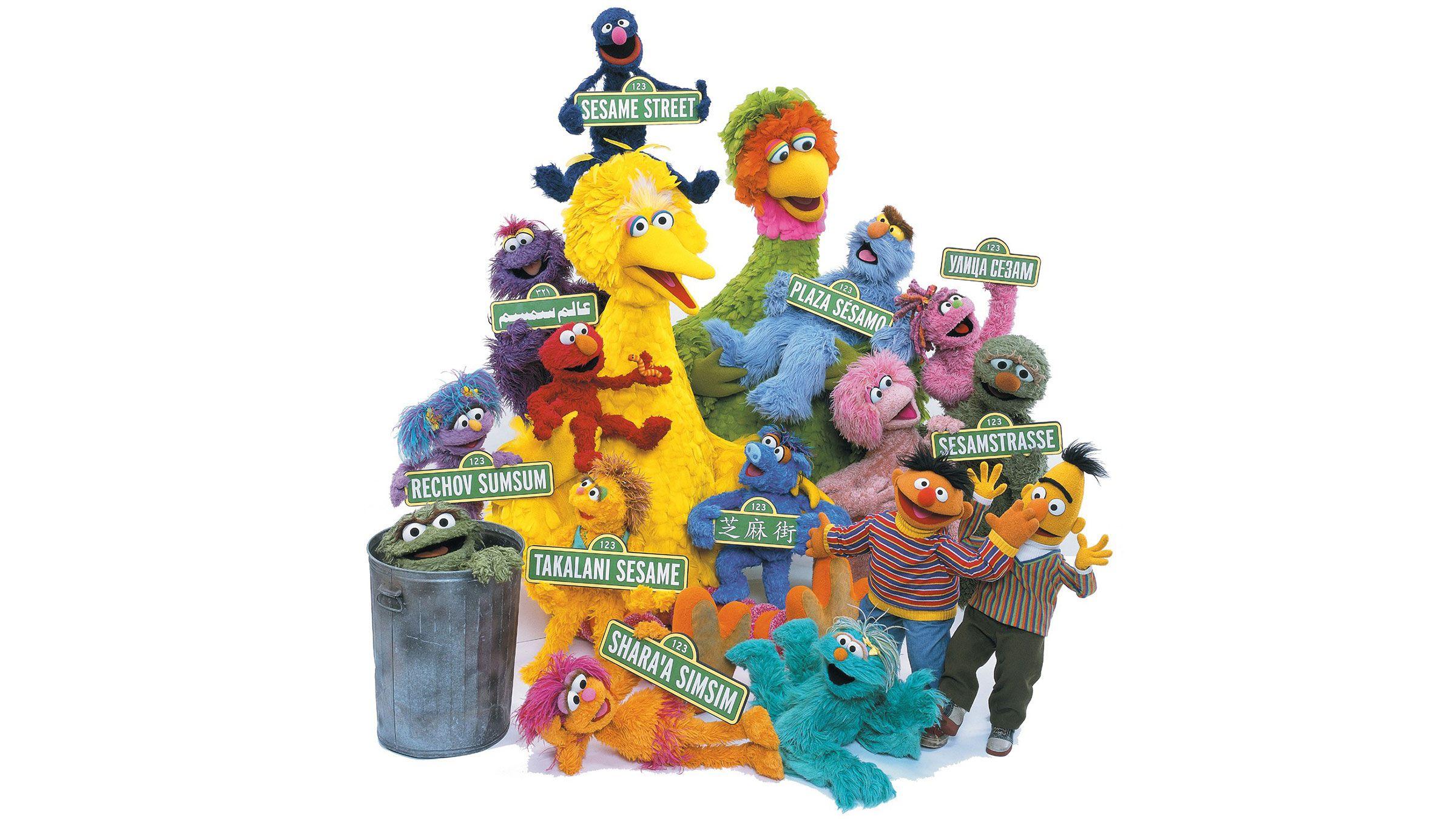 After the program’s close relationship with learning was revealed, the program was translated into different languages and broadcast in dozens of different countries. This situation brought another question to mind; Which Age Group Can Benefit More From Sesame Street?
Subject groups aged 3-5 and 5-7 were formed and these groups were watched Sesame Street for two years. When measuring which group learned better, the results even surprised the researchers. While learning from Sesame Street was much greater in the 3-5 year olds, it was not as effective in the more mature 5-7 year olds.

According to a study conducted at Washington State University in 1976, children in the 3-5 age group who watched Sesame Street displayed more social and friendly attitudes than those who did not.
It turns out that Sesame Street not only improves social relationships, but also improves empathy and respect. In the research conducted in 2003 using children in Israel and Palestine, in the interviews made before watching Sesame Street, while Arab children showed negative attitudes towards Palestinian children and Palestinian children showed negative attitudes towards Arab children, made two months after watching the Sesame Street programs, which are about solidarity, love, unity and togetherness, it was observed that the children of both countries approached each other more moderately and lovingly.
Sesame Street is described by many research and relevant institutions as the most successful television program ever made. It is no coincidence that it positively affects young people in many ways, not just learning. This program, which is shaped on scientific studies, is perhaps one of the greatest contributions of the media to humanity.
Until now, the media has always focused on the bad effects. Both those who are in the executive positions in the media and individuals who are on the academic side of this sector tried to explain the situation from different points. Sesame Street shows once again that it is not what we use that matters, but how we use it.
It is not known to what extent the increasing thematic publications and for-profit concepts will take the situation, but pre-primary education still parallels the economic situation in many countries. It seems that Sesame Street, which emerged many years ago, and what has been put forward within its framework are powerful enough to change the situation.

0 0
Who is Dostoevsky? The Heart of Russian Literature The Life of Dostoevsky
Berkay Soykan •