The Answer to the Question: Can 24 Different Personalities Live in One Body: Billy Milligan 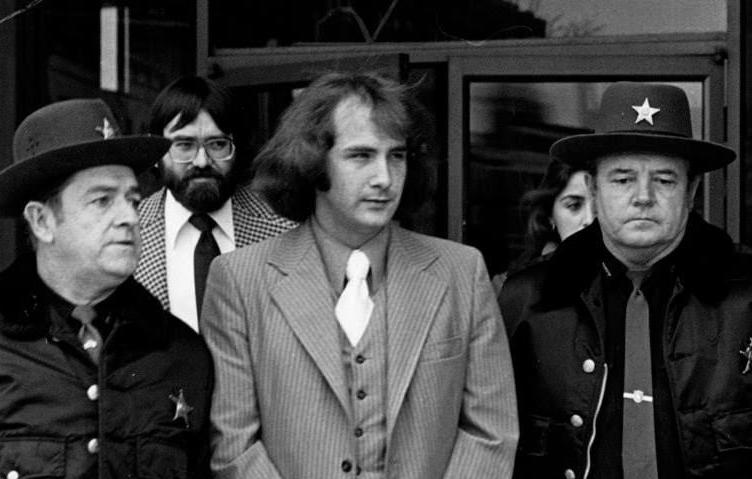 Billy Milligan had ‘multiple personality disorder’. In 1977, it was revealed that he raped three women on the campus of Ohio University. One of the victims said she acted like a 3-year-old girl when describing the rapist. Apart from rape, armed robbery was also one of his crimes. In his defense in court, he said that he did not know who the perpetrators of these crimes were.
This psychological disorder, which is referred to as multiple personality disorder or dissociative identity disorder, is briefly defined as the presence of one or more personalities in the same person or the experience of being possessed. It usually occurs after a traumatic event. 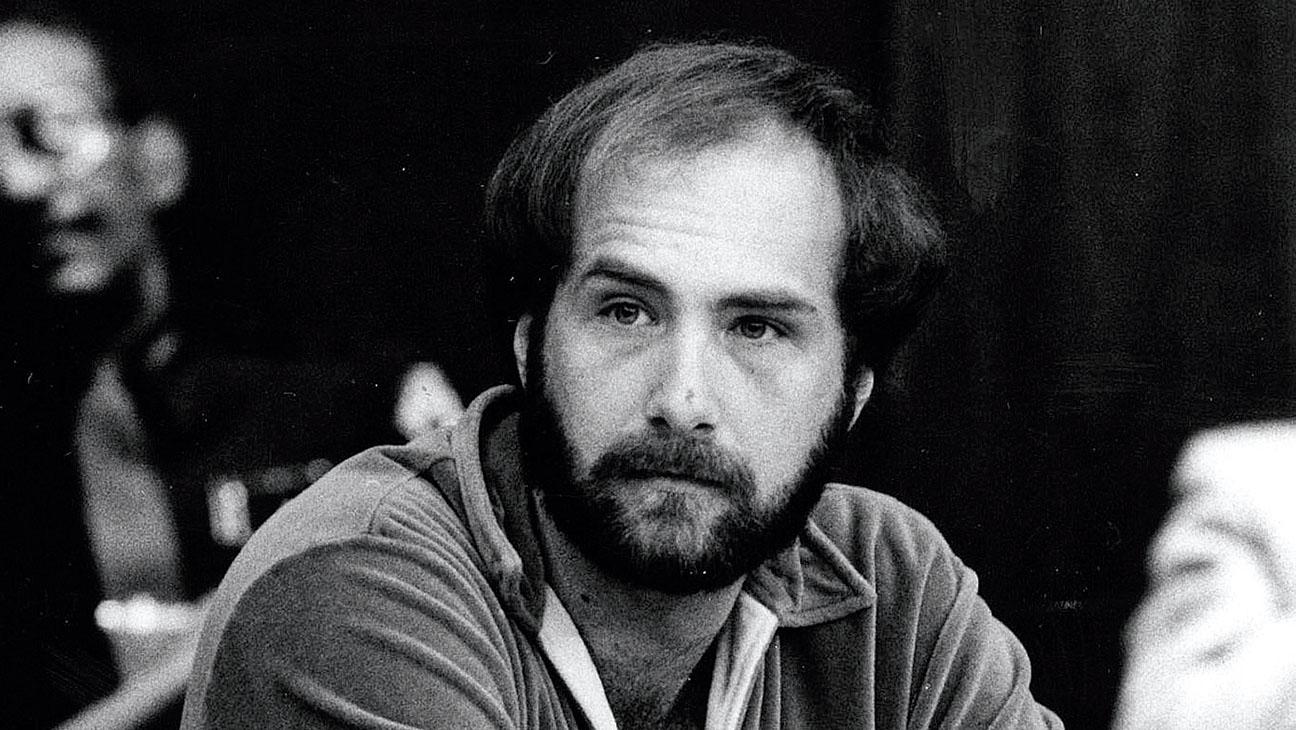 Billy started to experience psychological problems while trying to recover from the effects of the bad things he experienced during his childhood. Billy, who had 3 different characters when he was only 5 years old, continued to increase as family traumas continued.

Billy’s father, Johnny Morrison, was a comedian. Johnny, who suffered from depression, gambling and alcohol addiction, committed suicide by poisoning himself with carbon monoxide. Billy’s mother, Dorothy, was married to someone else before Johnny, and upon Johnny’s suicide she reverted to her ex-husband and remarried. But this marriage only lasted 1 year.
Perhaps the last link in the chain of trauma was her mother’s marriage to Chalmer Milligan after her marriage ended. Billy was sexually abused by his stepdad Chalmer at the time and was only 8 years old.

He was placed in a mental hospital due to his diagnoses of schizophrenia and multiple personality disorder. 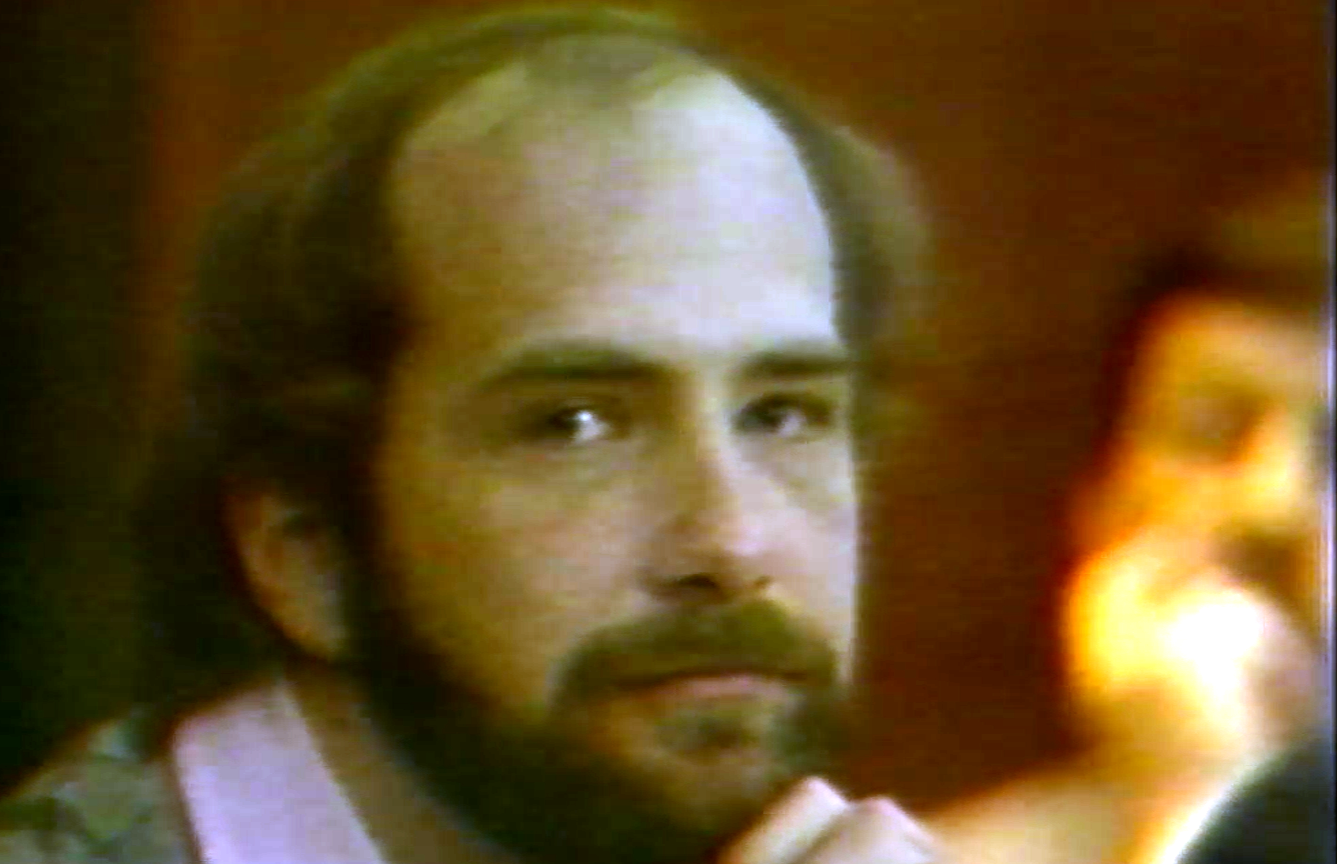 Having been involved in dozens of crimes in his early 20s, Billy was arrested for his crimes in Ohio in 1977. However, he said he did not remember how he was arrested. They thought he was a very good player on changes in his behavior. Billy was placed in a mental institution after his psychologists decided that he had schizophrenia and multiple personality disorder. It was decided that his sentence be suspended until he regained his sanity first. After years in a mental hospital, the court did not punish Billy, and for the first time, a person was not held responsible for this illness.

Billy’s personalities, which have 24 characters including his own personality, were tried to be gathered in a single character. 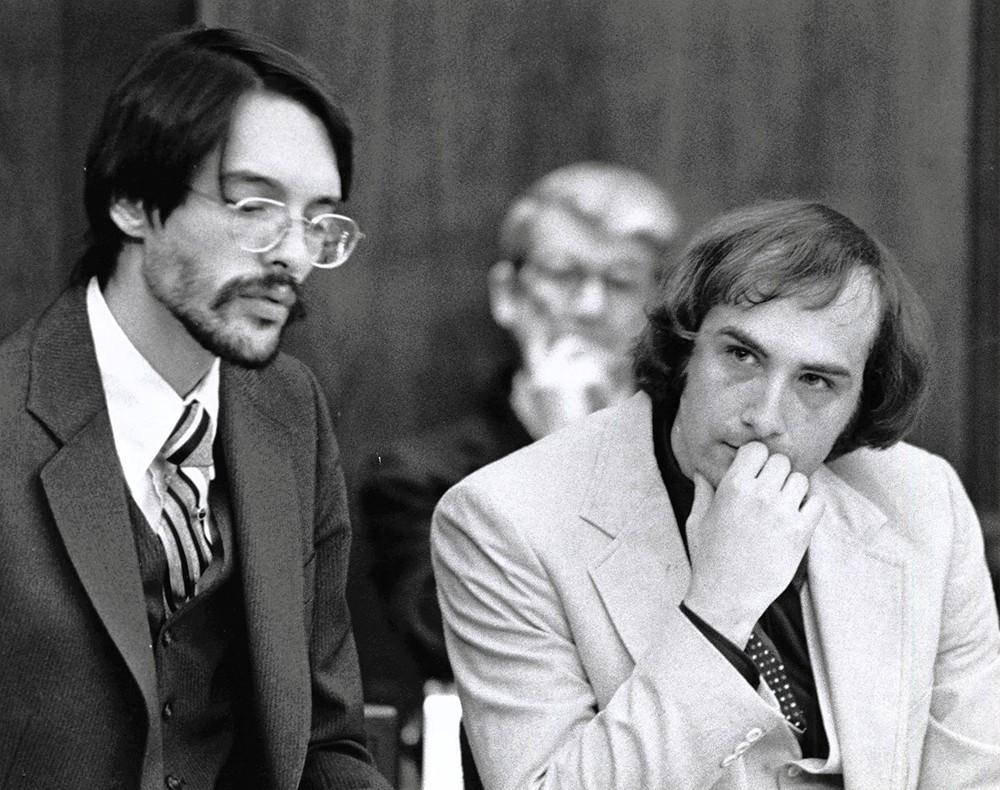 It turned out that while Billy was under treatment in a mental hospital, he had 24 characters, including his own personality, and divided these characters into 2 categories as desirable and undesirable. It was Billy’s characters Arthur and Ragen that decided on the “desired” name. Arthur and Ragen could share consciousness. The 13 “unwanted” characters did not follow the rules set by Arthur and Ragen.

During treatment, the doctors tried to collect Billy’s personalities into a single character. They soon realized that Billy had already done it. The Teacher was a character that gathered all personalities but appeared in very few slices of his life.

William Stanley Milligan, who was 36 years old when he was released from the mental hospital, has not been involved in any other crimes in his life. Billy and all of his personalities, who lived in a nursing home in Ohio, died of cancer on December 12, 2014, at the age of 59. Just like his chaotically dividing personality, his cells were irresponsibly divided against Billy. 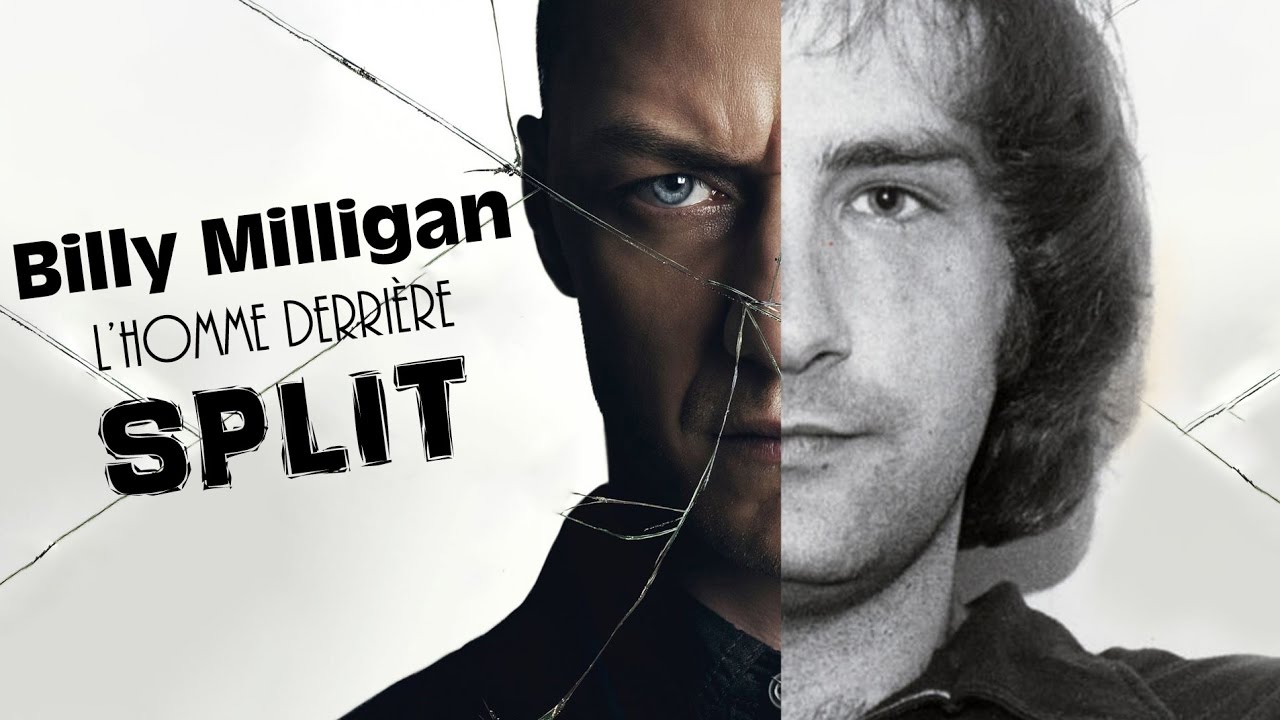 Billy’s life was written in 1981 by Daniel Keyes. The novel “The Minds of Billy Milligan” has been translated into 14 languages and won awards. The sequel “The Milligan Wars” was also published in countries such as France and Japan, following the acclaim of the first book.
Musician Wilber Pan was very impressed with Billy’s life and wrote a song called “24 The Story of Billy”. ‘Who am I really?’ The song with plenty of lyrics won the “Golden Melody of the Year” award at the China Music Chart Awards held in China.
Finally, I recommend you to watch the 2016 movie ‘Split’ starring James McAvoy, which is very similar to Billy’s life.