Fringe: A Classic Science Fiction That Gets Full Grades From The Audiences

If you’re looking for a show that will keep you hooked to the screen, Fringe is for you. This series, which is about the stories of our primary team, who was assigned to investigate the causes of unexplained events worldwide, received thumbs up from the audience! Let’s look at the subject, actors, ratings, and criticisms of this series together!

What is the theme of the Fringe series? 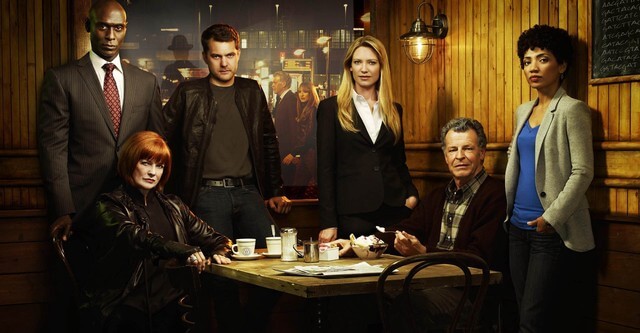 In this series, a team assigned to find out what lies behind extraordinary events that could not be explained and the cause of which could not be solved in the world is the subject. What happened to Olivia Dunham, who works in a department called Fringe, Walter Bishop, a scientist interested in metaphysics, and her son Peter Bishop are masterfully fictionalized.

Giving spoilers in any way while telling the subject of the series will miss all the pleasure. But I can’t help but say this: You will have a hard time putting another series in its place with the course of the story, the acting, and the final episode!

The series will lock you on the screen from the first episode; Don’t you believe it? So let’s talk about the first part of the series.
All the people on a flight from Germany died from a flesh-eating virus. Our main character, Olivia Dunham, is assigned to investigate this.

How many seasons and how many episodes is the Fringe series? 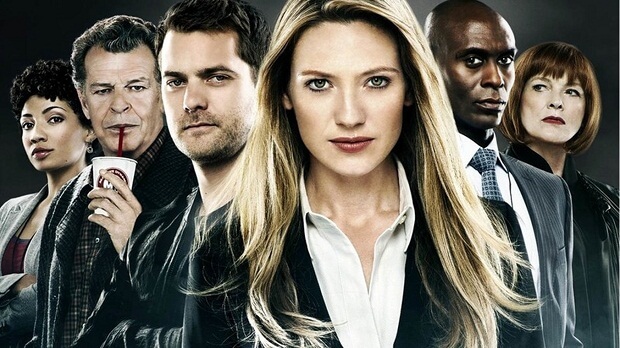 Fringe premiered on September 9, 2008. The audience followed the series with great appreciation from that day until 2013, the last date of its broadcast. Fringe consists of 5 seasons and 100 episodes. Each episode lasts about 50 minutes.

Who are the actors of the Fringe series? 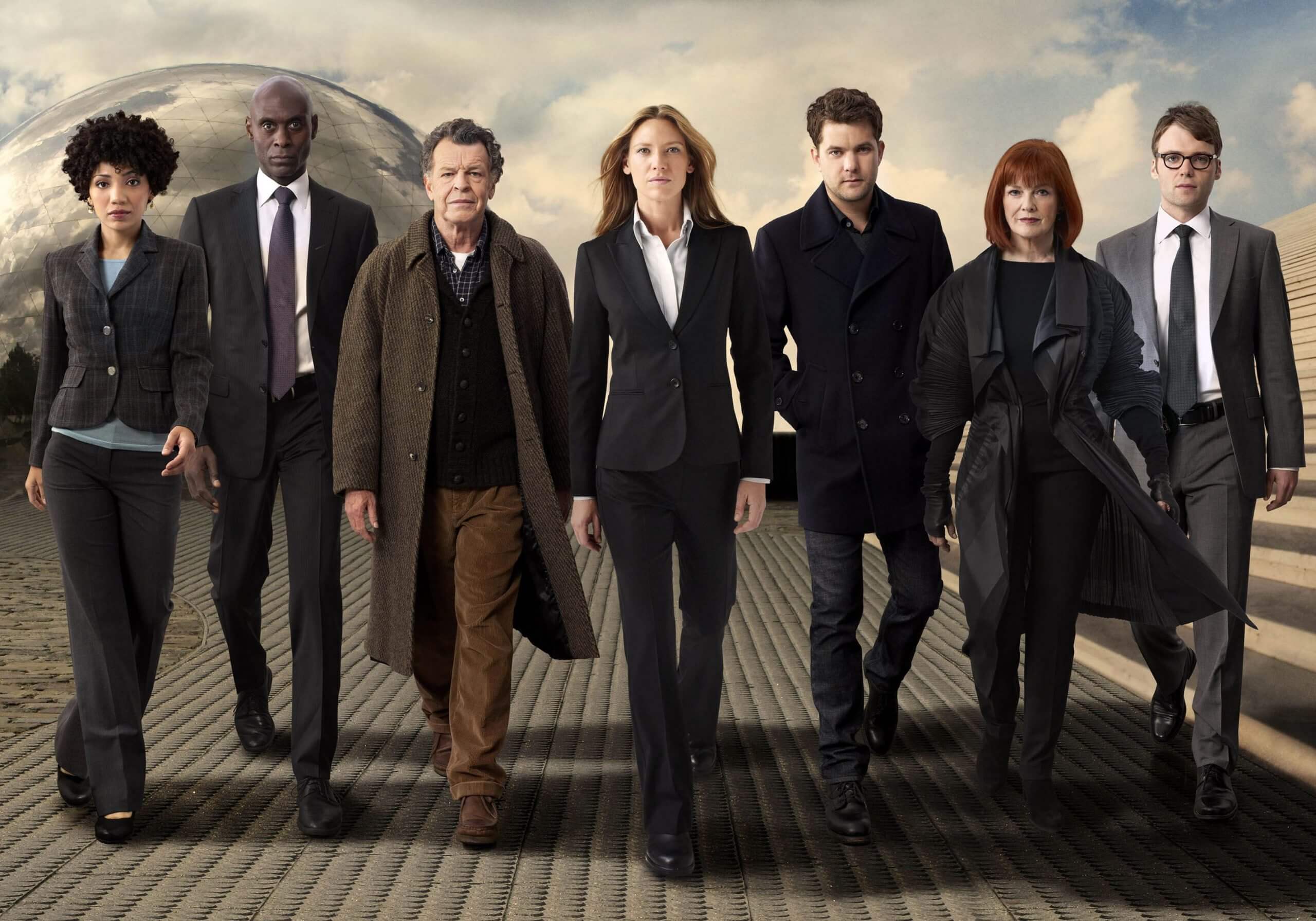 What is Fringe’s IMDB Rating? 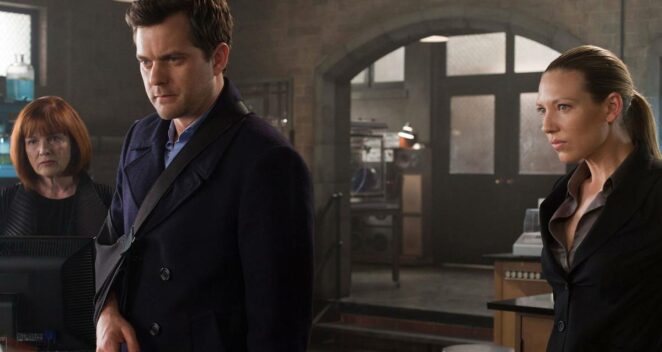 As can be seen from the fact that the series has been going on for many years, the IMDB rating of the series, which has attracted a lot of viewers’ attention, is 8.4.

Things to Know About the Series

1) The word “Fringe”, which is the name of the series, means “border, edge, marginal” in English. 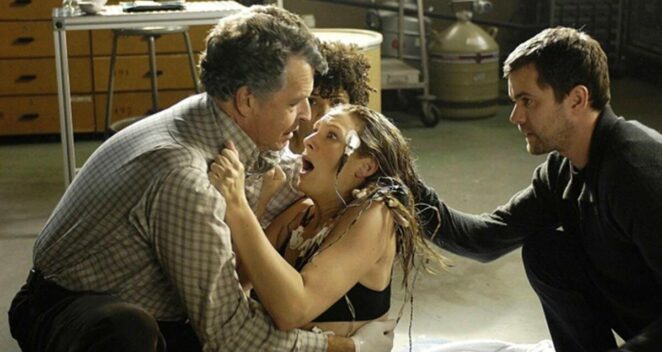 Today, the common denominator where traditional science and non-scientific fields meet is called “fringe science”. It is impossible not to be even more amazed when the harmony of the series with its subject is understood.

2) Although The X Files influences Fringe’s plot, Fringe’s subject is not aliens. 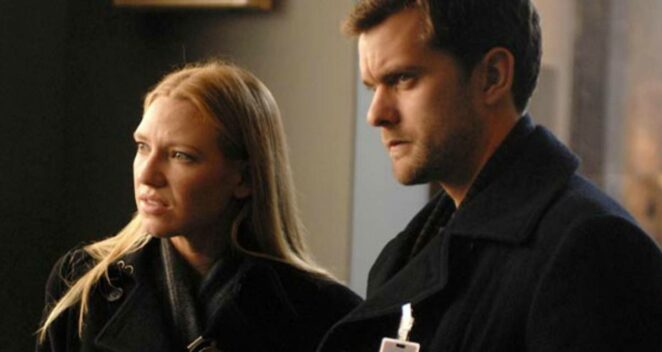 The characters in the series cannot be passed by explaining them blindly. The depth of the characters is extremely heavy and stitched in loops. For this reason, it is natural to feel as if you stopped seeing your own friends when the series is over.

3) It is possible to come across references frequently in parts of the series. 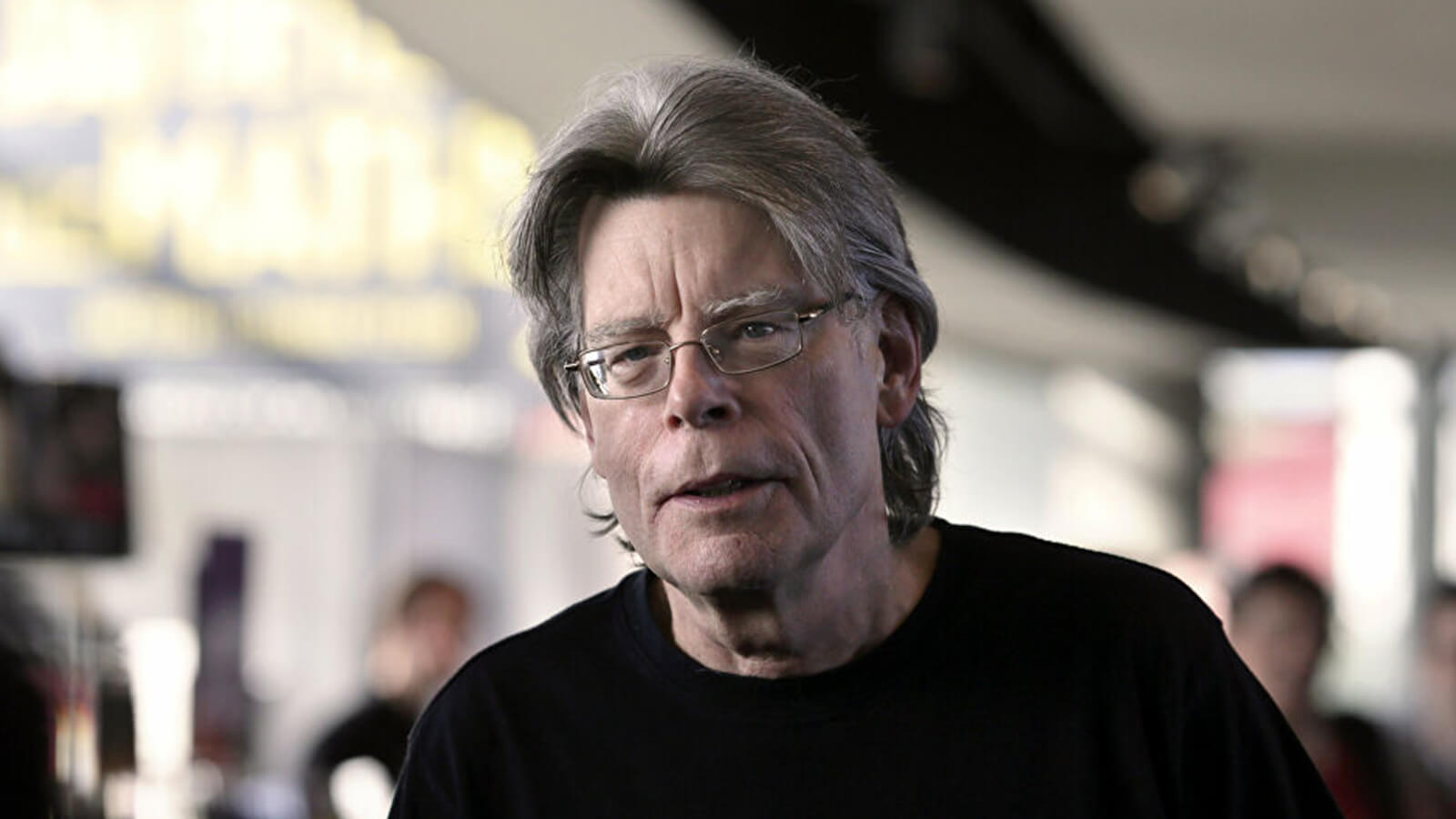 There are references to the works of Jules Verne, Back to the Future, Aldous Huxley, Asimov, and even Stephen King in the Fringe. Apart from science fiction, many details that do not go unnoticed by the audience, who are also lovers of science, make the series legendary.

4) The viewers of Fringe have noticed some mysterious shapes recurring between the scenes during the series. 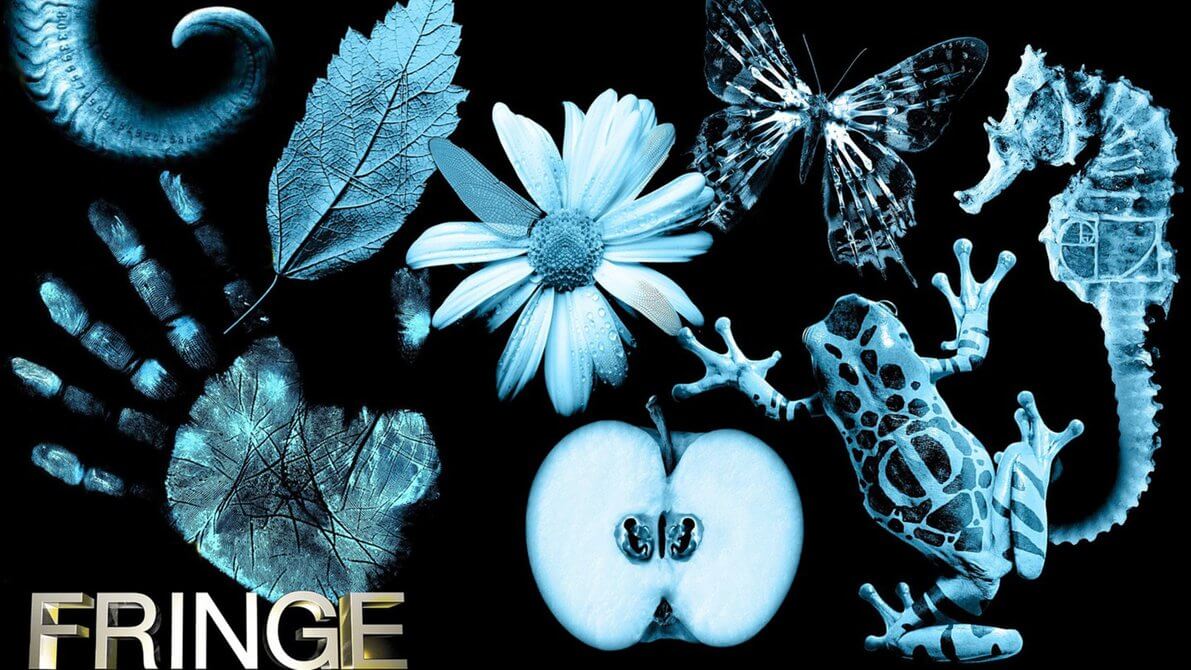 There are various codes, from an apple with a fetus in the core, symbolizing the parallel universe, to a flower symbolizing the Fibonacci and Mandelbrot sequences. All of these passwords correspond to one letter each.

5) The long-running pilot of the show cost nearly $10 million! 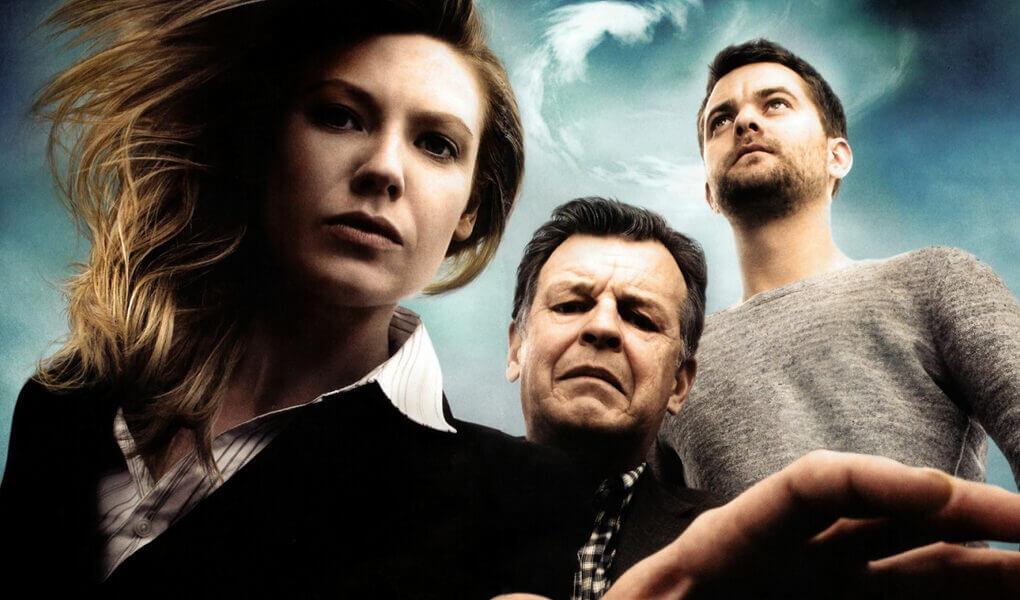 They put a lot of effort into introducing the characters, telling what awaits in the future, and engaging the audience while doing so. And money, of course!

6) “The Observer”, which is one of the most remembered even after the series ended, showed itself in other productions of Fox! 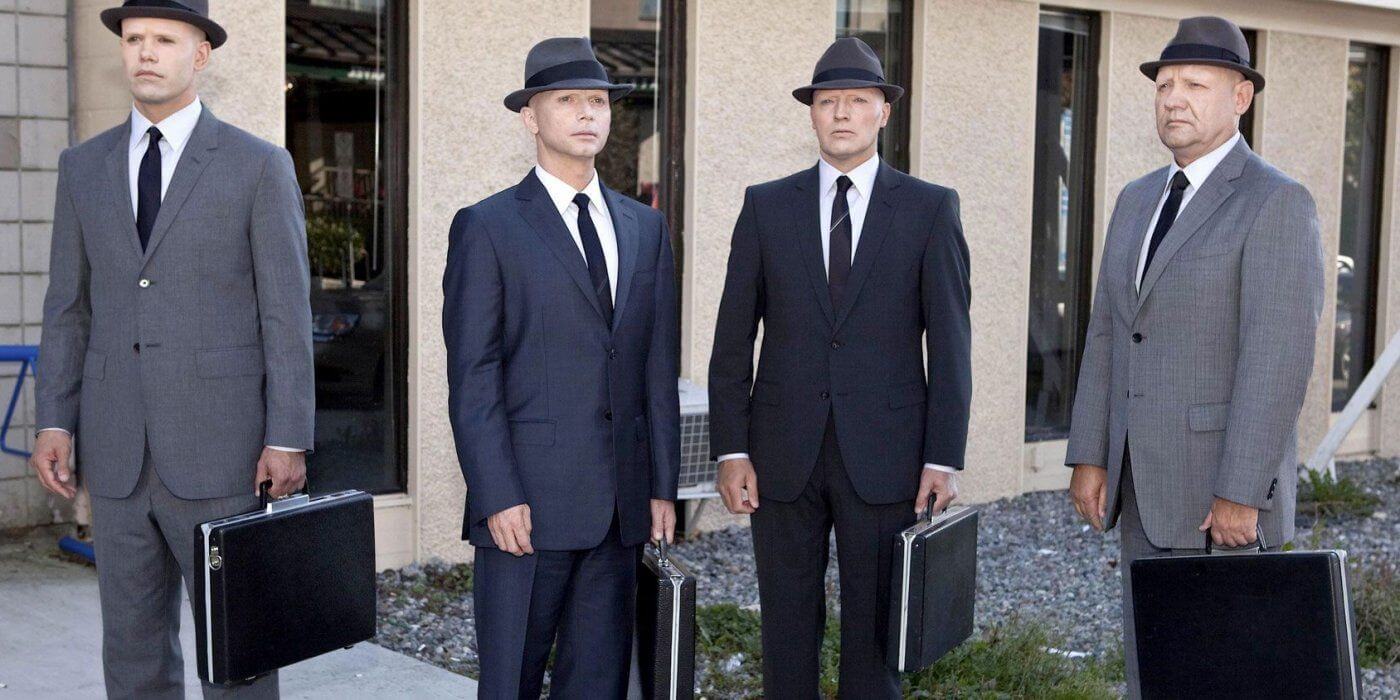 From standing on the sidelines at NFL league American football games to appearing on American Idol, The Observer has been shown in disguise in many productions.