In How I Met Your Mother, Ted tells his children how he met their mother years ago, while Ted’s epic search for his soul mate is largely shown in flashbacks. 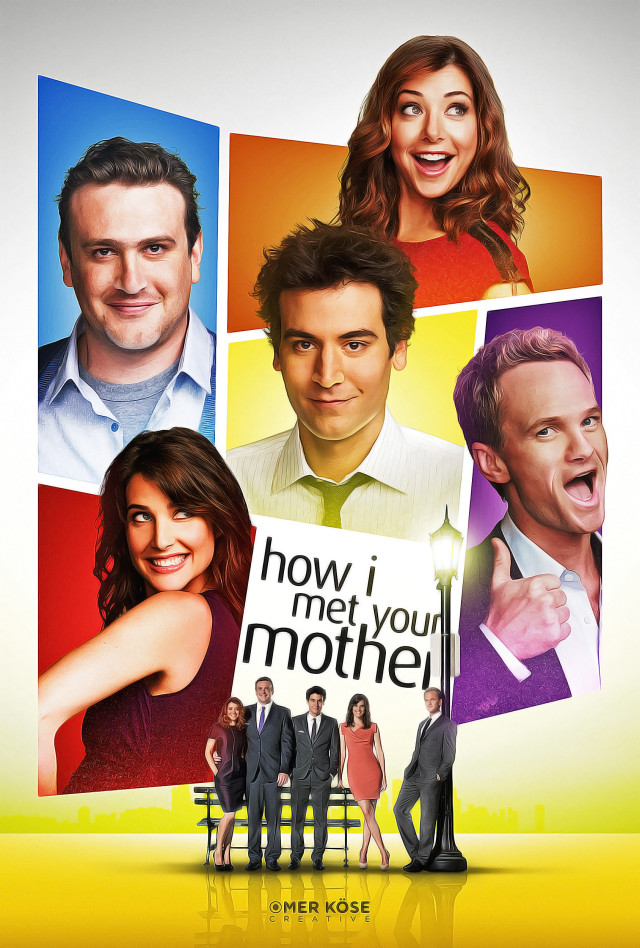 How I Met Your Mother

How do you start telling your children who their mother is years later? In 2030, Ted Mosby wants to confront his two children and tell them how they met their mother. In the story he started to tell in 2005, he tells the funny and beautiful memories he had with his best friends Marshall, Lily, Barney, and Robin. You will laugh a lot and warm your heart while watching the beautiful memories of these 5 friends in the crowd of people in New York.

How I Met Your Mother Review and Commentary

We do not think about whether it is necessary to praise and explain too much. It is perhaps one of the best of recent times among sitcoms such as Friends , The Big Bang Theory, The Office, which progress through friendships. In fact, it is so good that it is often compared to Friends, which is described as the legend of this genre. Friendship, relationships, love, life, comedy everything is a masterpiece. One of the best sitcoms of recent times that both warms the hearts and makes them laugh.

How I Met Your Mother Scores

How I Met Your Mother Awards

Watch How I Met Your Mother