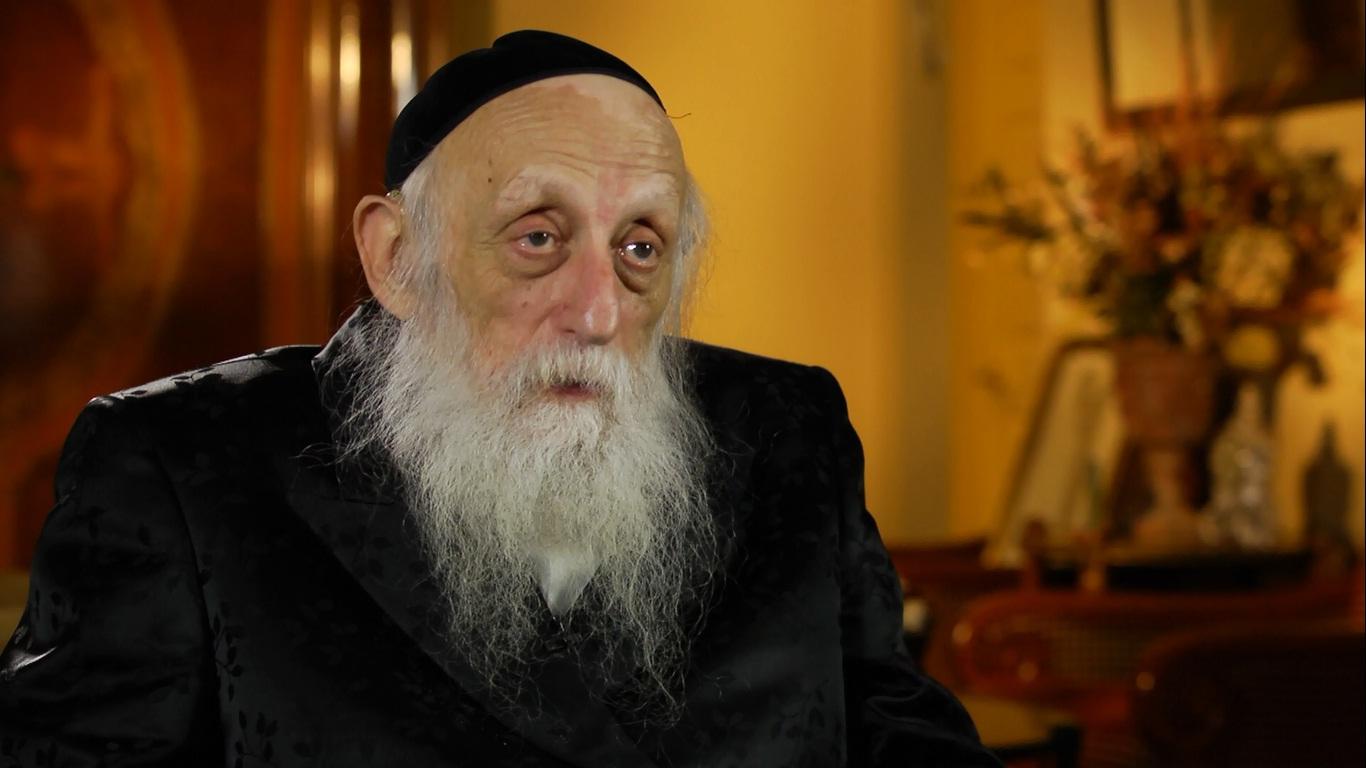 Almost every living thing encounters stress in one way or another. In our daily life, stress has now become a part of our lives. Some try to escape from stress, some try to fight it. There are some who accept stress and use it for growth.
Dr. Abraham Twerski is a psychiatrist, rabbi and author. Although those who see him for the first time are prejudiced because of his religious personality, he has a very simple and deep analysis of events.

In this video, Twerski explains with an incredibly accurate example how to approach stress disorder, the most common problem of our time, and that stress is a stepping stone for human development. As he said, maybe instead of fighting or escaping stress, accepting and using it is one of the best ways.

Being a sensitive creature, the lobster lives with a hard shell that cannot grow with it. As the lobster grows, it starts to get stuck in the non-expandable shell and feels pressure on it.
Feeling uncomfortable, the lobster hides in a rock and discards the shell on top of it and builds a larger shell.
Although the lobster makes a new shell, eventually the existing shell becomes too tight for him and starts to bother him, and he has to repeat this process and create a new shell for himself. Thus, the lobster continues to grow as it changes its shell.

According to Abraham Twerski:

The biggest trigger that allows a lobster to grow is that its shell bothers it. Stressful times are a sign of growth for humans, just as in the lobster example. We cannot move and grow if we do not feel uncomfortable.