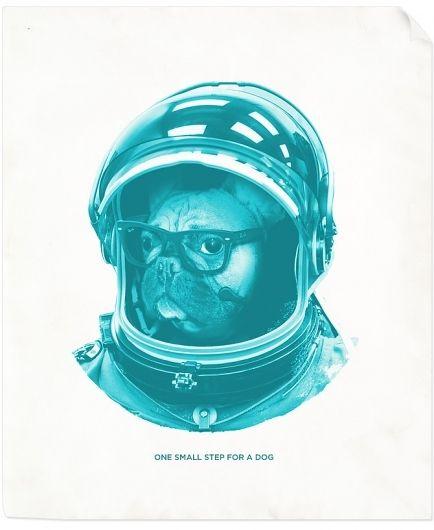 Have you ever studied Sir Isaac Newton’s principles of “movement” from a different angle? Newton’s first law of motion states:

“An object maintains its state of motion unless an unbalanced external force acts on it.”

1) Once we enter a cycle of rest, relaxation, or even sluggishness, it is difficult for us to gain the energy and momentum needed to complete a task. 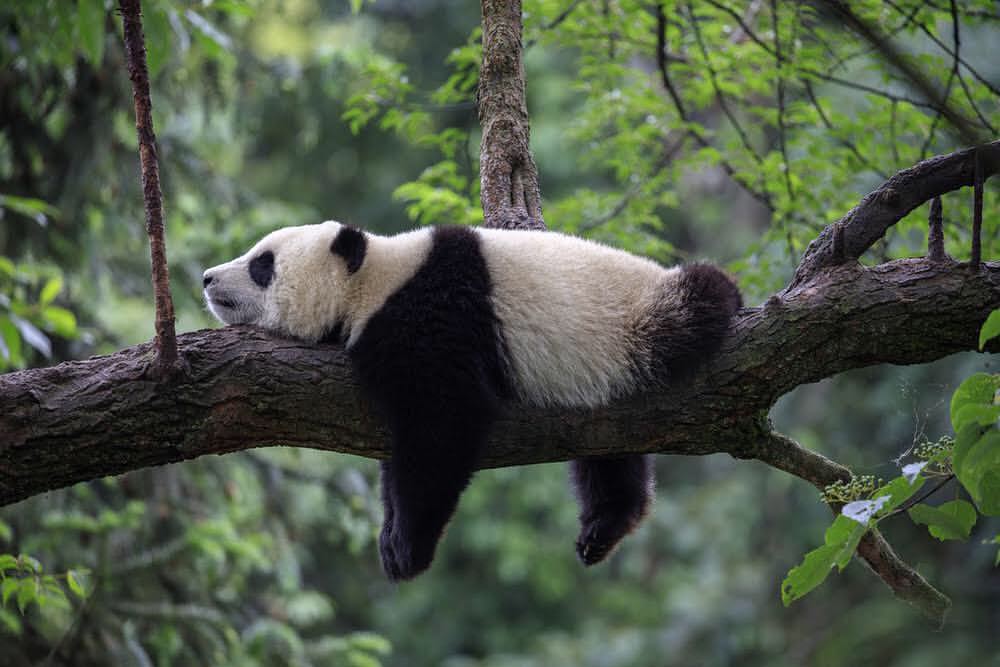 Newton supports this with his saying: “An object that does not move remains at rest unless a force acts on it”.

2) In other words, according to Newton, a force must arise that will move us. 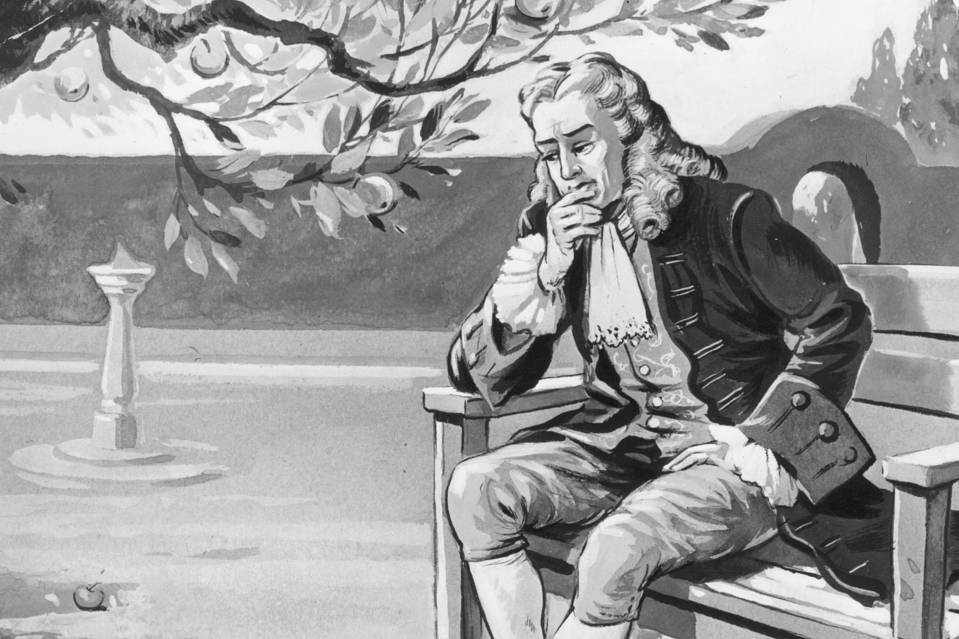 3) If we do not want our creative instincts to disappear, our brains and bodies should not sit idle for long. 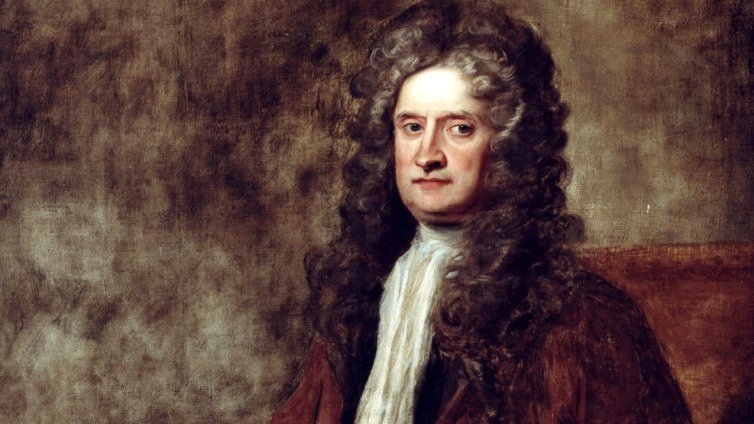 There must be a force that will move us and make us say “this is it”. And that force may be, for example, that a good idea comes to mind.

4) Take bright and creative ideas as a stimulus and use them to take action. 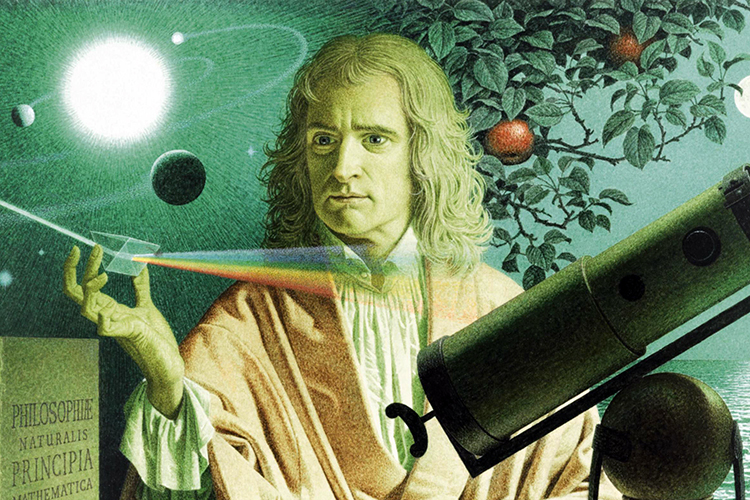 5) When a momentum that is difficult to control is achieved in the production, planning and thinking process, the action should be continued. 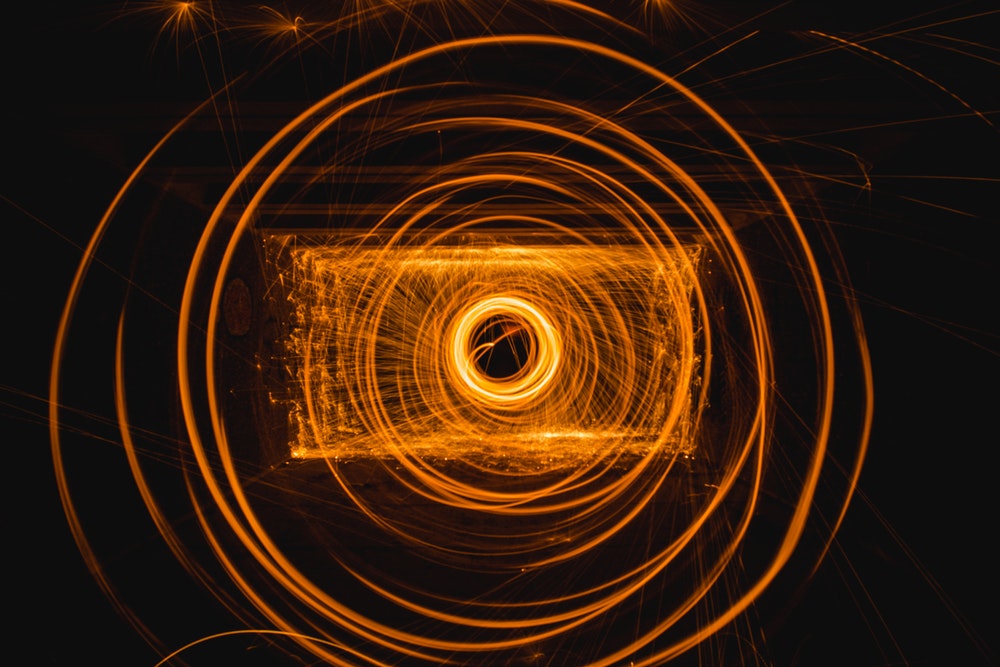 Because Newton says; “An object in motion maintains its mobility.”

6) Unless, of course, there is an unexpected force intervening from the outside environment. 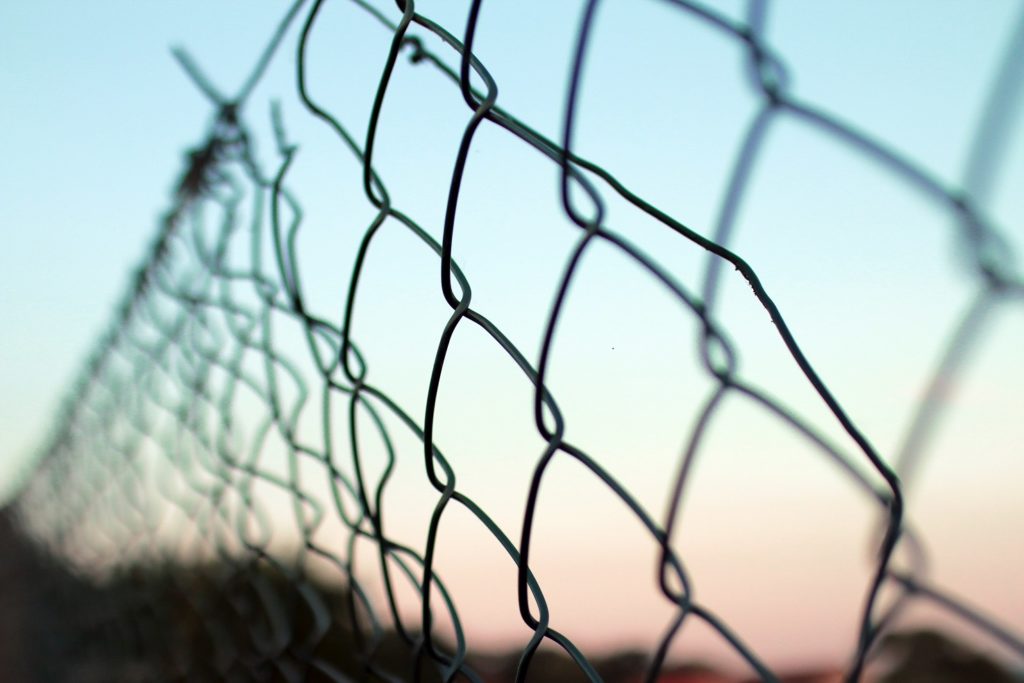 While at a standstill, an unexpected effect can get you back on track. But the same effect can cause you to derail and fall while on the move.

7) It is important to be able to foresee the pros and cons of the effects of unknown situations. 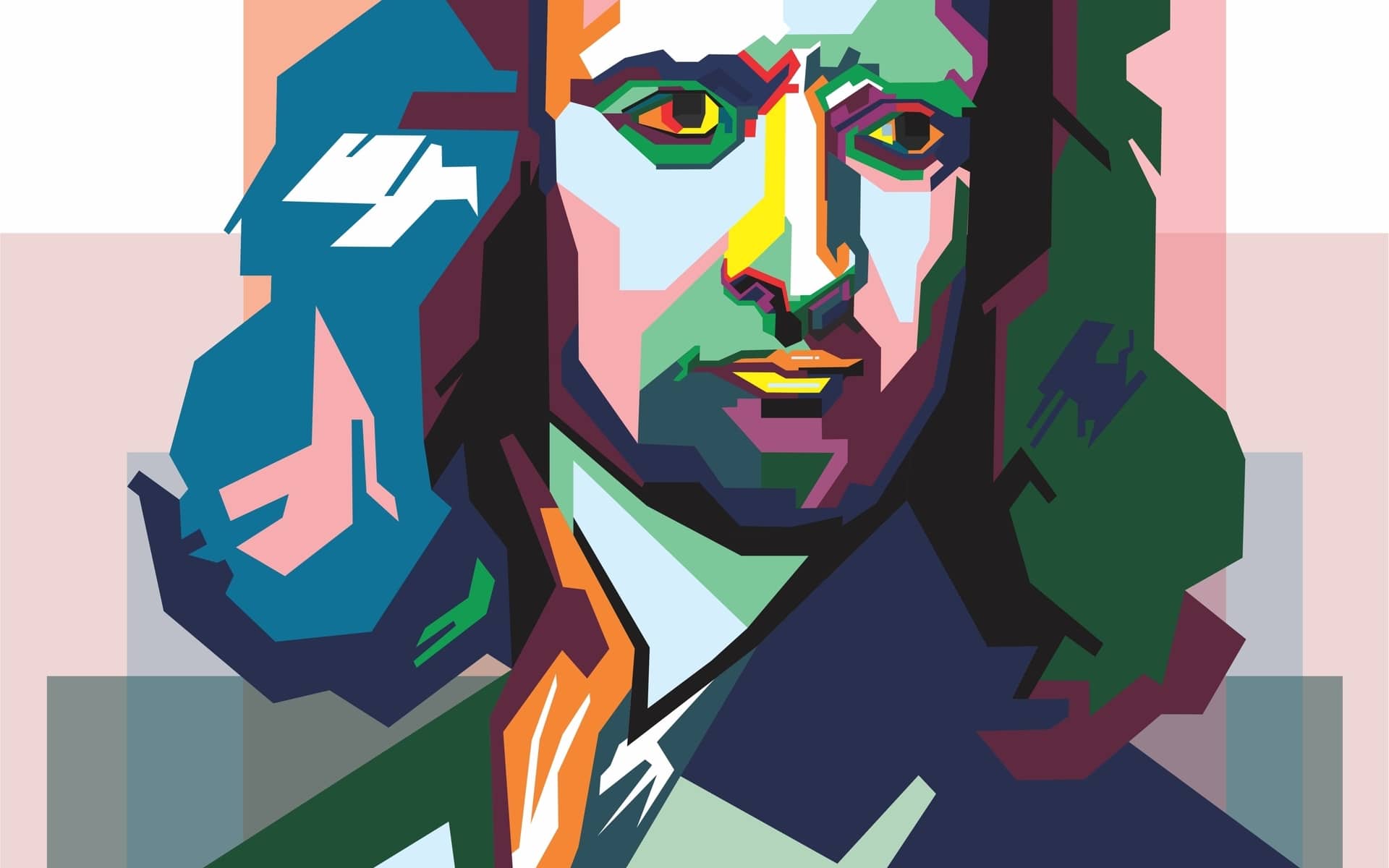 Only in this way can we stay in balance. Learn to deal with negative circumstances. And be grateful to them for getting you moving again.

8) Losing momentum can result in the complete destruction of what we are trying to do. 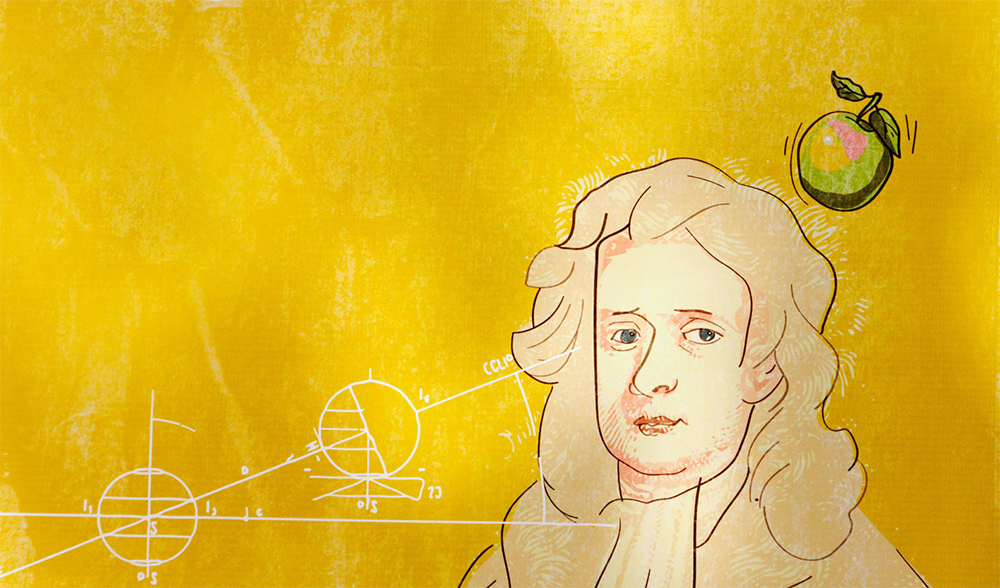 There are important lessons for entrepreneurs to learn from this.

9) Again, unless intervened from outside, our speed and direction do not change. 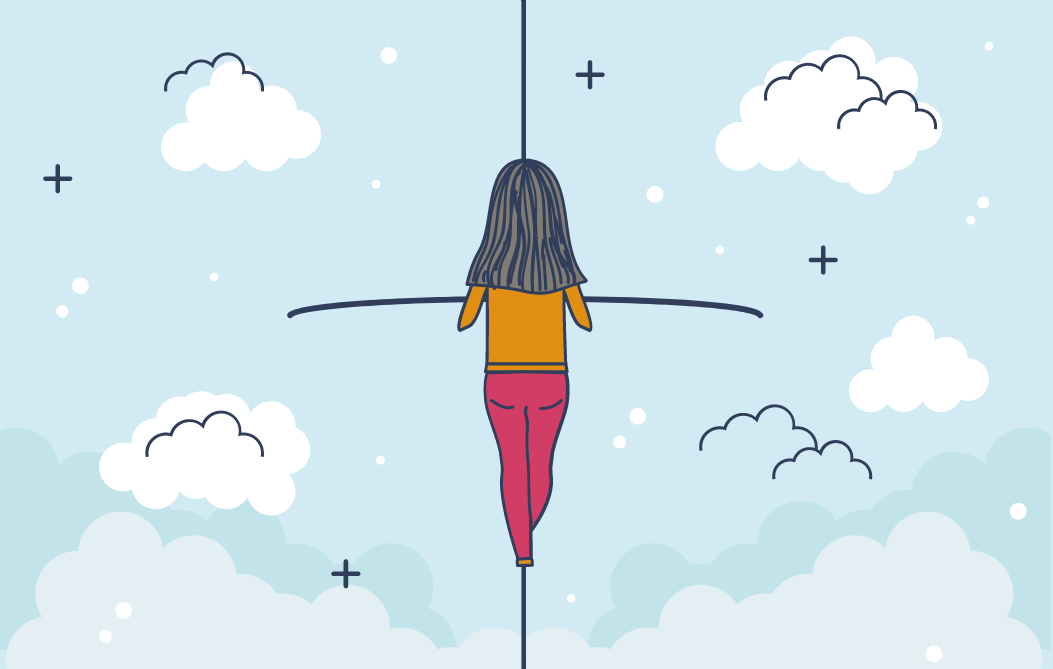 You can think of the reflection of this law on business life as focusing, not deviating from the subject and aiming at the target.

10) You should keep your momentum and not change your direction. 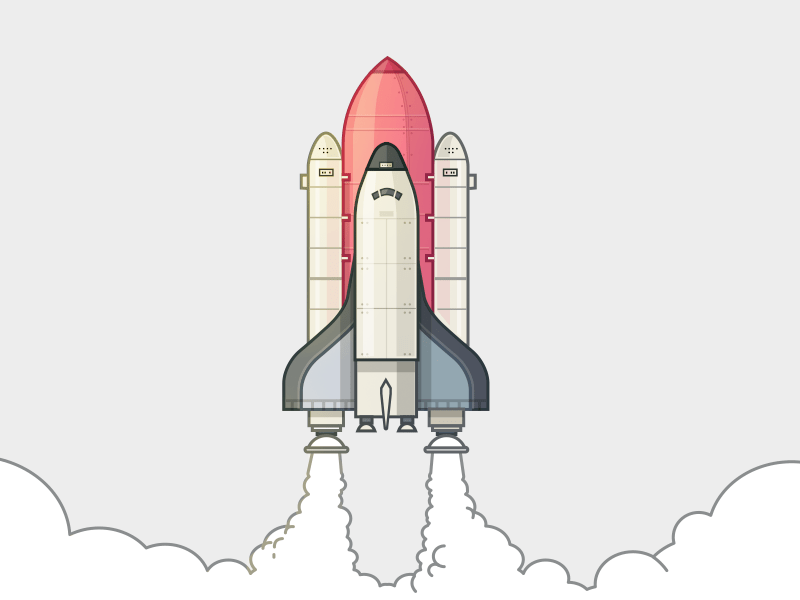 While you are struggling for our initiatives or projects, you may be tempted by brighter and greater opportunities that may come your way. In these situations, you need to avoid distractions from options and focus on the goal.

Along with the ambitious advice of modern times, we have a lot to learn from a 300-year-old philosophical and scientific law. 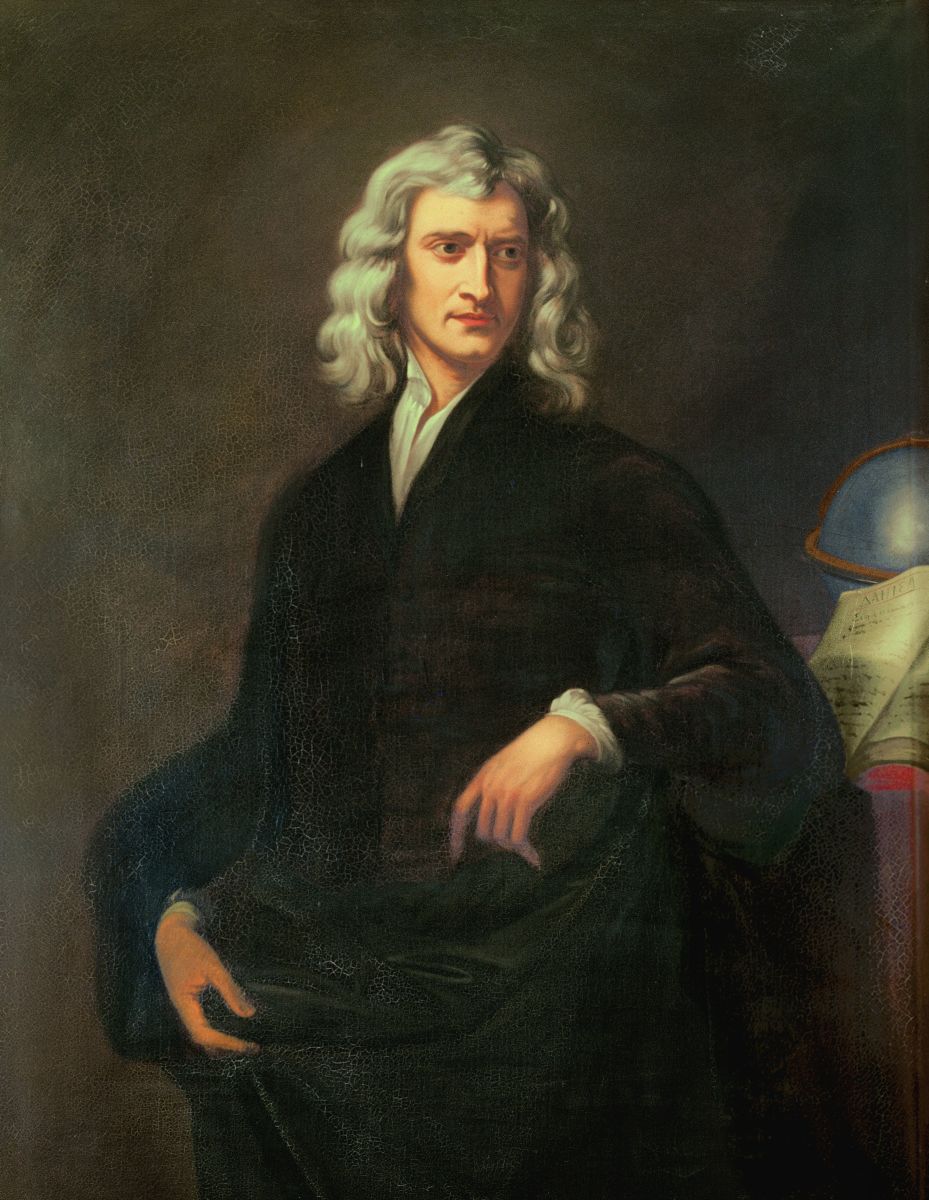