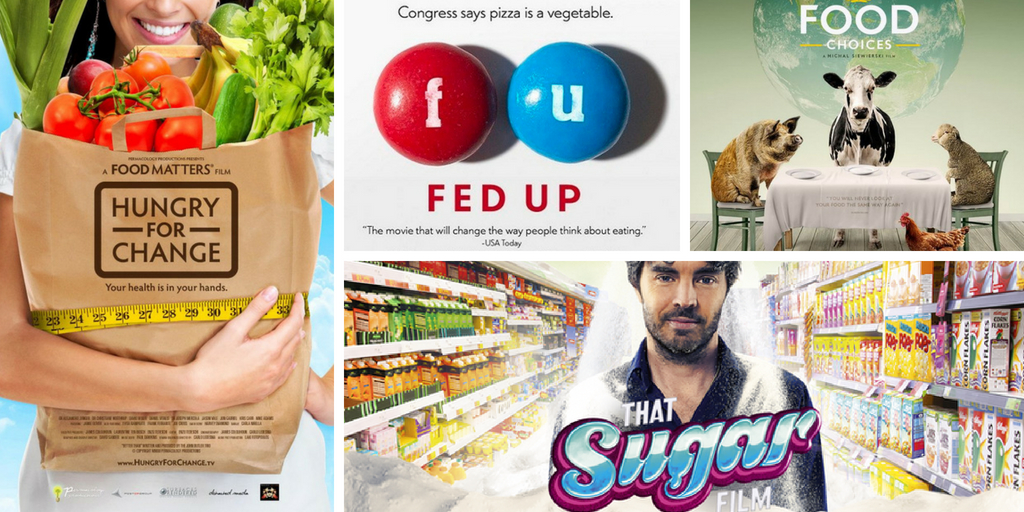 Are we aware of how unhealthy we have been eating in recent years? It is getting harder and harder to find natural and additive-free products. Dozens of documentaries have been made on this subject. I have listed some of these documentaries for you. Happy reading. 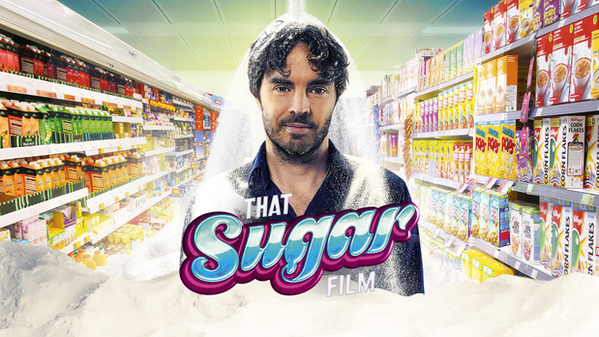 In this Australian documentary, we follow a man’s journey to discover the bitter truth about sugar. In the movie, Damon Gameau takes the test with a healthy body. In the process, he consumes high-sugar foods that most of us believe are “healthy”. 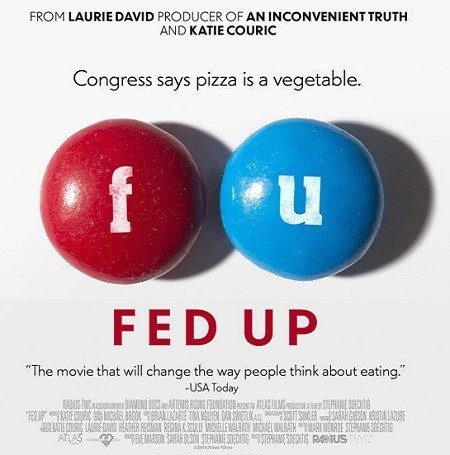 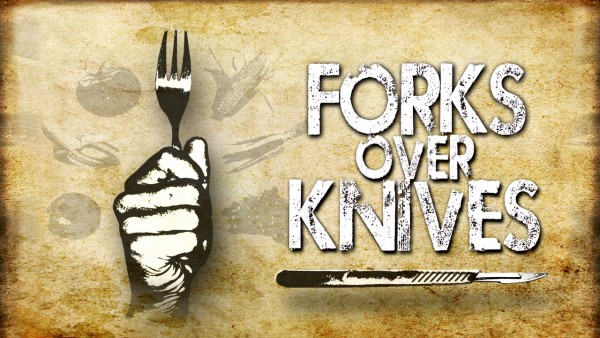 The documentary is about the research of two food scientists. The popularity of processed foods and the change in our eating habits have led to the proliferation of diseases. In the documentary, the effect of feeding on animal foods on cancer is questioned. The effect of a vegetarian diet on the basic dynamics of cancer is being investigated.

Morgan Spurlock, the director of the documentary, which deals with the effects of fast food through McDonald’s, also undertakes the guinea pig. We monitor Spurlock’s diet for 1 month with only McDonald’s products and the changes in his body as a result. Be prepared to face the frightening facts. 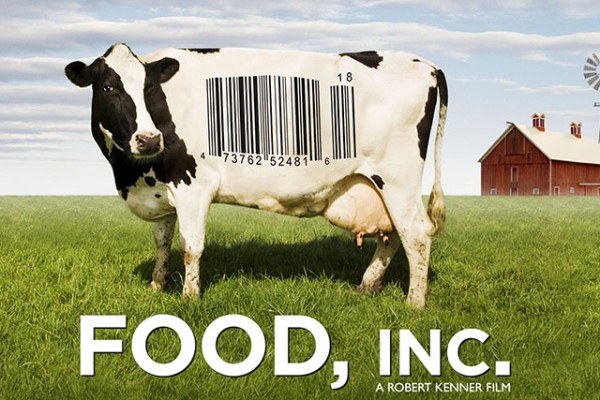 The subject of this documentary is a little different from the others. Unlike the additive and packaged products, farm products are the subject. After watching the documentary, you will feel that you should think twice before eating meat. The fact that some farm products have been genetically modified has already been a hotly debated topic in recent years. In the documentary, both the conscientious aspect of the work and the harms in terms of health are emphasized. 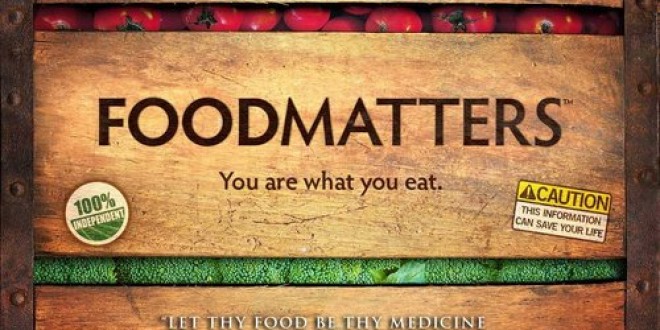 The main idea of the documentary is the words of Hippocrates, the pioneer of medicine, “Let food be your medicine and medicine be your food”. This documentary shows the changes that can happen in our lives when we change our diet. A group of doctors present to us the importance of nutrition in many chronic diseases, including cancer, based on serious data. Touching on the pharmaceutical industry, the documentary also shows the real face of the pharmacology market, which sees people as a market rather than patients that need to be cured.

A documentary about three people living in New York who are meat and dairy lovers, eating a completely vegan diet for six weeks. In this documentary, they struggle not only with their own will but also with environmental factors. Briefly, a documentary where you will witness a psychological war.

Two men with ruined bodies take determined steps towards recovery, vowing to regain their health. Your life can change, too, thanks to this award-winning documentary. The second documentary was shot in 2014. 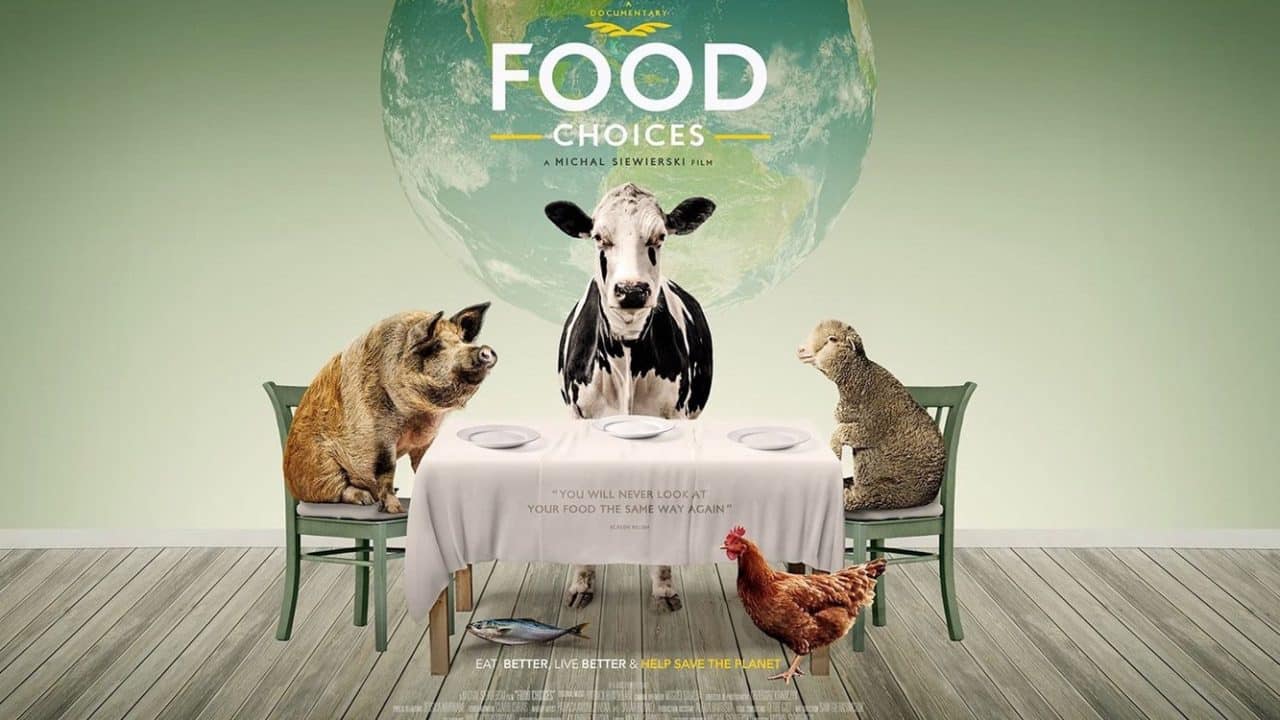 The documentary examines the types of nutrition in the world. Success stories of people who have regained their health by changing their eating habits are told. With the comments of specialist physicians, the wrong nutrition preferences are kept in the spotlight. The documentary, which is an important source on nutrition, also touches on the psychological dimension of the foods consumed. 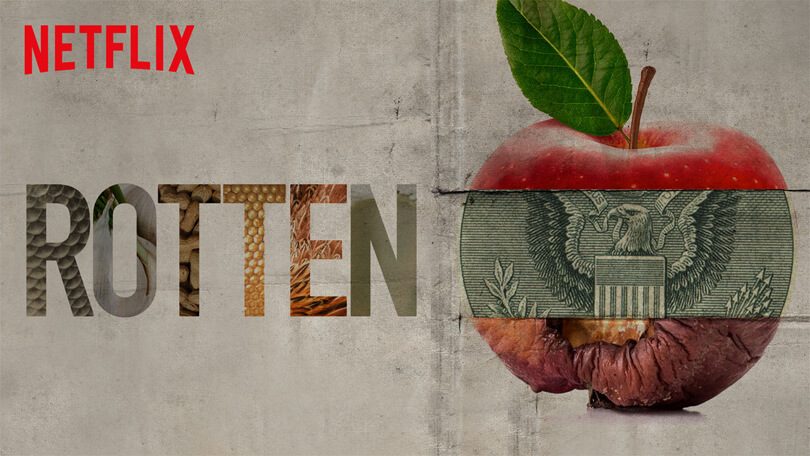 Perhaps the most interesting aspect of this article is that it is a documentary series. Food Crimes, one of Netflix’s original productions, exposes the unpleasant truths. It goes to the heart of the food supply chain and confronts us with the facts to reveal the hidden forces that determine what we eat. 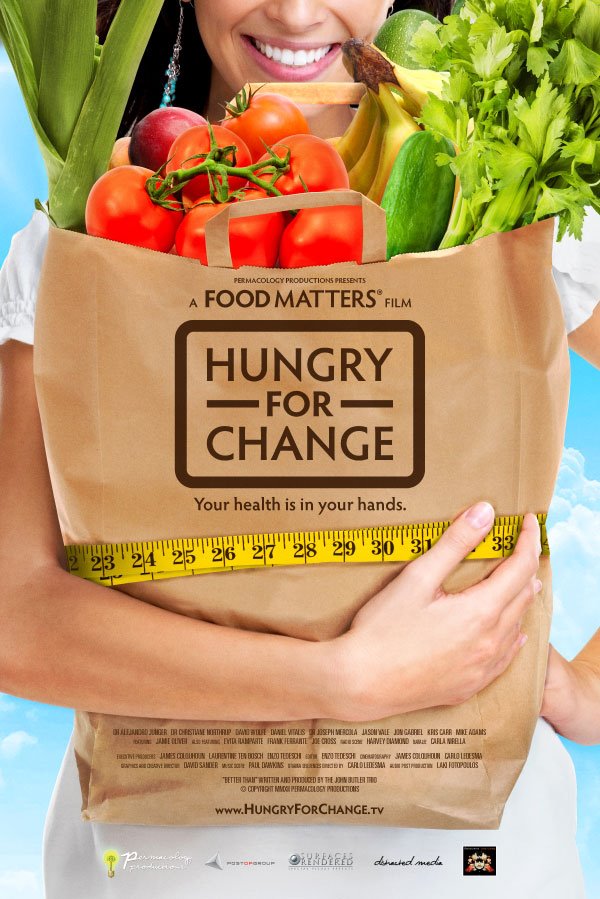 The fact that processed sugar makes you feel full and hungry quickly is the food industry’s most powerful weapon to sell more products. No matter how much we impose on our will, it becomes very difficult for us to diet because of these foods that are intended to increase our hunger. The documentary details the change that food undergoes in our body. It can also be the right address for the psychological motivation required for a new start.