The Interesting Life of Tom Justice, Who Left The Olympic Team and Robbed 26 Banks

We usually find out in which area we will be successful in life by trial and error method. After failing in many areas from the Olympic team to the priesthood at Tom Justice, he has become someone who has attempted robbery and managed to be respected even by detectives.

Born in Libertyville, Illinois in 1971, Tom Justice qualified for the Olympic team when he excelled in the 1000 meter Sprint at a young age. 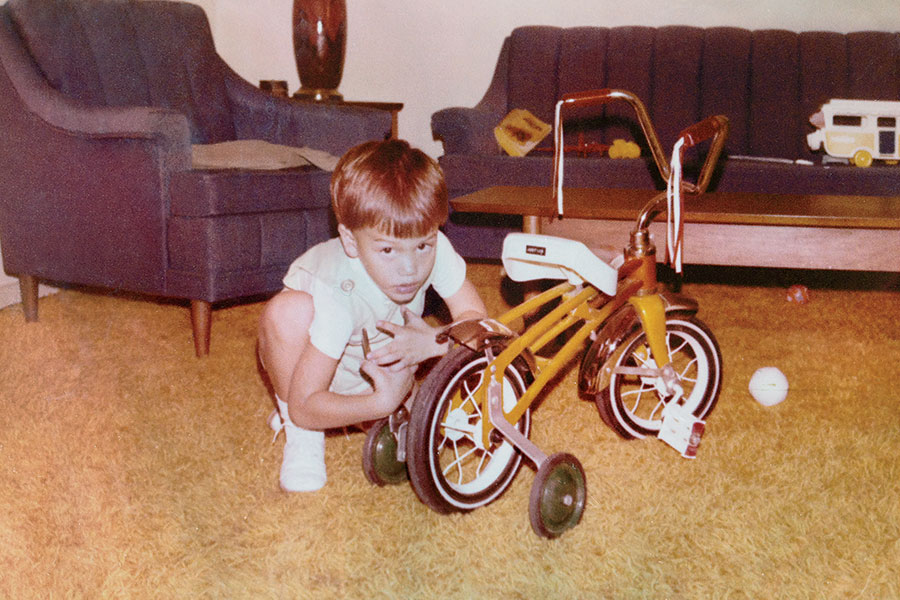 Our robber, who has a unique bank robbery technique, trained for 4 years on the bicycle that he started to ride on his own at the age of 13. When he improved himself in the 1000 meter sprint, he qualified for the Olympic team. However, he could not achieve the success he dreamed of in time.

After failing at every job he tried, he decided to become a bank robber. 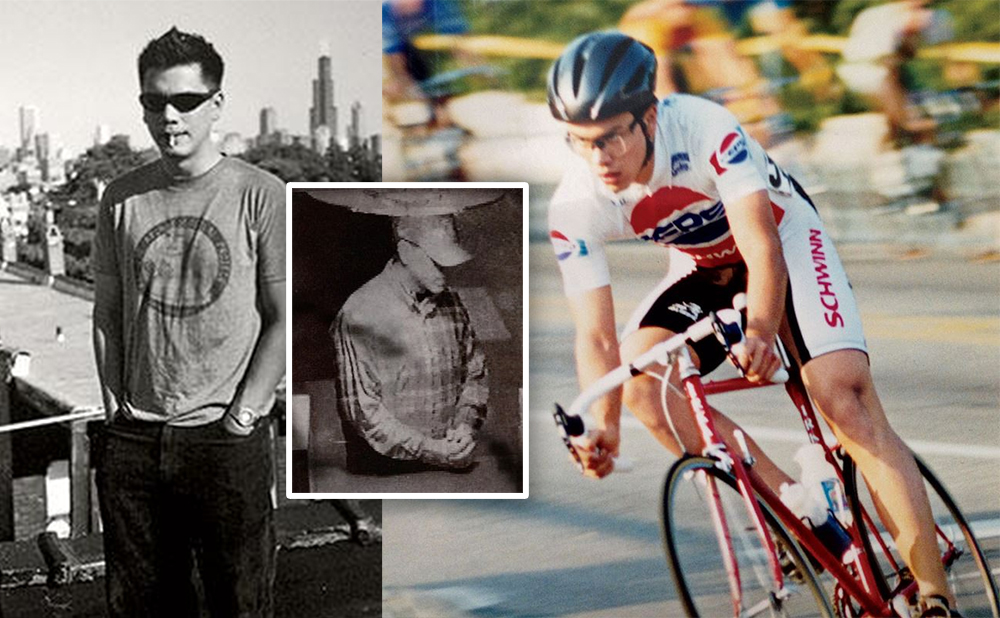 After graduating, he worked in many different jobs. During this period, he wrote the professions he wanted to be on a board next to his bed; helicopter pilot, locksmith, priest, emergency technician. He wanted to try his luck at the priesthood and worked for a while in the Catholic Church, but failed there and left. Later, he wanted to work in the anti-drug organization. In the interview he went to, the person conducting the interview said, “Shall I be honest? After saying “You don’t have the type to fight drugs at all,” he decided to go diving. However, the satisfaction he wanted did not come, and one night he added a new one to the board with his professions: “bank robber”.

He developed a peculiar form of robbery. 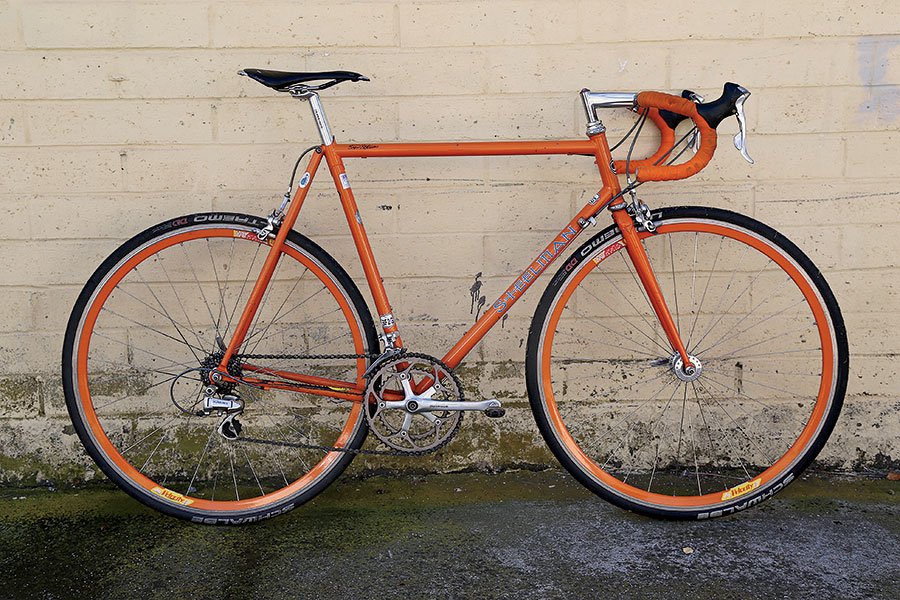 Ironically, Tom, whose surname means “justice” in English, first came home with $5,580 from the American National Bank heist, which he began in his own unique way in 1998. While we don’t know if it works today, we can’t deny that it’s a different bank-robbing method.

At the banks, he was wearing a baseball cap and riding his bike to the bank, bowing his head, waiting for his turn. Meanwhile, he did not touch anything in order not to leave fingerprints, and when it was his turn, he handed the paper in his hand to the person standing at the cashier. Employees who read the paper that read “I have a gun in my pocket, just put the money in the bag” were putting the money in a bag and giving it to Tom. When he got the money, he got on his bike outside and drove away.

The FBI nicknamed him “The Man Who Sings in the Choir.” 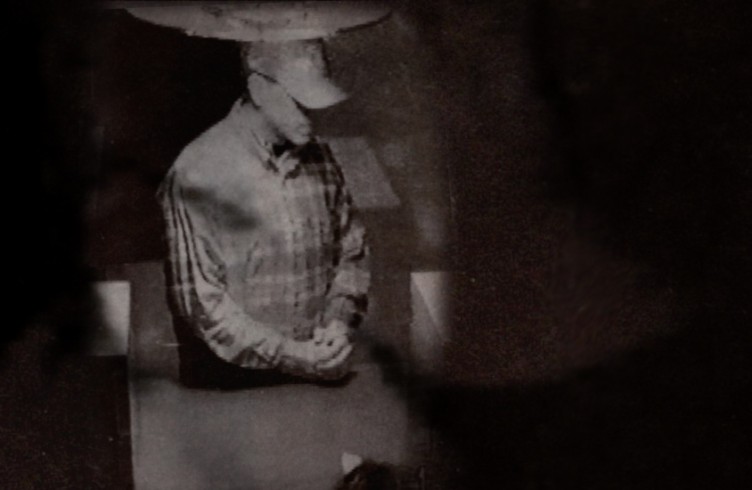 He was never caught robbing 26 banks in this way between 1998-2002. Meanwhile, the suspect the FBI was looking for became known as the “Man Singing in the Choir” because of the way he appeared on security cameras.

Adopting the understanding of “keep your friend close, your enemy closer,” Justice made friends with soldiers from the navy and even became a roommate with a policeman during this time. But no one suspected him.

The purpose of the robberies was not money. 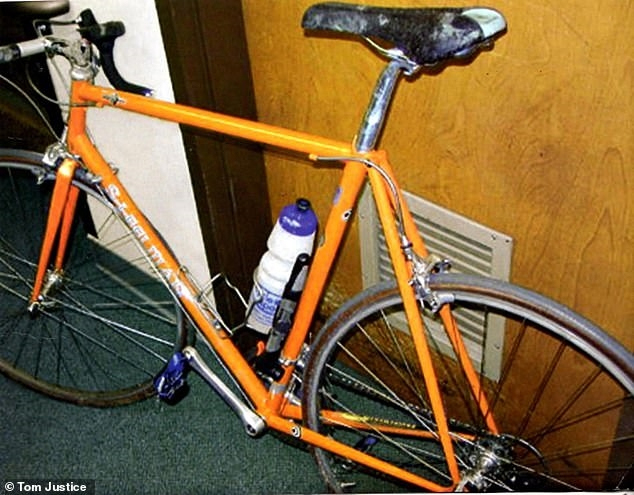 Coming from a wealthy family, Tom didn’t commit bank robberies for money. He was just trying to prove himself against life by finding the area where he was successful. One day, while walking down the street, a police officer wanted to look in his bag, and Tom, unable to think of any other solution, left his custom-made orange bike on the street and began to run away. Based on the bike, the cops combined other evidence and 4 years later, Tom was caught. The robber was sentenced to 11 years in prison.
Detective Dexter, who caught Tom, had this to say about him years later:

“I’ve always had a lot of respect for smart thieves. Tom had a unique style…”