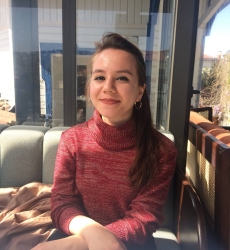 The paradox is that an apparently correct expression creates contradiction. Although its definition may seem boring, it is actually thoughts that foster fun and abstract thinking. Paradoxes can occur spontaneously, as well as paradoxes created by mathematicians and famous thinkers. Such paradoxes may lead to new discoveries in mathematics and science, while changing the way of thinking.

3. And finally, a proposition cannot be both right and wrong.

The Ship of Theseus which is a philosophical paradox according to the Greek legend, the ship that returns with victory from Crete is kept as a souvenir in Athens for a long time. Over time, parts of the ship begin to rot and is replaced with new ones. After a while, there were no parts on the ship that were not replaced. In this case, is the ship still a Ship of Theseus or became another ship?

Euplides claimed that sand grains could not be formed because no grain of sand is a “pile”. In other words, it is not possible to create a pile by adding a grain of sand on something that is not stacked. In a clearer way, what’s the limit for being a pile? So, let’s say 1 million pieces of sand form a pile.

A logician falls into the hands of cannibals on the island. Cannibals say that they eat every stranger that falls into their hands and decide how will they cook their food by asking a question to strangers; if they answer the question correctly, they boil; if they answer it wrong, they fry their food. “Are we going to eat you boiling, frying?” they ask. The logician thinks for a while and answers: by frying! Cannibals fall into a dilemma, and the paradox begins here. If they were planning to fry it, the logician will have given the correct answer. If they were planning to boil it, the logician would have given the wrong answer, this time they should eat it by frying. So, the logician gets rid of cannibals.

The king opens a competition in his country. When he encounters a lie that make him to say “This is a lie!”, he tells that he will give a cube of gold to the owner of the lie. The liars flocked to the palace and listed the lies one by one. However, there was no lie satisfying the king.

Then a man came with an empty cube in his hand and said:

-At one time when your grandfather went to war and he borrowed a cube of gold from my grandfather because there was not enough gold in the treasury. Your grandfather promised him to pay the debt to his grandson. Now it’s time to pay your debt.

When the king reacted, “This is really a lie,” the man asked for his reward. However, when the king, who did not want to give the prize, said, “Maybe it could be,” then the man said, “Then pay your debt.”. 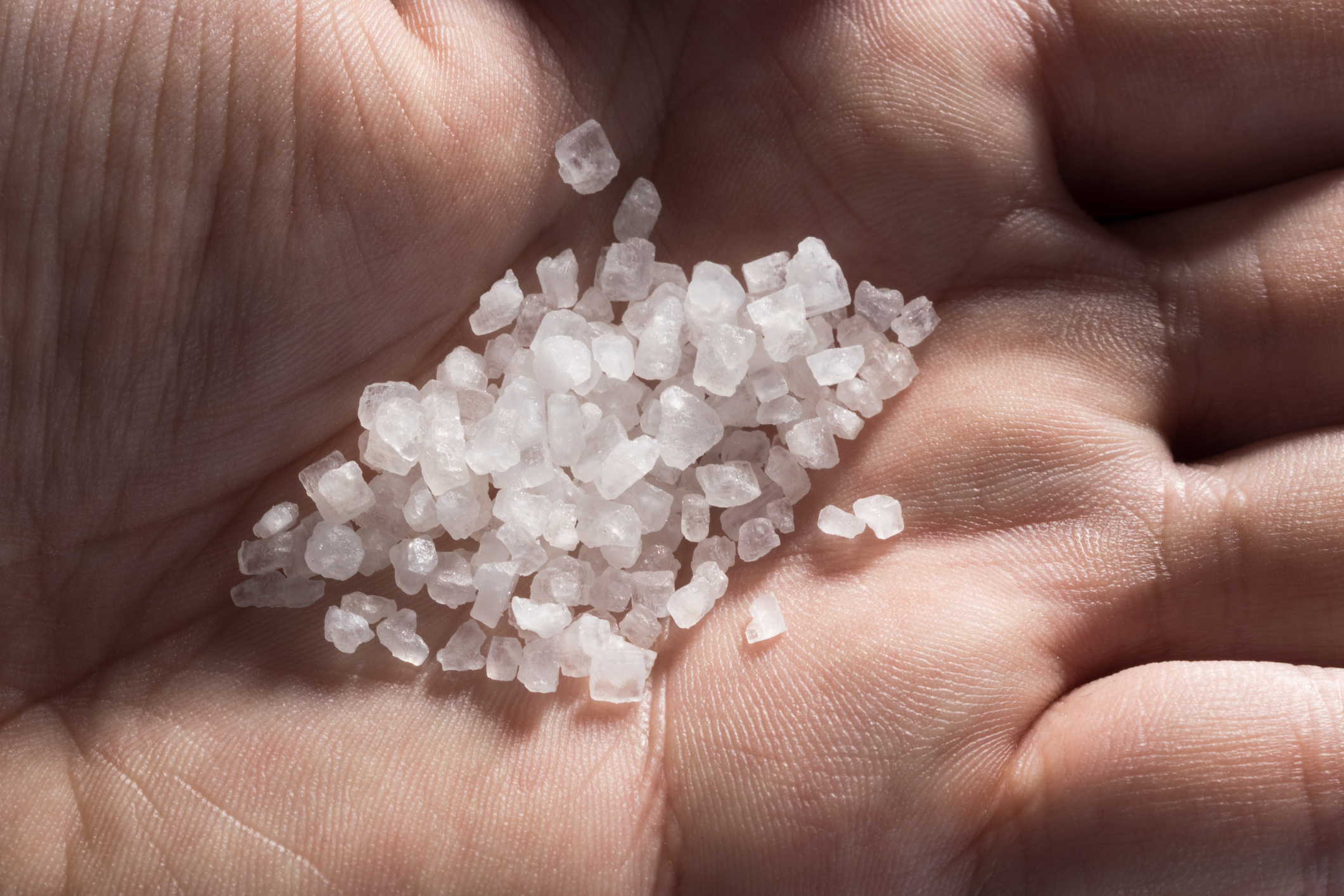 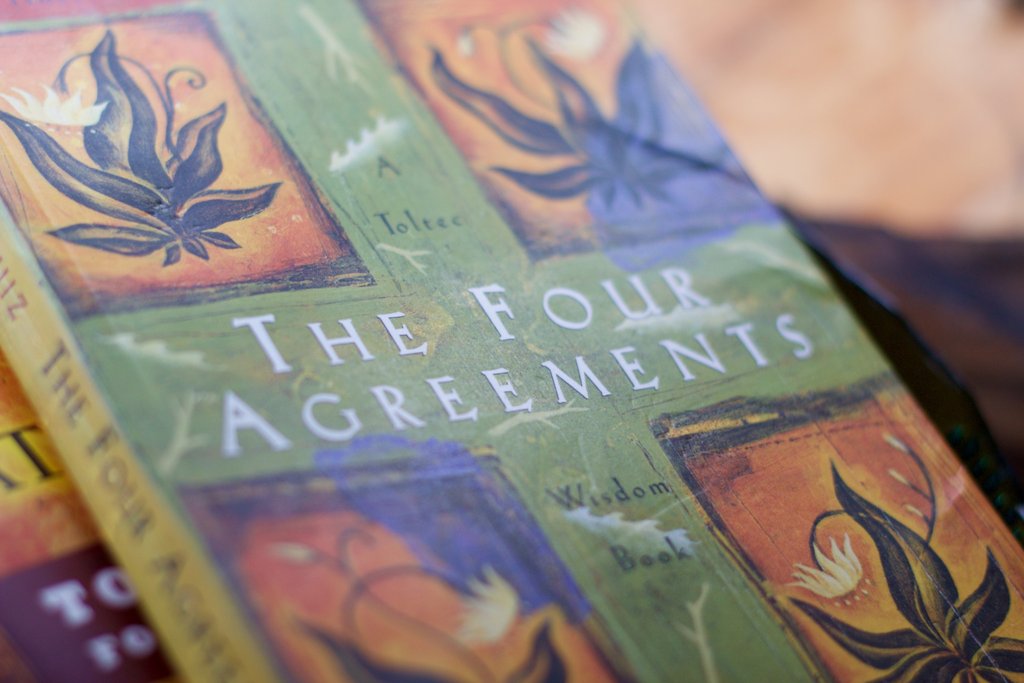 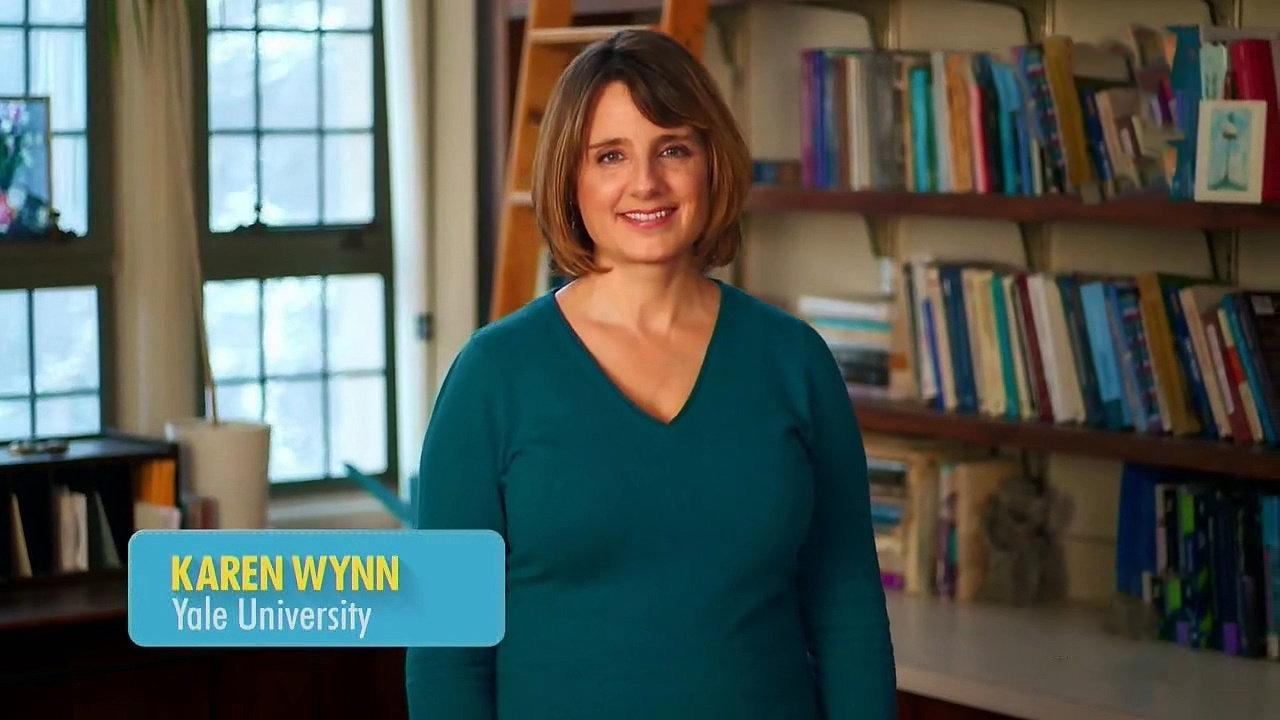 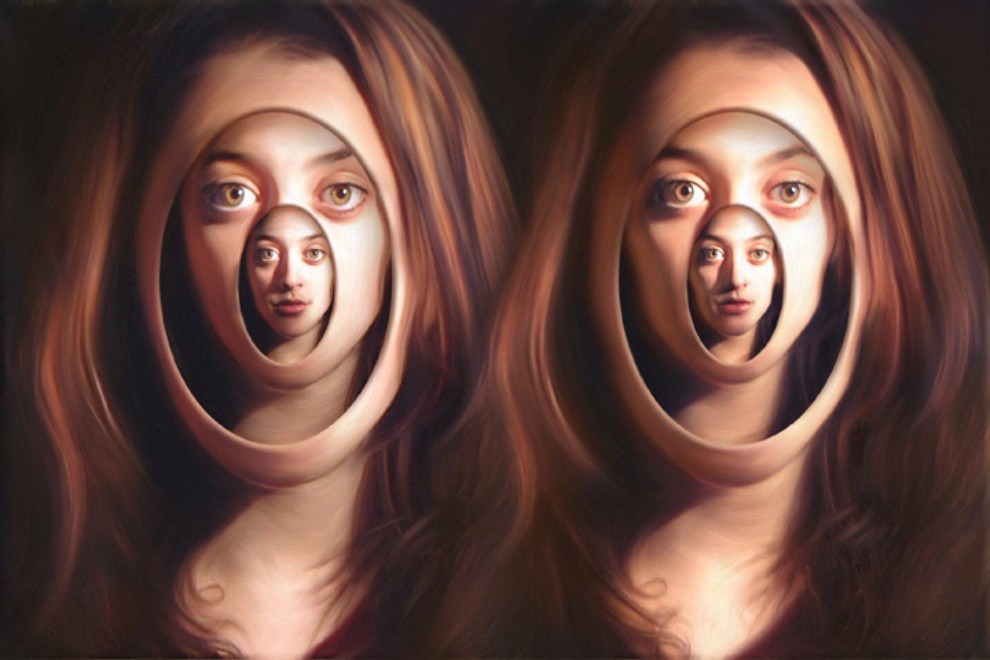 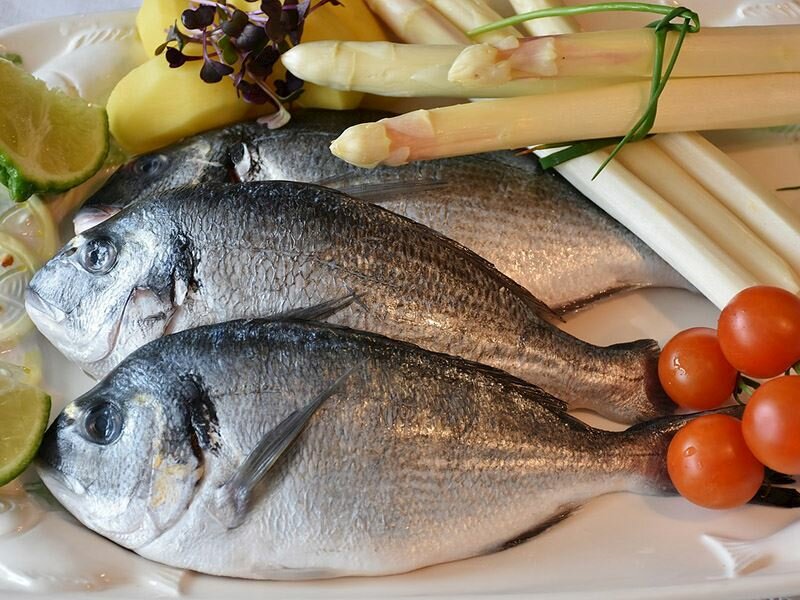 Fish Seasons: Which Fish Should Be Consumed In Which Month?
Modi Clemente • 26 January