5 Surprising Benefits of Listening to Classical Music with Scientific Explanations 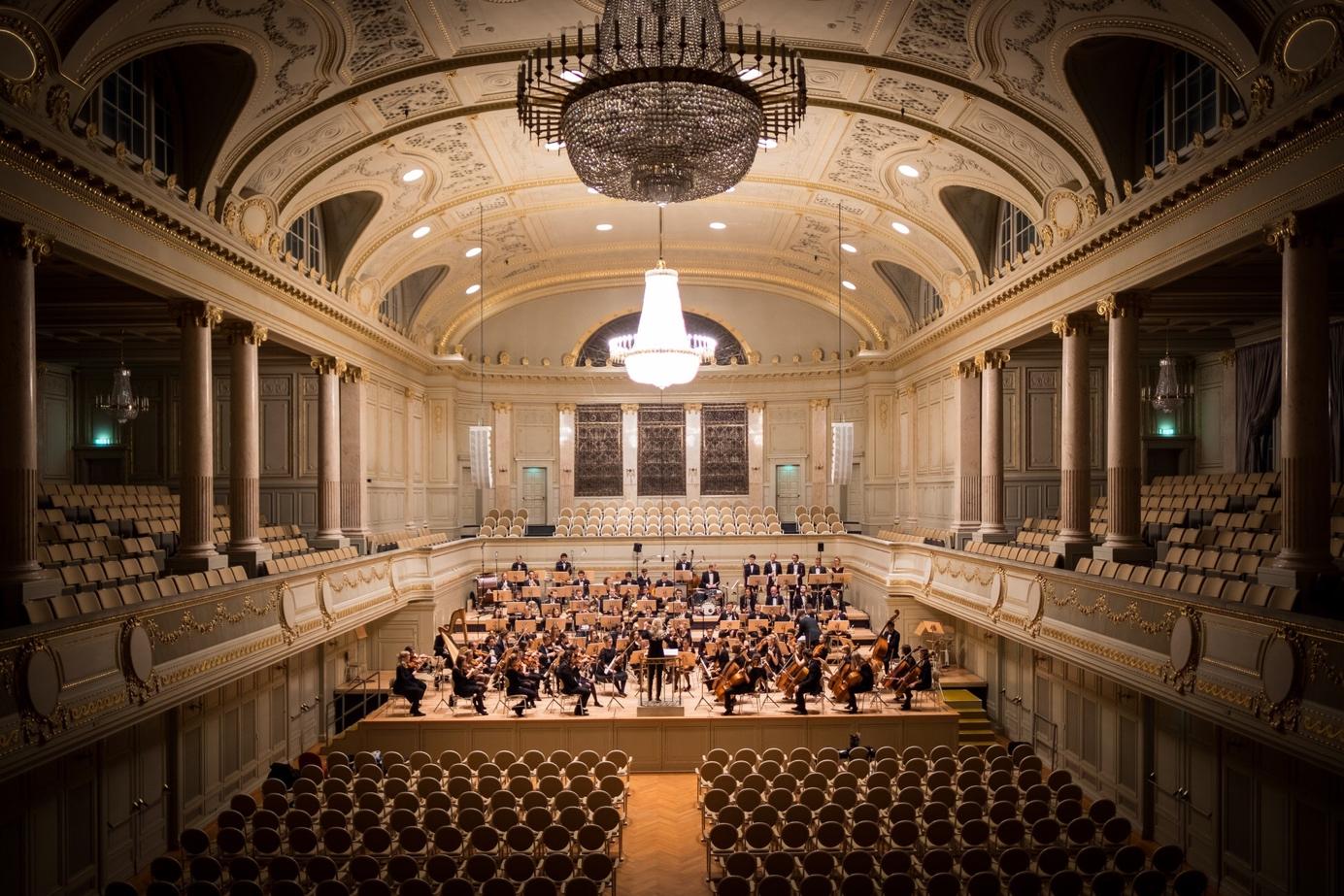 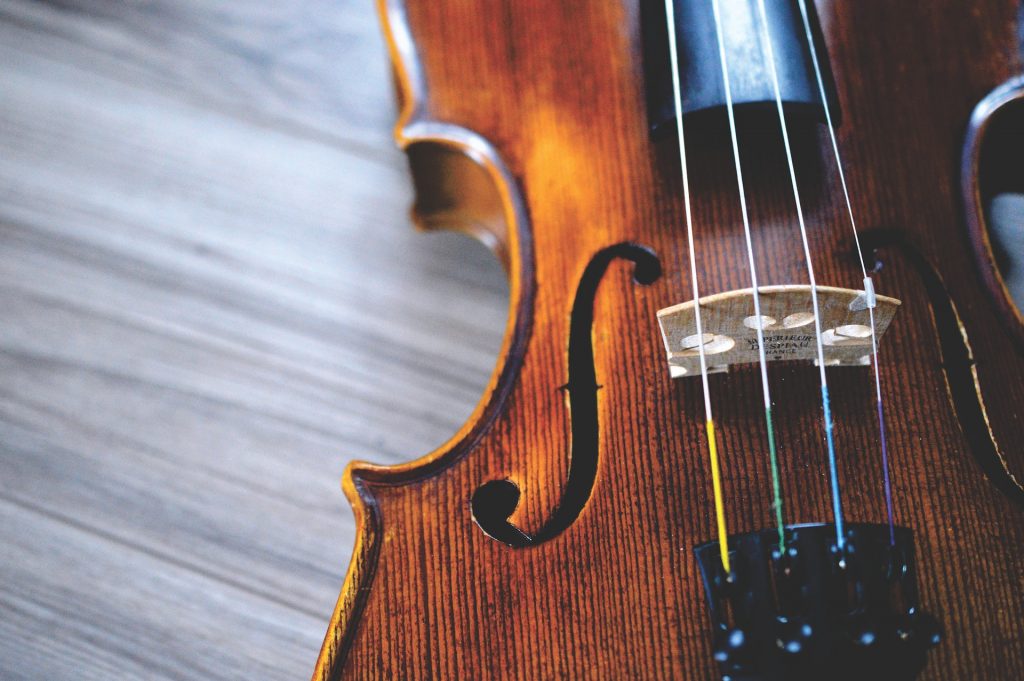 In a study conducted at Oxford University, participants were asked to listen to different types of music such as pop, rap, and techno, and it was observed that classical music effectively reduced blood pressure, while other types of music generally increased blood pressure.
If you value your heart health, listen to more classical music and feel the blood flow in your veins more easily.

2) It reduces stress and helps you fight depression. 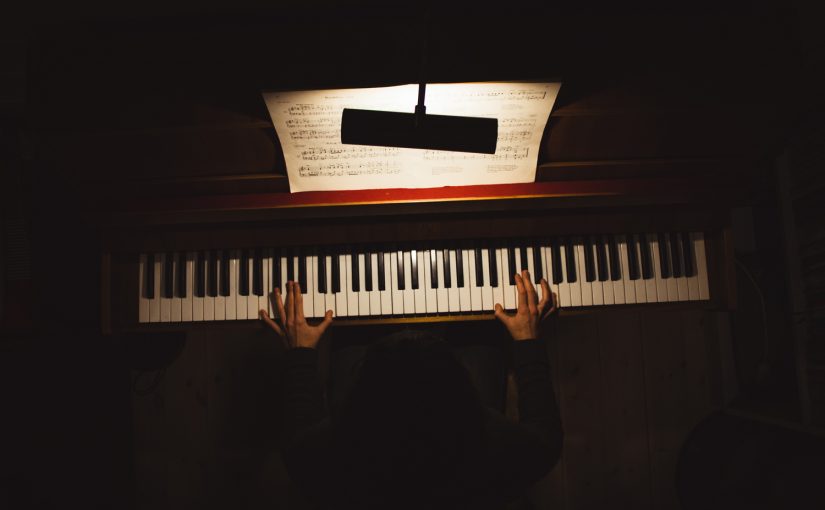 Did you come home in the evening and feel quite stressed? Open and listen to a classical music piece you love right away. According to a study, it was observed that women who listened to classical music while pregnant had less stress during their pregnancy.
It is also said by scientists that classical music has a similar tempo to our heartbeat, making it easier for us to get out of situations such as anxiety and depression. 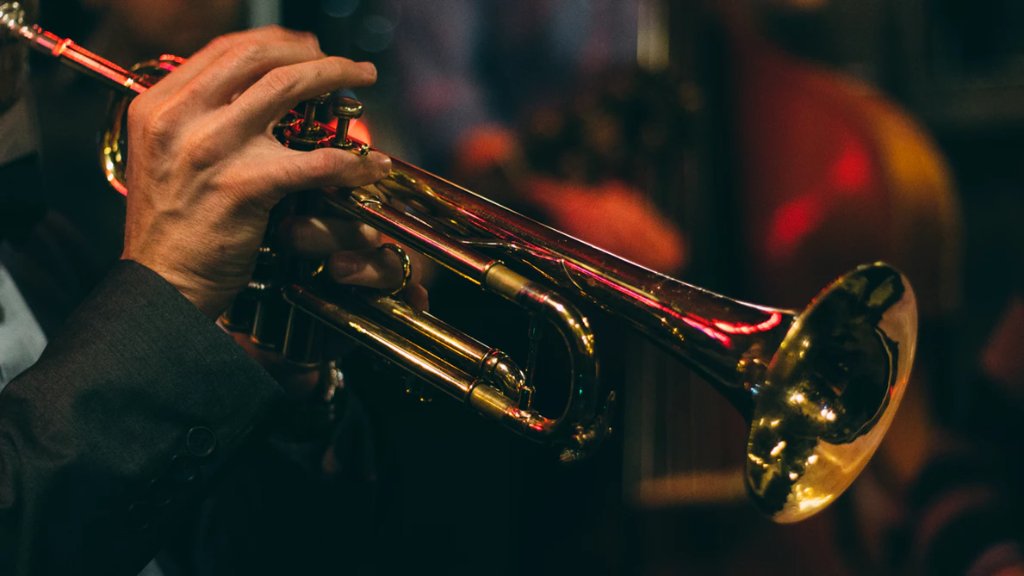 One of the dozens of ways to strengthen memory is to listen to Mozart. In a study, it was observed that people who listened to Mozart had an increase in brain waves associated with memory. It’s not a bad idea to listen to some Mozart if you don’t want to forget what you ate yesterday.

4) It is good for sleep problems. 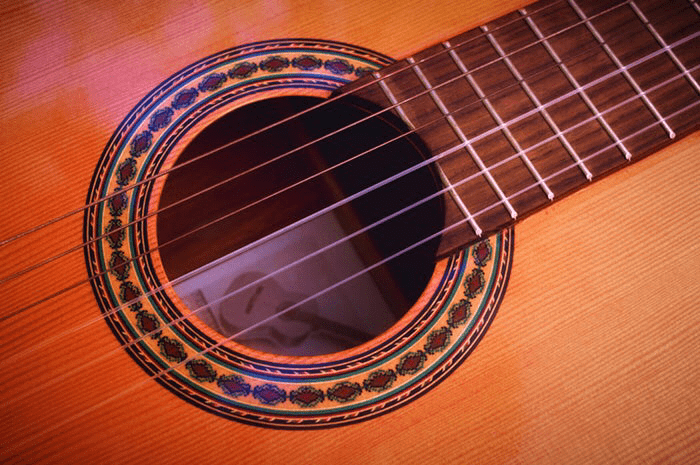 Sleep problems are one of the most common health problems today. If you are one of those who say that I will watch a few more episodes of TV series and I will sleep, I have a healthier and more effective suggestion; listening to classical music. According to a study, listening to classical music for 45 minutes before going to sleep greatly improves your sleep quality. 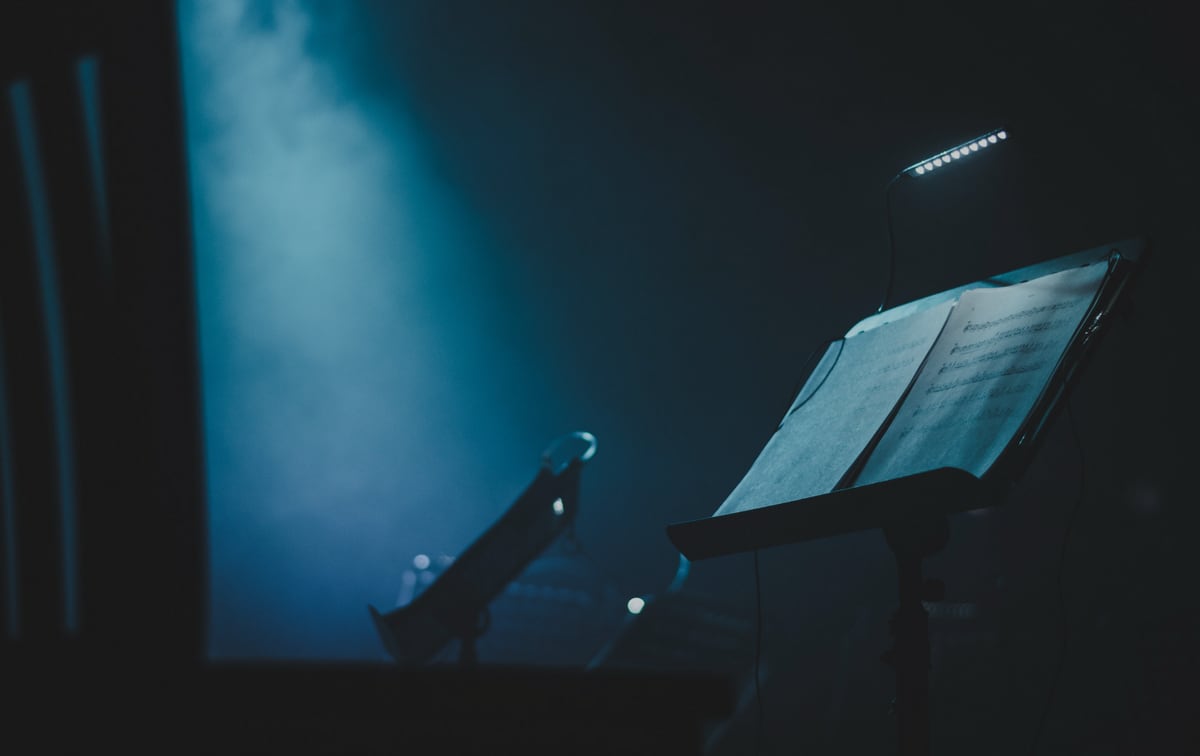 There are times when we all have a hard time working efficiently. Especially at the beginning of the week, we are more likely to face this problem. Listening to classical music can help overcome this problem. So much so that a study conducted at the University of Maryland revealed that classical music played in the reading room increased the productivity of radiologists.
Now that we have learned about the benefits of classical music, I would like to share a few classical music works with you;