What’s to Know About Vegan Living?

Veganism is a way of thinking that is completely against the anthropocentric understanding of nature and society. This way of thinking is also a way of life that can be practically applied. The word vegan originated from the word vegetarian . However, there is a fundamental difference between the two concepts. A vegan is a person who does not consume any animal products, and does not use products made as a result of animal labor.

This term, which became official terminologically in the middle of the 20th century, is increasingly popular today. The main reason for this is that veganism focuses not only on animal consumption but also on the results it creates. It should be noted that the vegan movement, which has different views in itself, is not just a dietary habit. Since animals are sentient and sentient beings, their commercial use is opposed. In addition, consuming the meat of animals and other products they produce is also opposed. 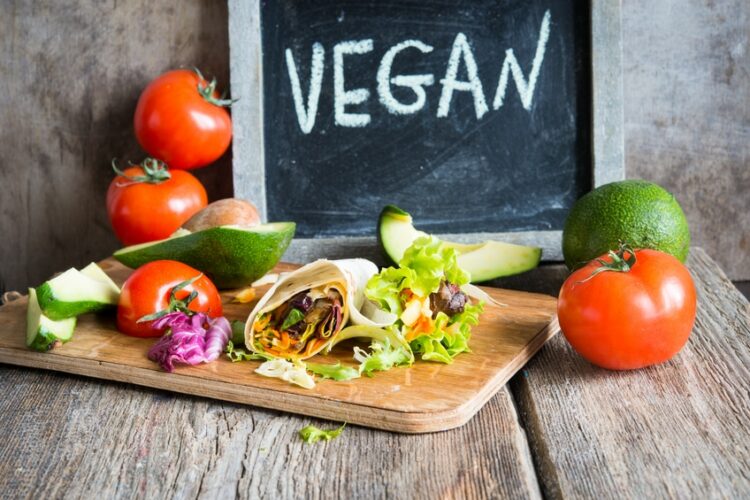 We have mentioned before that the vegan lifestyle is not just a dietary habit. Vegan life, in its broadest sense, offers an alternative way of not exploiting animals for the sake of humans. Of course, let’s emphasize that this proposed path has led to various debates among vegans. The most central debate on this issue is between ethics and the environmental vegan movement.

Ethical vegan or veganism points out that animals are sentient beings just like humans. For this reason, it is pointed out that any consumption of animal origin is a crime to the same extent. The environmental vegan view, on the other hand, argues that animal consumption harms nature because it is an industrial purpose. Even if animal consumption is rejected on the basis of both views; Let us remind you that there are fierce arguments between them.

Herbal-Focused Nutrition for a Healthy Life 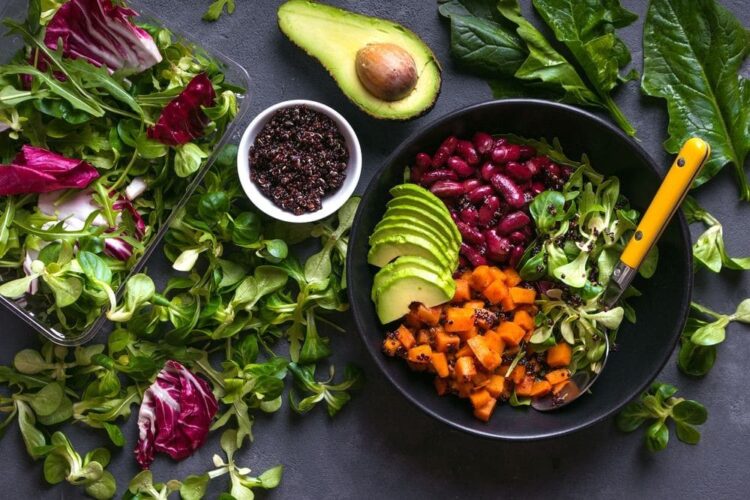 This lifestyle is inevitably associated with healthy eating. While vegan philosophy suggests that plant-based nutrition is more beneficial for the human body; draws attention to the many harmful effects of animal food consumption. High cholesterol and many of the enzymes that the human digestive system has difficulty breaking down are found in animal products.

For this reason, many people who want to eat healthy turn to plant-oriented nutrition in certain periods. Today, it is believed that many diseases will be eliminated or alleviated based on these nutritional methods. It is emphasized that many diseases such as various heart diseases, diabetes and cancer can be prevented in this way.

What Are The Most Known Vegan Foods?

The Problem of Our Time, Insomnia and a Simple Solution
UniverList •