What is Alchemy? What Are the Purposes of Alchemy?

When considered as a word meaning, alchemy emerges as the business area of those who want to turn the elements into gold and find immortality. This word, passed from Arabic to Turkish, is also known as “alkheemee”. What does this word, which everyone is familiar with, actually, what does it mean? All the answers are in our article! 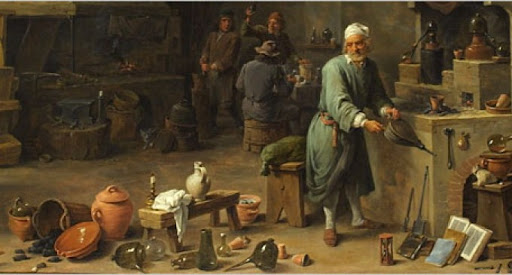 As said above, alchemy is the adventure of trying to turn the elements into gold and discovering immortality. The origin of the word dates back to ancient Greek. While the word means “cursor, sign” in ancient Greek, it carries traces of the words “spell and magic”.

Nevill Druy, in his book “Magic and Sorcery”, stated that the arrival of alchemy came from the Egyptian Arabic word “chem”, which means black, or “qem”.

Who is the alchemist? 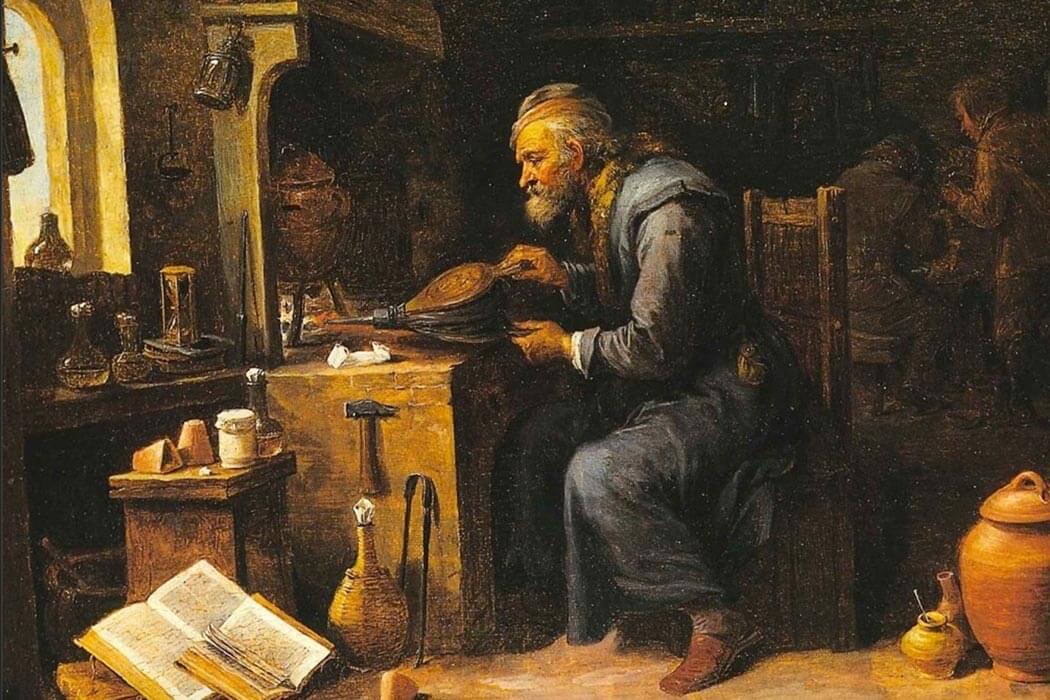 The concept of alchemist means a person who deals with alchemy. They deal with trying to turn some substances into gold.

What is the connection between alchemy and chemistry? 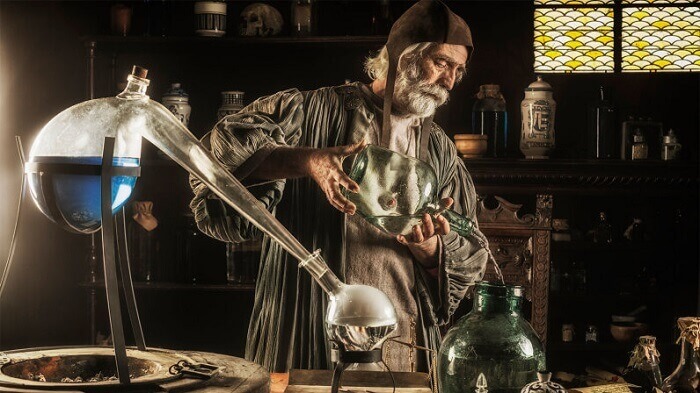 Alchemy points to a discipline that paves the way for the science of chemistry. In the discipline of alchemy; disciplines such as chemistry, physics, medicine, metallurgy, semiotics, astrology, philosophy and art are also included. 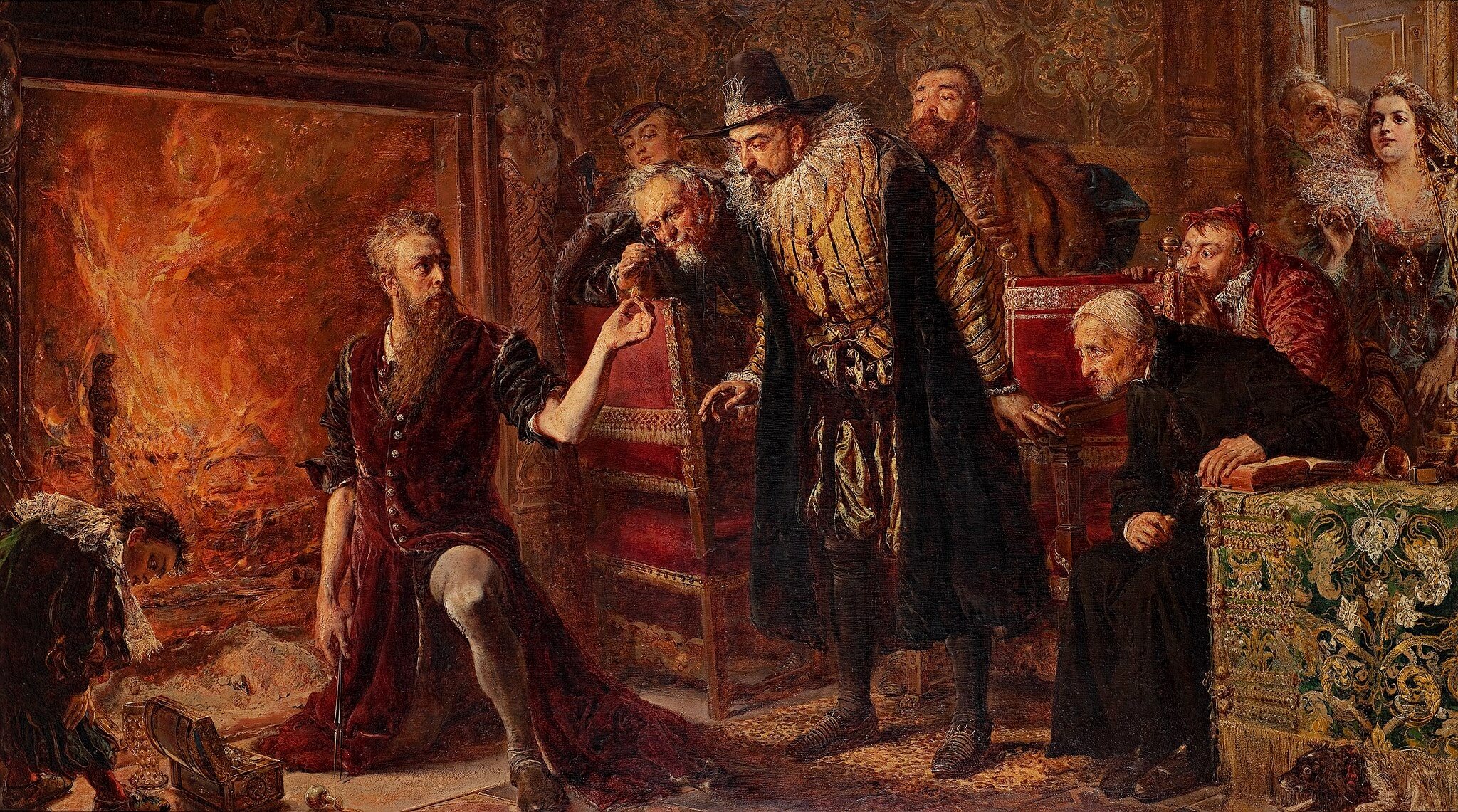 The history of alchemy dates back to ancient times. In fact, it is known that alchemy has been dealing with at least “2500 years”. The birthplace of alchemy is known as Ancient Egypt. The first to use the term, thanks to their interaction with Ancient Egypt; Mesopotamia, India, Iran, and China.

With the conquest of Egypt by Alexander the Great in 332 BC, Greek philosophers became interested in Egyptian culture. When the Greeks’ researches on the formation of matter were blended with these, the concept of “Khemia” emerged. In the 7th century, the word changed to “Al-Khemia” after the Arabs conquered Egypt. According to what is known, from that period until the 19th century, alchemy was always interested.

What did the alchemists deal with? 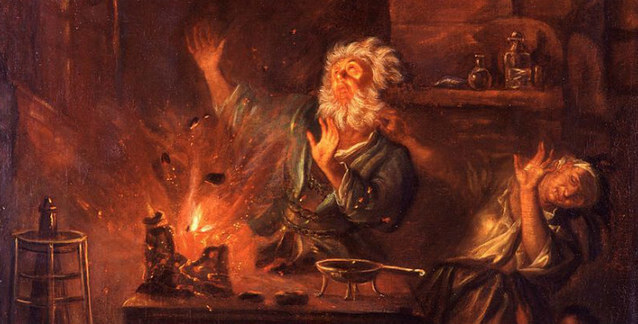 Alchemists at that time thought that there were 5 main elements that made up everything. These are earth, water, fire, air and spirit. According to an old belief, they thought that all known elements on earth were formed by containing two of four different elements. These are defined as temperature, dryness, wetness and coldness.

According to Empedocles, there were 4 elements on earth. These are as we know: Fire, water, earth, air. Aristotle also developed this idea and introduced the concepts of dryness, heat, wetness and coldness. The reason why these are explained here is that all these ideas are accepted as the building blocks of alchemy. Thus, alchemy and hence chemistry began to develop.

1) Alchemy was also practiced by Theoist monks in China.

The monks were interested in potions, contrary to what was described above. They are divided into two as internal and external. Inner potions describe the use of vital energies in the human body. Their external potions, on the other hand, created materials such as herbs that they thought would prolong human life.

2) Alchemy served the same purpose in India as in Egypt and China. They continued all their efforts to obtain gold. 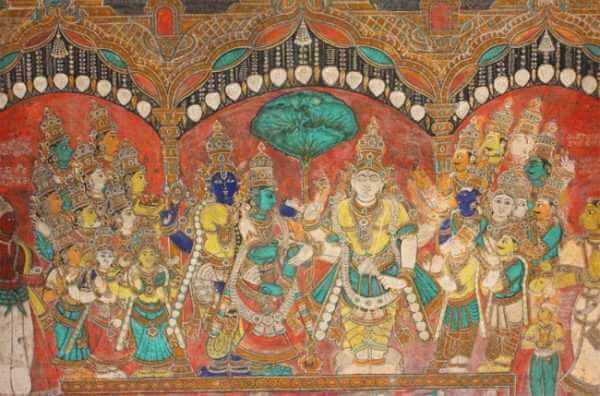 According to the Arabs, metals were substances formed by the combination of mercury and sulfur. They considered gold to be the most precious metal. Western alchemists influenced by the Arabs also adopted this view.

You may have heard that alchemy and the philosopher’s stone are often referred to together. So where did this come from? 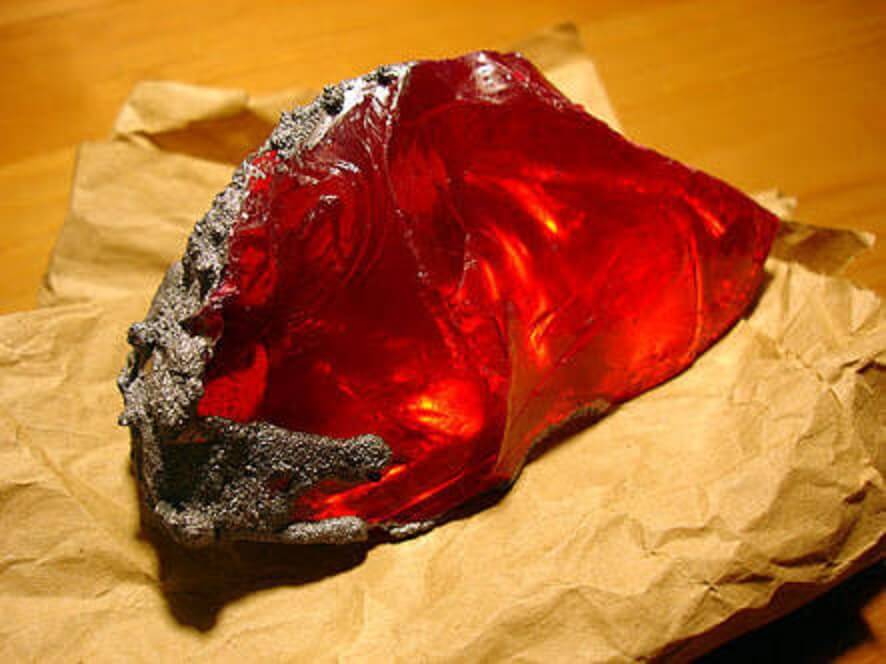 In the 16th century, Alchemy served two different purposes. The first of these was the discovery of new elements, while the other was the observation of what could occur as a result of the reaction of these elements with each other. According to what is known, substances such as “slaked lime, mercury, nitric acid” were discovered centuries ago thanks to alchemists. Many people see alchemy as a branch of science because of such discoveries and the development of chemistry.

So, is alchemy really a science? 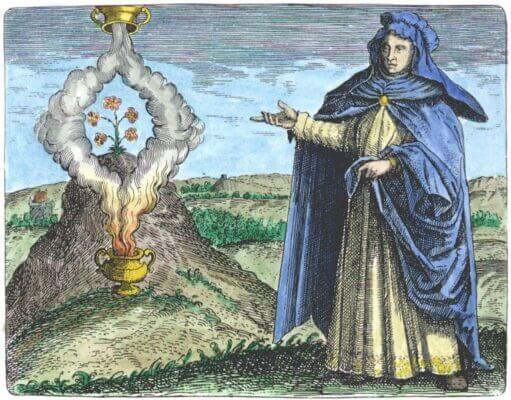 Contrary to popular belief, alchemy is not considered a science. This is because everything in alchemy is done by trial and error. No scientific way has been followed to test the reliability of what has been said, which is almost a prerequisite for a discipline to be a science.

Another reason is that concrete examples of science have left their place to abstract concepts in alchemy. Their goal is to find immortality, to turn worthless metals into gold. Since they consider the other elements in the periodic table to be less valuable than gold, they have not done any study on them. These reasons could not take alchemy beyond a way of thinking.

What are the aims of alchemy?

The aims of alchemists can be summarized in three main headings:

Who are the famous alchemists? 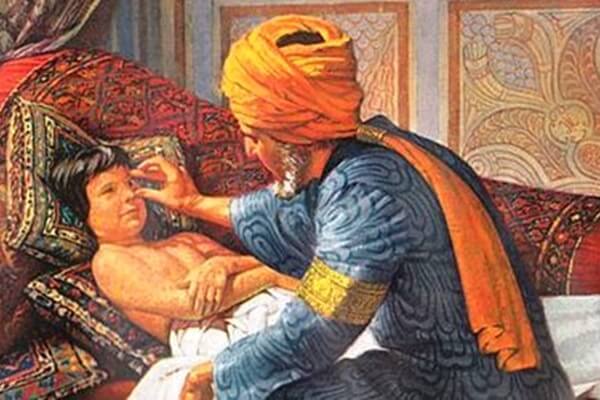