As their names suggest, the only criterion for the Hugo Award and the Nebula Award, the two biggest awards in the science fiction world, is quality. 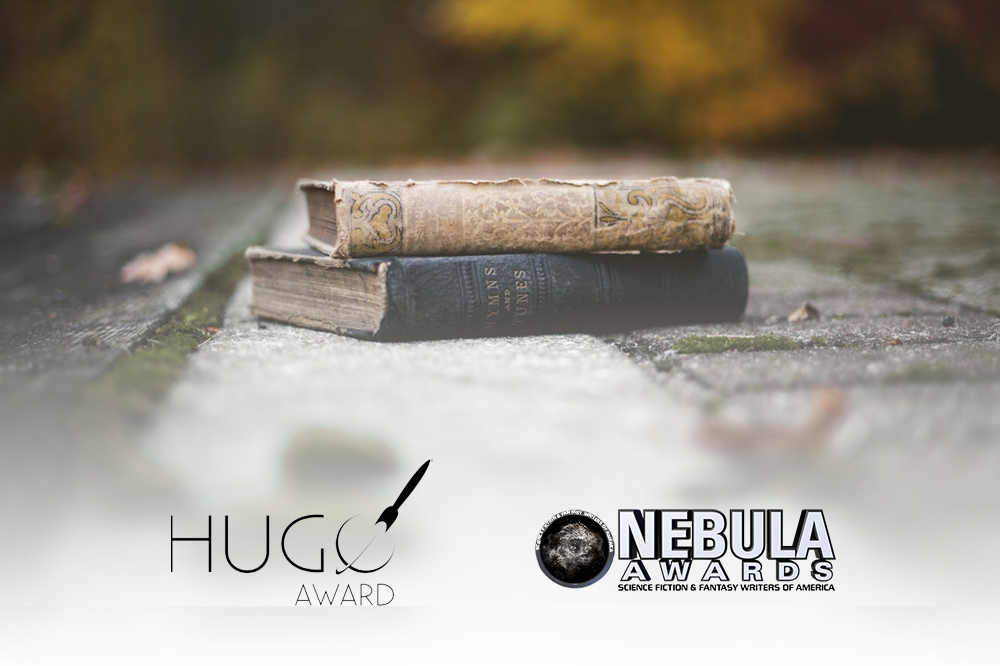 Hugo Award; It is an award given each year in different categories to the best science fiction works made in the previous year. It is named after Hugo Gernsback, founder of the science fiction magazine Amazing Stories.
Nebula Award; It is awarded annually by the American Science Fiction Writers Association. 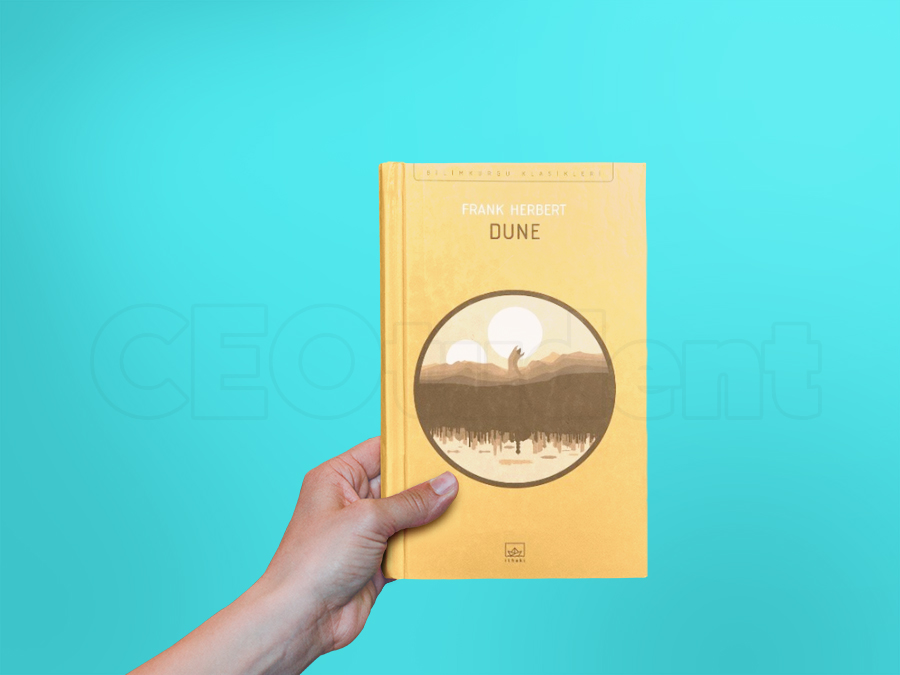 Dune, one of the most epic messianic narratives in modern literature, tells the story of Paul Atreides. The Atreides family has control of the planet Arrakis, the sole source of the most precious substance in the universe, the spice melange. The negativities of having this control cause great confusion. 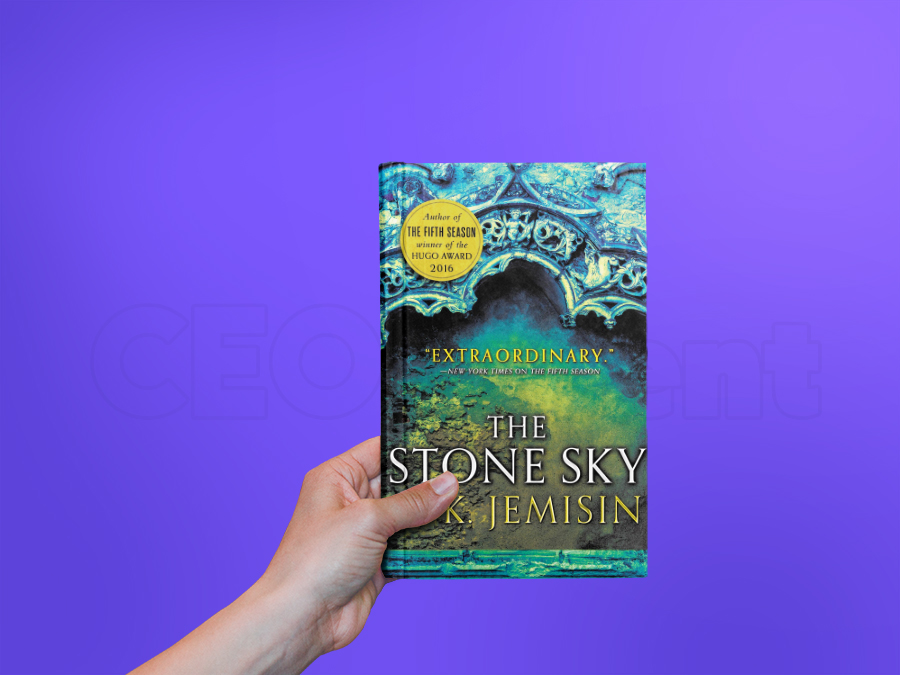 The book, which entered the New York Times Bestseller, explains that the salvation or extinction of humanity depends on two women. Essun inherits the power of Alabaster Tenring and with it hopes to find her daughter Nassun and create a world where each orogeny child grows up safely. 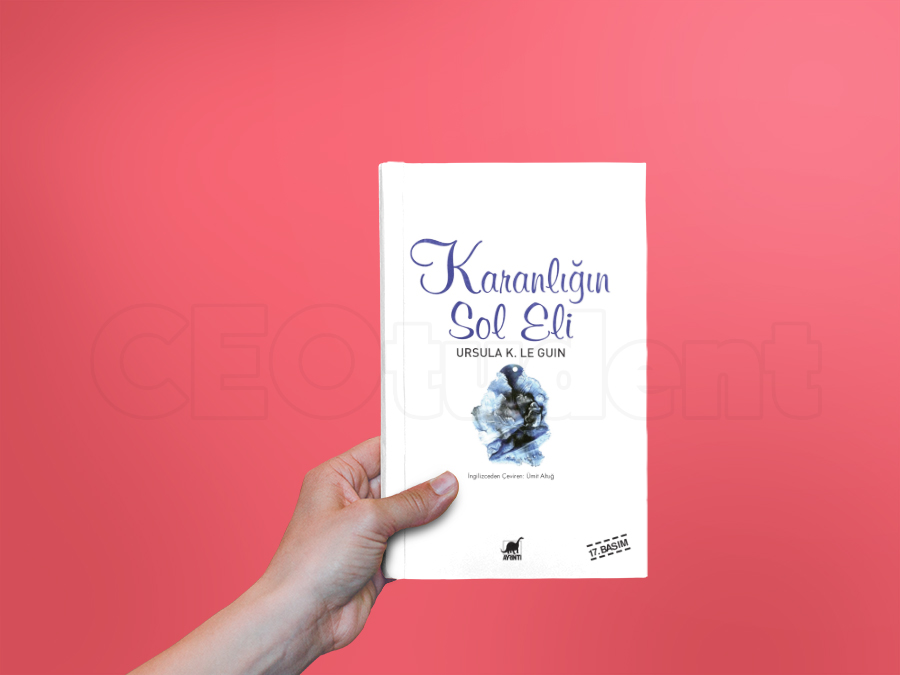 The Left Hand of Darkness takes place on a planet called Winter, which is very similar to our planet. This planet has a semi-polar climate even during the hottest times of the year. All living beings are androgynous. On the planet, where sexual identity does not make any sense, people can be male or female depending on their hormonal status. 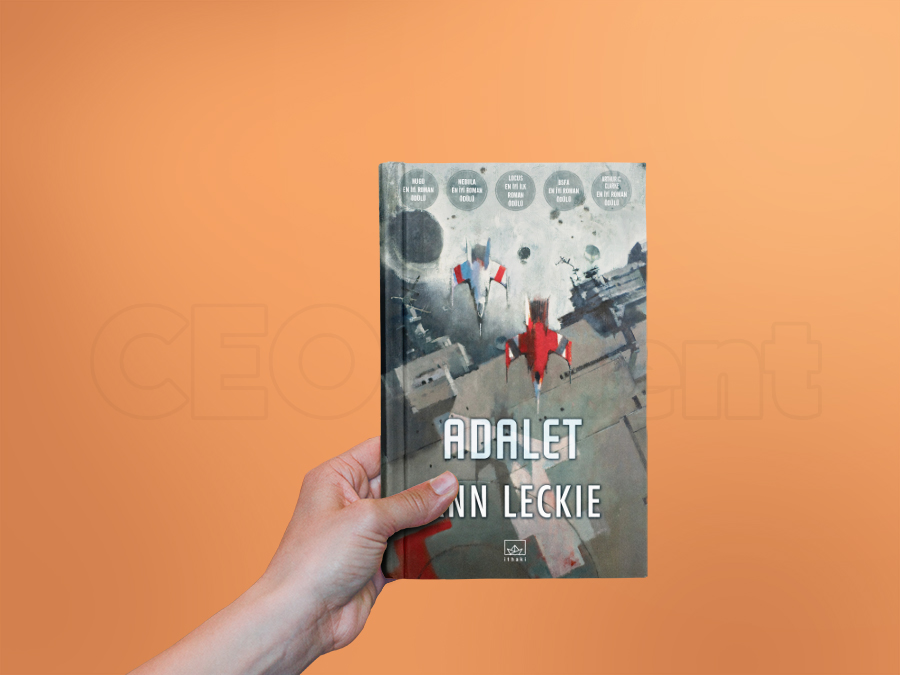 Far off on an icy planet, a soldier named Breq comes close to completing his mission. Once upon a time, it was Toren’s Justice – a massive starship with artificial intelligence that connects thousands of soldiers. Now, a betrayal destroys him and he is trapped inside a fragile human body with a sense of vengeance. 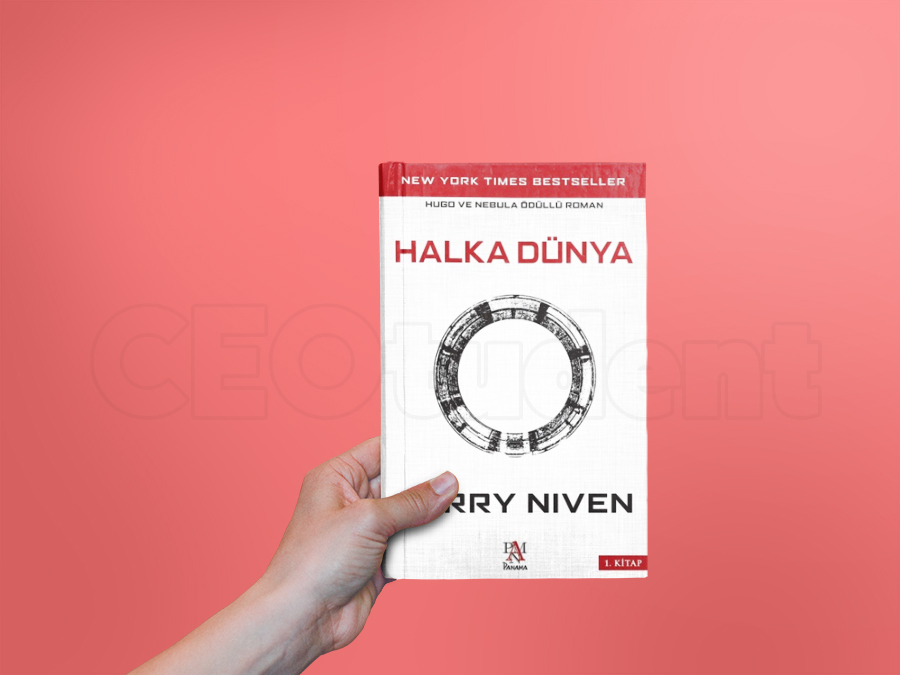 Explosions in the galactic core worry Puppeteers. They want to move before the radioactive effects of the explosions occur. But how will a civilization move, where will they settle? Ring Earth, whose answer is in an unknown corner of space… 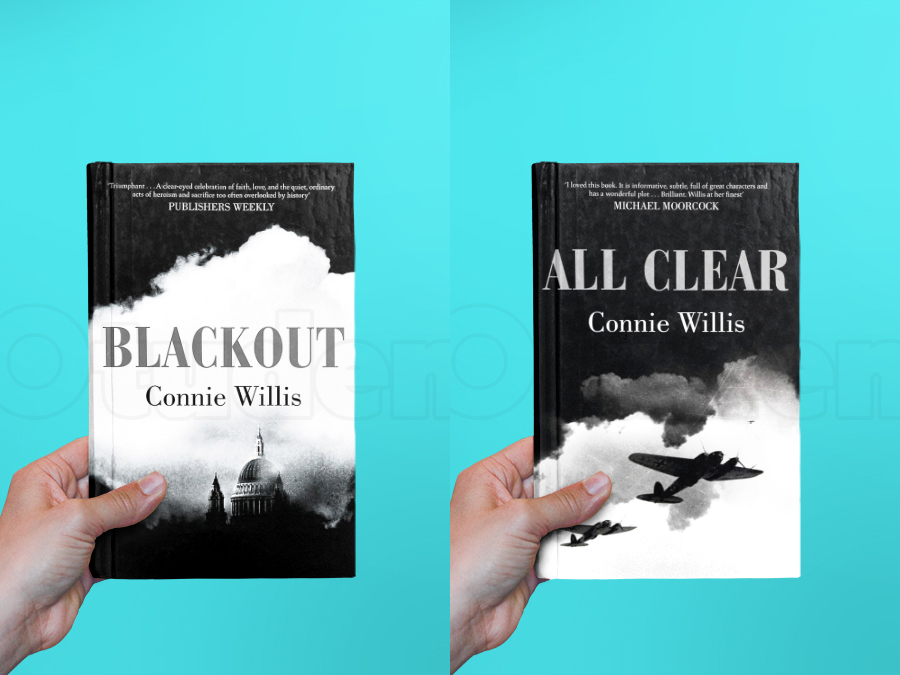 The novel, which takes place in 2060, tells the story of our heroes who went on a time travel to World War II and cannot return and what happened there. And one thing is clear in the end: no historian can change the past.

7) Here are the Gods – Isaac Asimov 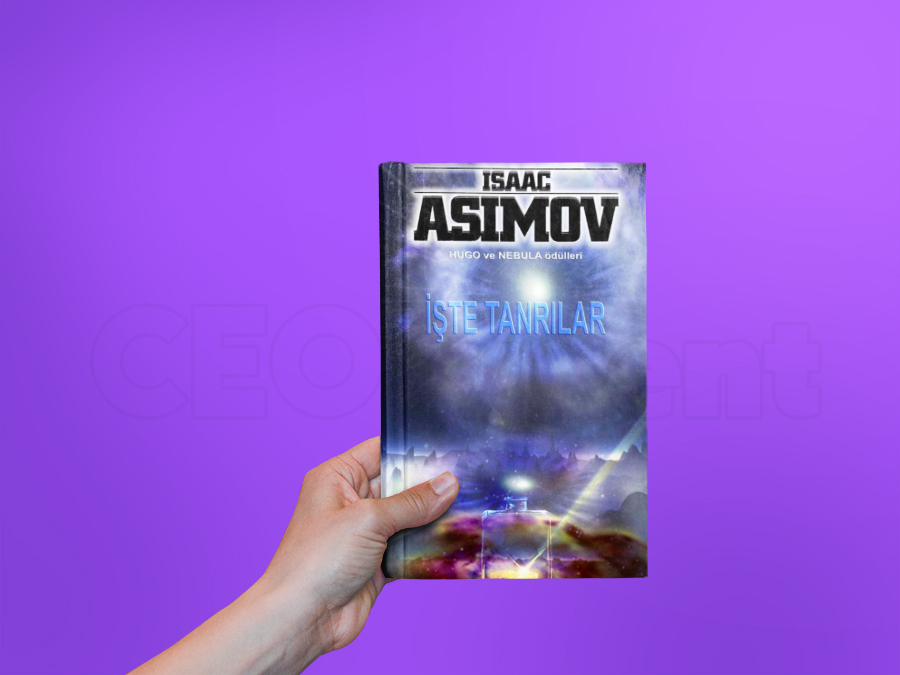 Here is the Gods, an interuniverse novel, talks about a universe that operates by different laws of physics, in which the isotope Plutonium-186 can exist. 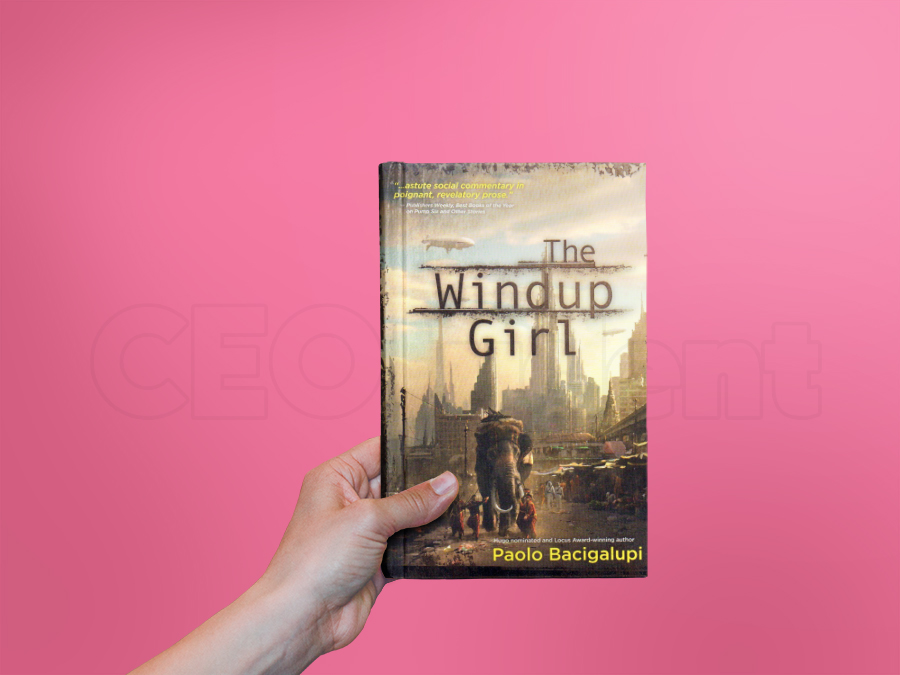 Emiko, the Windup girl. A strange and beautiful creature. Emiko, one of the New Humans, is not human, she is an engineering creation. Programmed to satisfy a businessman’s whims, Emiko is told what she goes through when she is abandoned on the streets of Bangkok. 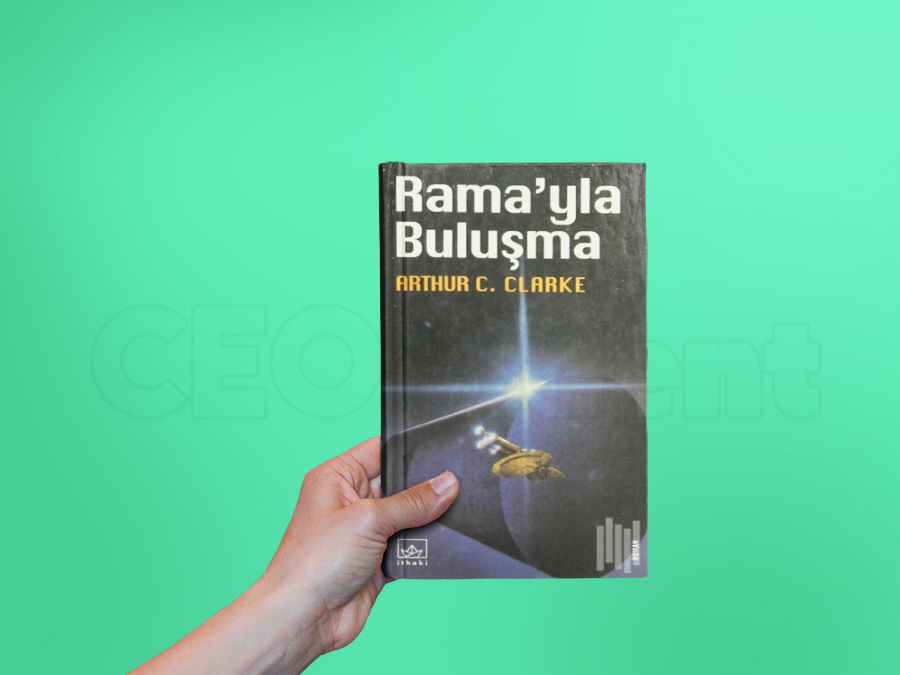 Asteroids, which once pierced the Moon’s surface, pose a threat to Earth as well. When an asteroid crashes on September 11, 2077, wiping the cities of Padua and Verona off the face of the earth, bringing the Space Guardian project to life becomes inevitable for humans. 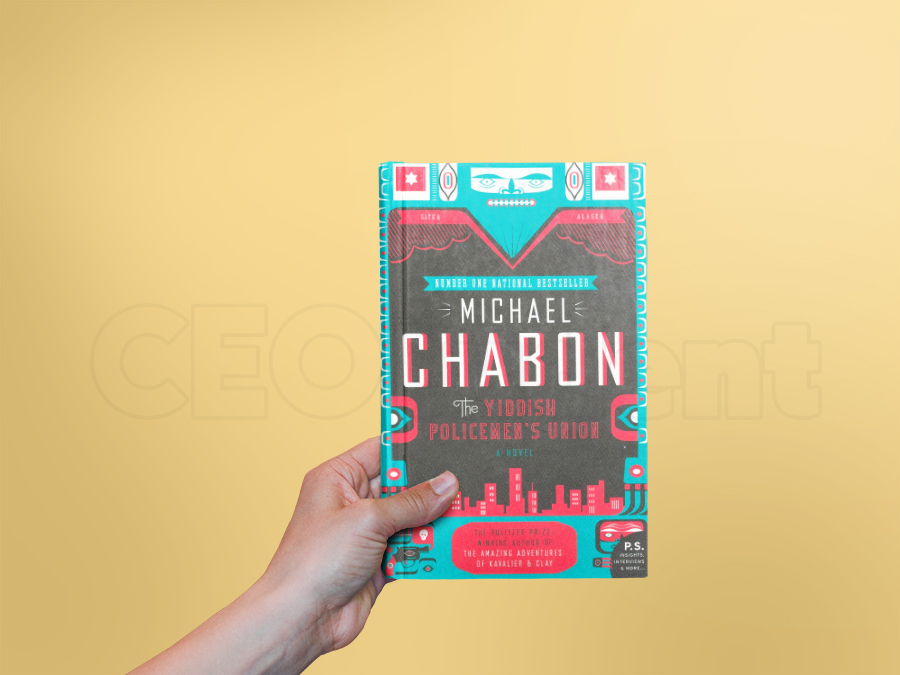 For sixty years, Jews prospered in the Federal district of Sitka, a “temporary” safe haven following the verses of the Holocaust and the shocking 1948 collapse of the nascent state of Israel. But now the region will return to Alaskan control and his dreams will come to an end. Once again, the tides of history threaten to sweep them away to an unknown place.

The Dispossessed describes a community of people who call themselves Odonians. Odonism is anarchism. 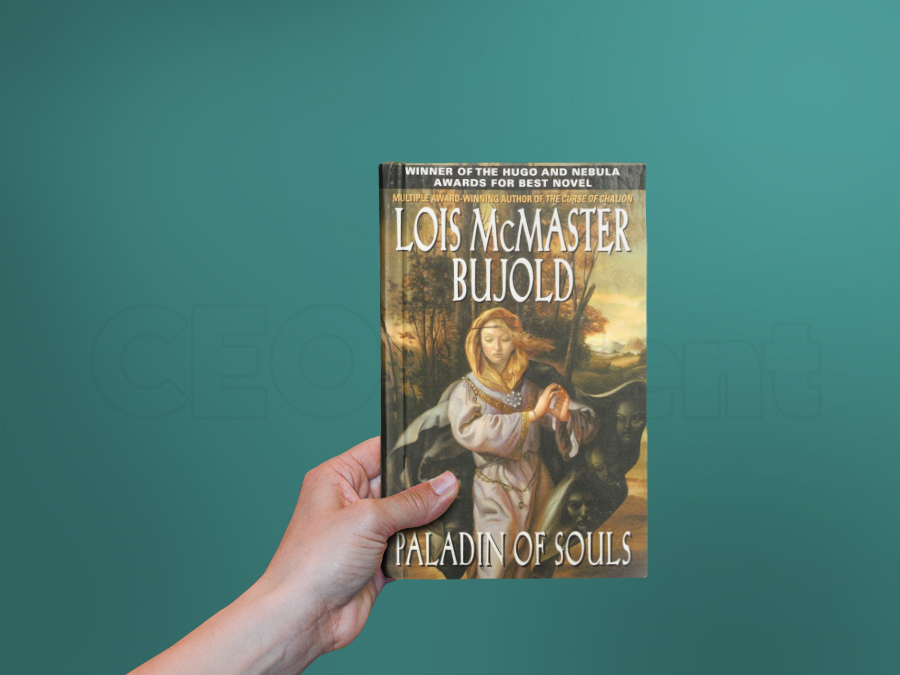 In a land threatened by treacherous war and besieged by demons, the curse of madness unleashed and manipulated by an unreliable God, Royal Dowager Ista embarks on a desperate struggle to protect the endangered souls of a realm. 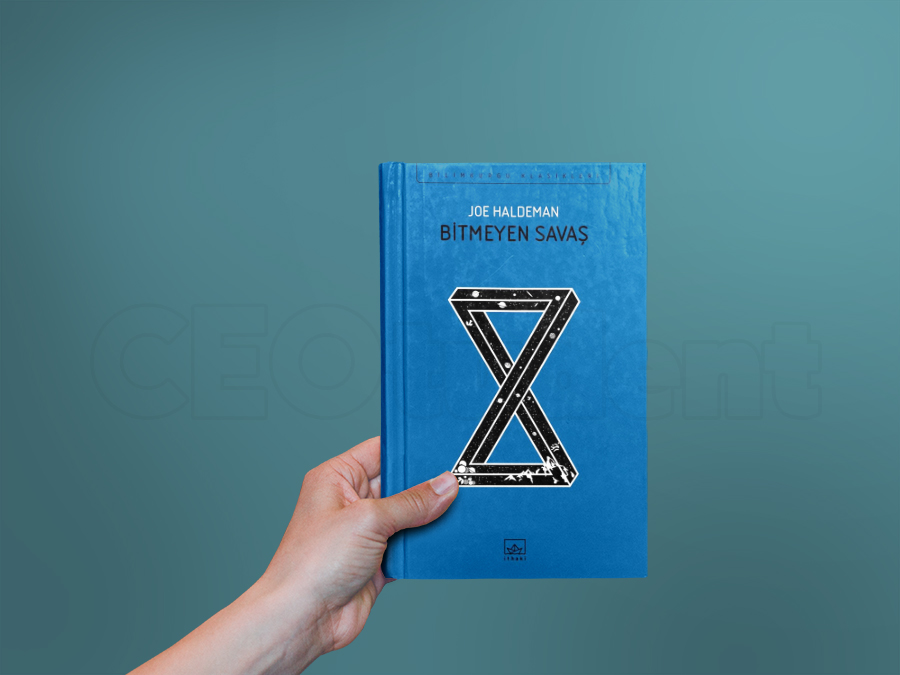 Private William Mandella is a hero. Against his will, he is recruited into a squad of elite soldiers and launched into space to engage in a battle. When Mandella returns, he will not find the world as he left it because, due to time dilation, Mandella has aged in months while the earth has aged in years. 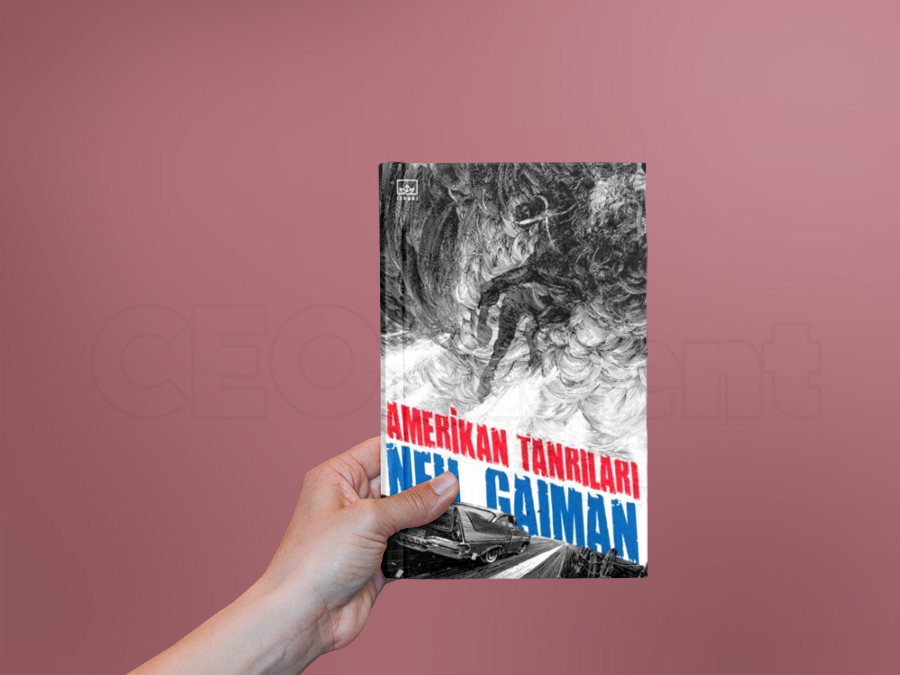 Shadow has spent the last three years in prison and two days before his release, he receives the news of his wife’s death. He boards the plane to attend the funeral, and a mysterious man, Mr. Wednesday, sits next to him. After that, nothing will be the same as before. 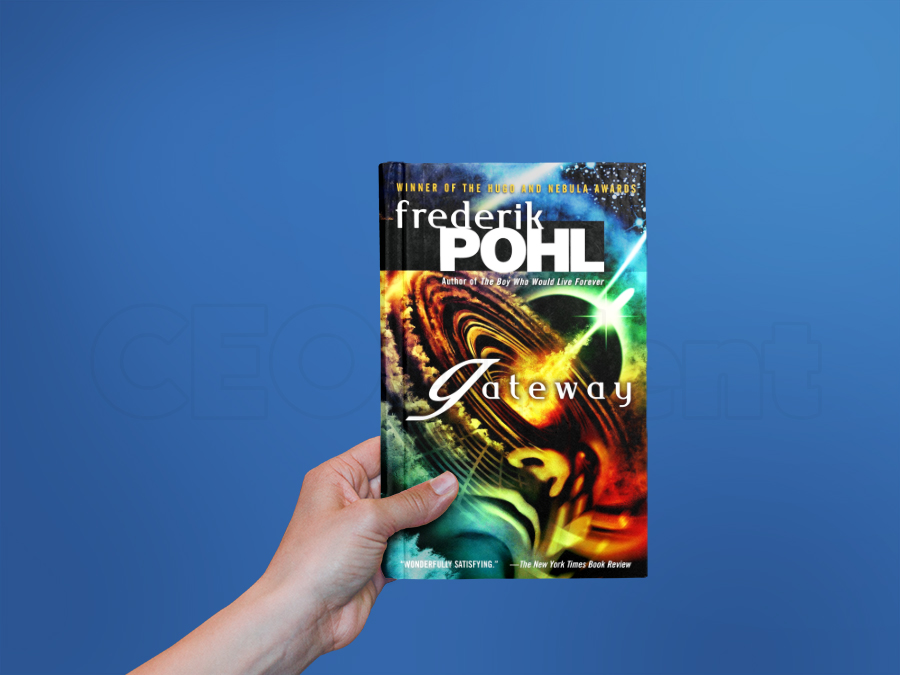 Gateway is a novel with a full-blown science fiction universe that asks lots of fascinating questions. The universe is not the main character. 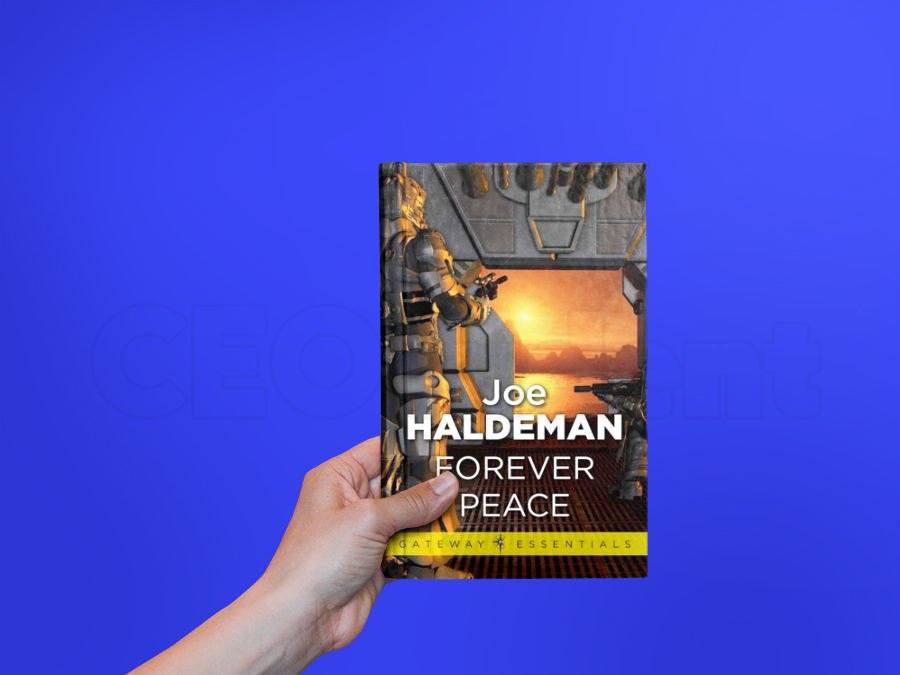 The Ngumi War escalates. A burned-out soldier and his scientist lover discover a secret that squares the universe. 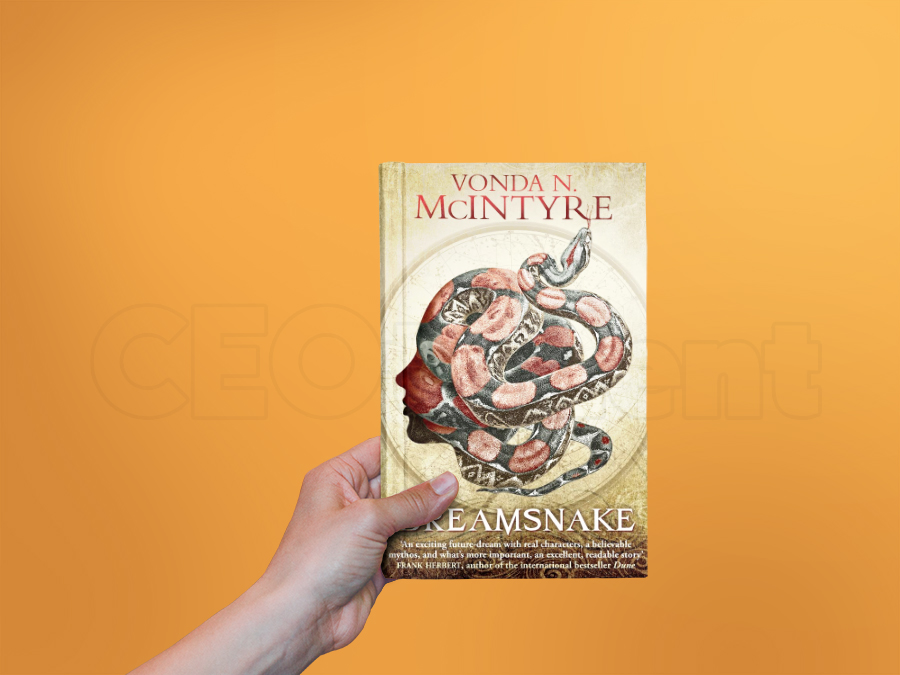 In the distant future, in the post-Holocaust world, a young healer named Snake travels the world, healing the sick, and injured by his friend, the alien dreamsnake. 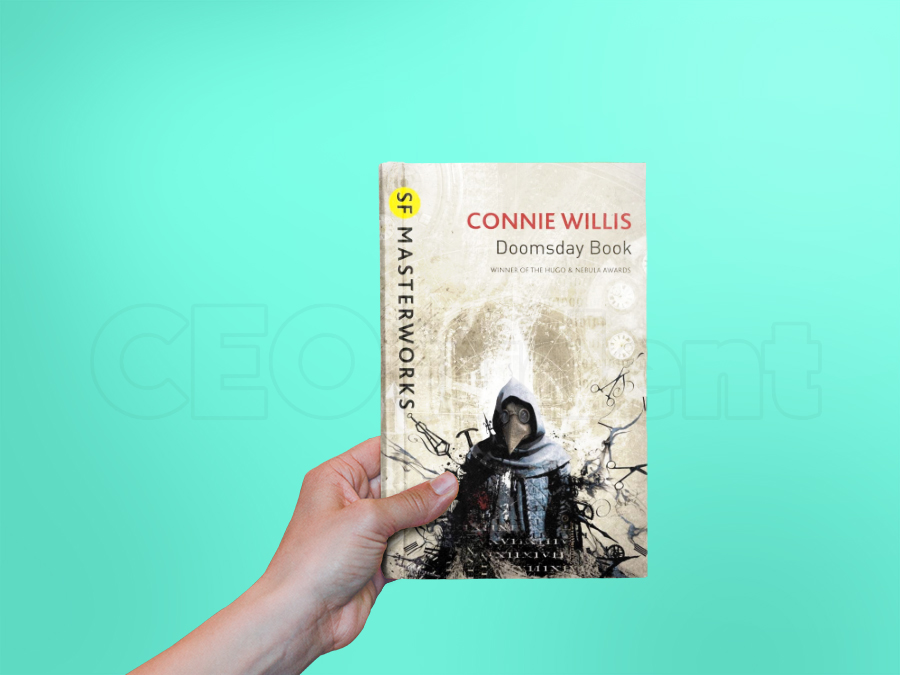 For Kivrin, preparing a study during one of the deadliest periods in human history was as simple as inoculating against the diseases of the fourteenth century and inventing an excuse for a woman traveling alone.

These contents may also interest you: