Thanks to us, we have our backs in traffic 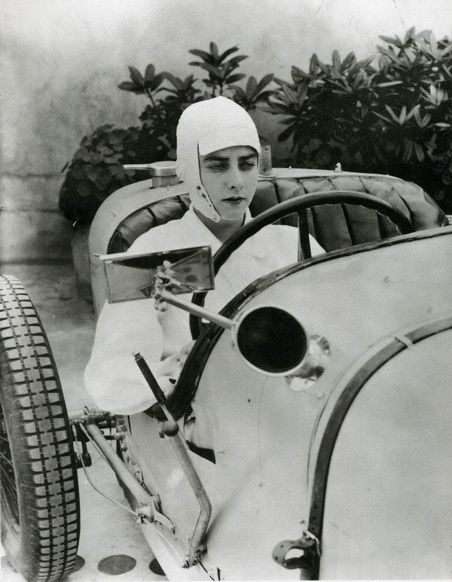 “Dorothy Levitt”
A woman who broke the world speed record in the late 1800s and early 1900s, when there was not even a decent car yet. Introducing “Dorothy Levitt”.  She was a writer who broke the world’s first water speed record, holding the women’s world land speed record. Not content with that, in 1905 she broke the record for the longest ride ever by a female driver from London to Liverpool and, more than two days later, in a De Dion-Bouton. She became one of the pioneers of women’s independence and women’s automobiles. Not content with these, he taught the princesses of the royal family to drive. Levitt “The  She wrote Woman and the Car: A Chatty Little Handbook for all Women that Motor That or Who Want to Motor, which was published in 1909. In this book, he advised women to “carry a small hand mirror in a convenient place while driving” and wrote that they can see behind them by holding the mirror out from time to time in traffic. With this knowledge, he made an important invention for the automobile world and invented the rear view mirror before it was introduced by automobile manufacturers in 1914. What can we say, thanks to Dorothy Levitt, we can watch our back in traffic today…!
…
Note: Let’s follow the traffic rules, do not exceed the speed limit and be respectful to other drivers! 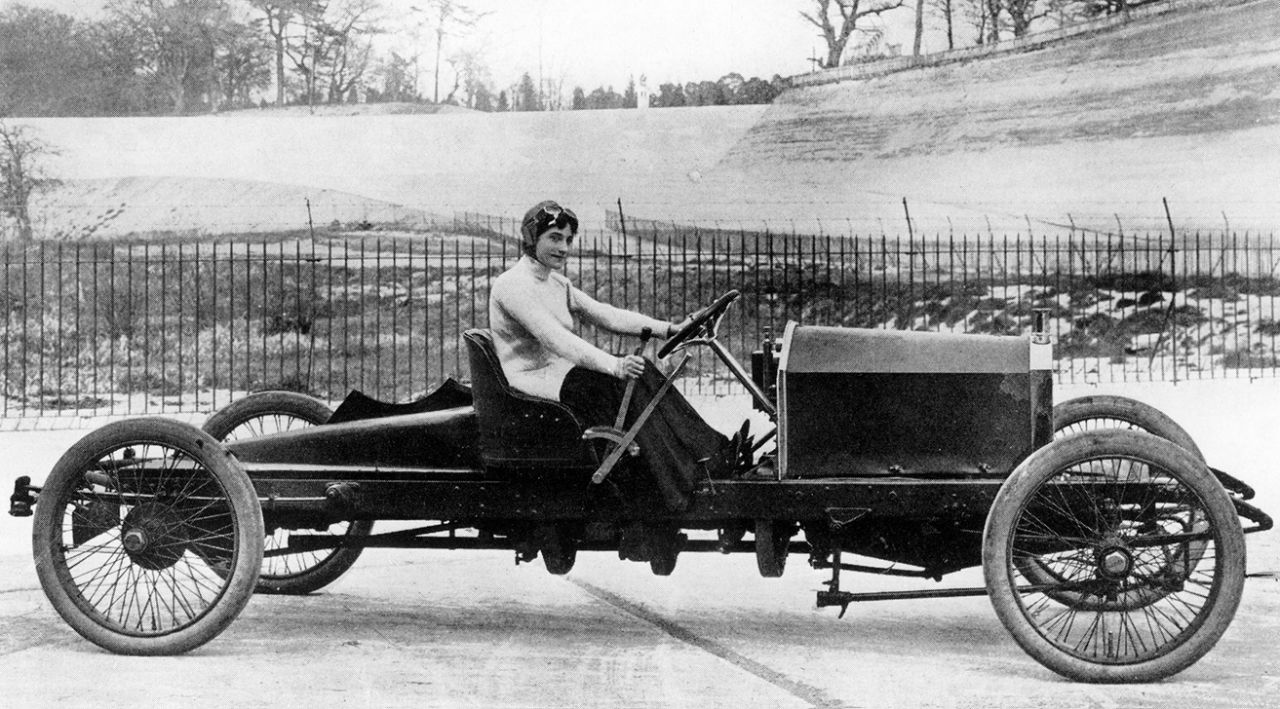