Outlander is a period drama filled with time travel adventure! It’s a great production that has endless energy and doesn’t stop for a moment! 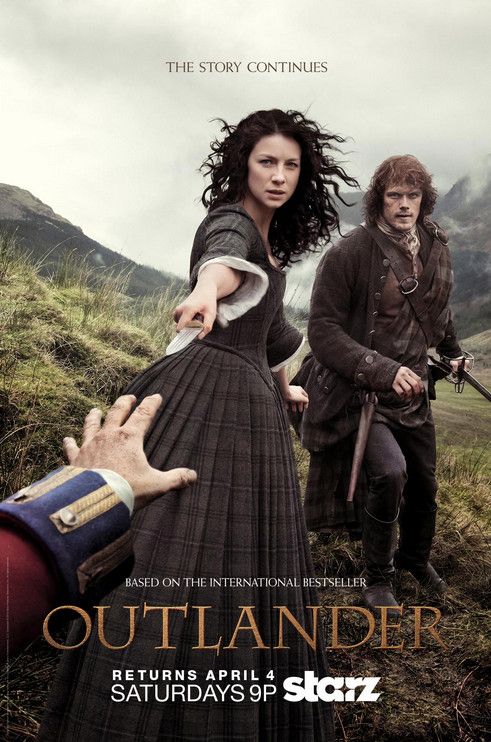 Claire Randall is a married combat nurse living in 1945. Traveling to 1743, he married the Scottish warrior Jamie Fraser. Claire gradually has feelings for Jamie, but time travel leaves her torn between the two men. Adapted from Diana Gobaldon’s book of the same name, Outlander is a story that blends love, science fiction and history.

What makes Outlander different from other period series is that it includes time travel. But this is not a time travel in the “science fiction” mind, but instead takes place around belief and spiritual elements. Also, the plot makes the series gripping. You may have to be patient for the first few episodes, but as you get to know the characters, you start to get addicted. The acting is very successful and we witness an impressive love story throughout the series.