Which are your favorite types of hats? Hats are a versatile accessory or complement used to cover the head on a variety of occasions, from everyday wear to special occasions. In this article, we have prepared a list of the most used hat types from past to present. While reading the compilation, you will also witness the evolution of the hat…

What is a hat? 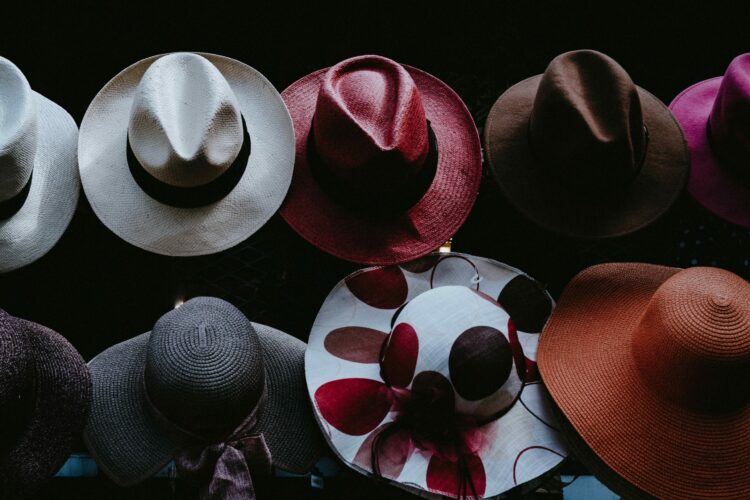 Hats are head coverings that can be worn casually for protection from the weather or on special occasions such as religious ceremonies and high-profile events. They can be made of different materials; you can have plastic, cotton, wool or felt hats. Both men and women wear hats, but in the first half of the twentieth century men’s hats were more in demand.

Just as a crown announces a royal birth, hats can indicate social status. Hats can also be an indication of one’s job, with many police and military officers, postal service workers and religious figures wearing hats as part of their uniform.

A very brief look at the history of the hat. 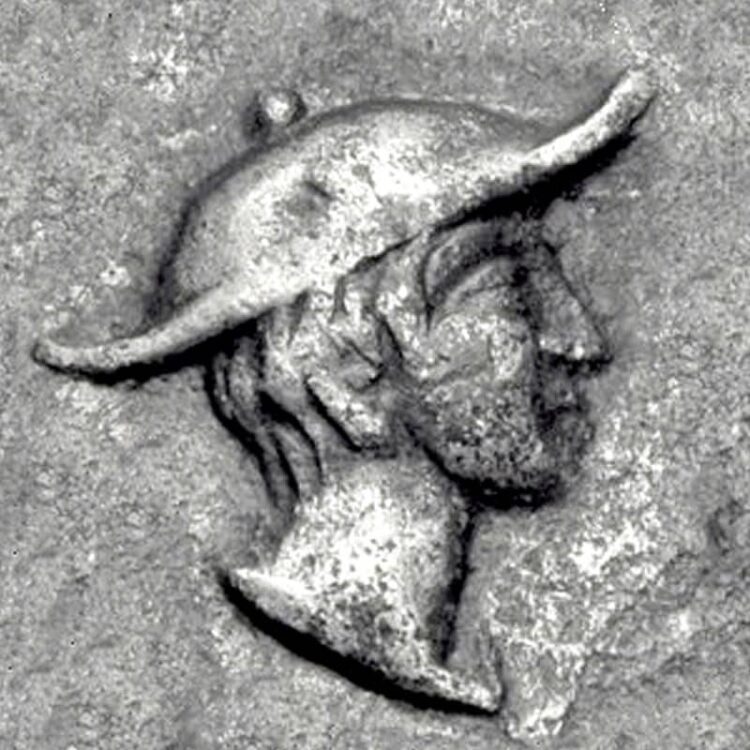 It is unclear when and where hats originated, but some of the oldest depictions date back to Ancient Egypt.

This type of hat is essentially a straw fedora. It is a hat worn by men and women in summer to cool off. 19. At the end of the century, schools, especially in the United Kingdom, began to require students to wear straw hats as part of their uniform. In the First World War, these hats were unavoidable.

In the 1920s, the Cloche hat was among the top hat varieties.

Cloche hats get their name from their shape. Cloche means “bell” in French. The similarity is easy to see. According to “The Fairchild Dictionary of Fashion”, a cloche is a hat with a very narrow brim or without a brim, tightly fitted to the head, with a deep crown that hides almost all the hair. It is worn almost pulled down. Despite their revival in the 1960s, they were most popular in the 20s. 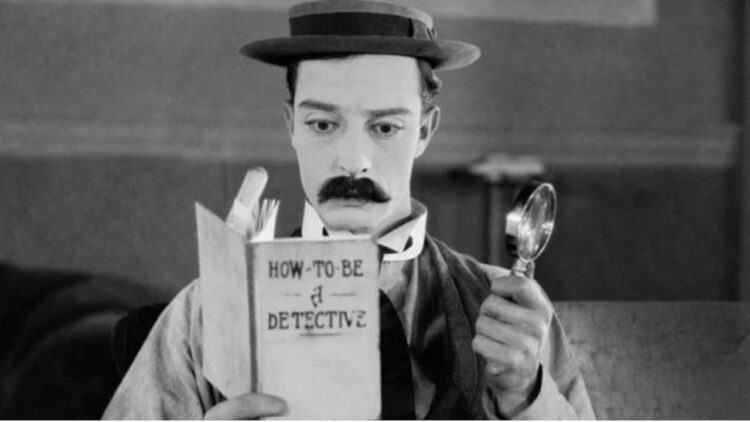 Keaton started wearing the porkpie hat in the 20s and it was very fashionable in the next decade. According to Realize Magazine, the hat reached the peak of its popularity during the Great Depression, which lasted from 1929 to 1939.

You may be wondering, why is it called pork pie? Very simple, because they look like pork pies! The flat top, tucked around the edge, looks like the crust of a pork pie. Although they look like an old hat (literally), the porkpie remains popular today. 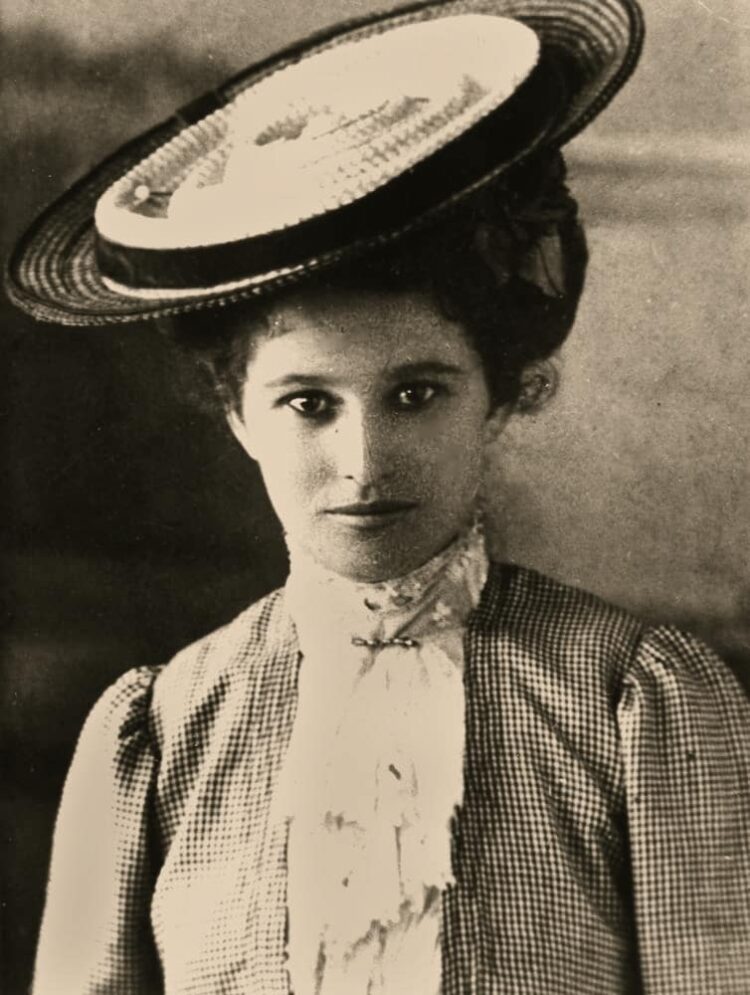 The Cartwheel was first worn in the early 1900s, resurfaced in the 30s and then experienced a final resurgence in popularity in the 40s and 50s. They are named after their resemblance to car wheels. Essentially, you couldn’t wear them unless they were extremely slanted, because their visors were too wide to be seen from underneath. Although now associated with wannabe hipsters, fedoras, defined as hats with wide brims, indented and slanted crowns and ribbons, were the height of fashion a few decades ago. After years of use, the fedora has become associated with icons of the 50s such as Frank Sinatra, Humphrey Bogart, film noir and gangsters, all of whom are certainly still considered very cool.
In the 1960s, former First Lady Jackie Kennedy’s pillbox hat was a fashion sensation.

Kennedy made the pillbox hat she wore when her husband, President John F. Kennedy, was assassinated one of the most iconic hats of all time. According to the Fashion Encyclopedia, pillbox hats were first popular in the 30s. But they reached the peak of their popularity in 1961 at President Kennedy’s inauguration, when the First Lady wore them. He continued to wear them throughout his presidency. The name comes from the hat’s resemblance to pill containers with flat sides, a flat top and no brim.

The influence of hippies on hat styles in the 1970s is undeniable: Floppy hat

The iconic actress Brigitte Bardot was known for her floppy hats. Before that, hats were often very hard and smaller. It is thought that the shabby and relaxed clothing style of the hippies influenced the design of this hat. Unlike hats, which until then had hard and flat shapes, the floppy hat had a curved and soft texture.

This hat is also an indispensable accessory in Yeşilçam. Today we can see that the floppy hat perfectly encapsulates the decade of the 70s, which was also famous for other free-flowing, flexible pieces of clothing, including bell bottoms and bell sleeves.

The first hat that came to mind in the 1980s: The Bucket.

After years of being associated with “Gilligan’s Island”, LL Cool J and the hip hop community took the opportunity to make round hats fashionable again. Originally, this bucket-shaped hat was used by fishermen and other outdoors people to keep both rain and sun out of their eyes, and it also has an easily foldable fabric.

In the 90s, the steampunk wind swept through fashion. 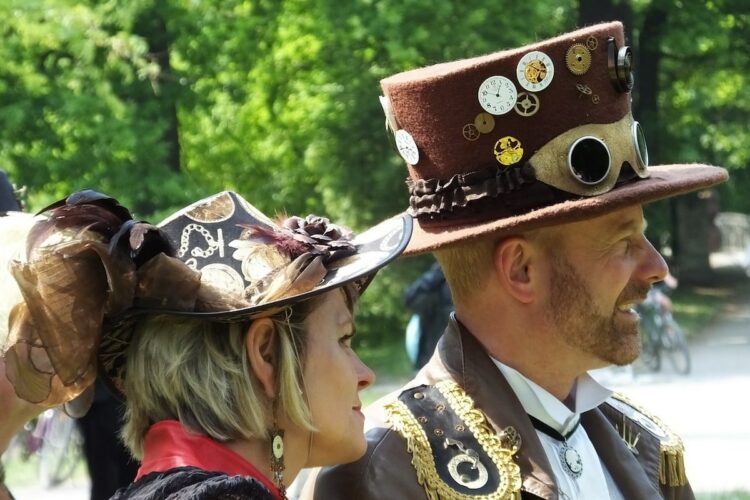 The Daily Dot describes steampunk fashion as “a retrofuturist mix between Victorian aesthetics and cyberpunk”. In essence, by combining machinery and fashion, some really interesting garments and accessories are produced. Linda Perry, the fashion icon of the 90s, often wore a steampunk hat that looked like a top hat with her metalworking glasses, even if she didn’t realize it at the time. The look became so iconic and synonymous with Perry that it even became a popular Halloween costume.

Historically speaking, this period was challenging for fashion and hats were no exception. Socialites like Paris Hilton and Nicole Richie have paid big bucks to wear simple trucker hats with Von Dutch or Ed Hardy brand names on the front, that’s all… There was nothing else that made these hats particularly special. We have since abandoned this form of baseball cap and replaced it with the “dad cap”.

In the 2010s, berets find their place in history. 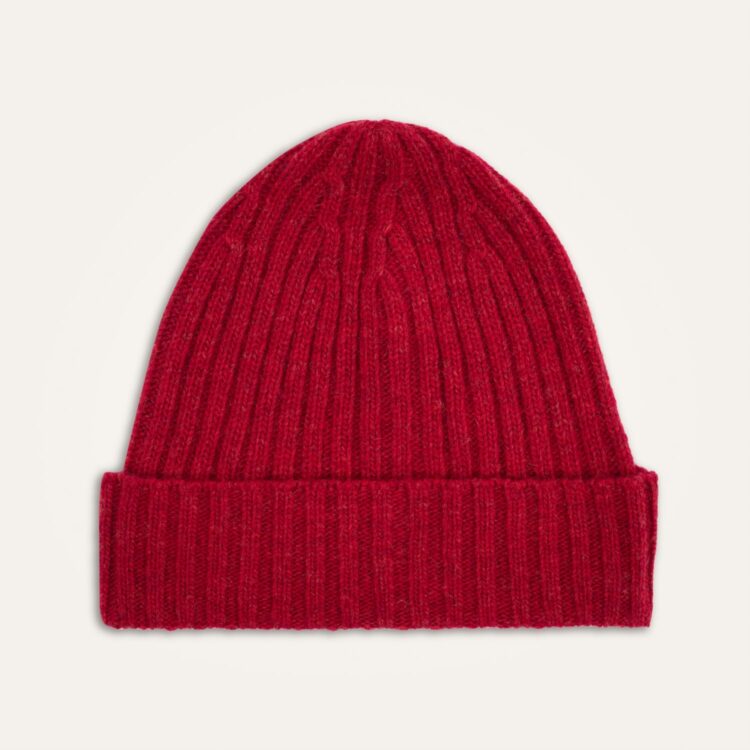 Among the variety of hats, berets were popular in the 90s. But in the last nine years, their popularity has skyrocketed again, as every self-styled hipster dangles a beret over their bedhead. Jian DeLeon, editor of Highsnobiety, explained the appeal of a beret to Vox in September 2018. When “Riverdale” updated its characters, it took Jughead Jones and his omnipresent crown and turned him into a hipster, beret-wearing, brooding writer. It doesn’t get more 2010 than this…

A knitted cap made of wool or cotton and usually used as a winter hat. A similar variation is the long stocking cap, which has a longer peak intended to hang from the top or side while the beret remains attached at the peak. 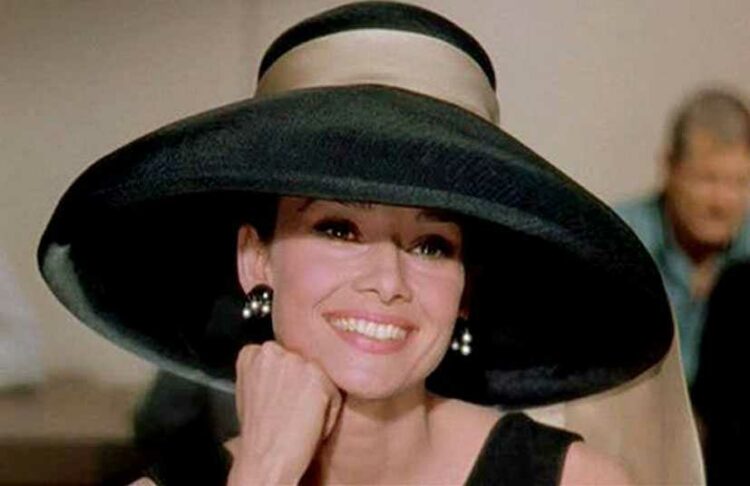