When They See Us – Theme, Review, Details, Cast, Ratings, Trailer

Based on a true story, When They See Us is one of Netflix’s most secluded productions. 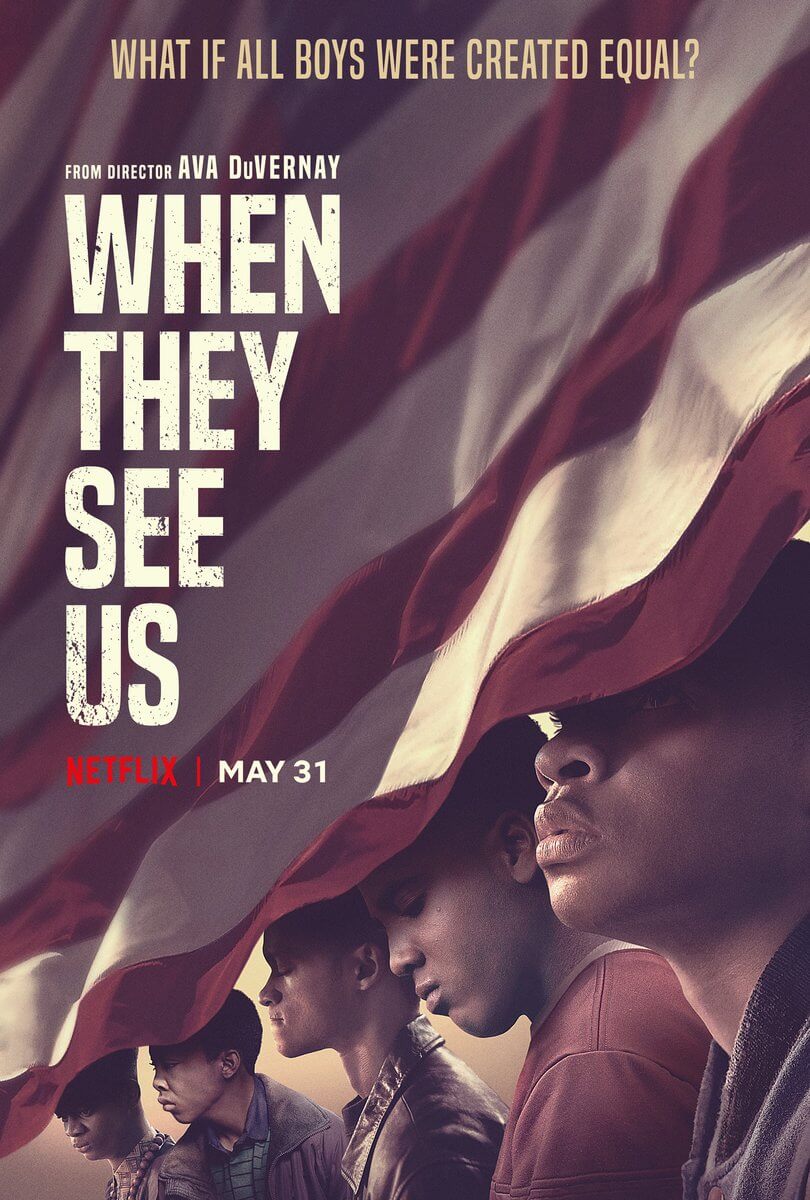 Release Date : 31 May 2019
creator : Ava DuVernay
Players : Asante Blackk, Caleel Harris, Ethan Herisse
Type : Animation, Action, Adventure
Country : USA
Duration : Avg. Episode Length 1 hour 13 min – 1 Season 4 episodes in total
Original Language : English
Production Companies : Forward Movement, Harpo Films, Participant, Tribeca Productions
When They See Us is the subject of a true story, When They See Us is about the unfair trial of five young people, known as the Central Park Five, for a crime they did not commit. Arrested for allegedly sexually assaulting a woman out for a jog in Central Park, these five teens find themselves caught up in a nationwide case.
When They See Us Review and Commentary : When They See Us, a one-season and 4-episode television series, first of all impresses with its reality. The series, whose script is also based on a true story, shows how big a problem racism is for the world with all its nakedness. The series explains very well what injustice, the distortions in the justice system, and helplessness mean for people. Let’s also mention that the producers of the series are Oprah Winfrey and Robert De Niro .
When They See Us Points
IMDb : 8.9
Rotten Tomatoes : 96%
Metascore : 86
Google : 96%

When They See Us Awards