Books to Read in One Breath 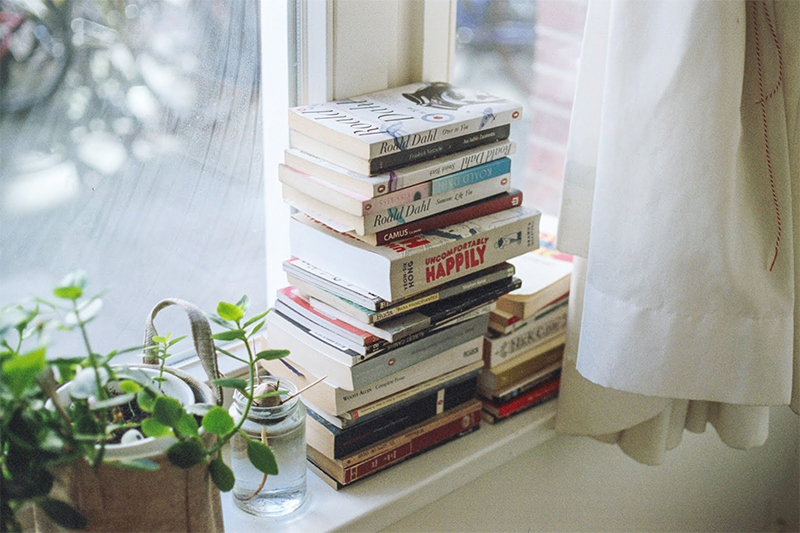 When we are busy, we may not have time to read a book. As we get away from books for a while, returning to reading again can be a tiring process for some of us. I have some book suggestions that will connect us to books again, and remind us of your love for books.
If you read these book recommendations, your horizons will be opened and you will benefit in many ways. You will regain your habit of reading books. 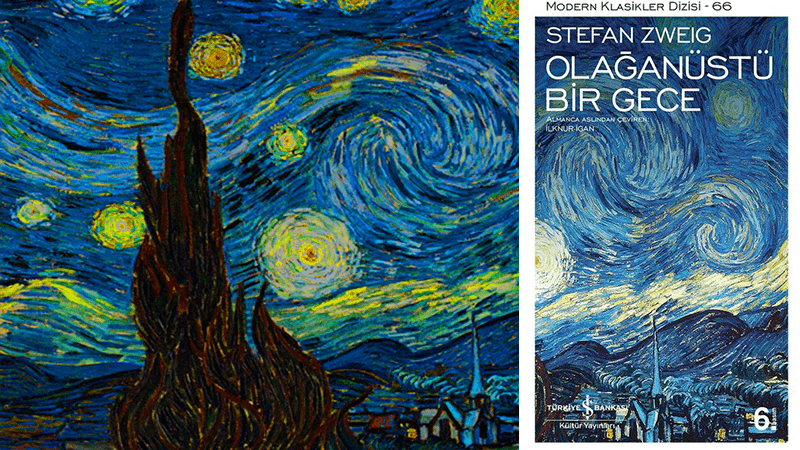 It tells the turning point in the life of a man who leads a carefree life as an elite bourgeois. He commits a ‘crime’ for the first time in his life and realizes that he is starting to ‘feel’ again. This experience will drag him into the deepest sewers within him, and his destination will be a spiritual awakening. 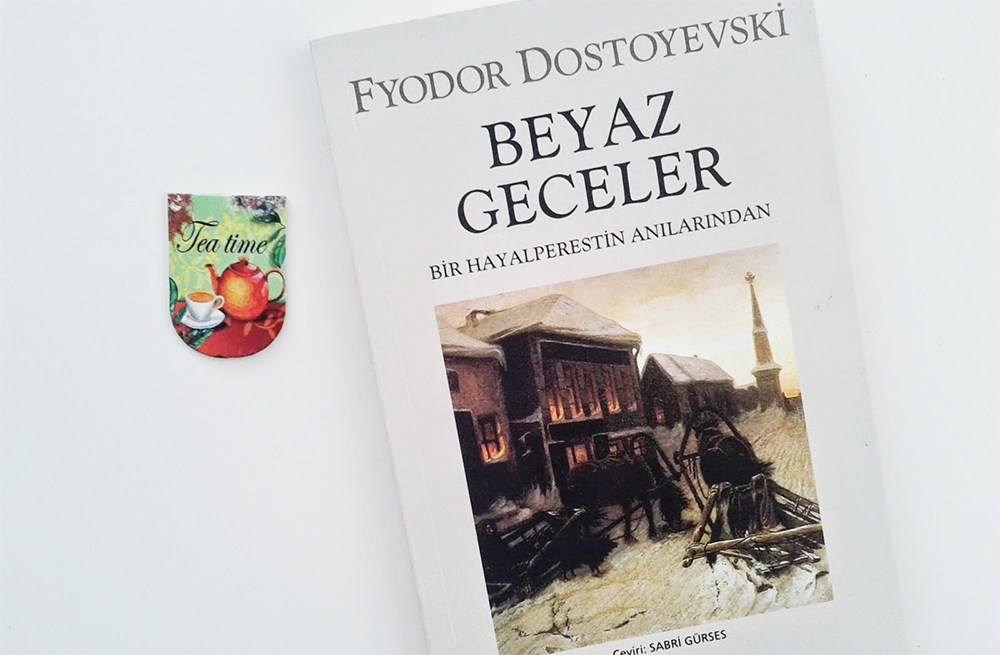 The story, told by an anonymous narrator, is about an introverted and lonely man walking the streets alone every night, and one night he meets a woman and his unrequited love for her. It is a simple story of four nights and a dressing gown in which we listen to loneliness, dreaminess, and unrequited love. 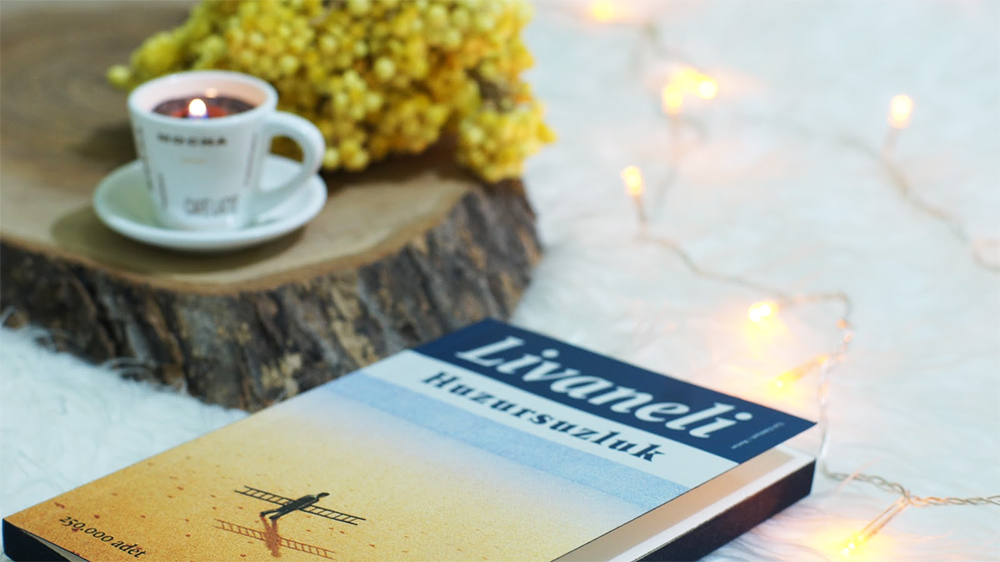 The book, in which Livaneli sheds light on the realities of the Middle East, tells the story of İbrahim, who lived an ordinary life in Istanbul, going to Mardin after the death of his childhood friend Hüseyin, and researching Hüseyin’s life with what he heard. As İbrahim investigates, he is drawn into a vortex and pursues a mysterious woman. 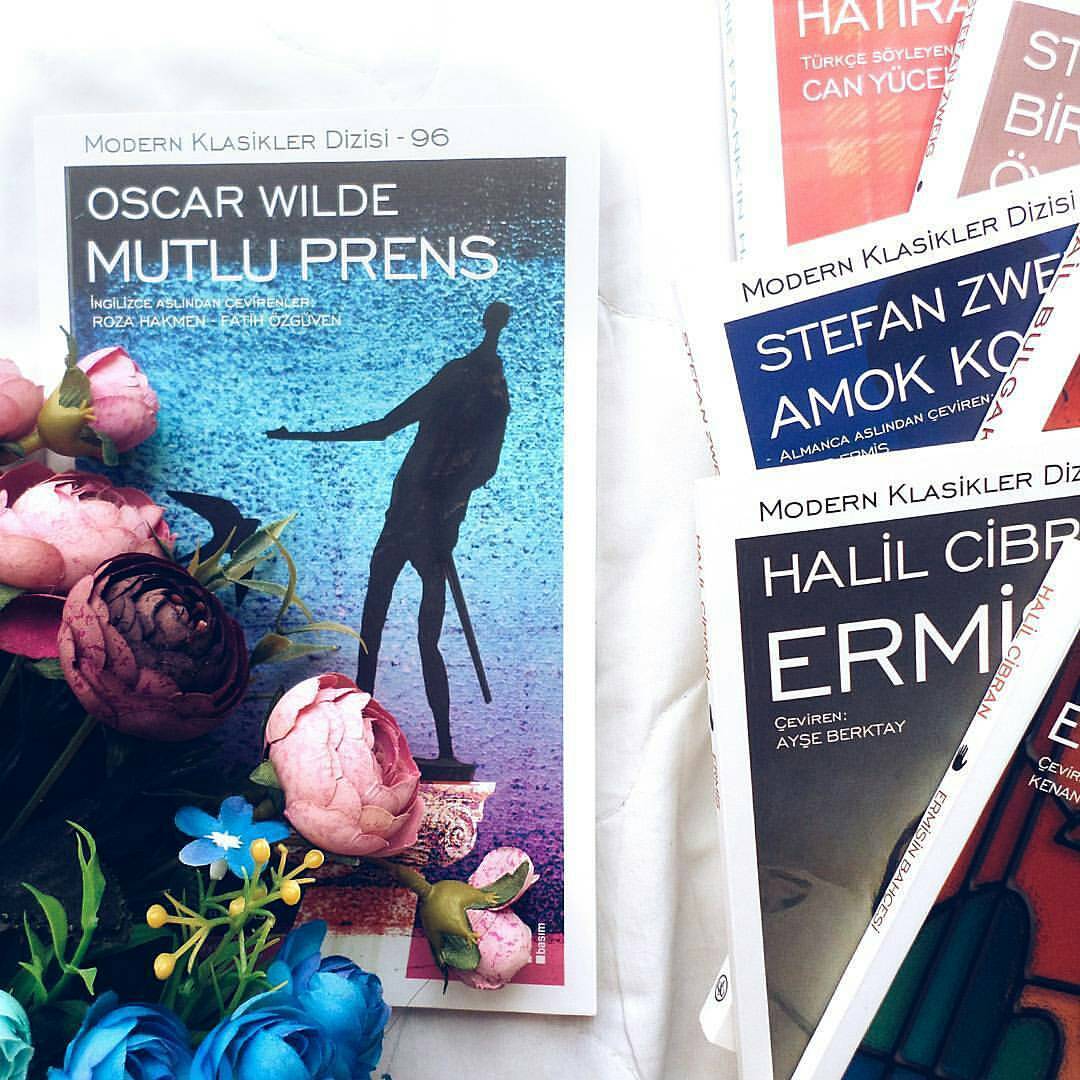 The book, which describes human life as the battle of beauty and ugliness, love and selfishness, takes people on a magical journey with the mysterious fairy tale world it creates. 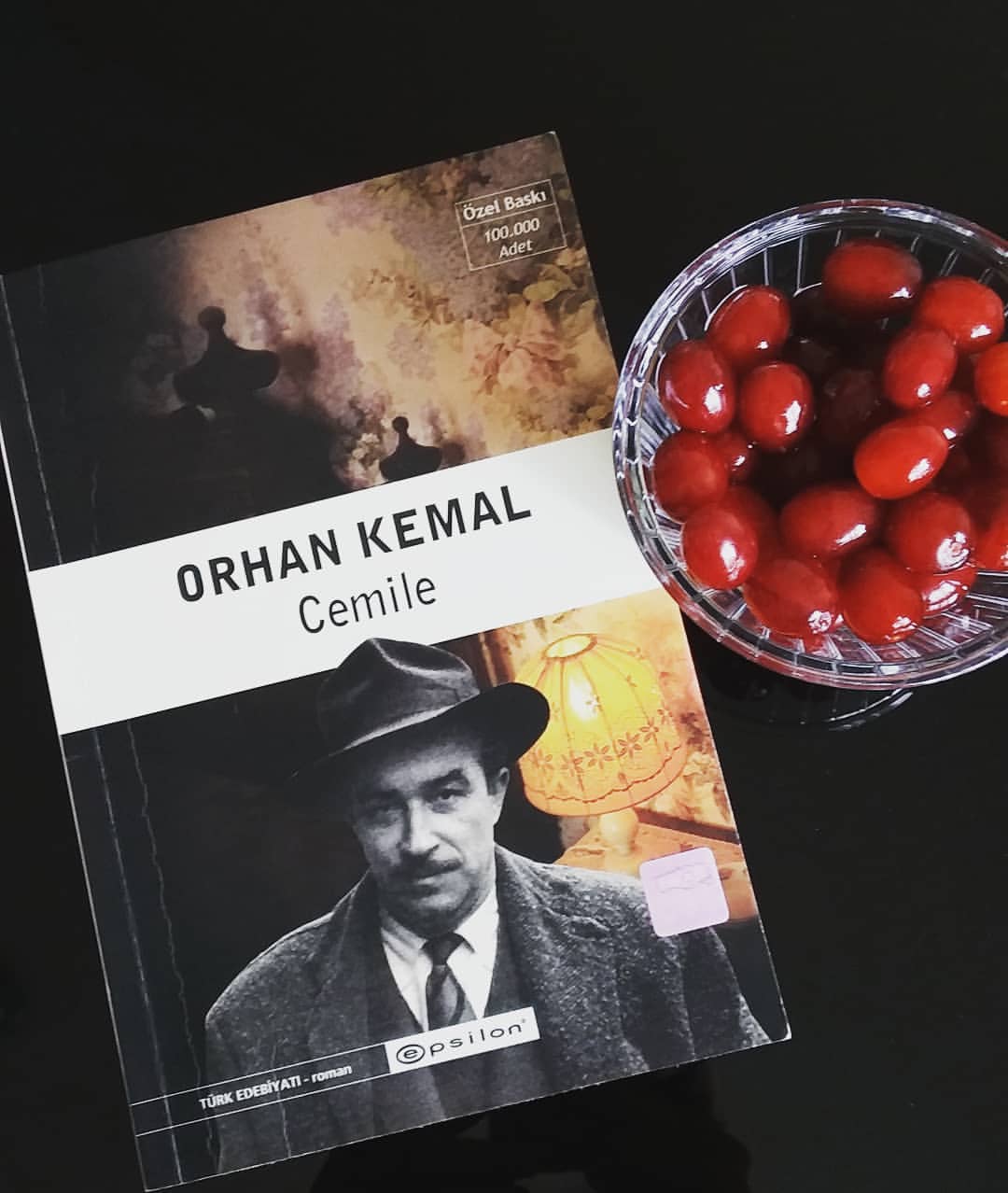 The book, which tells about the pure love between the Bosnian girl worker Cemile and Katip Necati, emphasizes the power of friendship and solidarity against poverty and hostility in its background. 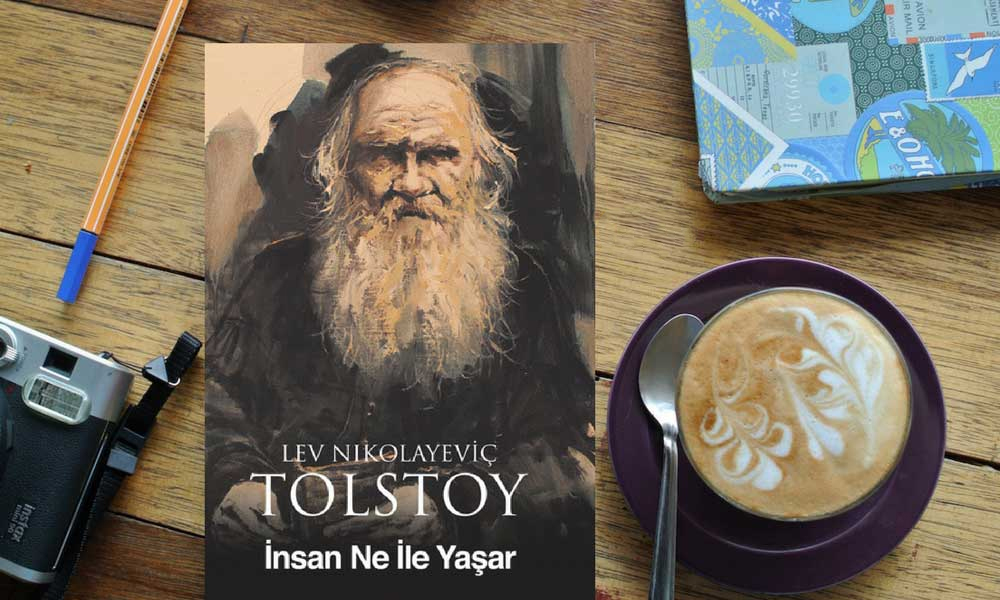 In a literary way, Tolstoy, who tells the problems of humanity that he has been thinking about for years, deals with the subjects of human love and faith in this book. 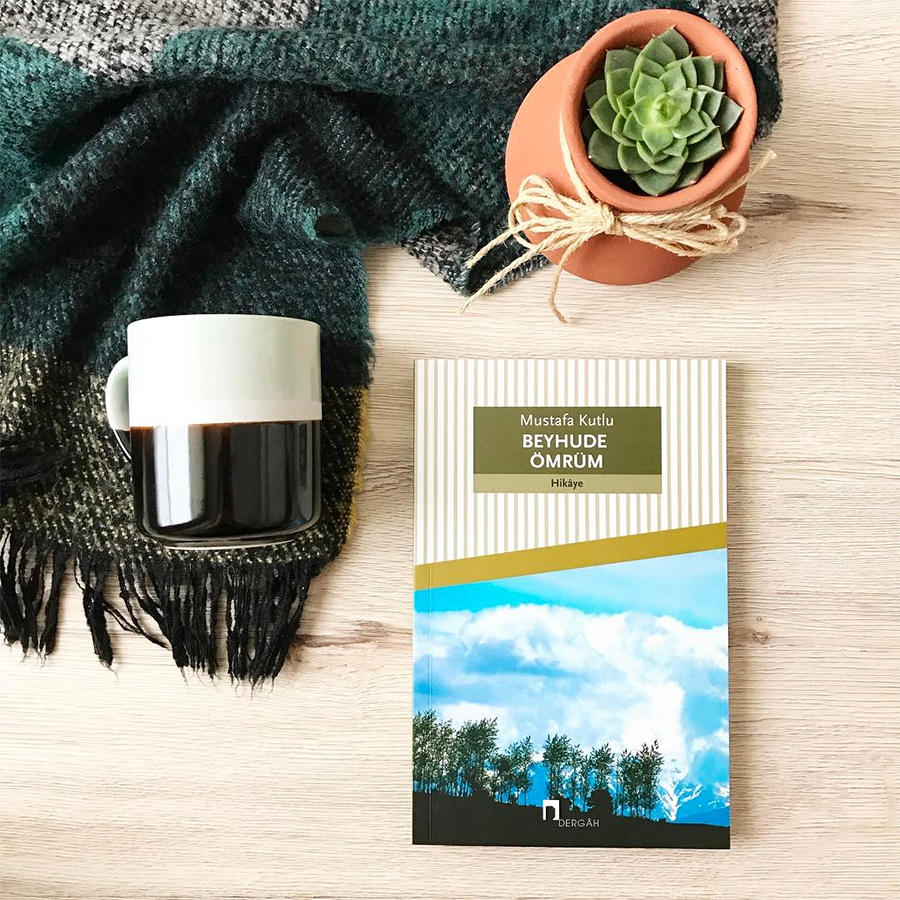 The book talks about the immigration situation in our country, which is a social phenomenon. The evacuation of the villages tells about the migration of people to the city. Our hero also wants to change this situation, and he struggles to establish a “garden” at the top of a mountain as soon as the caravan stops. 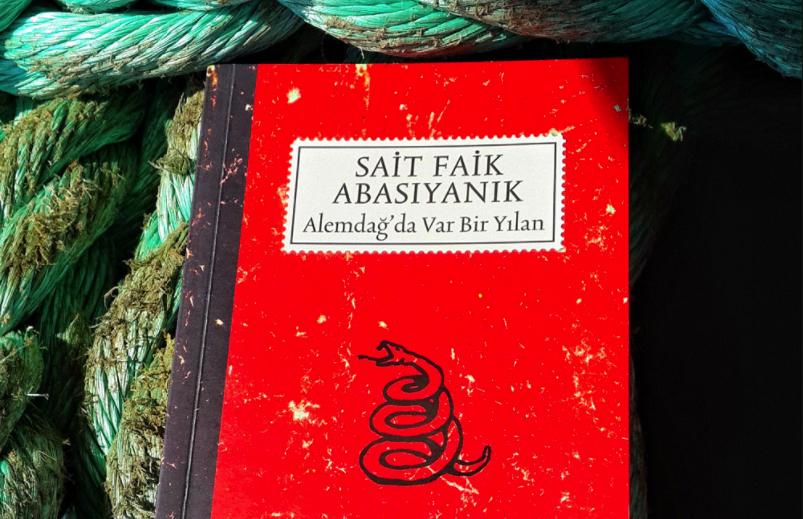 It is the book of Sait Faik, one of the essential storytellers of Turkish literature, consisting of 17 different stories, including imagination, fiction and dreams. 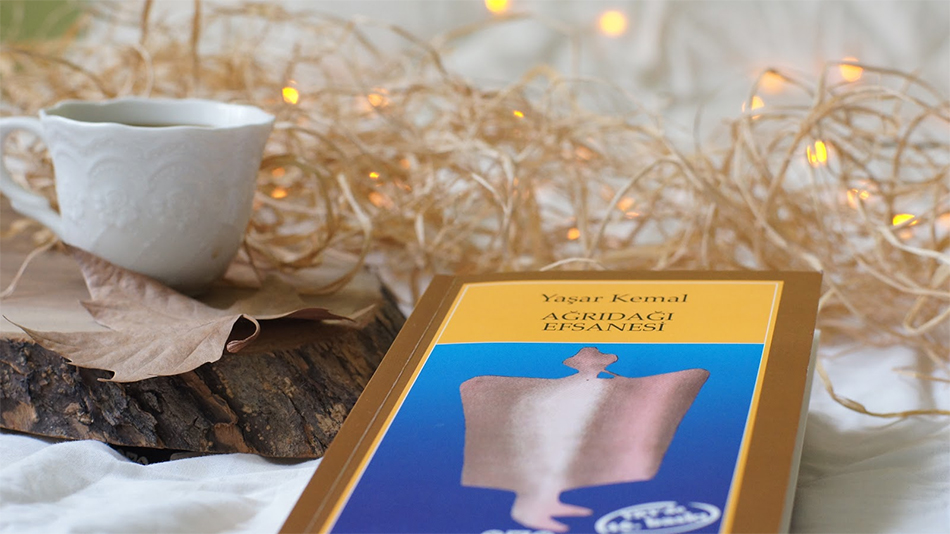 The book, which is a love epic, tells the love between Ahmet and Gülbahar, who defended their traditions against Mahmut Han. It also includes the depths of human psychology. 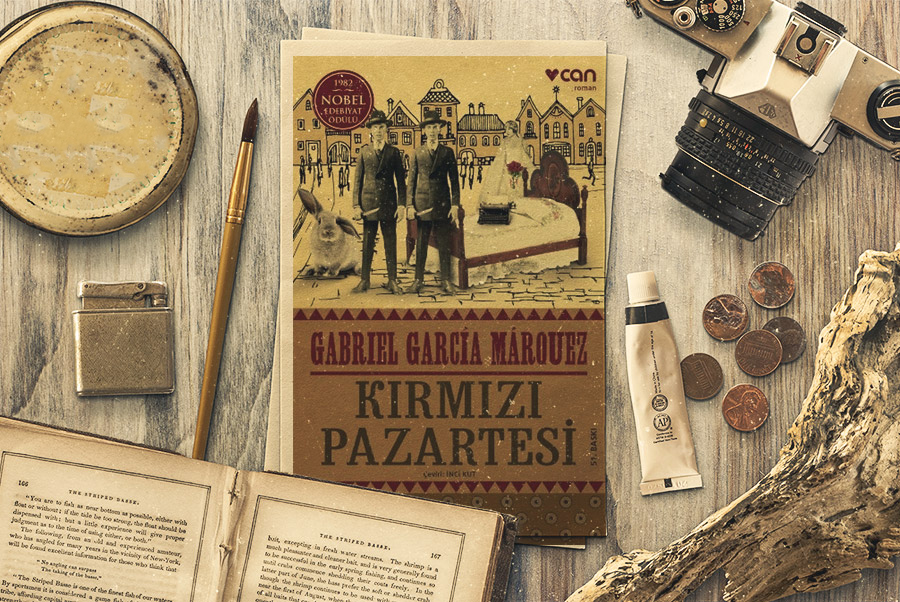 The book tells of a murder that everyone knew would happen, but no one did anything to stop it. The author, who draws the background of the murder and the portrait of human behavior, has made a social soul solution. 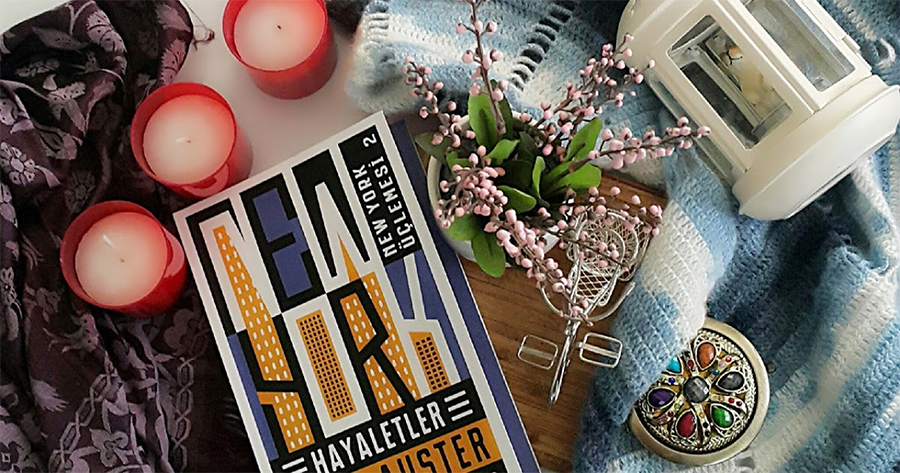 The book, which is from the New York Trilogy series, is actually a suspenseful detective novel in which people exist only in color, it is not clear who is real, who is dream, or who is a ghost. It also touches on people’s search for self. 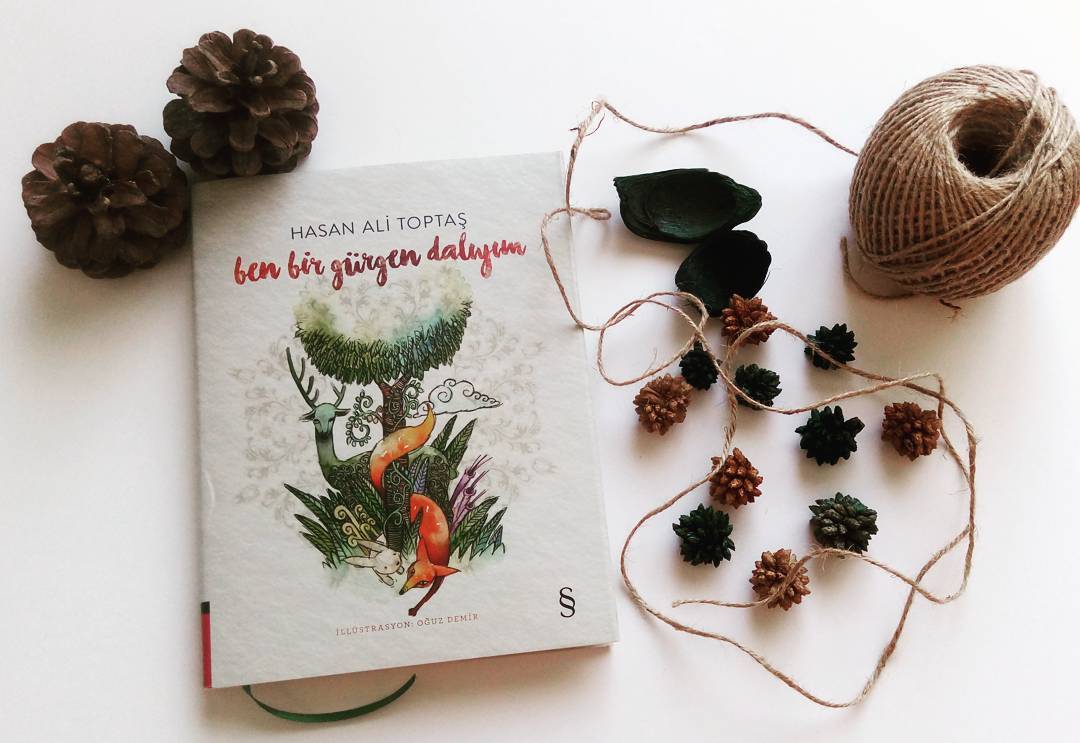 Hasan Ali Toptaş, while describing the wise consciousness of children with a hornbeam branch, allows us to look at our humanity with that eye. A story of lush hopes, lost times and never-ending faith.