How Were the Names of 32 World Famous Big Brands Found? 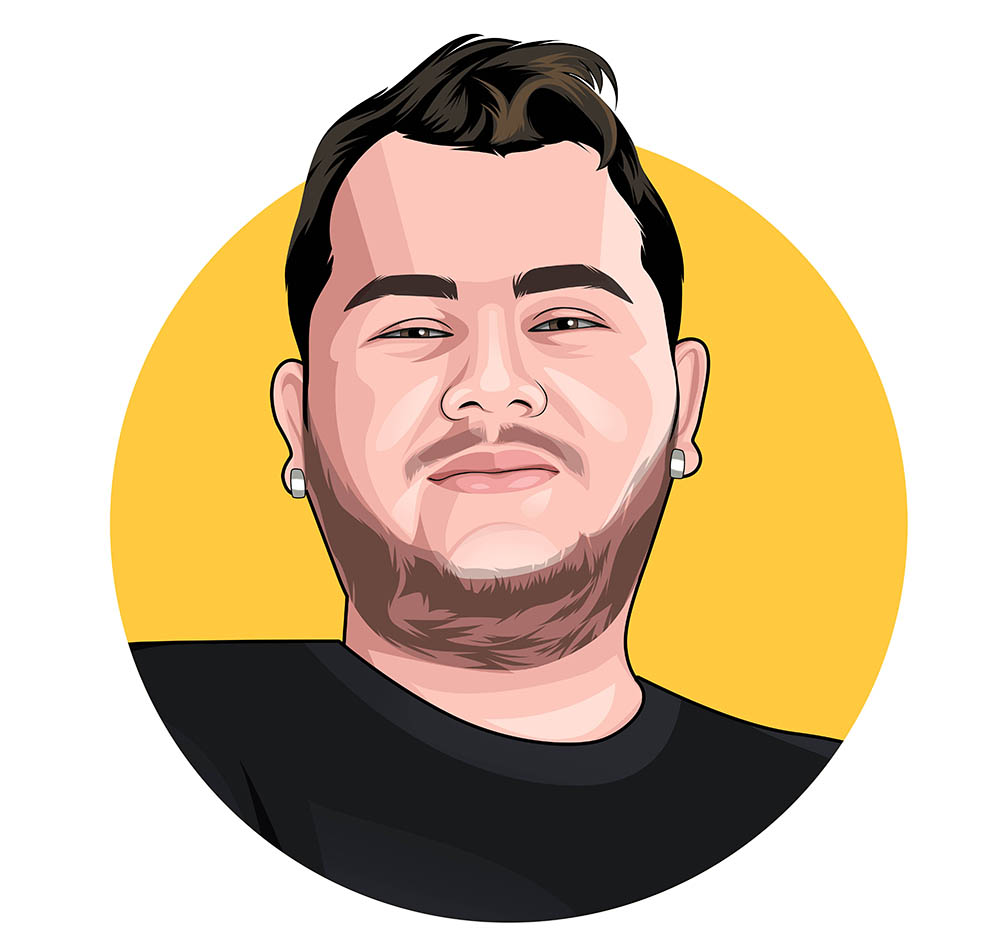 Brand names are always important. Memorability, fluent readability, originality, etc. It is something that has to be decided after a great deal of research in all aspects. Most of the big brands must have taken a step when they put these best brand names without thinking about it so much and maybe even without predicting that the business will grow so much so that such interesting stories come out!

1) IKEA
Founder Ingvar Kamprad came up with the name IKEA by combining the initials of his name and the initials of the field in the village where he grew up (Elmtaryd and Agunnanryd).

2) Canon
The company, whose original name was “Kwanon” (name of a goddess in Buddhism), changed its name to Canon in 1935 in order to spread to the world.

3) Lego
The name of the company is derived by combining the Danish words “leg got”, meaning “have fun”. If you are looking for catchy brand names, you should consider Lego.

4) Sony
The Latin word “Sonus” meaning “voice” was used in Japan in the 1950s for “smart and beautiful boys”. The company takes the root of its name from here.

5) Yahoo
The name “Yahoo” was chosen, inspired by the initials of the definition of “Yet Another Hierarchical Officious Oracle” and a group of people from Güliver’s travels.

6) Pepsi
The name of the drink, which was believed to be good for “dypepsia”, which means digestive problem in its years, also comes from this ailment.

7) Google
The mathematical term “Googol” refers to the number 1.10 100 . It is one of the most popular among global company names.

8) Blackberry
The name Blackberry (Blackberry) derives from the appearance of the keys on the model it released in 1999.

9) Spotify
Combining the words “spot” and “identify”, the founders created the Spotify brand.

10) Starbucks
Starbucks got its name from the Starbuck character in Moby Dick. In the book, it is mentioned that this character is a coffee trader. It is one of the first companies that come to mind when it comes to cool brand names.

11) Reebok
The name of the company Reebok comes from a type of antelope called “rhebok” in Danish and expresses speed and grace.

13) Adidas
Sporting goods manufacturer Adidas got its name from the combination of founder Adolf Dassler’s nickname ‘Adi’ and the first 3 letters of his surname. One of the important brands among the top company names.

14) Adobe
Adobe, one of the leading companies in the industry with its graphics software, took its name from Adobe Bay, behind the house of its founder, John Warnock.

15) Vodafone
The British mobile phone and mobile communications company got its name from the English words voice, data (data), and telephone.

16) Nintendo
The ‘Nin’ in the company’s Japanese name ‘Nintendou’ has been abandoned, while ‘tendou’ means heaven. Being a sympathetic name, it has an important place among the most beautiful brand names.

17) Nikon
The name of ‘Nikon’, Japan’s leading camera and accessory manufacturer, comes from the abbreviation of ‘Nippon Kogaku’, which means Japanese optics.

18) Nike
The name of the world’s leading sporting goods manufacturer ‘Nike’ comes from ‘Nikea’, the goddess of victory from Greek mythology. The mark of the brand symbolized the flight of the goddess. The old name of Iznik district, which is famous for its tiles in Turkey, was ‘Nikea’. One of the first to come to mind among famous company names.

19) Intel
‘Intel’, one of the world’s most important technology companies and processor manufacturers, took its name from the abbreviation of ‘Integrated Electronics’.

21) Audi
The name of August Horch, the founder of Audi, one of Germany’s most important automobile companies, means “listen” in Latin. However, Horch gave this name to another car company. The 4 circles in the symbol show the union of car companies: AUDI and DKW, HORCH and Wanderer.

22) Volkswagen
Volkswagen, one of the leading car brands of Germany, means ‘people’s car’ in German.

23) Ebay
The company named “Echo Bay Technology Group” wanted to use echobay.com as the domain name, but this domain name has already been taken by other companies. The company shortened its name as the second option and “ebay” emerged.

24) Coca-Cola
The beverage company, Coca Cola, takes its name from the ‘Coca’ leaves and ‘Kola’ peanuts that sweeten the mix. Founder John S. Pemberton changed the K on Coke to C to make the logo look better.

25) Virgin
Richard Branson, the owner and founder of the Virgin Group of Companies, and his partner, when they first started their business life, came up with the company’s current name by saying “we are also considered virgins in business life”.

2 6) BMW
The company got its name from the initials of Bayerische Motoren Werke AG (Turkish: Bavarian Motor Factories).

27) Samsung
Samsung has a clearly understandable meaning. In Korean, Samsung means 3 stars, which is symbolized by the fact that the stars are strong, big and numerous.

28) Amazon
Founder Jeff Bezos wanted the name of his virtual shopping company to start with the letter A to appear first in alphabetical order. While searching for a name in the dictionary, he decided on Amazon, which is considered the largest river in the world, because he wanted his company to be that big one day. The kind of name that can be shown among the original brand names.

29) LG
Lak-Hui (Lucky) company was established as a sister company to Goldstar, and then the Lucky Goldstar company was born. This actually leads us to today’s LG name, but the company uses ‘Life is Good’ as its slogan.

30) Microsoft
The company got its name from the merger of microprocessor and software (microprocessor, software).

31) Asus
Asustek, known today as Asus, was founded in 1989 by 4 Acer employees. The staff was inspired by Pegasus, the winged horse in Greek mythology.

32) Lenovo
The name that emerged when Lenovo’s founders sat down and got together for the name in 1984 was the word “legend”, meaning legend. After using this name until 2003, the name Lenovo was changed. This name, consisting of Le and Novo, means new in Latin.