Avatar: The Last Airbender is far beyond an ordinary anime, it is an unforgettable production that has managed to attract audiences of all ages! 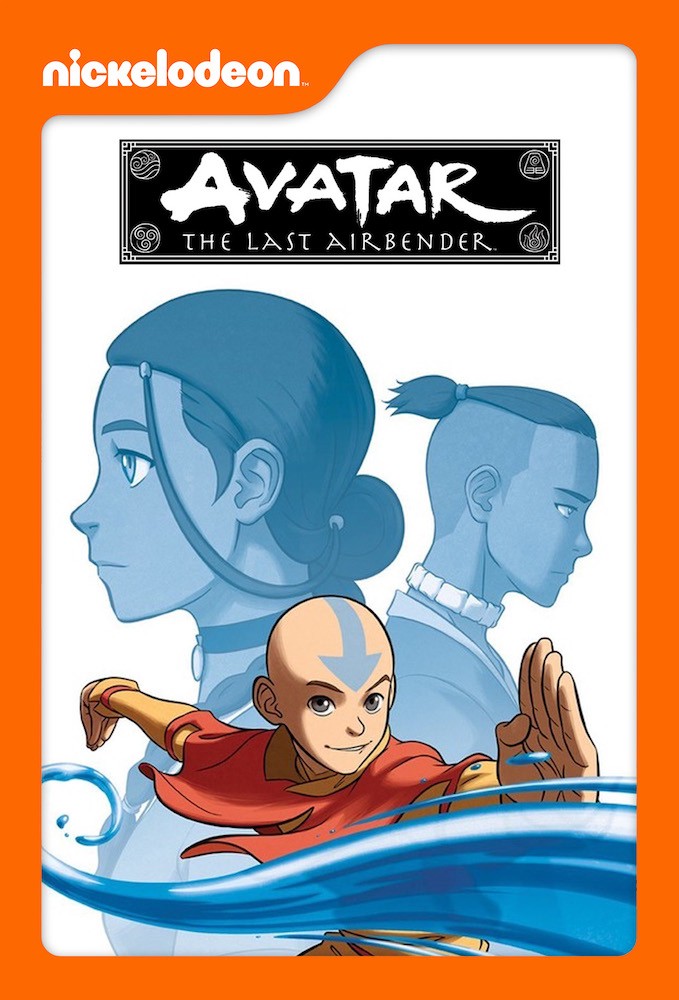 Air, water, fire, earth… Destiny are four interconnected countries. Everything changed when the Land of Fire started a war against the others. A century passes, but there is not even a shred of hope to change this situation. About the struggle for survival, Avatar: The Last Airbender is worth watching.

The Last Airbender offers great lessons on friendship, life, challenges, family. While giving this, he does not express it in a knowing way, but with a modest approach over events. And of course he says it’s the journey that counts, not the result. While doing all this, the series does not keep you from action and adventure. If you like anime , you should definitely watch it.