There are great philosophies and life lessons behind all these absurd situation comedies in BoJack Horseman. 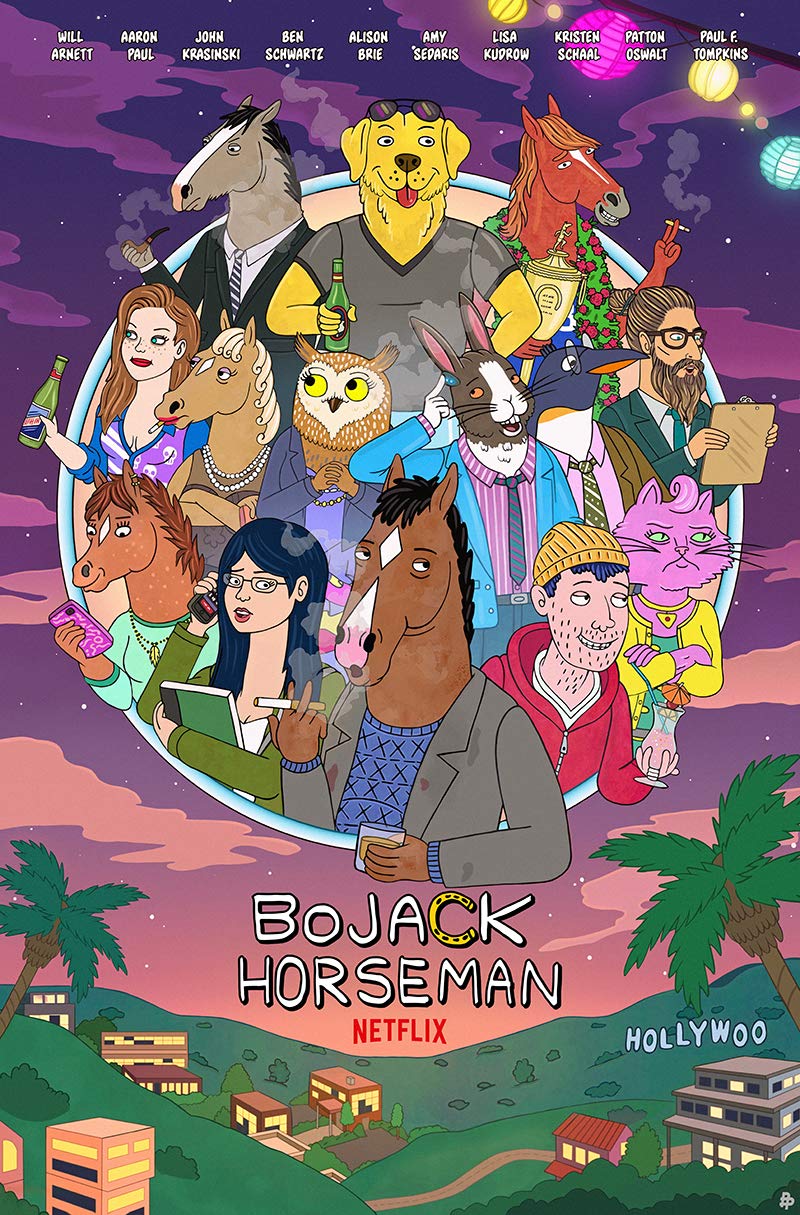 BoJack Horseman is a beloved actor who starred in one of the popular sitcoms of the 1990s, Horsing Around. Days chasing days, years pursuing years. And we go back to the 2010s. It’s been almost 20 years since that show and BoJack has lost his old reputation. He sets out to become a star again. It is one of Netflix’s most popular productions in the field of adult animation. Witness clever jokes and laugh a lot at BoJack.

Although BoJack Horseman seems like a kind of Hollywood simulation comedy, you find a lot about yourself in the details of daily life and the personality structures of the characters. There are great philosophies and life lessons behind all these absurd situation comedies. This side also makes BoJack very special. It is also said that the series is the production that best describes alcoholism and alcohol addiction. In all of these, it is a production that is known as successful with its voice actors. For example, Aaron Paul (Jesse), whom we know from Breaking Bad , is among the voice actors. In one of the episodes, we see Lisa Kudrow (Phoebe), whom we know from the TV series Friends , as a guest voice actor.