11 Important Details You Should Know About E-commerce Giant Amazon

Amazon was founded by Jeff Bezos in 1994 as Cadabra and went online as Amazon.com in 1995. Starting off as an online bookstore, Amazon has become the world’s largest e-commerce site over time. Amazon.com has indeed grown as much as the Amazon River from which it is named. Also, Amazon has officially entered Turkey in the past few days. Today, I have compiled 11 important information you need to know about Amazon, one of the most valuable companies in the world. 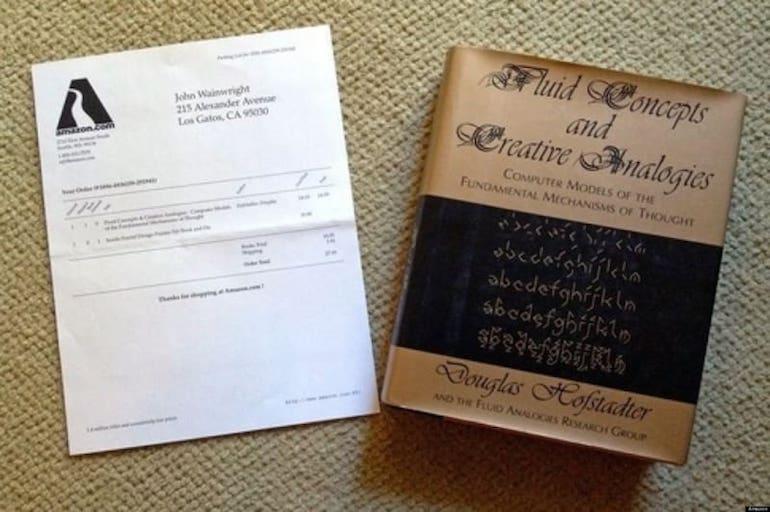 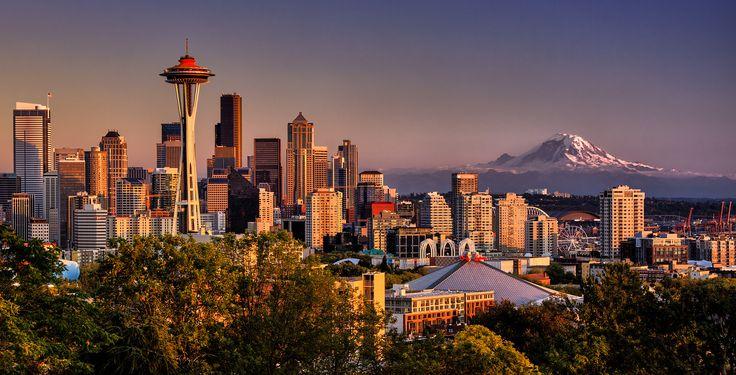 Amazon has 300,000 employees worldwide, and only 40,000 live in Seattle, the city where Amazon was founded.

3) Every employee of Amazon.com works in customer service.

Every two years, every employee is required to work in customer service. Including the CEO in this application. The goal is to help all employees understand the customer service process.

4) 43% of online sales are made through Amazon. 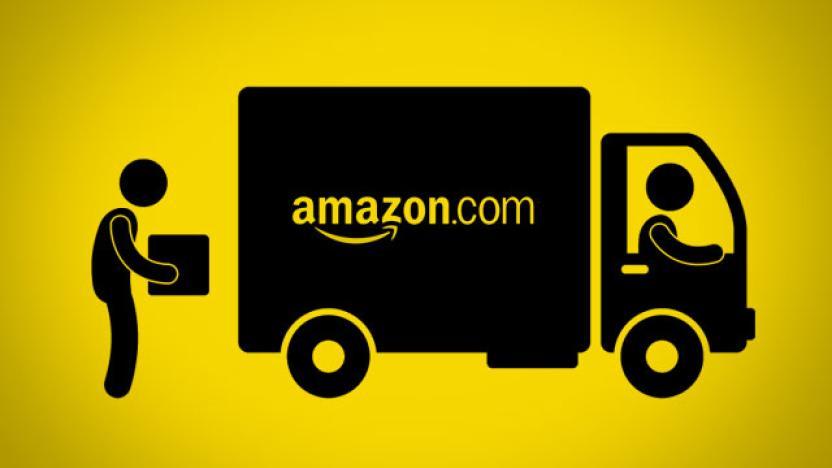 Amazon used to be a place where only books could be sold online, but later on, it became a place where everything imaginable can be bought. According to a report published by Slice Intelligence in February, 43 percent of online sales in the United States in 2016 were made through Amazon.

5) 1 in 4 adults in the US do their shopping on Amazon Prime. 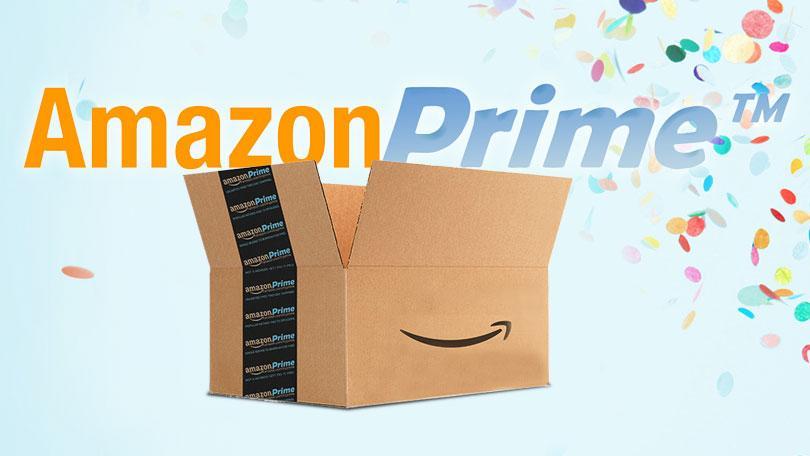 Approximately 63 million people own Amazon Prime, making up about 25 percent of the adult population in the United States. Considering that more than one person generally uses an account in a household, Amazon Prime’s sales figures are unbelievable.

6) Only 1.6 million packages are shipped in one day.

According to a report with data in 2013, Amazon ships 1.6 million packages a day. 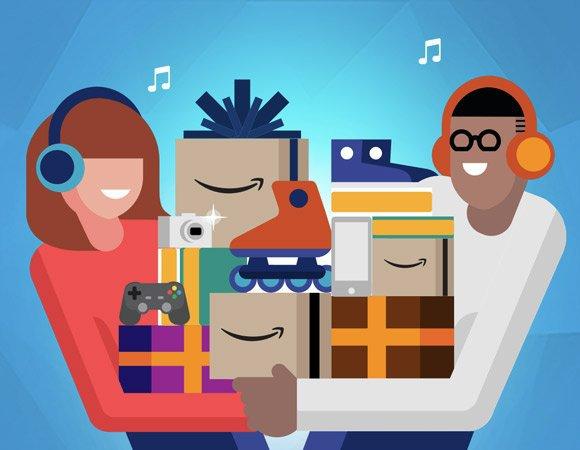 As you read this article, can you imagine the amount of sales Amazon has made?

9) All of the packages shipped are large enough to cover all of West Virginia.

The total area covered by the packages that Amazon ships in one day is approximately 68 thousand square kilometers; Big enough to cover all of West Virginia. However, given Amazon’s delivery speed, the company could cover the entire US with cartons in five months. 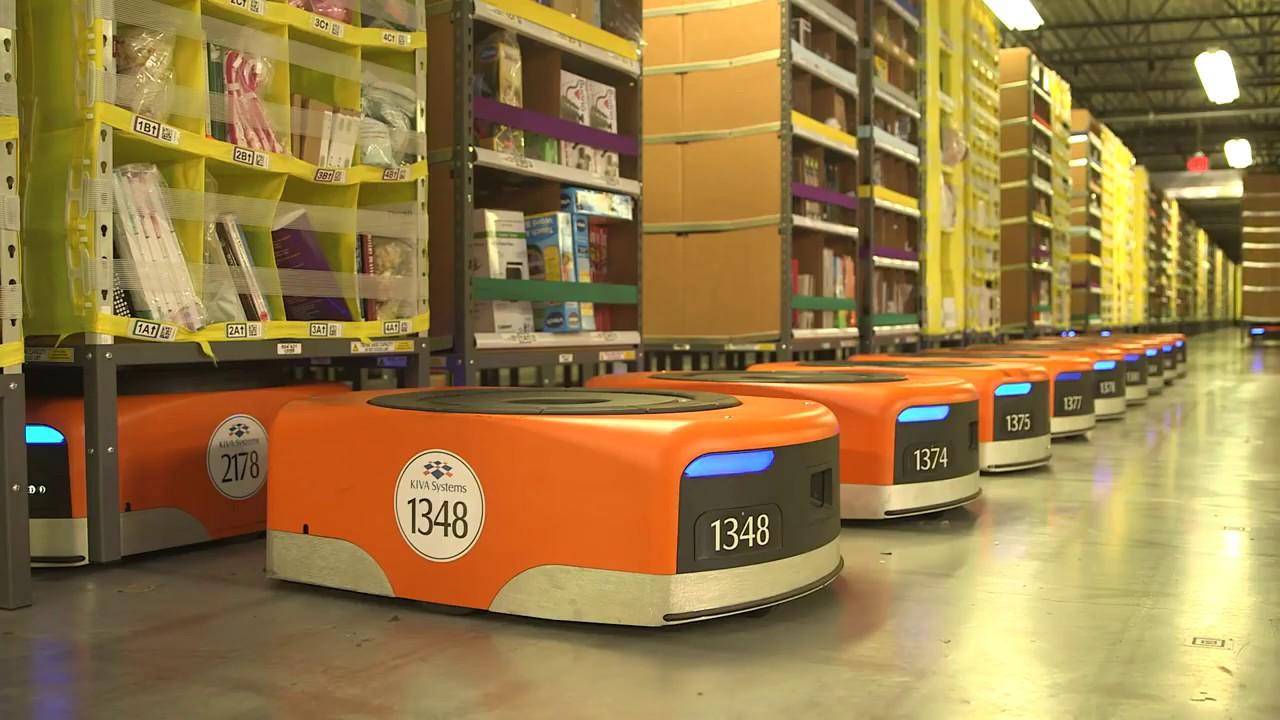 Amazon employs autonomous robots to ensure that orders leave warehouses on time. While the number of robots was 30 thousand before 2016, now 45 thousand robots are working.

11) Amazon is worth more than other big sellers combined.

All investments in infrastructure and supply chain management have paid off, making Amazon more valuable than any other seller in the US. Amazon’s $356 billion is worth more than Wal-Mart, Target, BestBuy, Macy’s, Kohl’s, JCPenney and Sears combined.