Narcos is one of the most successful crime series of recent times, inspired by Pablo Escobar and telling how he once owned a terrible drug kingdom. 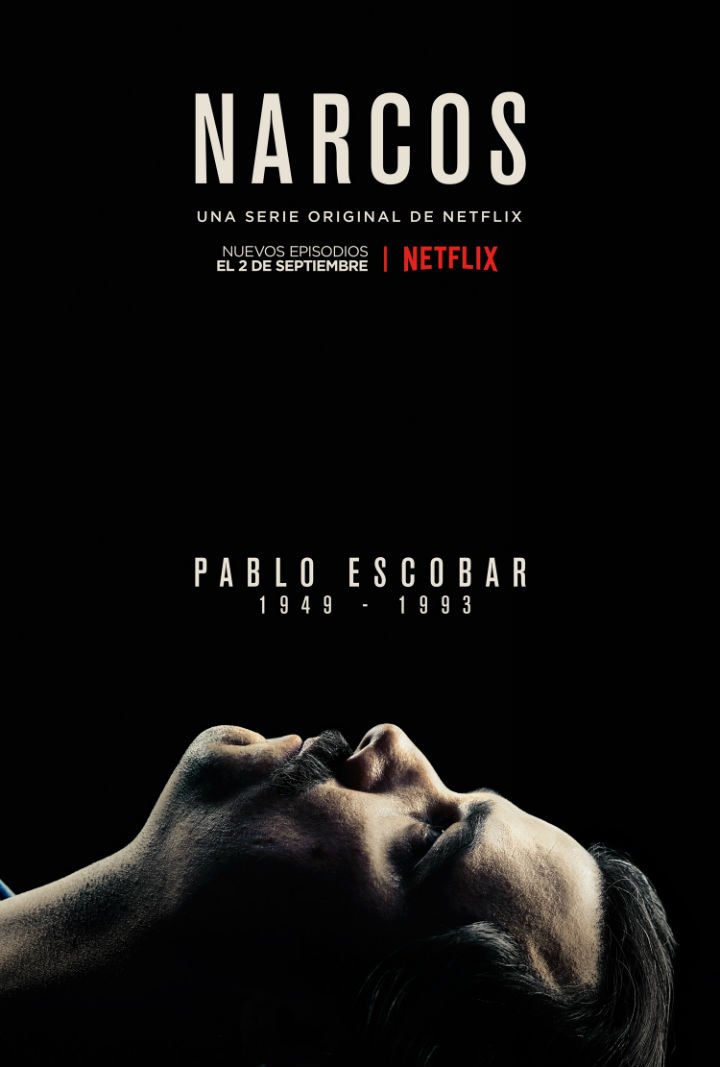 Based on the real-life story of Pablo Escobar, the series chronicles law enforcement officers working to thwart a major drug ring. Mexican agent Javier Pena was sent from the United States to Colombia to capture Escobar. The sequel, Narcos: Mexico, chronicles independent drug traffickers and the rise of the Guadalajara Cartel in the 1980s. DEA agent Kiki Camarena’s fight against these cartels is the focus of the series.

Narcos is a big production that stands out among Netfix series. It is a unique series from successful acting, to the bohemian atmosphere of South America, from a real-life story to its impressive plot. Especially if you like passive crime series such as Breaking Bad and Ozark, Narcos and Narcos Mexico will satisfy you.