The Crown, which includes fictional events as well as real events, is a series that you should definitely give a chance even if you don’t like period productions. 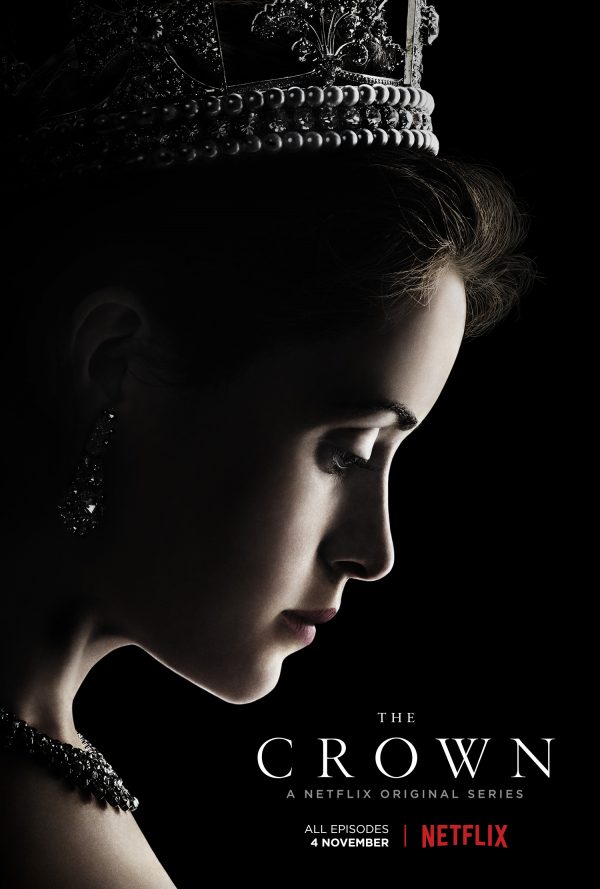 A British-US co-production, The Crown deals with the 10-year period after the marriage and accession of Queen Elizabeth II of England. We also witness essential details about the communication between Elizabeth II, who we will see as a newly married woman in her mid-20s, with Winston Churchill. Stephen Daldry is in the director’s chair of the series, including Matt Smith, John Lithgow, and Victoria Hamilton.

The Crown Review and Review

Queen Elizabeth II, who is at the center of the series, and many of her royal family are still alive today. Despite this, The Crown is a brave series that contains a lot of criticism and tells about some scandals from time to time. Do not watch the series with the expectation of a history documentary, because it contains a lot of fictional events as well as real events. It is a really attractive period production with its costumes, decor and colors. The acting is poetic. All of the actors are proven names in the series industry. Even if you don’t like period productions, let’s underline that it is a series that you should definitely give a chance.