In Sense8, eight strangers who live in different cities and do not know each other at all begin to have experiences that are difficult to explain. 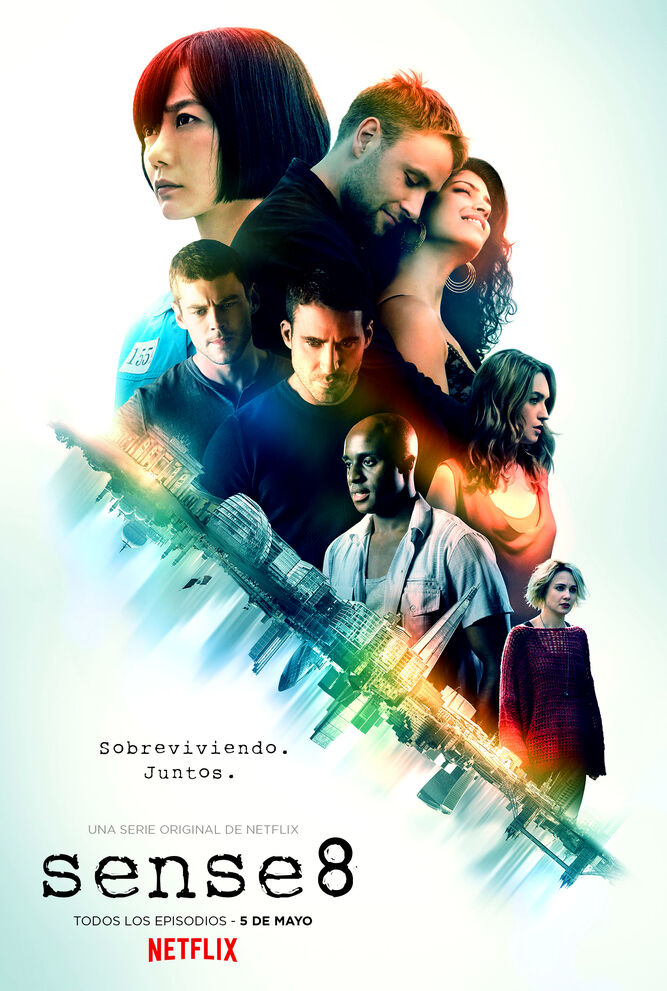 Sense8 was planned for 10 episodes by the Wachowski brothers, creators of The Matrix. But when it gained a serious fan base, it was pulled for another season and made the final. Sense8 begins with 8 different people living in different countries of the world mysteriously connecting with each other in the form of stream of consciousness. These people somehow have a relationship with each other, but this mystery cannot be solved. At the same time, there are some secret organizations that want these 8 to disappear. In the face of this evil, the team has no choice but to come together. The production, which makes each character look deeply into their own story, makes the team spirit feel to our bones. Sense8 is also at the top of the lists of LGBTI productions. In this respect, it has gained a large audience around the world.

Sense8’s science fiction is based on a deep and detailed history. That side is really satisfying. Plus a very marginal “crew” lineup. If you are a team spirit fan, definitely watch it. The series never takes place in a fixed place. We are guests of 8 people living in different countries one by one (actually common) lives, cultures and geographies. In this respect, the series has been very difficult in terms of budget. Therefore, he made a final film at the end of 2 seasons, but it is a production full of adventure for 2 seasons.