Sadly Real: 5 Studies on the Effects of Appearance in Business

Business life can get very cruel at certain points. Issues such as appearance, physical features, clothing style, unfortunately, reveal the annoying facts about business life as a result of scientific research. Unfortunately, the results of these studies will not change as long as there are employers who base the employee’s appearance on earnings performance. 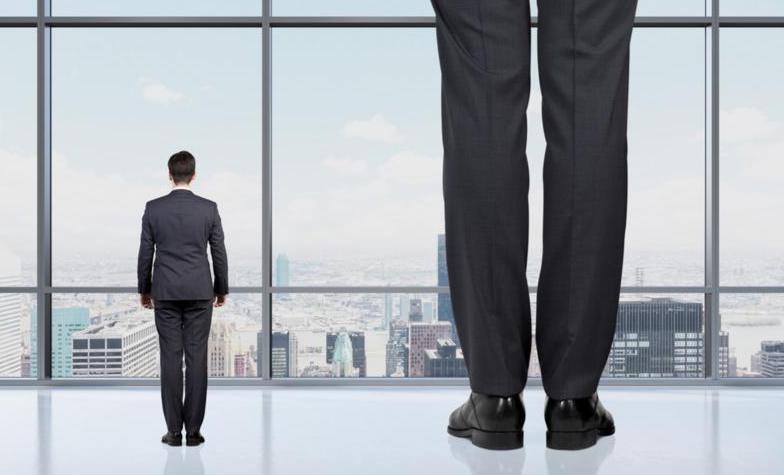 2) As the necklines of women decrease in their passport photos, the rate of employment increases.

This ridiculous and disgusting approach is unfortunately very common in scientific research. Research from Sorbonne University says that having a lower neckline in their photos makes women four times more likely to be interviewed for an accounting job and five times more for a sales position. 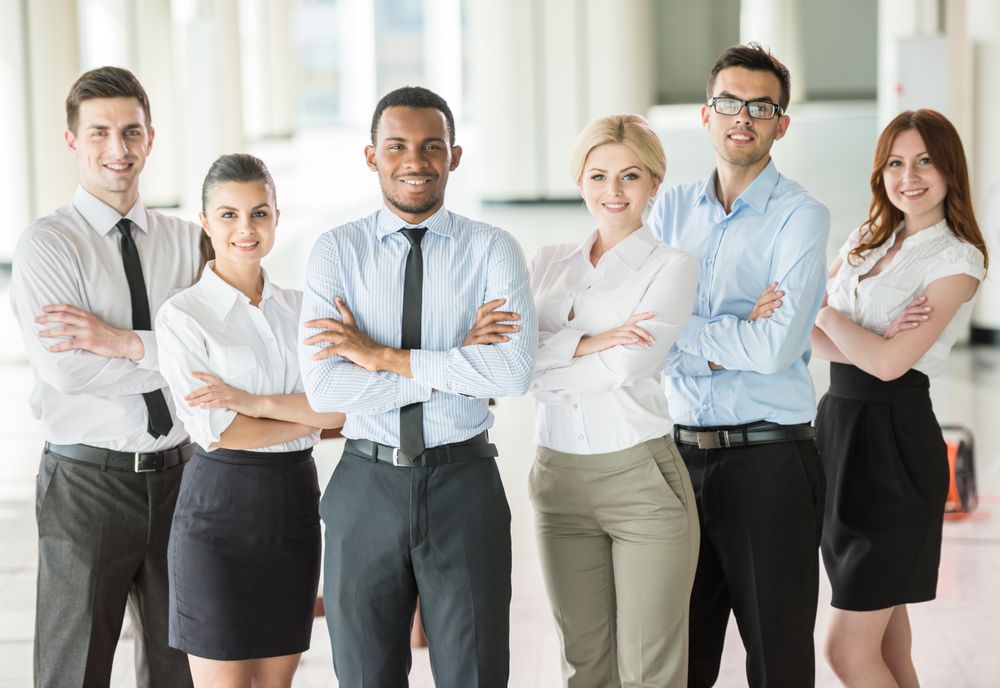 4) Scientists who are thought to be physically unattractive are seen as boring but talented. 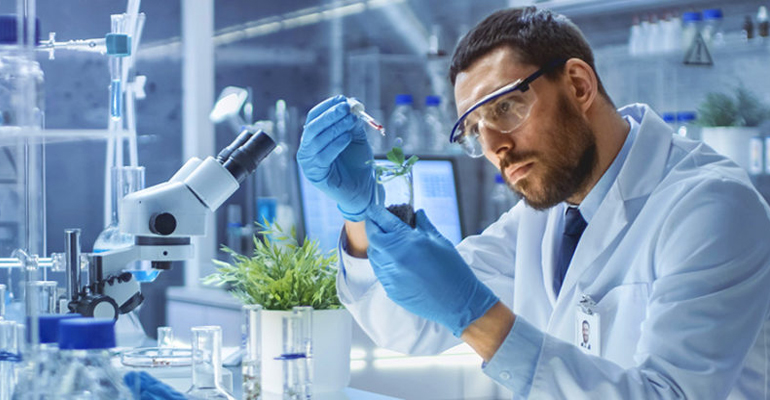 A 2017 Princeton University study found that people are more likely to be interested in research by scientists who are seen as ‘authoritative, moral and attractive’.

The main text of the research is as follows: “The dissemination of scientific findings to a wider audience is becoming more and more important to the public and policy. We show that this process is affected by the facial appearance of the scientist. These findings illuminate theories of person perception and potential biases in people’s understanding of science.”

5) People who are considered attractive are less likely to work in a boring job. 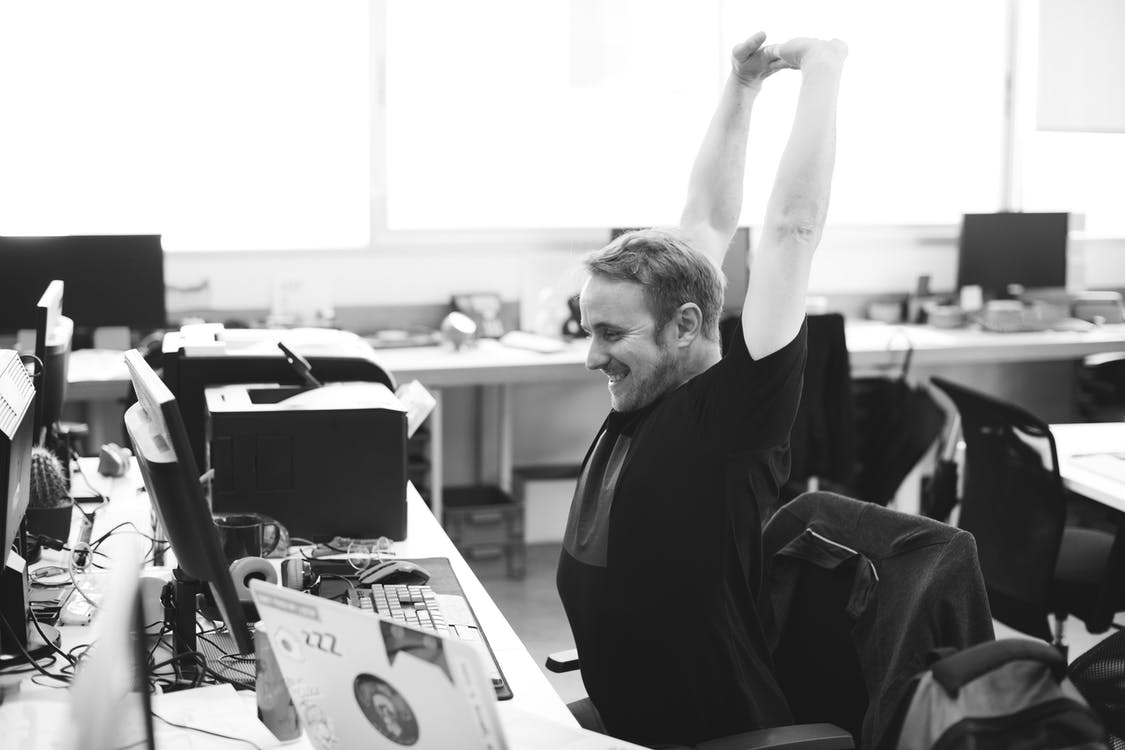 According to a study by the American Psychological Association, being attractive generally has a positive effect on the hiring process. According to this research, if the two candidates’ competencies and experience are equal, the recruiter hires the candidate who is more attractive to him. However, this trend reverses in jobs that are seen as boring. The reason for this trend seems to come from the assumption that attractive people expect better outcomes in their lives.

This is of course not always the case. Many people who are assumed to be unattractive are professionally ambitious and can take up fun jobs. At the same time, many attractive people may be happy to work in a boring job for different reasons.
We hope that all these ugly understandings in the business world will come to an end. People’s physical appearance, clothing style is never a recruitment criterion, it should not be!