Questions for Getting to Know the Person You Are Facing

Follow
One of our most natural desires is to be sure of the right person when establishing a team, choosing your business partner, or choosing the person you want to include in your private life.
In order to make the right choices, it is necessary to ask the right questions. The questions you need to ask to get to know the person in front of you are also one-time questions. You may not have a second chance once you don’t ask the right question.
To understand someone’s personality, psychologists have many methods and tools. However, many of these methods can be too virtuous to use in everyday life.
Methods such as the “Big Five Personality Traits” or the Myers-Briggs Test are the methods that people show the most interest after Astrology in giving an idea about their personality.

These methods can allow you to have an idea about your own character. However, we can say that they are clumsy to understand the people in front of you.
So is there a quick and scientifically verified way that will allow you to get an idea of one’s personality you are dealing with?
According to research from Wake Forest University, to open the door to someone’s personality, ask what others think about what they’re doing.

The way you perceive others reveals a lot about your own personality. 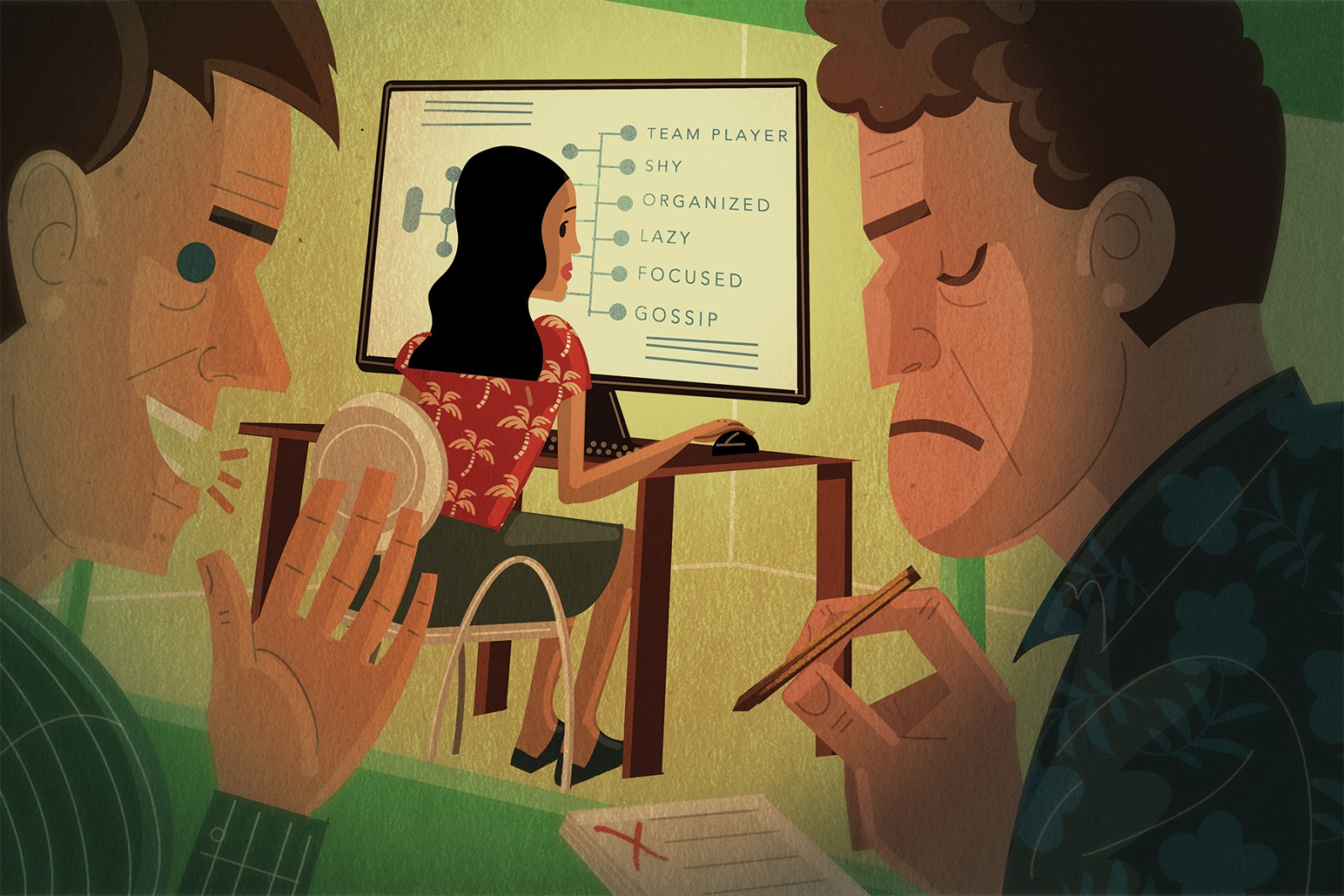 The head of the research is Dr. Dustin Wood says:

“A large proportion of negative personality traits are associated with a negative view of others. It can also cause a tendency to see people negatively, depression, and various personality disorders.”

Doctor Wood did this research by asking the target group various questions about people they knew and analyzing their comments. He asked one of the groups to explain the positive and negative aspects of the three people in the group.
It turned out that those who evaluated people positively, in general, were happier, more enthusiastic, and more emotionally stable. He observed that people with this positive outlook were also highly satisfied with their own lives.
In contrast, those who gave negative evaluations appeared to have higher narcissism and antisocial behavior levels.

“People who describe themselves as machiavellian also see others as manipulative.”

As a result of the research conducted, the fastest way to get an idea of one’s personality is to ask a person his opinion about the behavior of others.
That’s why people express themselves in the same way they perceive and judge others.
Resources: 1st , 2nd , 3rd